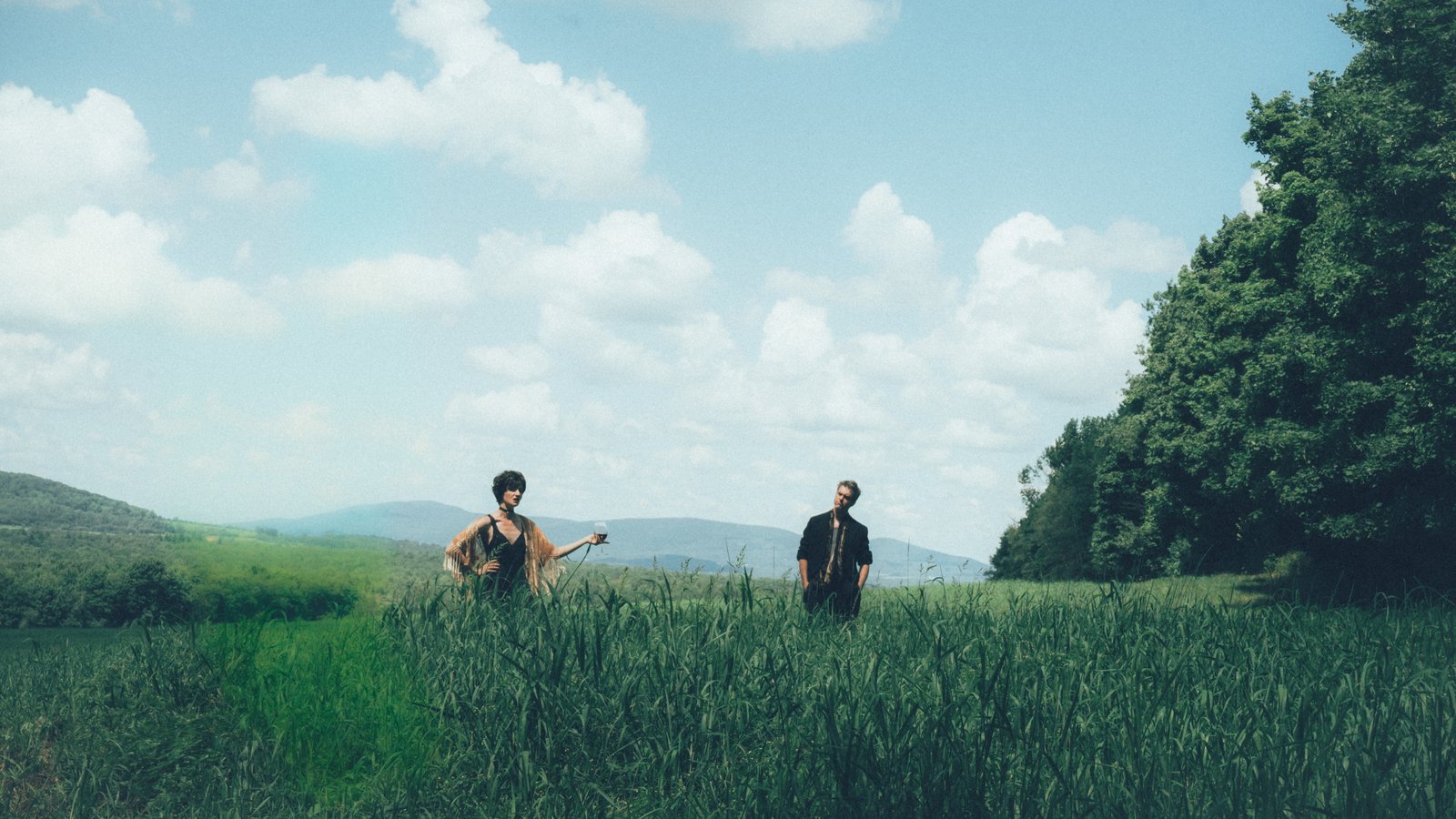 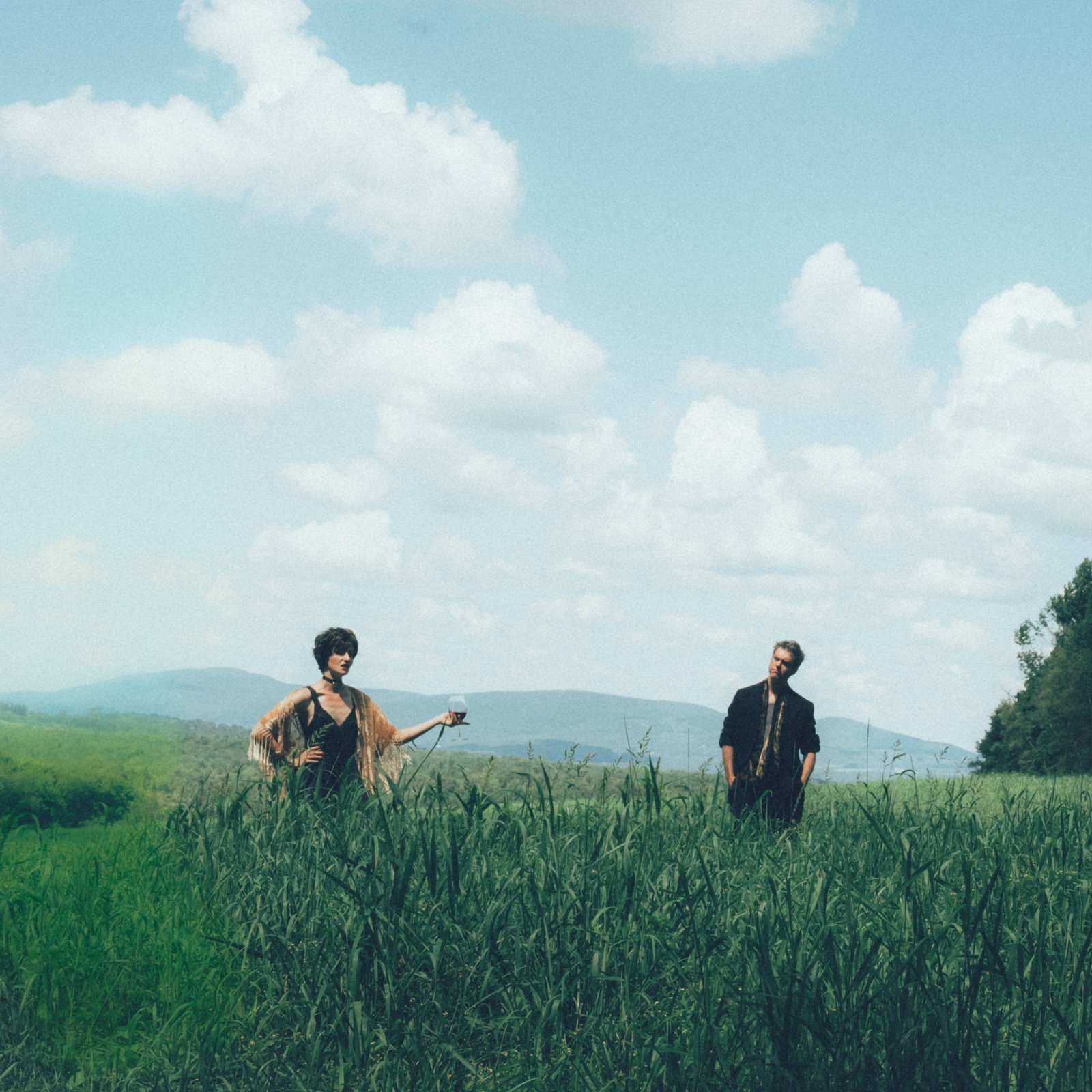 Petty thief, writer, and failed filmmaker Antonin, who sleeps in a friend’s car, is striving to understand himself by meeting with five women—his sister Solveig, wife Eglantine, love interest Cassiopée, tax inspector Rose, and theology student Aurore, from whom he stole a laptop. Canadian chameleon-director Denis Côté continues to freely experiment with form, making a witty comedy about distance, relationships, and alienation this time around, whereby the present-day shifts into an indefinite, abstract past, nature turns into a stage, and impressionist cinematography merges with theatrical setup. Premiered internationally at this year’s Berlinale, Social Hygiene shared the Best Director award in the Encounters competition.

Dressed in period costumes, the protagonists of this surrealist comedy stand about ten meters apart in the midst of endless landscapes and maintain social distance even during a fight. Speaking an ironically old-fashioned language and using bookish intonations brought to the point of absurdity, their names make one recall classical literature. The edges of the space they inhabit are blurred, reminiscent of an impressionist painting. The only non-archaic character is the theft victim Aurore, wearing modern clothes and dancing to the darkwave band Lebanon Hanover. Given that Côté’s previous film Wilcox (2019) was wordless, there is a strange logic in the fact that the new one is entirely based on dialogues, or rather, coined verbal (love) duels, the mise-en-scenes of which resemble Western shootouts.

Like other films referencing France’s theatrical heritage, for example, Abdellatif Kechiche’s Games of Love and Chance (2003) about Marivaux’s play The Game of Love and Chance, Social Hygiene emphasizes modern society’s problems, especially its all-permeating misogyny, through the prism of a sitcom. Starring Maxim Gaudette, known for playing a misogynist gunman in Denis Villeneuve’s Polytechnique (2009), here he portrays, almost without close-ups, a desperate and lost man who nervously gestures and most of the time cannot even look women in the eyes, but with the last of his strength clings to his imagined ego and pipe dreams.