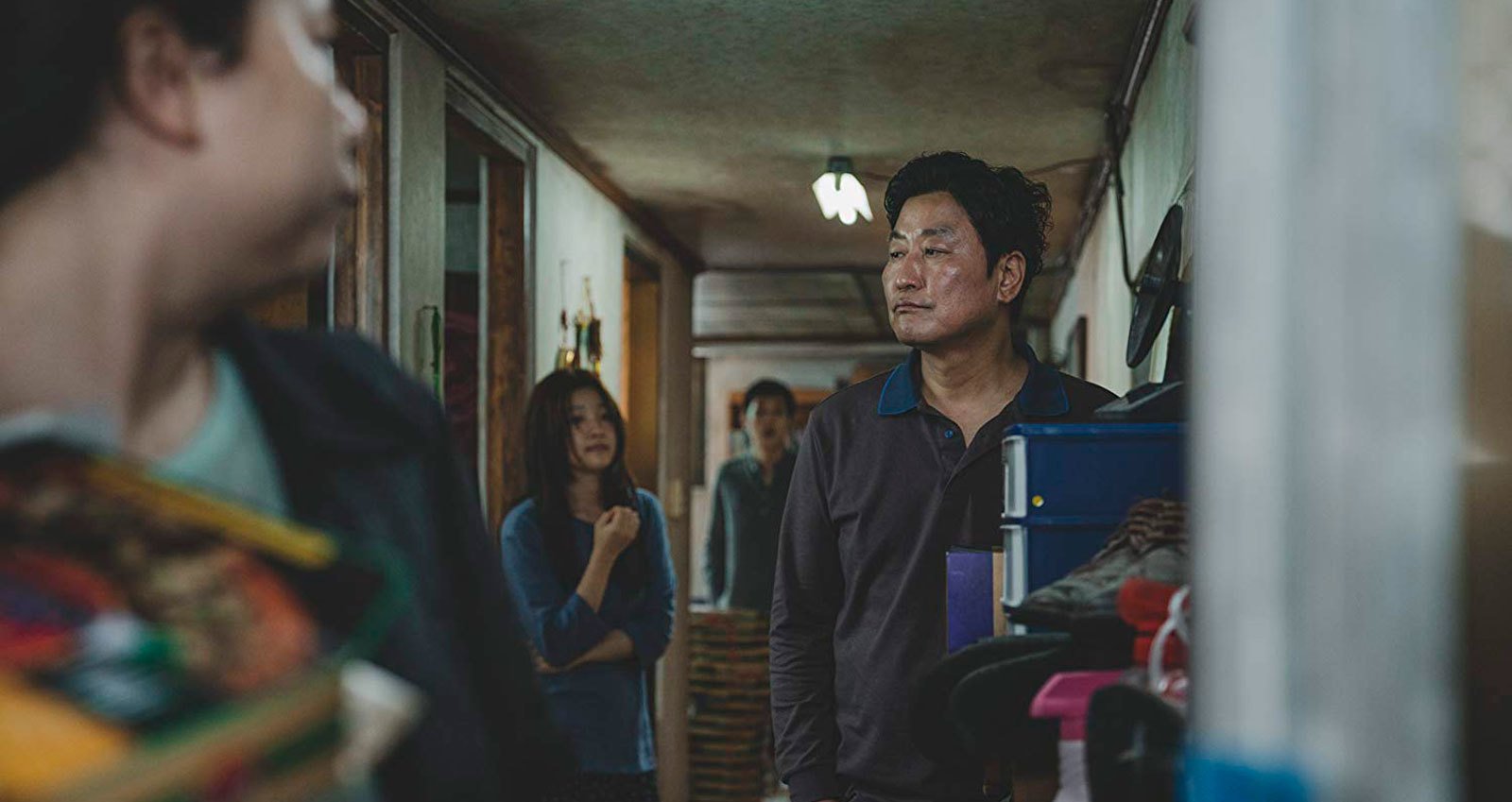 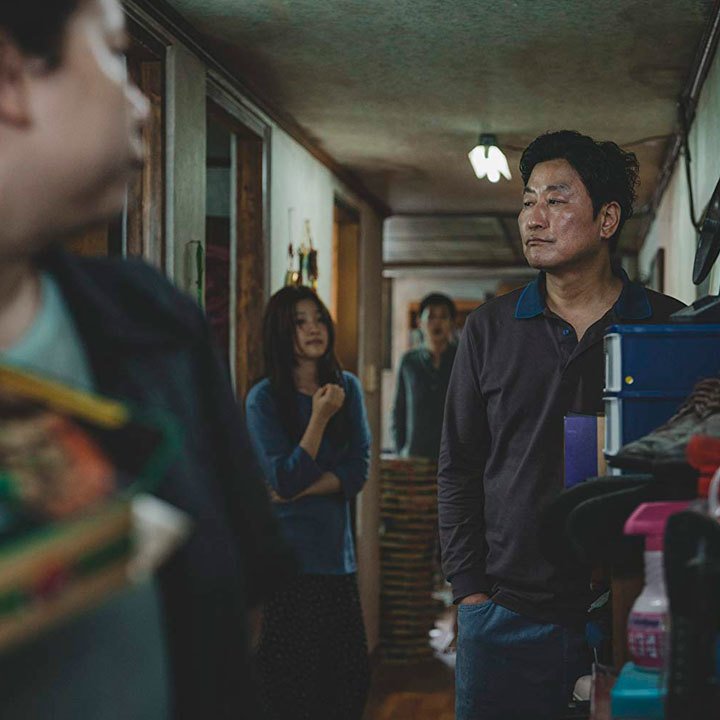 A story of modern-day “princes and paupers”, the film shows a family of savvy losers being hired fraudulently to work for unsuspecting rich people, unaware of where this decision will take them. This epic comedy, combining “low” and “high” genre elements, by the Korean director Bong Joon-ho won the Palm D’Or at the 72nd Cannes Film Festival.

Worming their way into the lives of a rich family, a pair of poor siblings and their parents fraudulently get jobs at their home, which turns the life of all the characters upside down. Although director Bong Joon-ho labeled his film as “tragicomedy”, it doesn’t reflect the numerous zigzags and hidden rocks of Parasite.

A multilayered and at the same time ethereal construction of the picture resembles the modernist building where the movie is set, with a brilliant comedy of masks and situations on one level, a paradoxical satire on class relationships on another, and a disconsolate family drama on the third. Furthermore, there are multiple mezzanine and even secret floors in this architecture-like structure. Bong Joon-ho maneuvers between all levels with grace and crazy speed, permanently turning the story upside down and overthrowing the seemingly established meanings and situations. Parasite was awarded the Palm D’Or at the 72nd Cannes Film Festival.

The premiere screening is organized together with KinoPoisk.