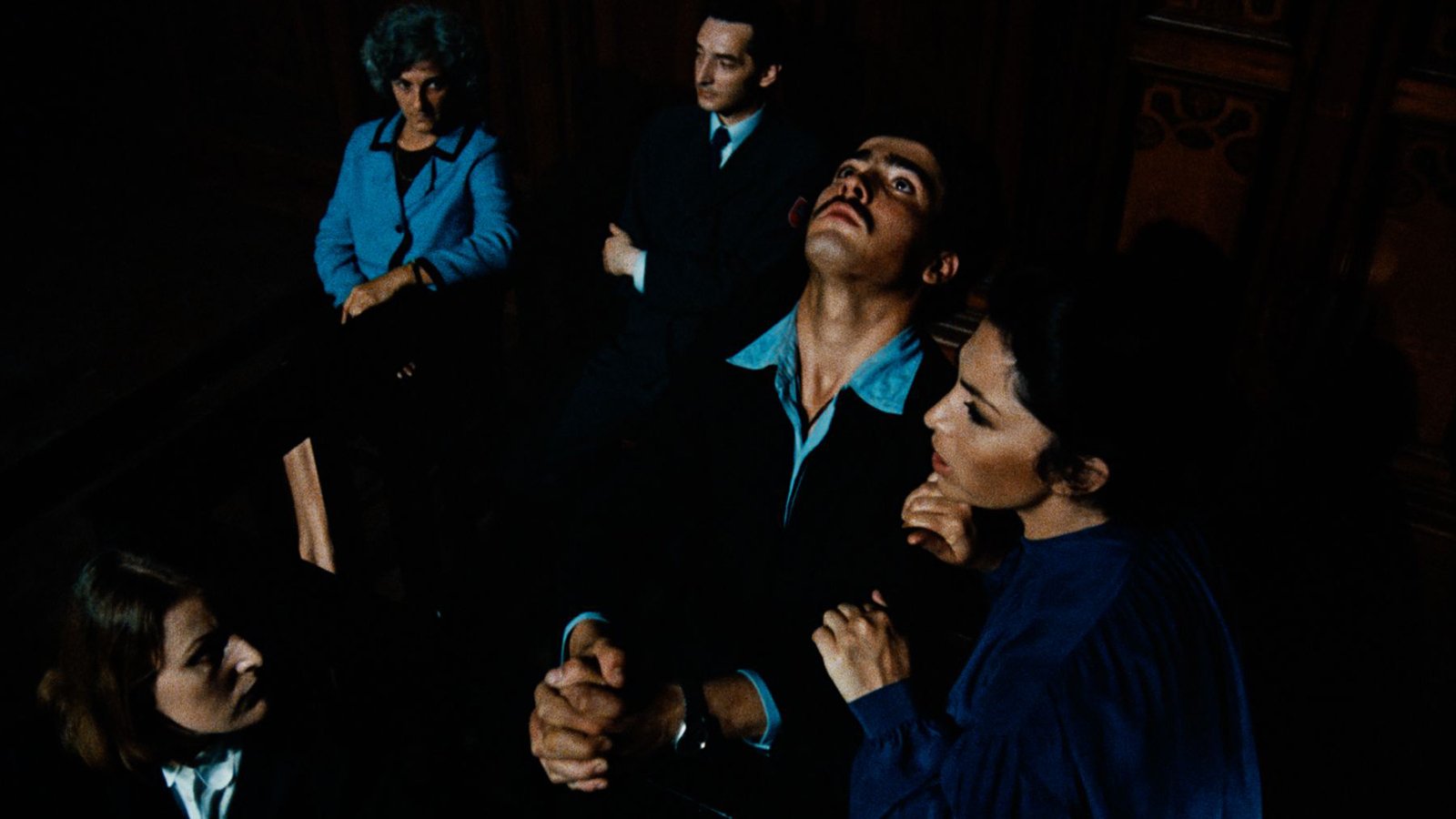 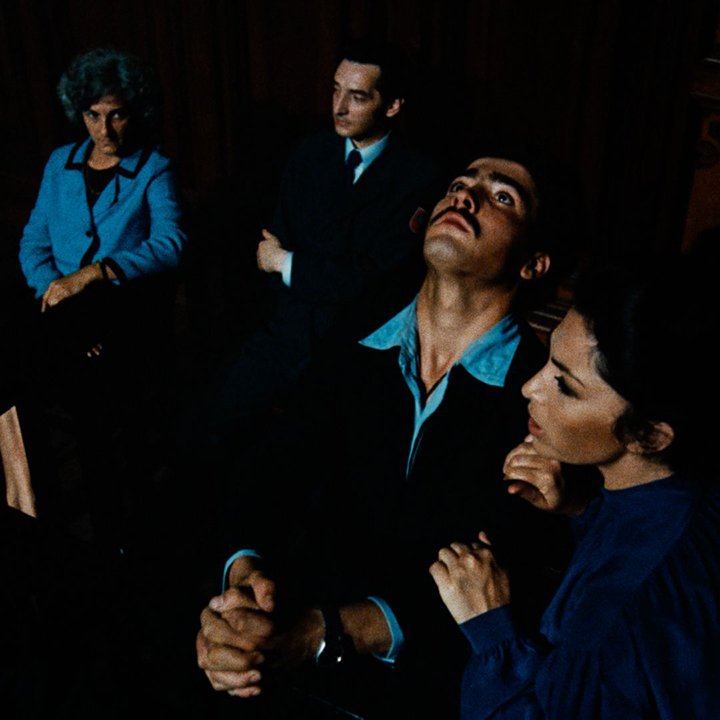 Werner Schroeter’s Italo-German drama about a tragic clash of cultures, Palermo or Wolfsburg,won the Golden Bear at the 30th Berlinale.

A restored version of the film will be shown in the Museum’s auditorium. It will be introduced by Mikhail Zakharov, invited co-curator of the program “How are Things in the West?” New German Cinema Reports.

Aiming to escape the fate of his heavy-drinking father, young Sicilian handyman Nicola Zarbo goes to the West German city of Wolfsburg in search of work. Naive Nicola does not speak the local language and feels lonely and helpless in Germany, where everyone is left to themselves. Brigitte, a young automobile repair shop employee, aims to help him, and he quickly falls hopelessly in love with her. Their happiness does not last, as soon a misunderstanding between the two leads to tragedy and a phantasmagoric legal battle. Premiered at the 1980 Berlin International Film Festival, Palermo or Wolfsburg is the first German film to win the Golden Bear.

A genuine aesthete among New German Cinema directors, a lover of excess and adorer of divas, Werner Schroeter makes a rather unexpected gesture here by choosing a male character, the labor migrant Nicola, as the film’s main protagonist and giving his muse, actress Magdalena Montezuma, a supporting role. Known as one of the most level-headed and socially-oriented of all Schroeter's films, Palermo or Wolfsburg moves away from the baroque exuberance of his 1970s opera-inspired experimental pictures to the bleak monochrome premises of the Volkswagen factory.

Albeit muted, the director’s beloved theatricality and mannerism are present in the film, however. It begins with a stylized scene of Peter's denial and subsequently returns to the story of Christ. This leitmotif recur throughout the three-hour narrative, helping Schroeter portray Nicola as a martyr or Christ-like figure and the people around him as biblical figures. For no apparent reason characters start to sing or begin reminiscing, and off camera music never stops playing, from Elvis Presley to Alban Berg, imbuing each space with a particular tonality.

Between agrarian and industrial capitalism, between communication and alienation, between the sensitivities of Pasolini and Fassbinder, Schroeter's film is divided into two distinct halves, Italian and German, each embracing a specific political context and marked by its own stylistic solution and emotional register. Balancing subtly between the sublime and the mundane, Schroeter creates a film of overwhelming beauty and political intensity, which protests against condescending and patronizing attitudes to migrants and promotes the idea that migrants should speak for themselves.

The film will be screened in Italian, Sardinian, Sicilian, German, and English with Russian subtitles.