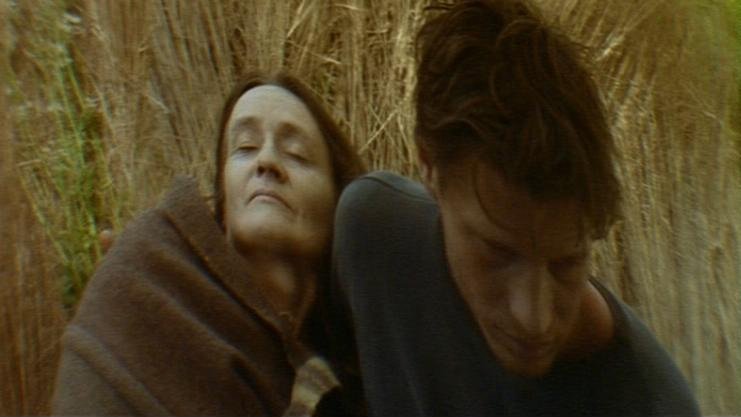 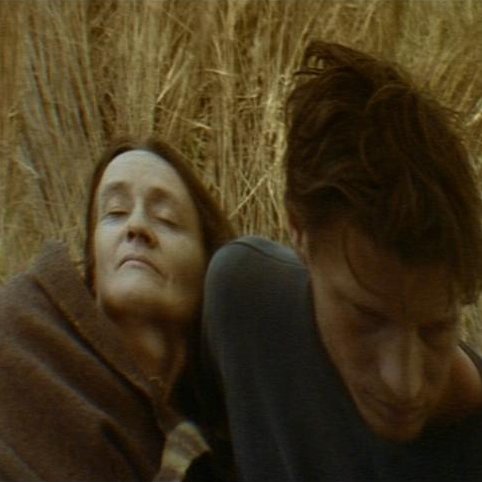 An elderly woman and her grown-up son live in a house in the country. The son is taking care of his dying mother and knows he will soon be left on his own. In this elegy, Aleksandr Sokurov mixes cinema with painting, poetry, and mystery. The picture will be screened on 35mm film.

An elderly dying mother and her adult son live in an old house as if they were the last people left on Earth. Only letters, memories, and the mother’s stories are there to remind them of the past. Their days of quiet and care for each other pass slowly, one like another, as if time had already merged with eternity.

Mother and Son is one of Aleksandr Sokurov’s spiritual and artistic masterpieces—a work that is a poem as much as it is a painting. His otherworldly picture comes close to the Romantic tradition of painting (Caspar David Friedrich, in particular, comes to mind). It presents to us a mystery as unknowable and sublime as that which is contained in love and nature, mother-son relationships, and death itself.

Technical partner of the screening: Kinoperedvizhka.