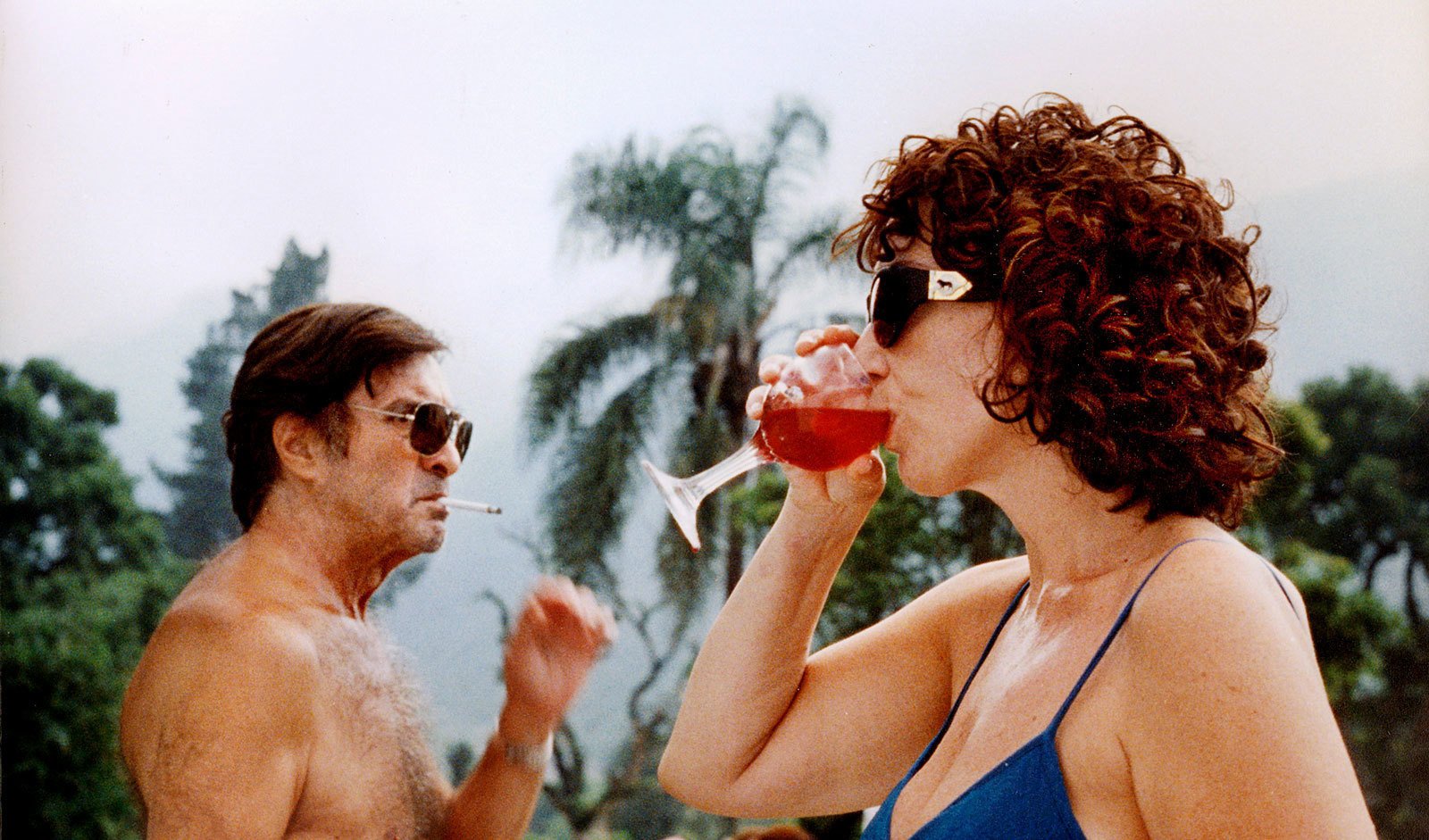 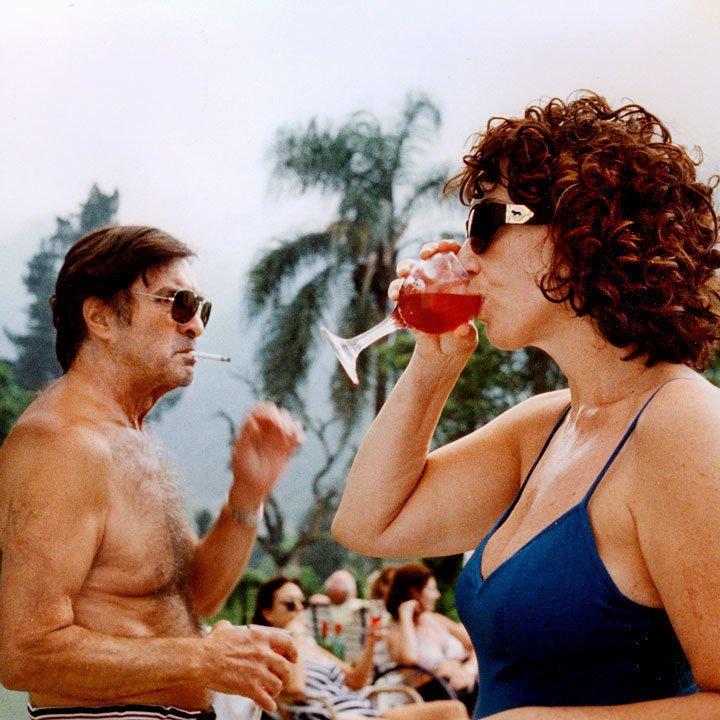 A hypnotic film-observation of life of a once rich, though now declining Argentine family, mired in hypocrisy and home formalities. Debut of Lucretia Martel—an icon of modern cinema and the Argentine new wave.

La Ciénaga  is the name of a city in Lucretia Martel’s native Argentine province, and means "swamp" in Spanish. The inhabitants of this enchanted space are not capable of self-sufficiency and self-criticism, and therefore are spinning in a homogeneous broth of gossip, mutual insults, and unclear relationships. The most interesting part of Martel’s debut is the unique handwriting of the already mature master and her rare ability to see what’s most important, without increasing brightness, volume, and descending into clichés.