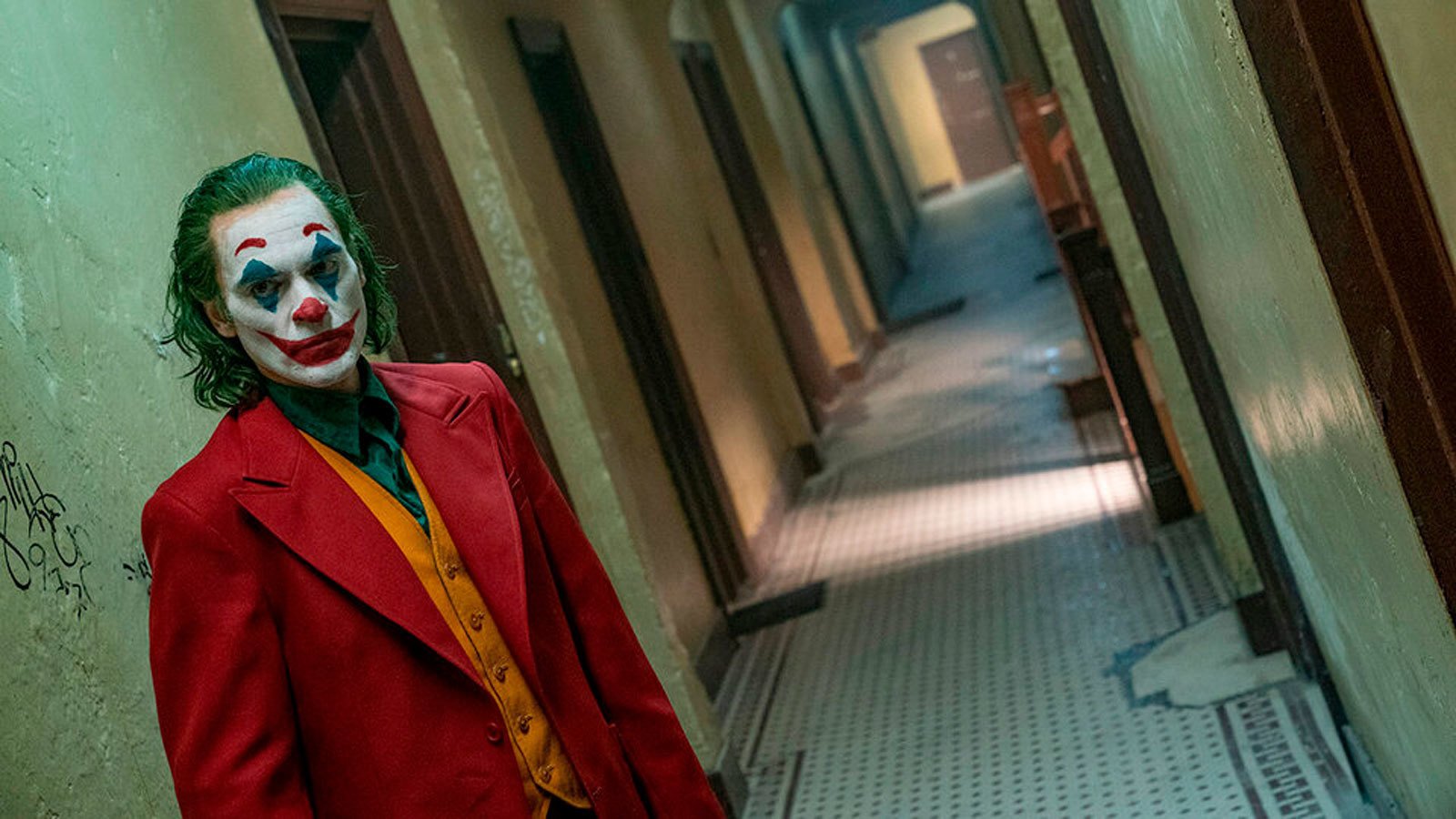 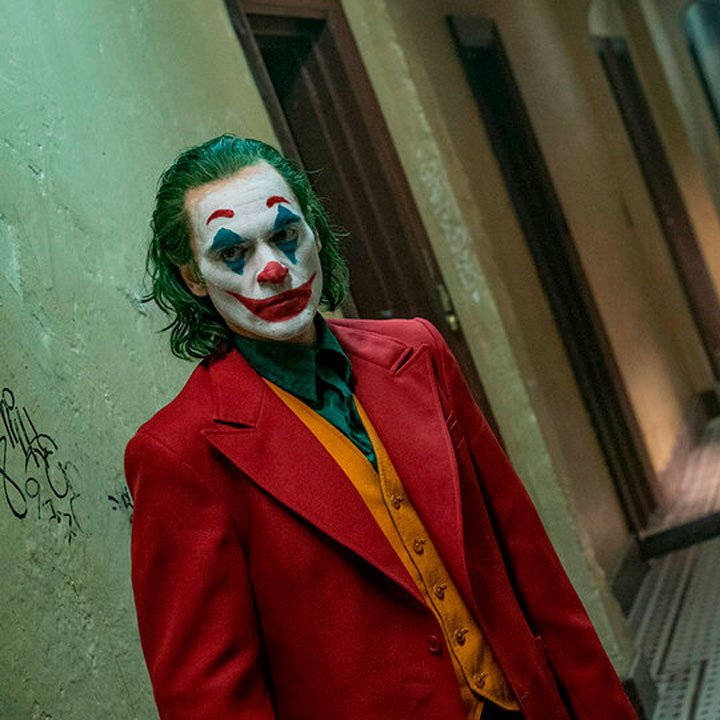 Failed stand-up comedian Arthur Fleck (Joaquin Phoenix) slowly descends into madness and turns into the criminal mastermind of Gotham City. Departing from the well-known superhero comic, Todd Phillips has created an incisive commentary on contemporary life and an homage to the New Hollywood of the 1970s. The film received the main prize at the 76th Venice Film Festival.

Arthur Fleck is a loser. He works as a clown for an agency, lives with his mom in a poor neighbourhood, fancies a pretty neighbour, and dreams of making it as a stand-up comedian. Sadly, his dream is destined to remain but a dream: Arthur’s has mental health issues, swallows mountains of pills, and his laughter is invariably met with horror. But one day everything will change.

Todd Philipps has repeatedly stated that Joker was not a superhero film and indeed his work is very far from the average adaptation of comics. More than an extension to the Batman universe, Joker is a contemporary take on the rule-breaking realism of the 1970s’ New Hollywood, as represented by the work of Scorsese (and stars Robert De Niro of Scorsese’s Taxi Driver, Mean Streets and The King of Comedy). Although it is set in the 1980s, what Joker presents to us is clearly our contemporary world that cannot tell good from evil and to which “normal people” can only respond with protest, madness or violence. One of the best films of Joaquin Phoenix, Joker also won the main Golden Lion at the 76th Venice Film Festival.