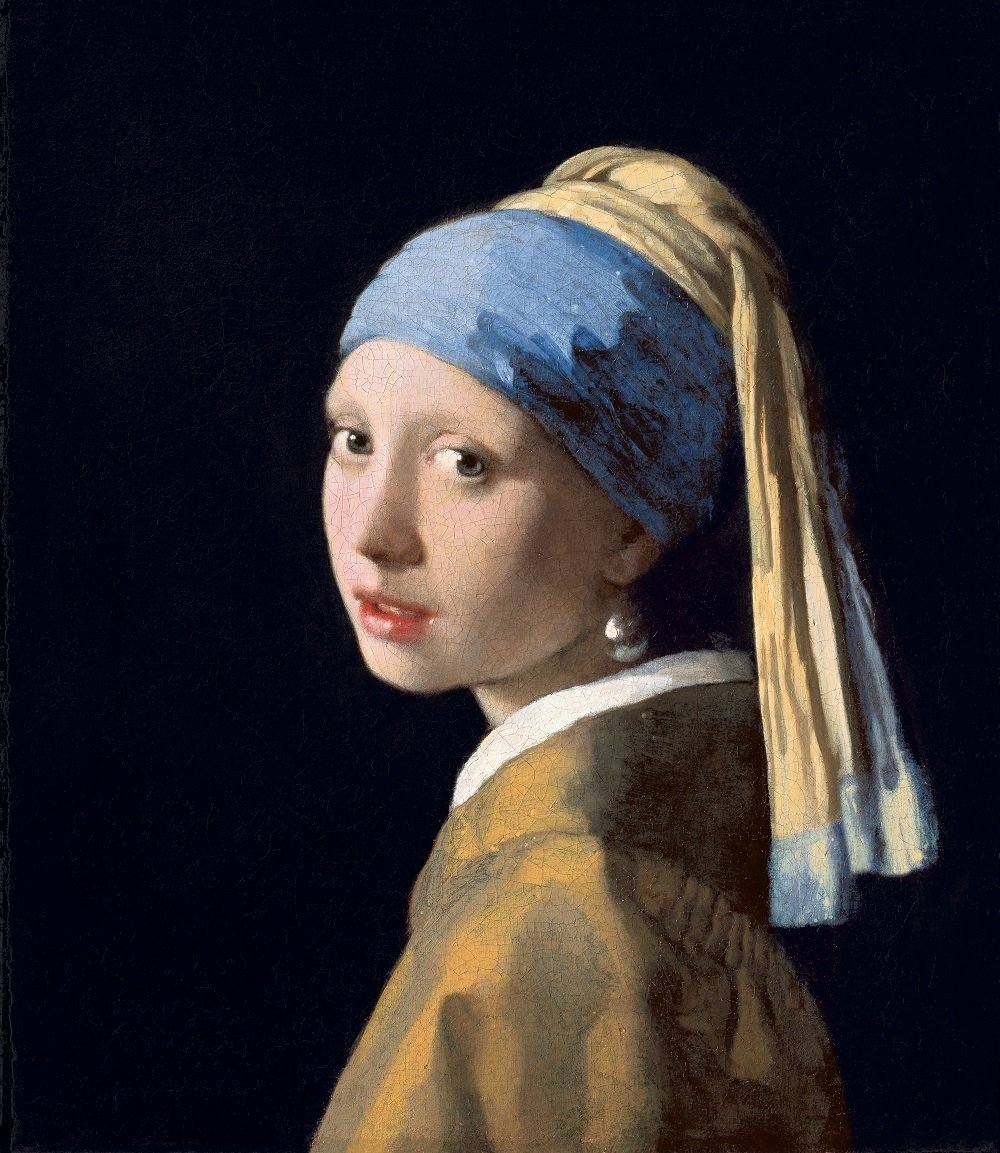 In 2015, Documentary Film Center (DFC) and Garage Museum of Contemporary Art continue their collaboration on the Exhibition on Screen project. The viewer gets a chance to see how an exhibition is installed, listen to museum specialists and witness the transformation of a curator’s idea into an exhibition project.

The program will open on January 17, at 7pm in the DFC cinema with a screening of the new documentary Girl with a Pearl Earring by David Bickerstaff about Dutch master Jan Vermeer’s famous painting of the same name by Dutch artist Jan Vermeer. It is not without reason that this painting is often referred to as the Mona Lisa of the North. Over a million people came to see it at a recent exhibition in Japan. The work is signed “IVMeer” but is not dated. According to the Royal Picture Gallery of Mauritshuis in Hague, where the painting currently resides, it was created around 1665. Art historians have long tried to identify the girl in the painting. Is it true that Vermeer was in love with his muse, who can also be spotted in some of his other paintings, or are these mere speculations to intrigue the viewer? How and why was the painting made, and why has it become an object of such admiration? In search of the answers, the film embarks on a captivating investigation.

1.«Girl With a Pearl Earring» by Johannes Vermeer, circa 1665, oil on canvas, about 18 inches by
16 inches, the Royal Picture Gallery Mauritshuis, The Hague 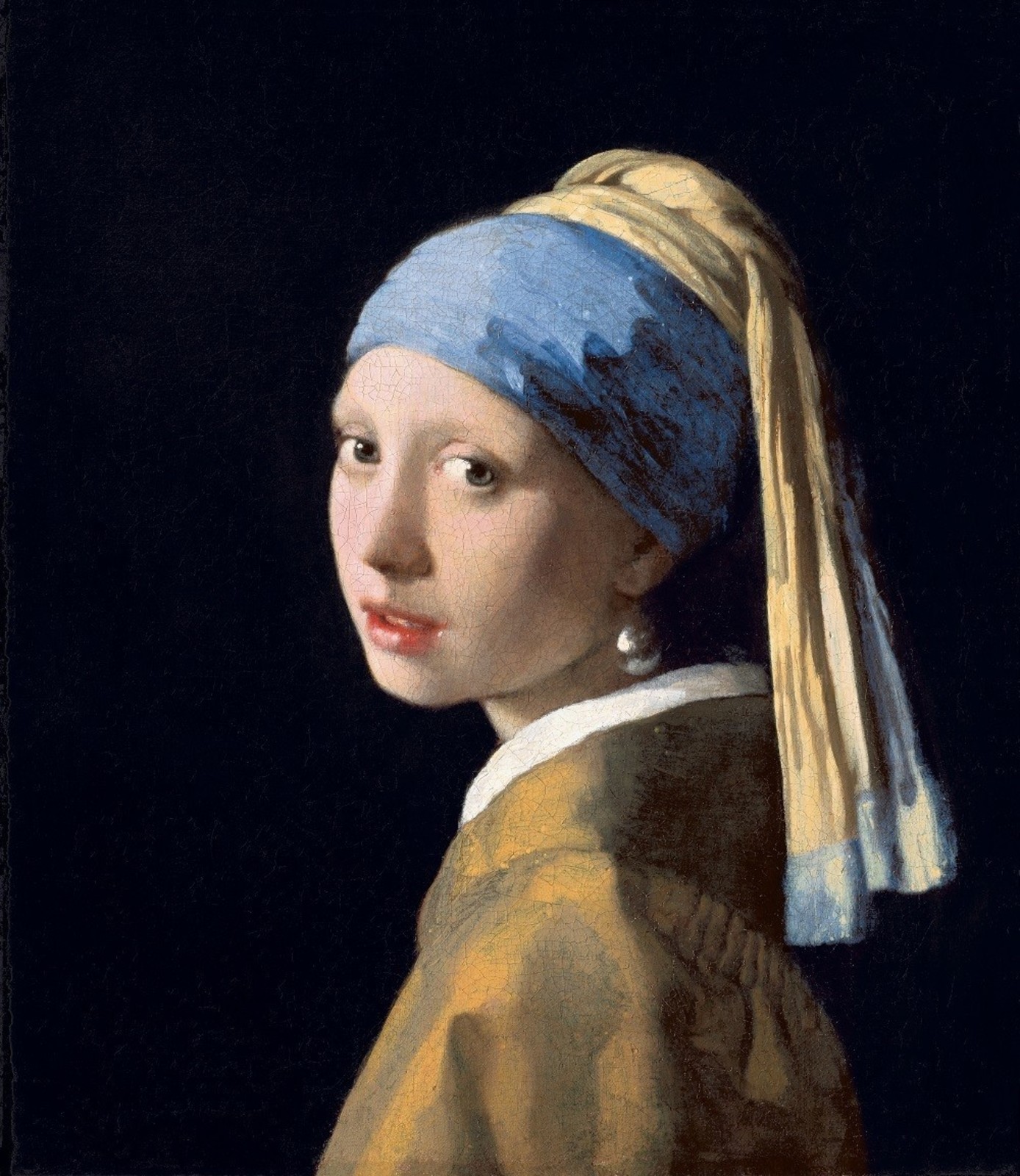 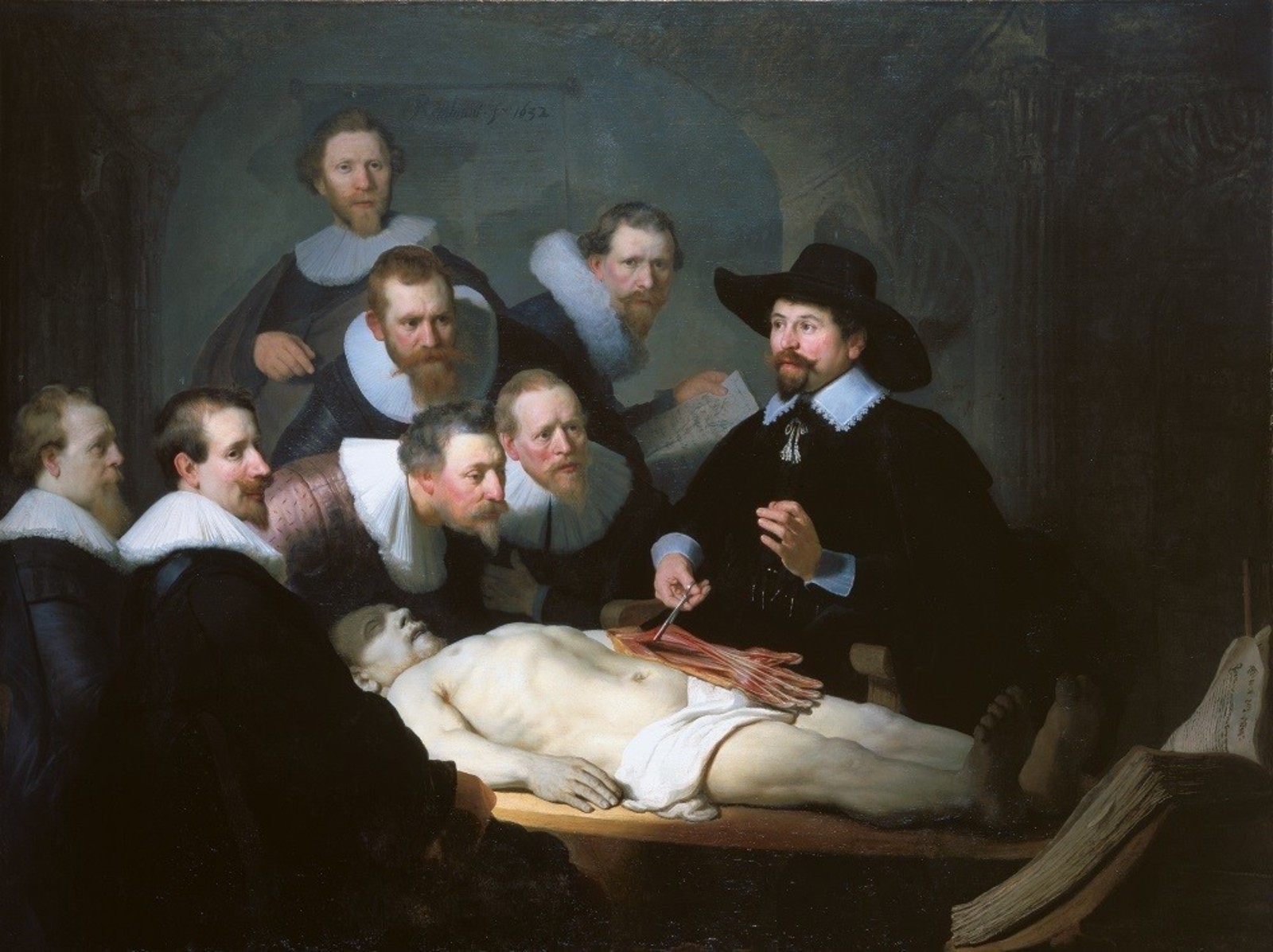