Film screening. Deej and Have No Fear 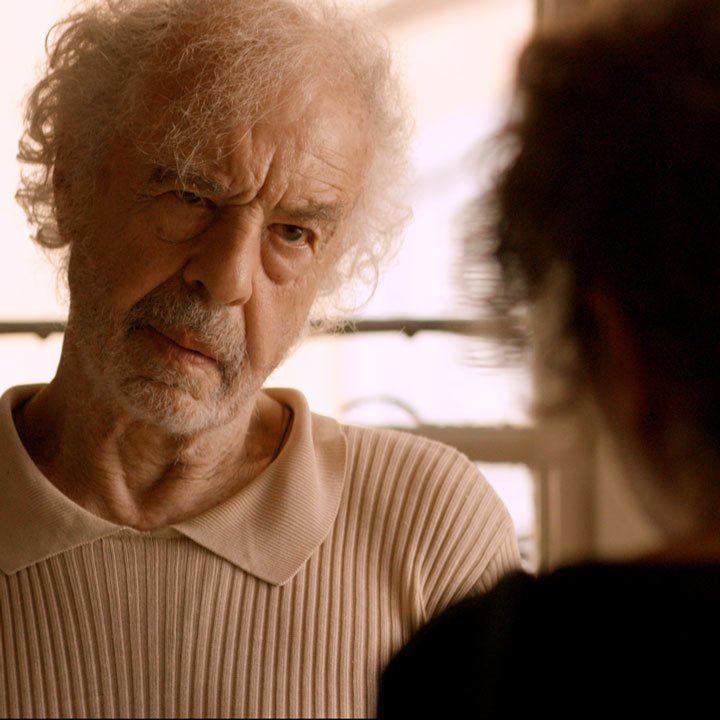 The two films are devoted to the power of family support.  Deej tells the story of a boy with autism who graduates from college and becomes a poet, while Have No Fear follows an old man fighting Alzheimer’s for his daughter.

The film tells the story of David James Savarese (Deej), an American autistic activist abandoned by his biological parents as a baby and interacting with the world despite being unable to communicate through speech. Adopted from foster care, Savarese attended and graduated from a local public school, then was admitted to—and graduated from college. We learn about his struggle to adapt, his traumatic relationship with his biological mother and his achievements in writing and poetry.

Giuseppe is a patient in a clinic and lives with Alzheimer’s. His family is doing everything to remain close to him, but only his daughter Giulia gets an insight into his thoughts through music and a diary. Soon she realizes that the last page of the diary contains a message to the family.

All films are screened in their original language with Russian subtitles.
All screenings are accessible to deaf and hard of hearing viewers.