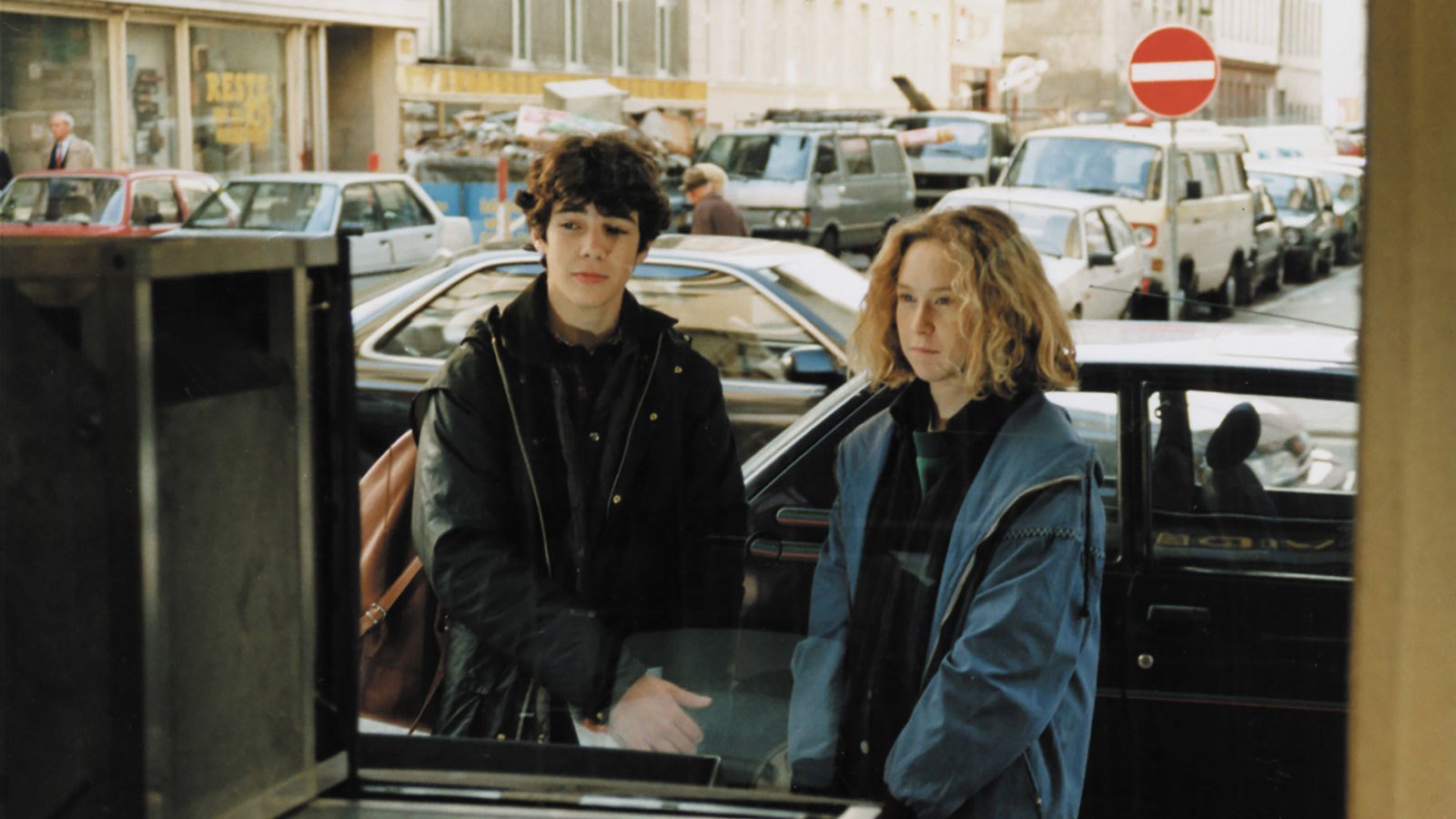 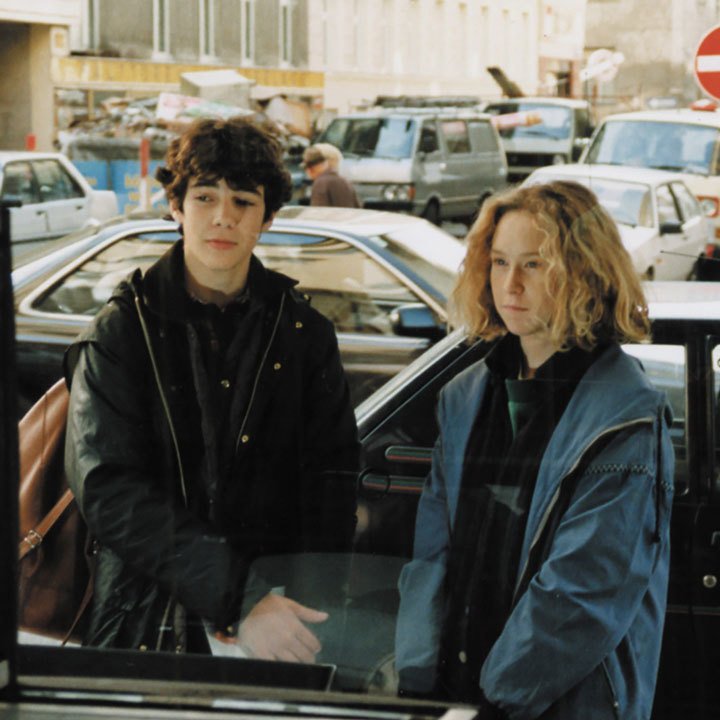 A teenage boy Benny, whose wealthy parents do not pay any attention to him, is fond of horror films and amateur video filming. A scene of violence from one of the films remains in his memory for a long time and leads to irreparable consequences. The second picture from Michael Haneke already contains the main themes of his work—lack of family affection, cruelty as a way to reach out to others, and the banalization of violence in the media age.