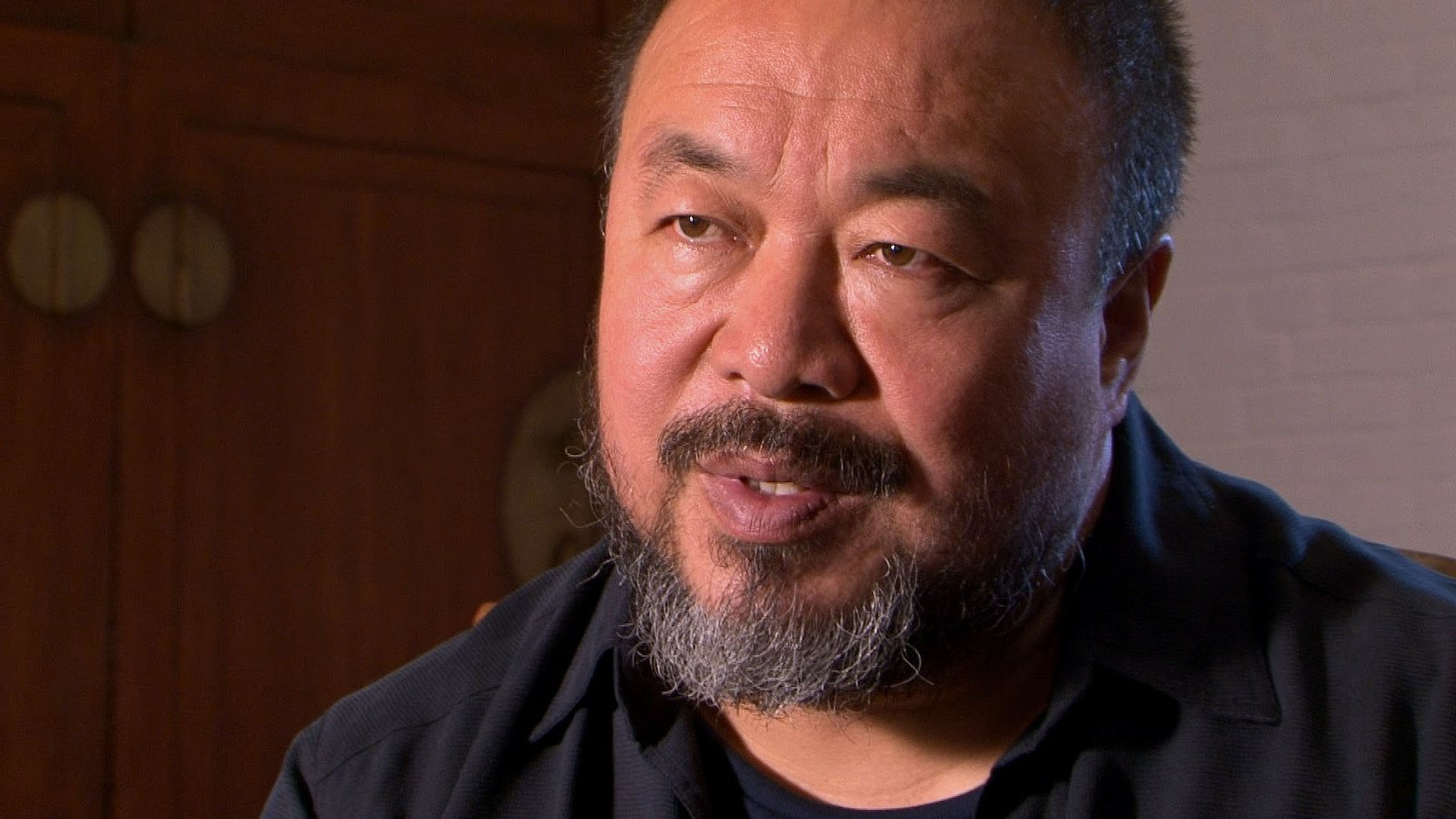 For the contemporary artist, the concept of change might be manifested in a focus on the documentation of a world in flux, or on the artist’s ability to become an agent of change. American photographer Catherine Opie has for the past several decades recorded the shifting relationships between man and nature. In his massive works assembled from bottle caps, African artist El Anatsui explores the issue of alcohol: its role in defining the relationship between Europe and Africa, symbolized by that between the owners of the plantations that produced the sugar used in spirits and the slaves whose labor they exploited. The  interviews with Ai Weiwei and his students in this episode take place at a time of uncertainty for the dissident artist: during and immediately following his imprisonment in his native China. Often using objects in his installations that are mundane or familiar in Chinese culture, such as sunflower seeds or porcelain, Ai ultimately aims to change attitudes towards politics and freedom.

This event is part of ART21 Access 100 Artist, a worldwide initiative providing unprecedented access to contemporary artists through screenings of ART21 Art in the Twenty-First Century Seasons 1-6. ART21 is a nonprofit organization dedicated to making the world a more creative place through the work and words of living artists. 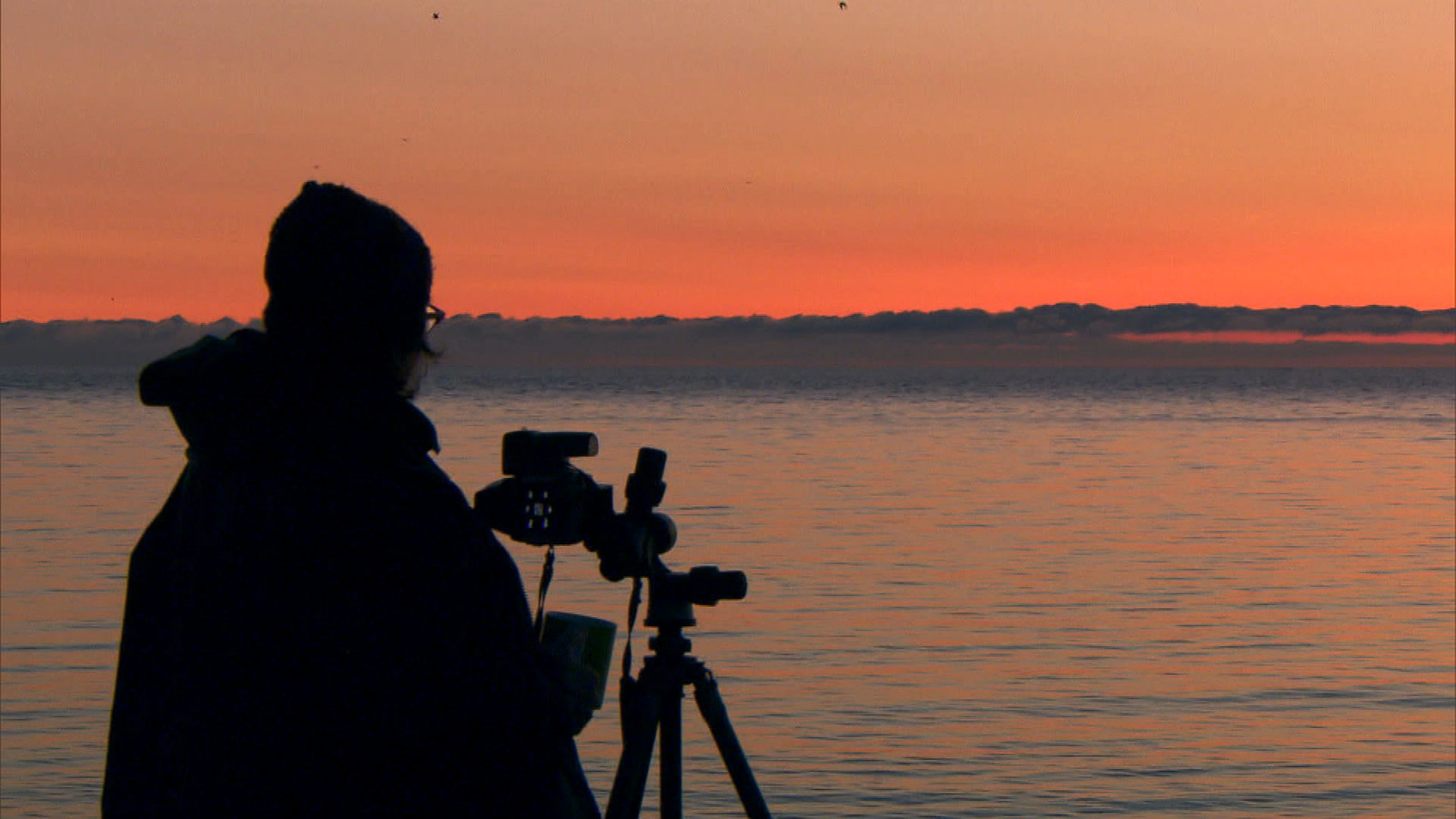 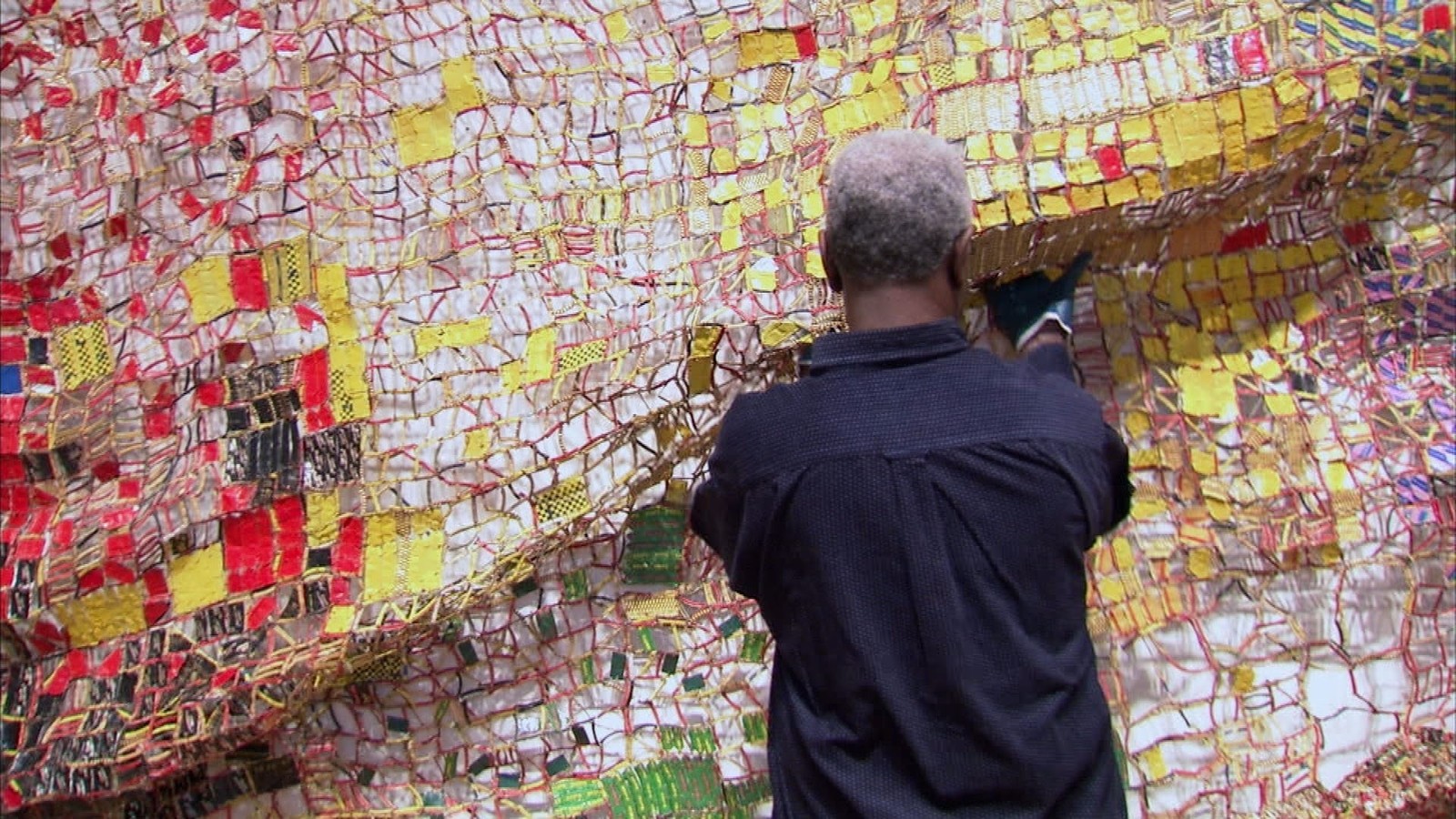 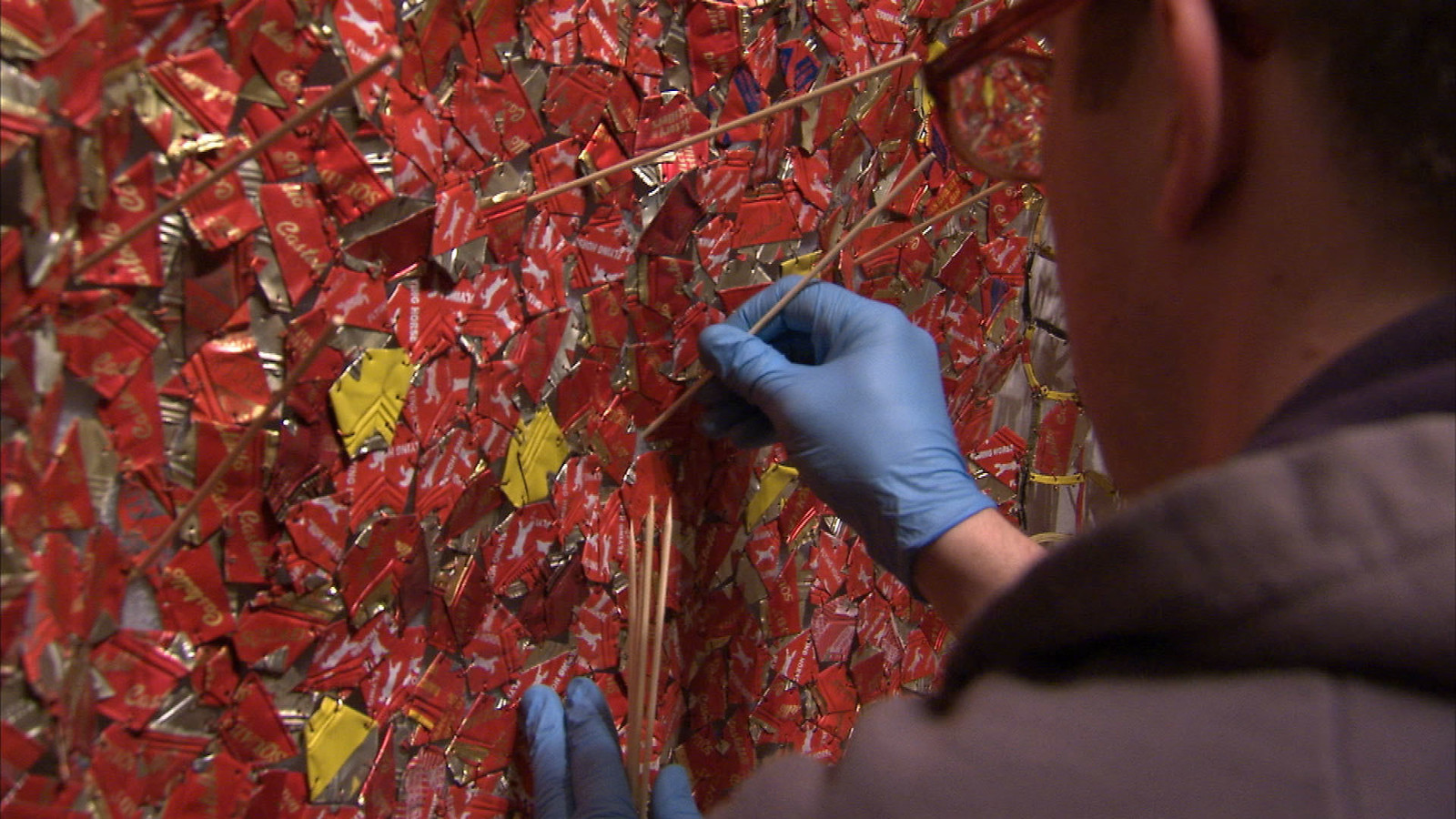 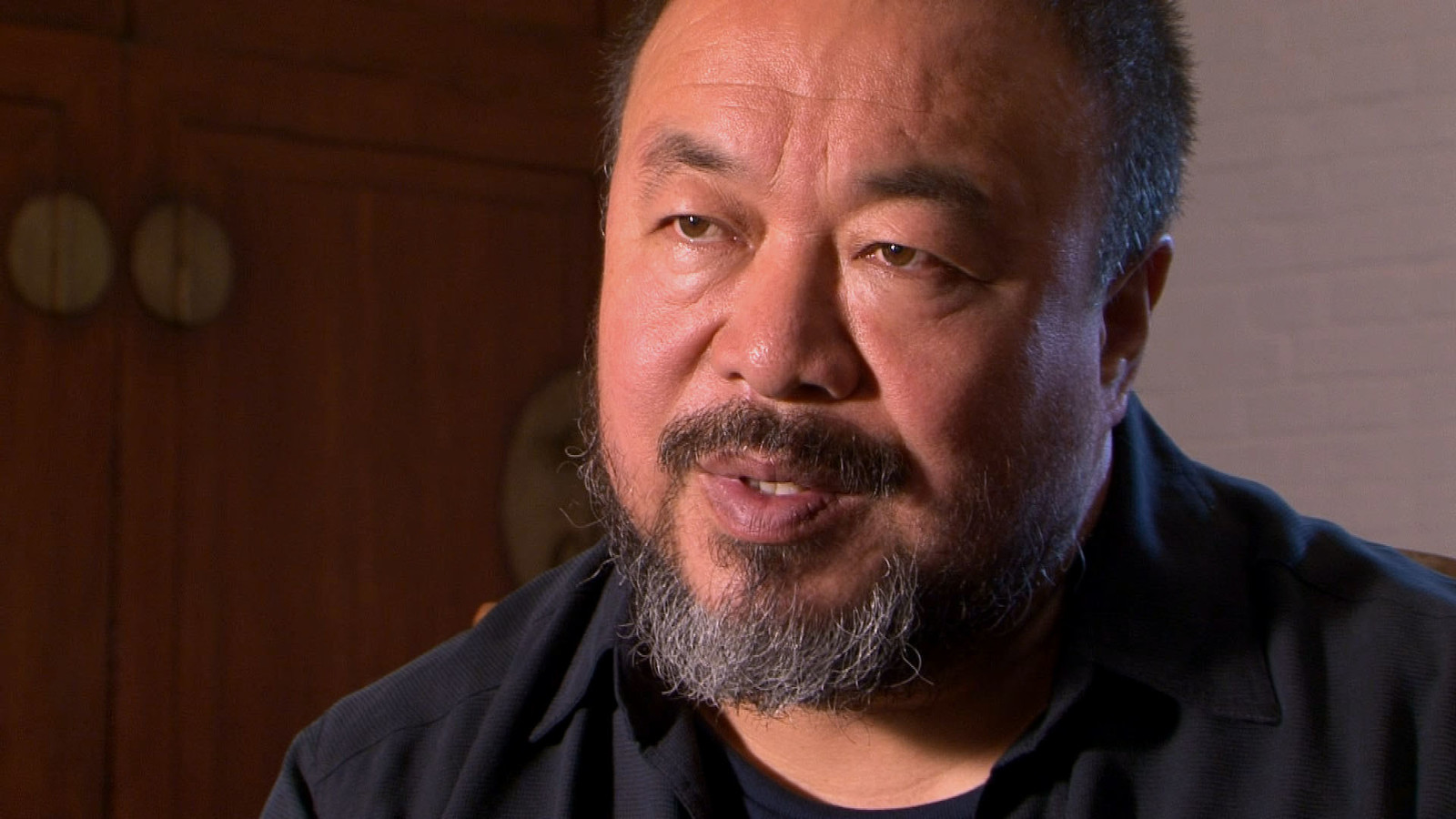