Premieres: So Can I, The Bread and Alley, The Experience 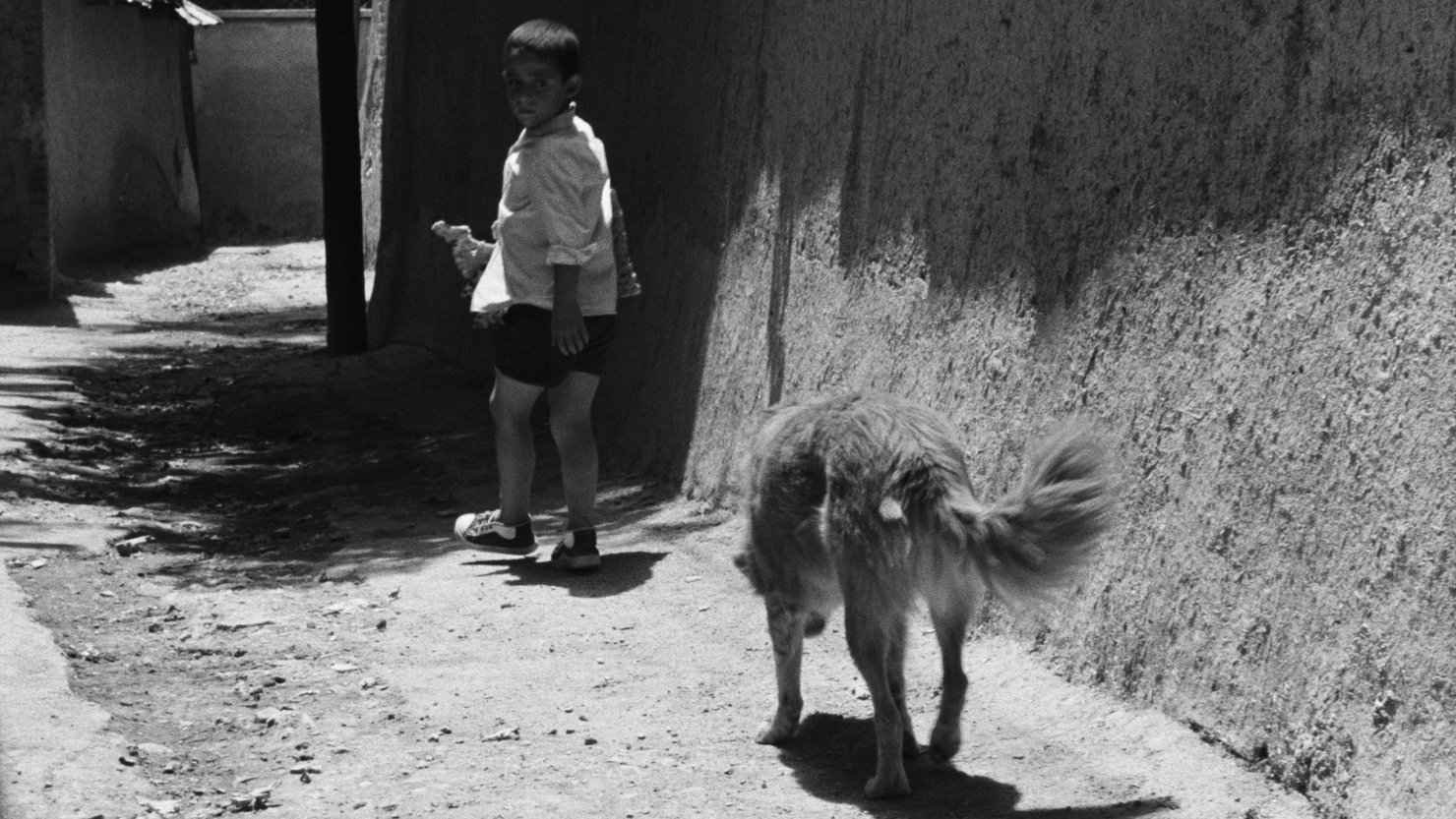 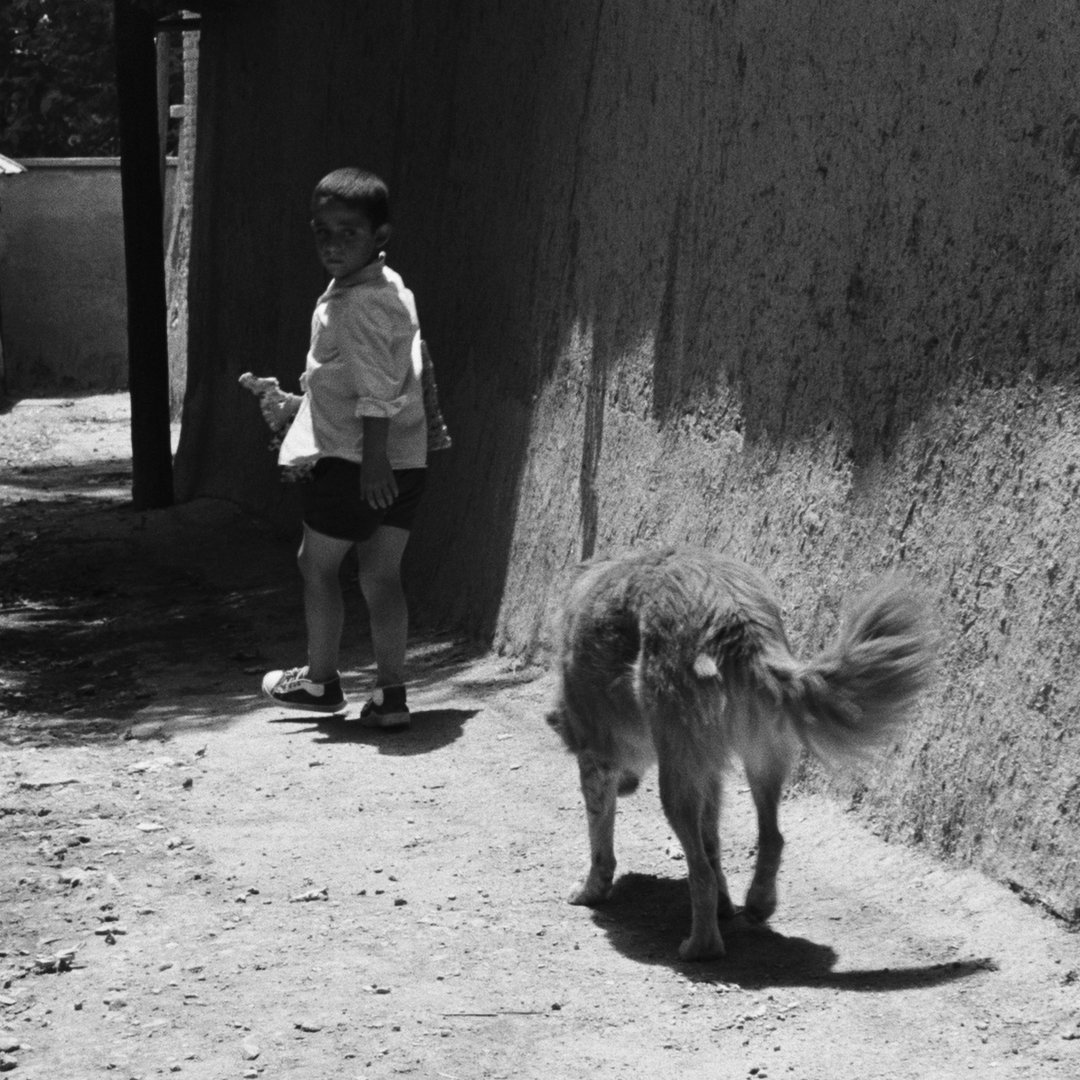 Kiarostami’s earliest films—the black-and-white short The Bread and Alley and the just under one-hour-long black-and-white drama The Experience—already crystallize his vision of cinema as a subtle play between reality and mimesis, document and imagination, transparency and impenetrability. Garage Screen presents the Russian premiere of the restored versions of these films.

Early in his filmmaking career, Abbas Kiarostami was based at Kanoon, the Tehran Institute for the Intellectual Development of Children and Young Adults, which aimed to educate the younger generation. Partly referencing the tradition of Italian neorealism, his first films were shot on the streets of Iran, gently and trustfully documenting “life caught unawares.” Their characters are children, that is, those who observe the world for the first time and make their way through it by touch, imperceptibly making a symbolic trip from innocence to experience and parting with primary illusions.

In The Bread and Alley, a boy stops at the sight of a dog lying in his path as he returns home, making a simple everyday situation a mirror reflecting various emotions, from fear and confusion to surprise, from demonstrating smartness to overcoming fear. Kiarostami would later admit that the long take on the child and the dog, the entire drama of their relationship, was the most difficult in his career. This early work already contains the motifs of the road, the choice of the path, and the journey, which are central to the director’s practice.

Kiarostami’s inaugural step toward “big” cinema, The Experience, portrays a poor teenager working as an assistant in the studio of an elderly photographer, who keeps a tight rein on him. One day the hero meets the gaze of a girl who also seems to be interested in him. From this point on, his goal is to get a job with her wealthy family. The accurate and metronome- calibrated montage, an almost complete absence of dialogue, and a subtle noise score composed of sounds of objects and echoes of the city endow the film with formal perfection of almost musical quality. The images of photography, mirrors, and close-ups and the motifs of similarity, playing, and trying on someone else’s identity (especially that of class) would be developed in Kiarostami’s subsequent work.

The program is preceded by the pop-science short So Can I, Kiarostami’s first color film, which includes animation and uses the form of a children’s lesson to comically depict the gap between reality and play, between human expectations and the (in)ability to realize them.

Films will be screened in Persian with Russian subtitles.

Go to event
Abbas Kiarostami Retrospective. Before the Revolution