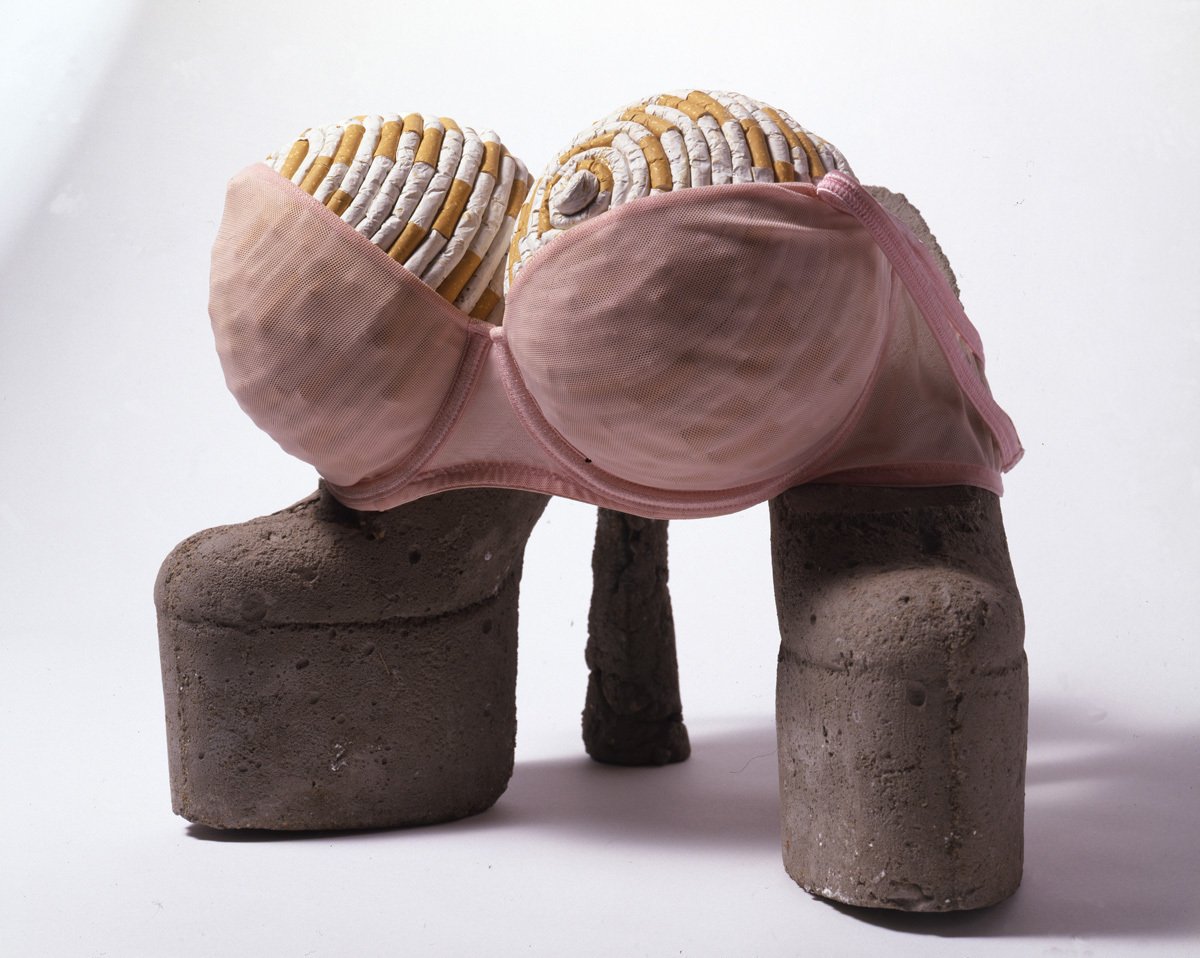 A female look at sculpture: the continuity and evolution of plastics in the postwar period—in the stories of two emblematic artists belonging to successive generations.

Eva Hesse (1936–1970) was an American artist of German origin, who, in the 1950s, studied under Josef Albers. She was one of the first to use what were then the latest materials, such as latex, plaster and fiberglass. Her early pieces were influenced by Minimalism, hence their sterile feeling, which she would overcome in the mid-1960s by merging abstract and figural, organic and geometric, ironic and dramatic. Therefore, Hesse’s manner is usually defined as post-Minimalist. Due to her untimely death, Hesse’s career lasted only a decade. Along with sculpture, her body of work includes drawings and some painting. Among her close friends were American Conceptualists Sol leWitt and Dan Graham.

Sarah Lucas (b. 1962) is a renowned representative of the Young British Artist movement, the most significant movement in British art of the 1990s. A Goldsmiths College graduate, Lucas works in the media of collage, photography and installation. Using everyday objects, often furniture, food and drink, she creates absurd compositions referring to gender, social and sexual archetypes, the private and the public, and implying a very specific type of humor. Her provocative pieces often involve visual representation of the artist’s own body. Reportedly, Lucas declined a Turner Prize nomination on several of occasions.

Irina Kulik, PhD (b. 1970) is an art critic, culture expert, lecturer at the Institute of Contemporary Art (ICA), and author of numerous publications on contemporary art, cinema, and music.

Entrance is free, but seats are limited. Please arrive early.
Please note that the lecture will be conducted in Russian without translation into English. 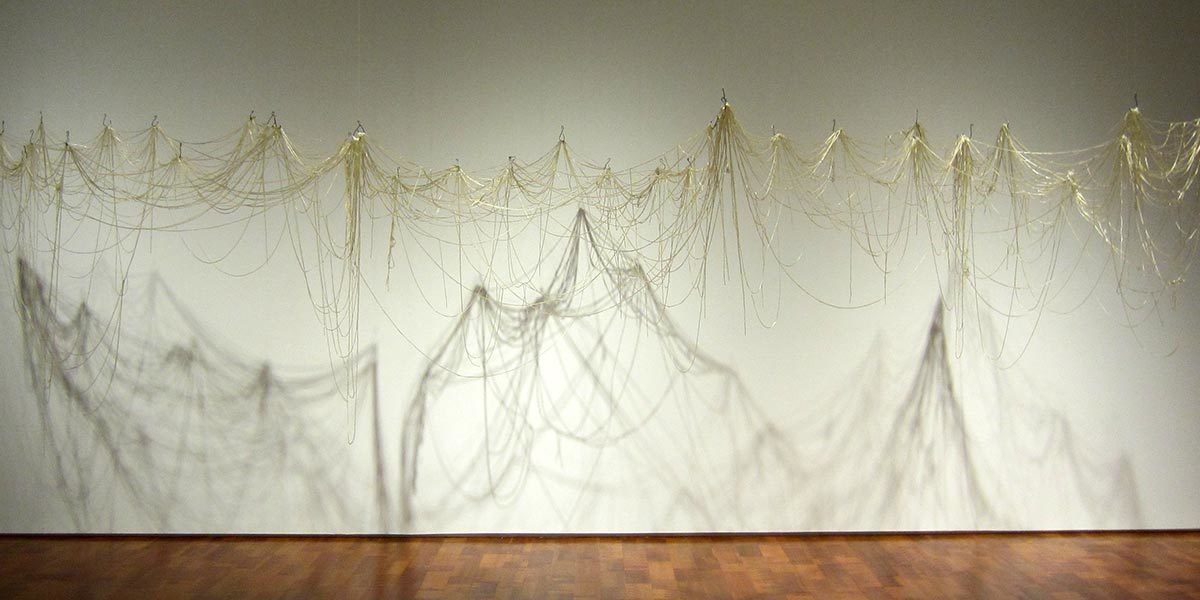 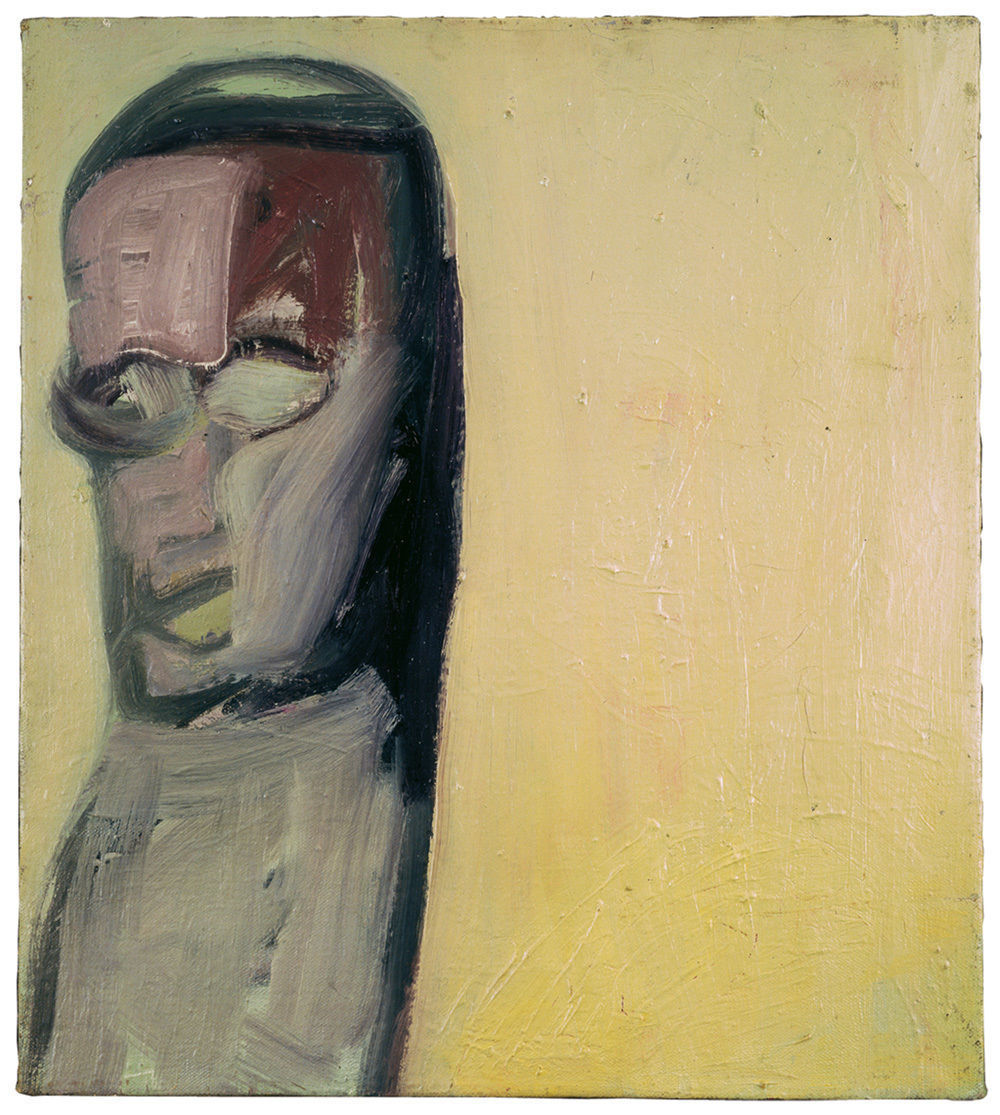 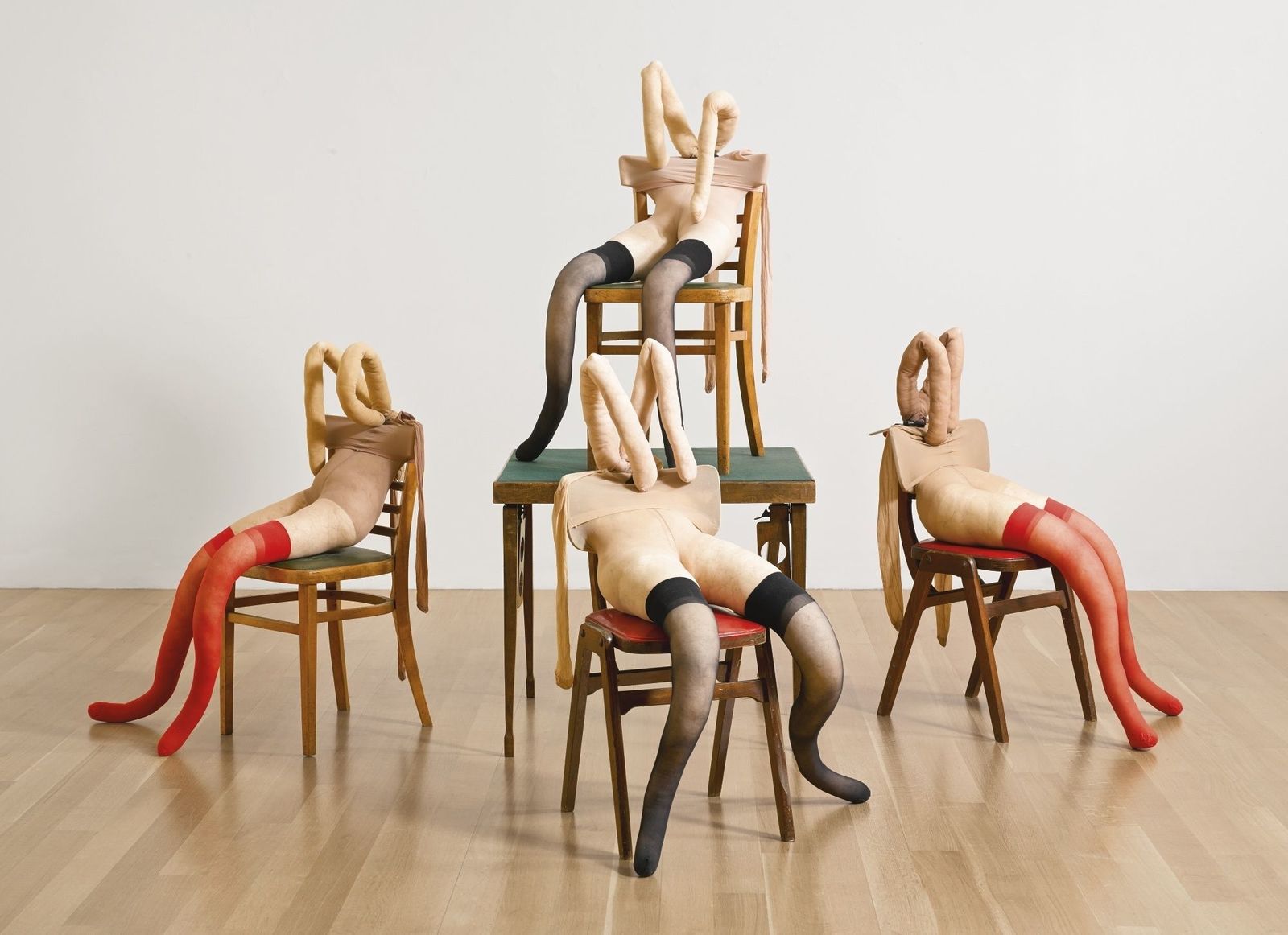 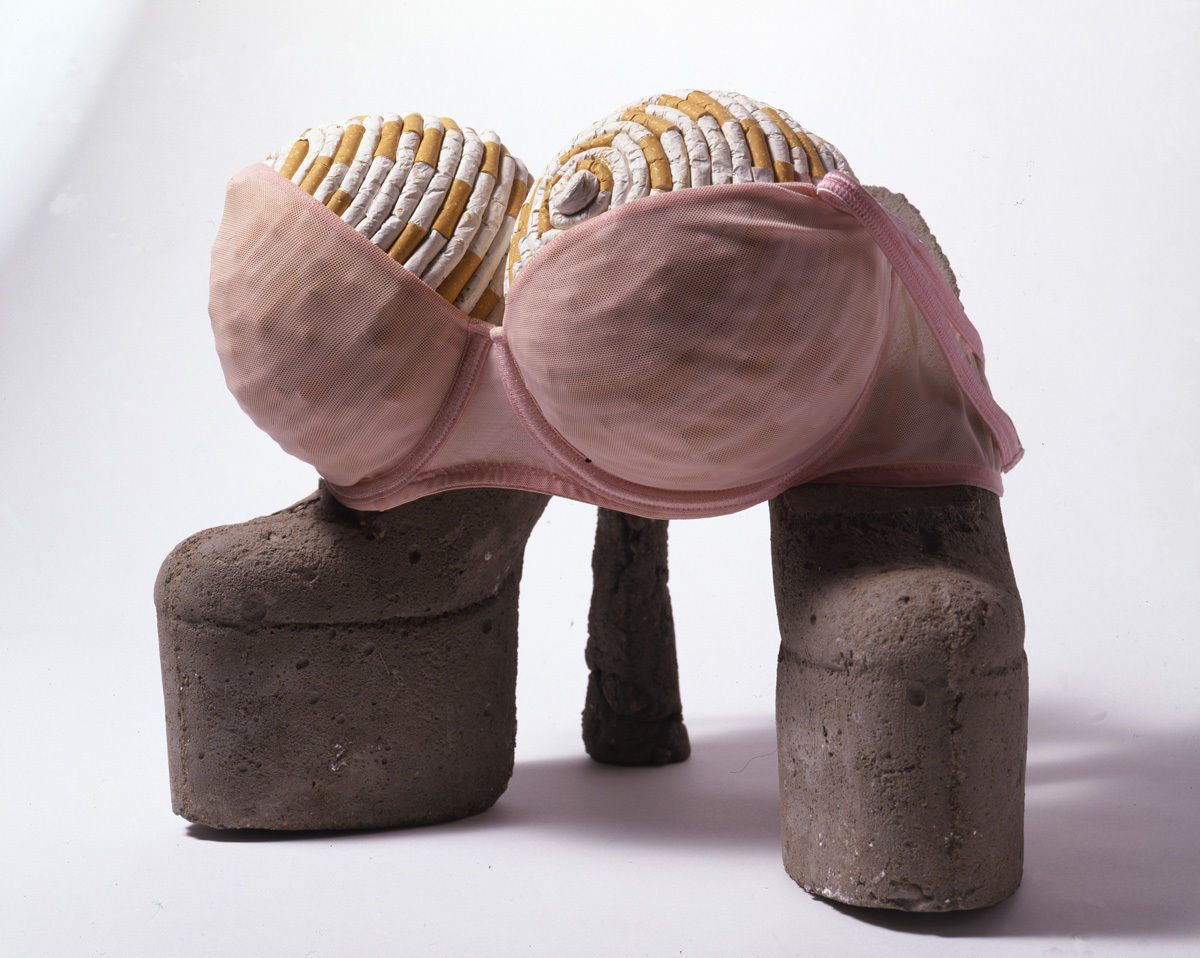