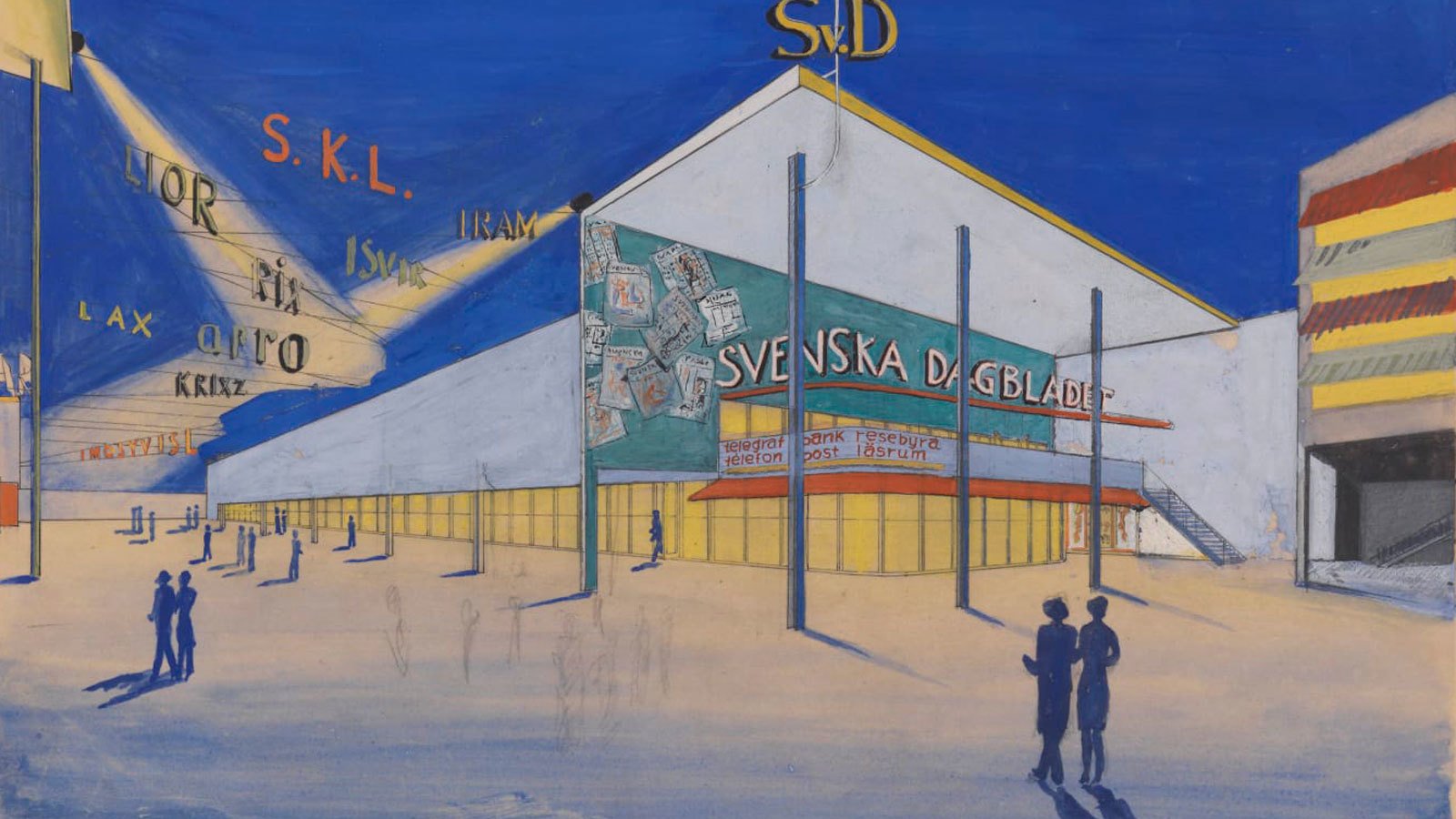 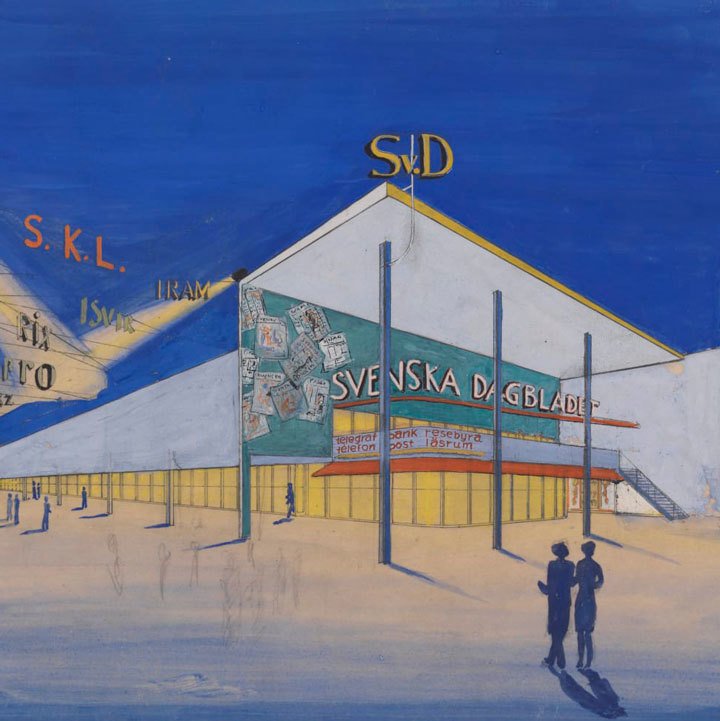 Erik Gunnar Asplund (Sweden, 1885–1940) was the head architect of the Stockholm Exhibition and author of its main pavilions.

Swedish architecture evolved slightly different from the majority of other countries embraced by the International Style. Throughout the 1920s, neoclassicism still dominated architecture, with functionalism—or Funkis, as it was labeled here—overtaking the leading positions only in the 1930s. The Stockholm Exhibition played a crucial role in it. Organized with the support of municipal authorities by the community of architects and designers, it was aimed at convincing the audience of the benefits of the International Style and lifestyle, and thus, at modernizing the Swedish society. The main architect of the Exhibition and designer of its key pavilions, Asplund was also one of the authors of Acceptera (“Accept”)—a manifesto of functionalist architects published in 1931, which declared the need to renounce the props of historical forms and accept contemporaneity to help Sweden become one the most vanguard European countries. The Exhibition and the manifesto had a great impact on society and the professional environment, reaching out to Sweden’s neighboring states (for example, it was due to his acquaintance with Asplund that Alvar Aalto turned from classic architecture to modernism), laying the basis for what we call the International Style today. Around the same time, in the 1930s, some pioneering creators experienced difficulties with immediately accepting the unusual formal language of the new style. For instance, when Asplund added a new wing to an old courthouse building in Gothenburg, which correlated with the eighteenth-century neighbor in terms of rhythms and proportions, but was not meant to mask its own frame structure, it caused an uproar forcing the architect to enter into controversy in the press.

Asplund’s position was all the stronger because he gained recognition working with neoclassical architecture in the 1920s and designed one of the seminal examples of Nordic Classicism—the Stockholm Public Library. The building’s visual and spatial conception, which draws on the legacies of Nicolas Ledoux and Étienne-Louis Boullée, the architects of the Enlightenment era, is here transferred to the cityscape of Stockholm and brought to human scale comfortable for people.

Throughout his career, Asplund reflected on the national character of his architecture and considered its relationship with natural landscape the main way to express this character. His most influential project, co-authored with Sigurd Lewerentz, is the ensemble of the Woodland Cemetery in Stockholm on which they worked from 1914 to 1940. In 1994 the Woodland Cemetery was added to the list of UNESCO World Heritage Sites.

Anna Bronovitskaya is an architectural historian and director of research at Moscow’s Institute of Modernism. She teaches at the Moscow School of Architecture (MARCH) and has numerous publications on twentieth-century architecture to her name. Together with Nikolay Malinin and photographer Yuri Palmin, Bronovitskaya is working on a series of books on Soviet modernism. In 2016, Garage published their book Moscow: A Guide to Soviet Modernist Architecture 1955–1991 and in 2018, Alma-Ata: A Guide to Soviet Modernist Architecture 1955–1991.

Admission is free but space is limited. Please arrive early.

Please note that the lecture will be in Russian with no interpretation into English. 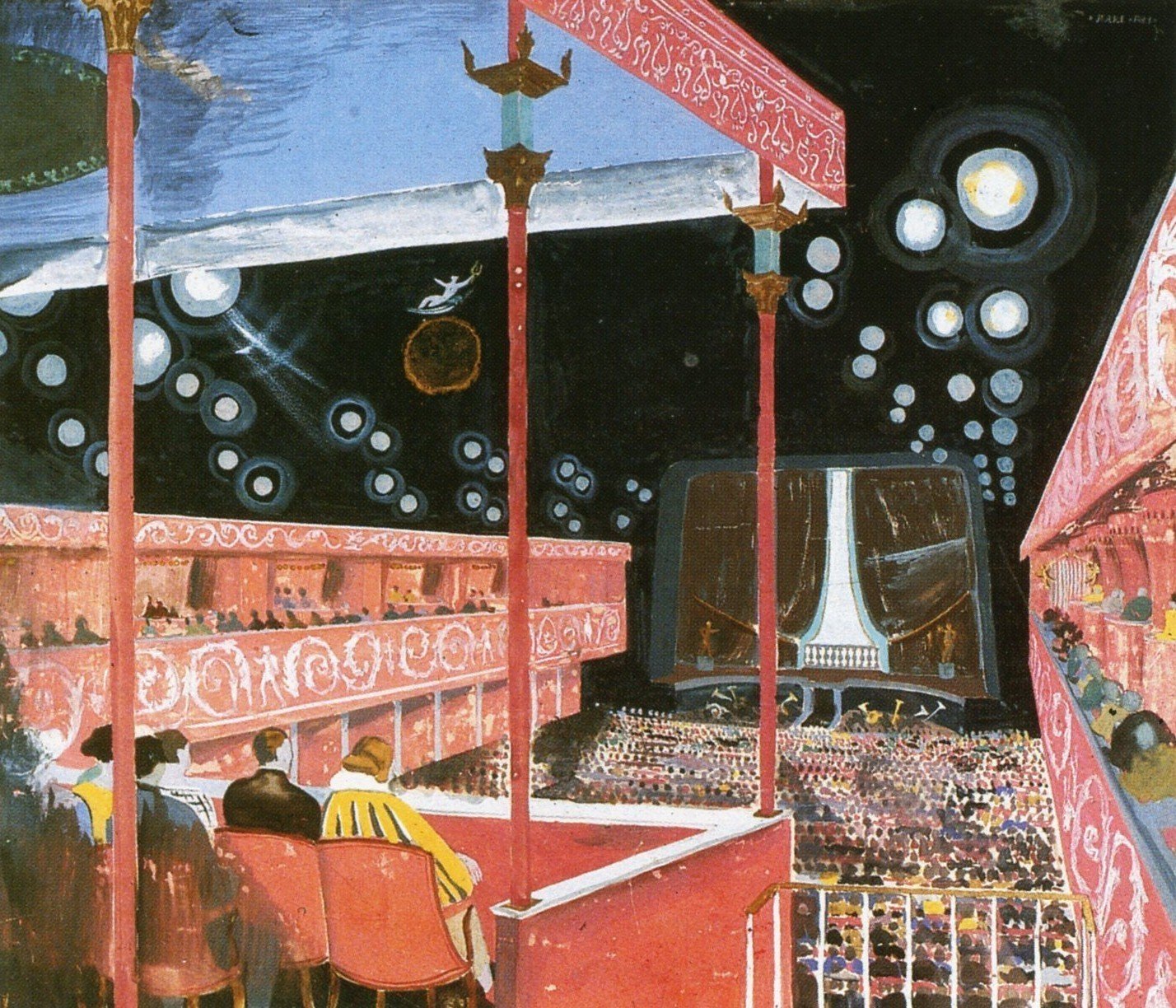 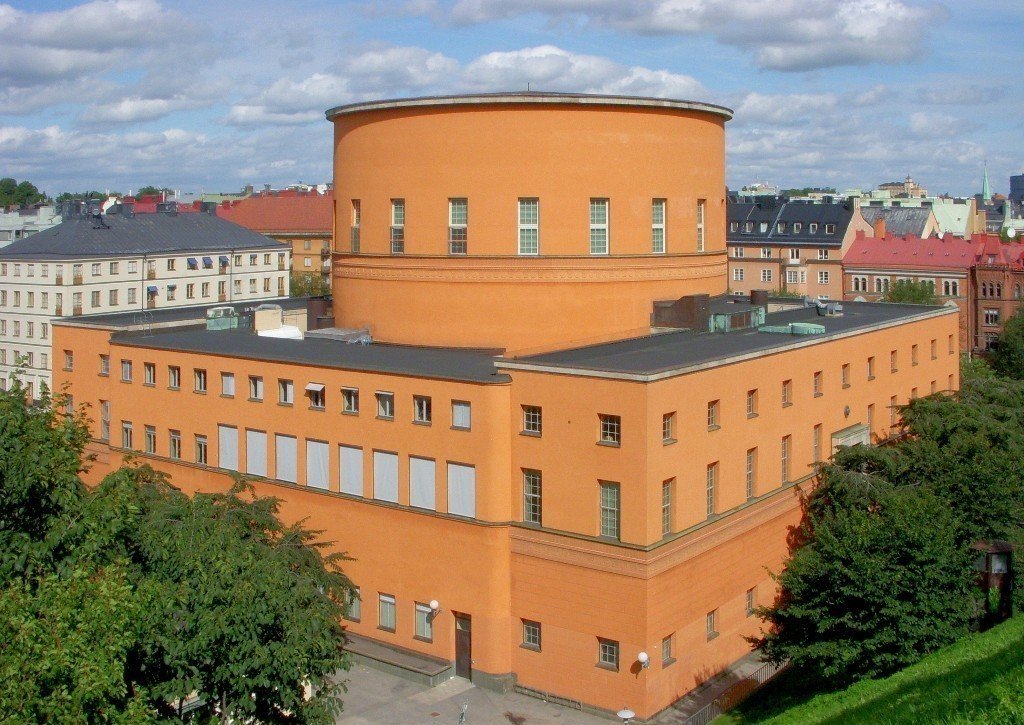 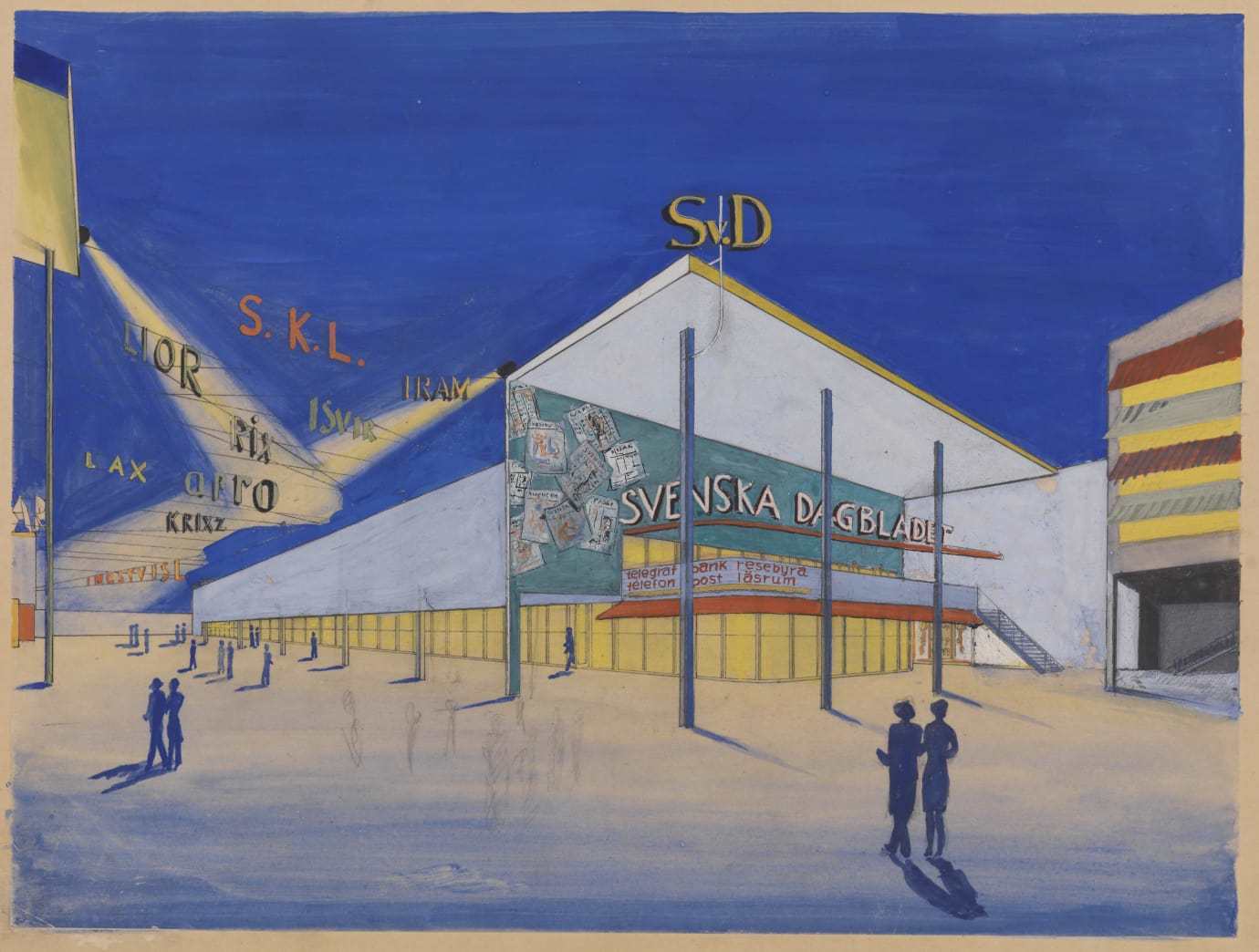 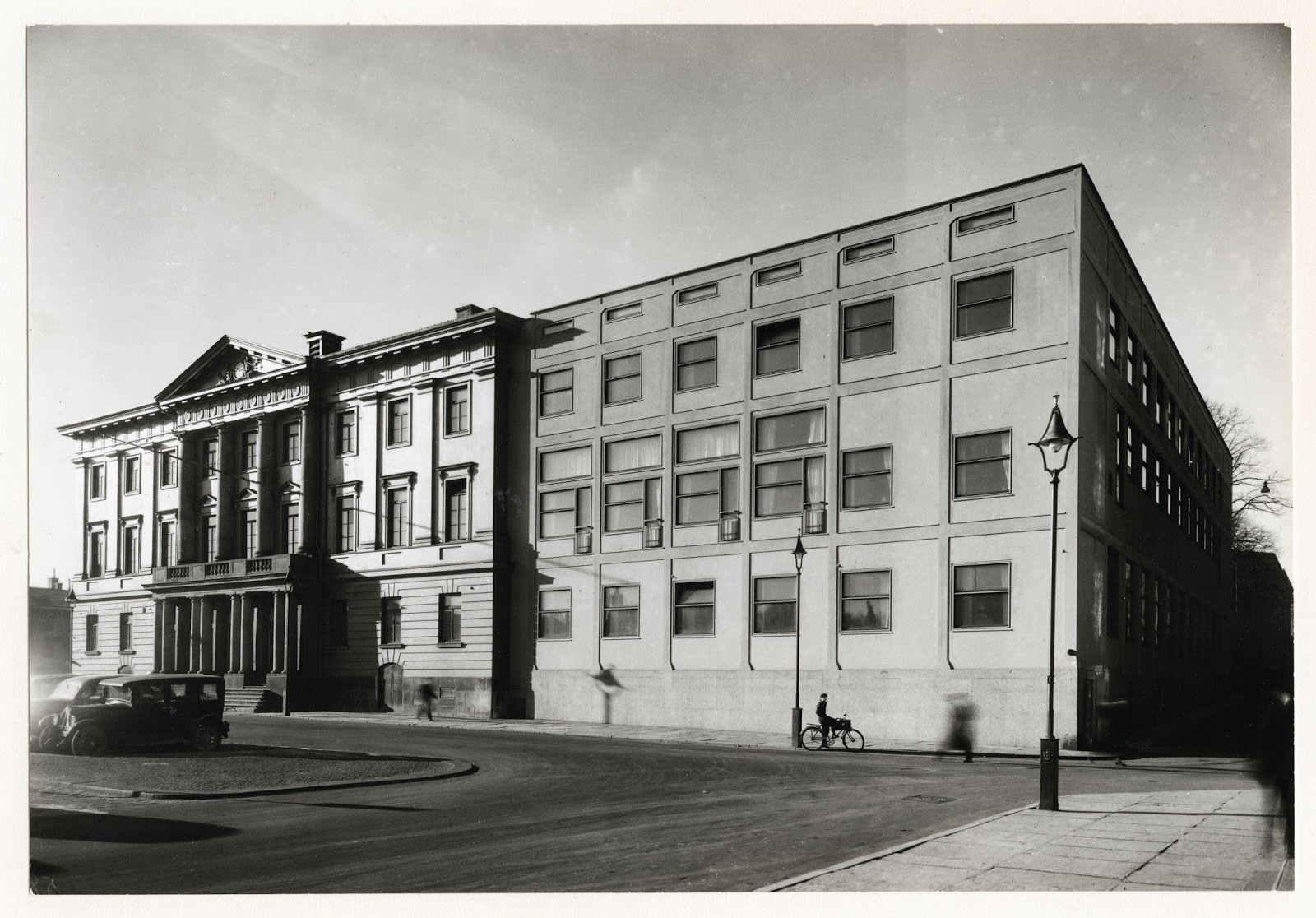 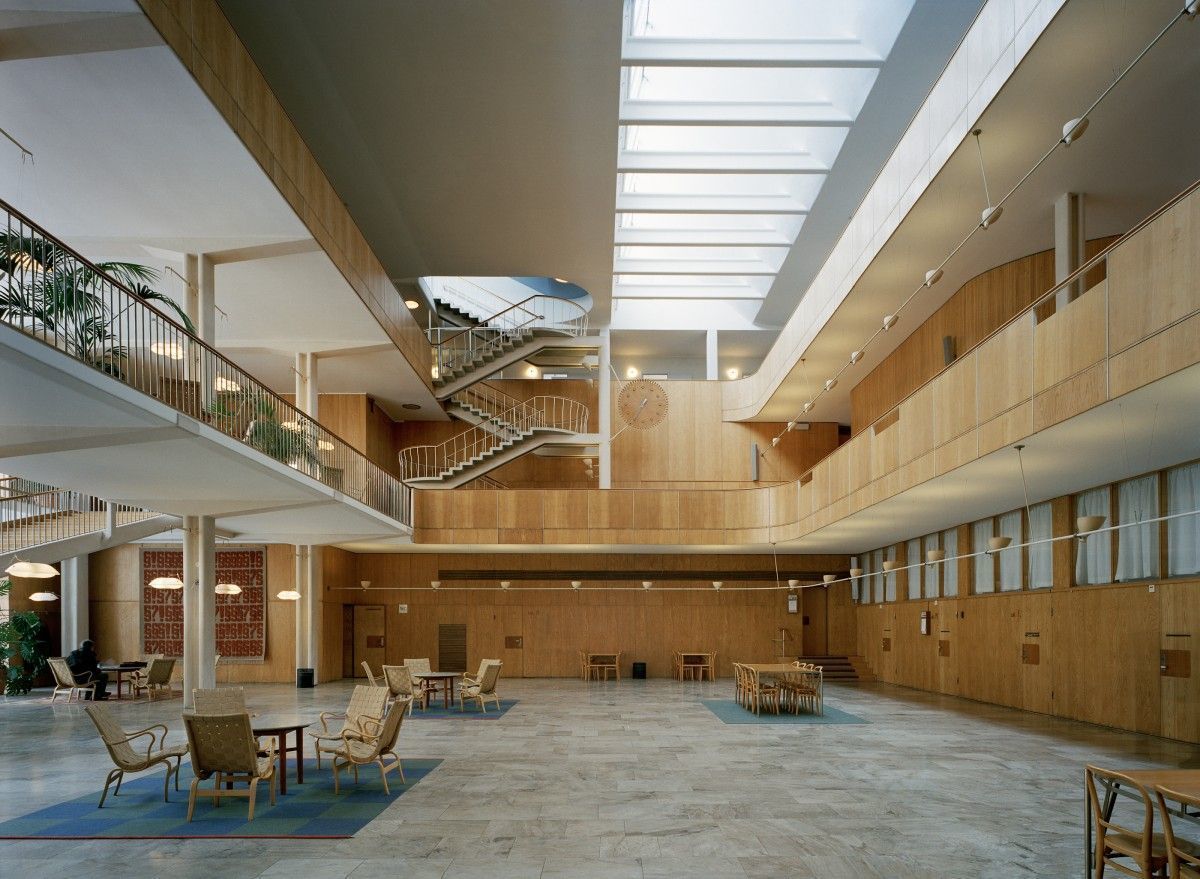 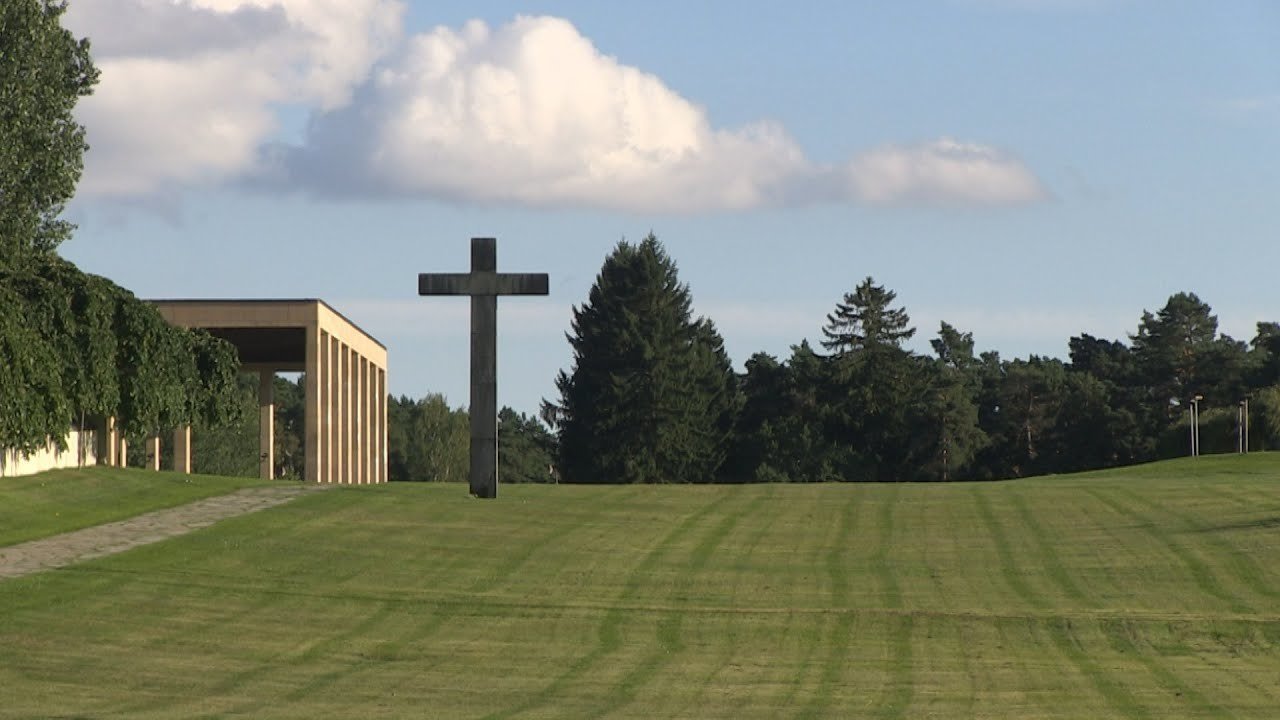