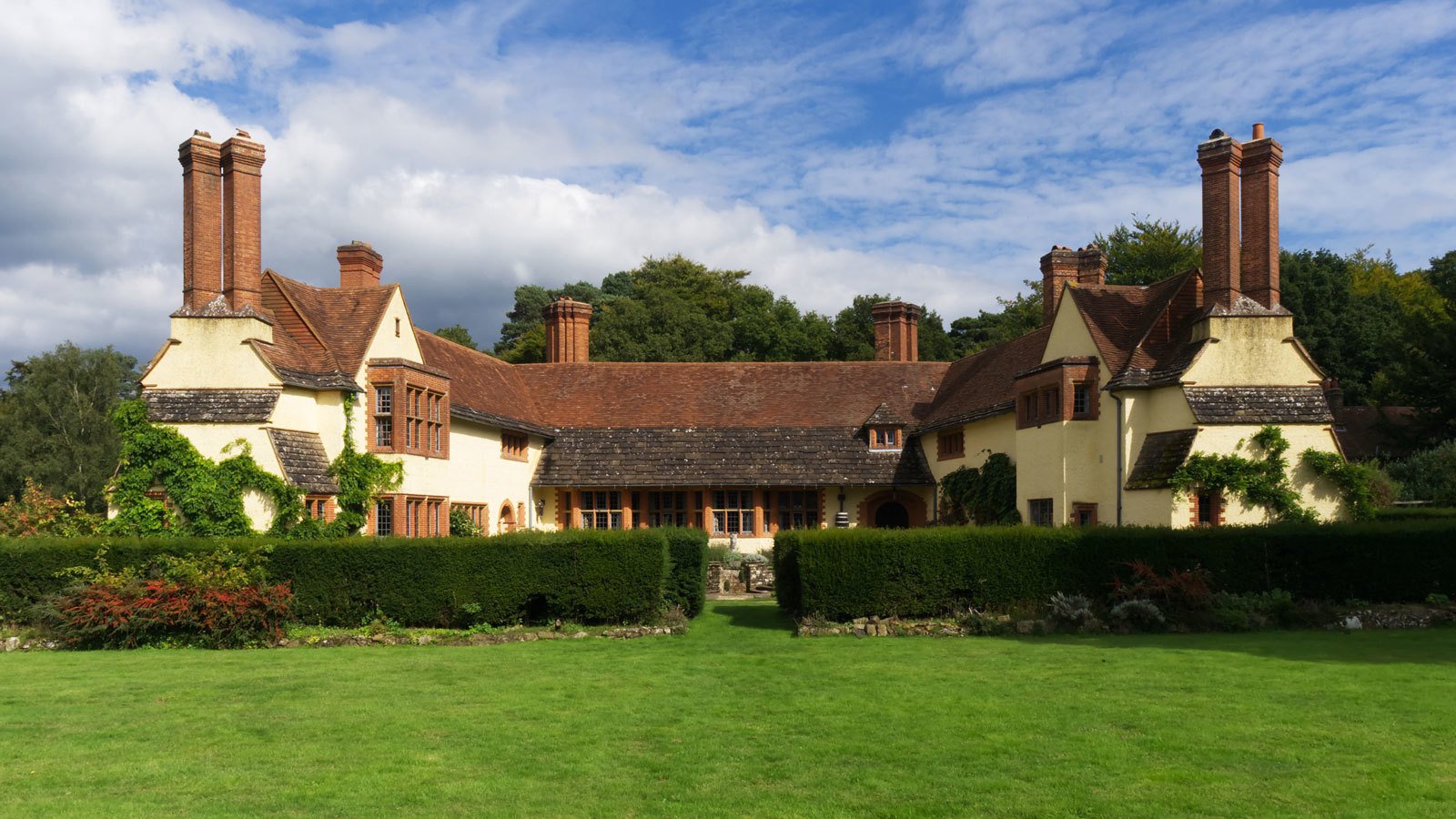 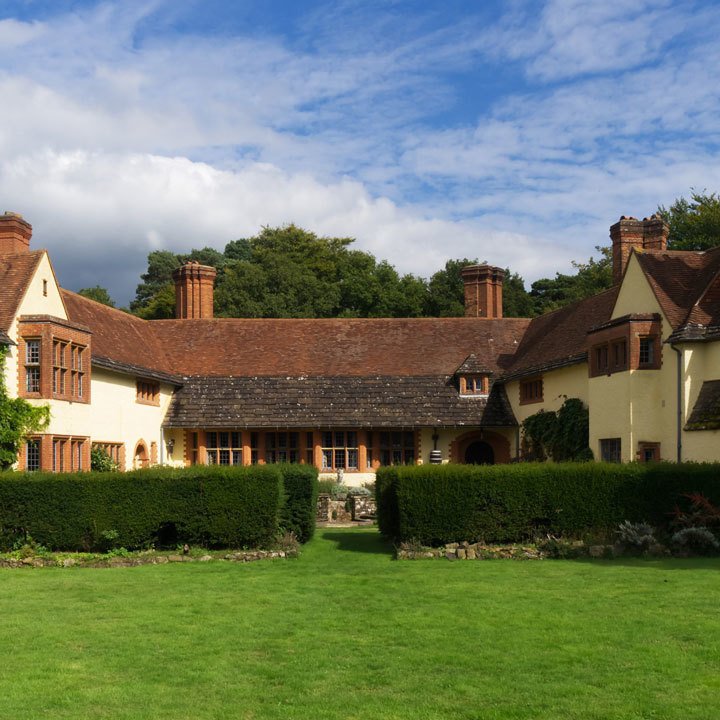 Edwin Landseer Lutyens (1869–1944) was one of the greatest British architects, whose talent and influence were acknowledged even by his opponents from the modernist camp.

Lutyens was a traditionalist and borrowed many ideas for his ingenious geometric structures, that were both functional and symbolic, from the history of architecture. The private houses in the Arts and Crafts style that brought him acclaim in the 1890s seem to have captured the very essence of English comfort and were perfectly paired with gardens by landscape architect Gertrude Jekyll. In 1910, exploring the possibilities of various types, Lutyens designed a revivalist castle, whose main difference from its medieval prototypes was the modern conveniences.

After the First World War, Lutyens designed a great number of war memorials, including monuments at battlefields, and in French and British military cemeteries, inspired by Palladian architecture.

One of his main works was the design for New Delhi—the new seat of the British Indian government—and Viceroy's House—the city’s key architectural element, now known as Rashtrapati Bhavan. As requested by the colonial administration, who wished to show respect of the local population, Lutyens incorporated elements of traditional Indian architecture into his classical design. The hybrid was so successful, that the government of independent India continued to use the complex left by the colonial forces without any significant alterations to its architecture.

Anna Bronovitskaya is an architectural historian and director of research at Moscow’s Institute of Modernism. She teaches at the Moscow School of Architecture (MARCH) and has numerous publications on twentieth-century architecture to her name. Together with Nikolay Malinin and photographer Yuri Palmin, Bronovitskaya is working on a series of books on Soviet modernism. In 2016, Garage published their book Moscow: A Guide to Soviet Modernist Architecture 1955–1991 and in 2018, Alma-Ata: A Guide to Soviet Modernist Architecture 1955–1991.

Admission is free but space is limited. Please arrive early.

Please note that the lecture will be in Russian with no interpretation into English. 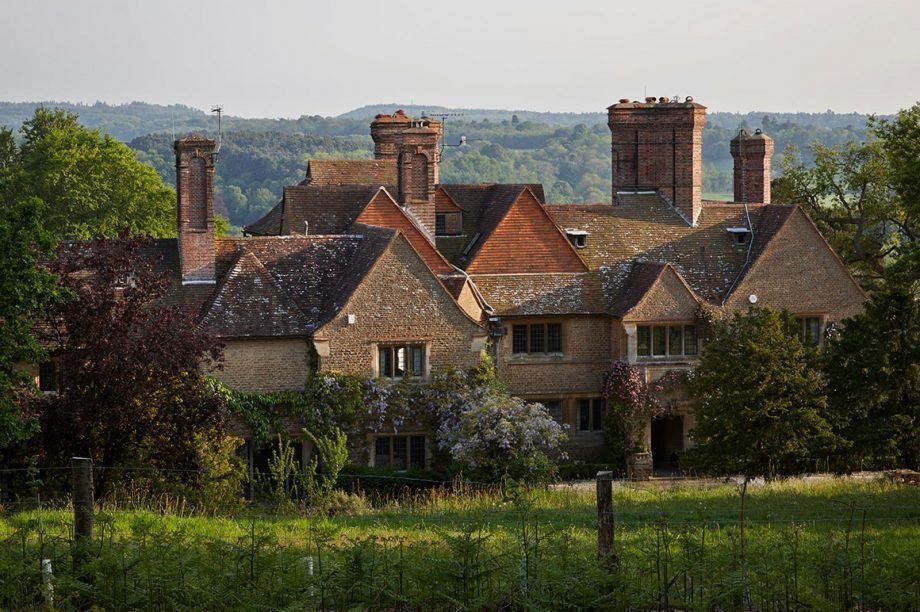 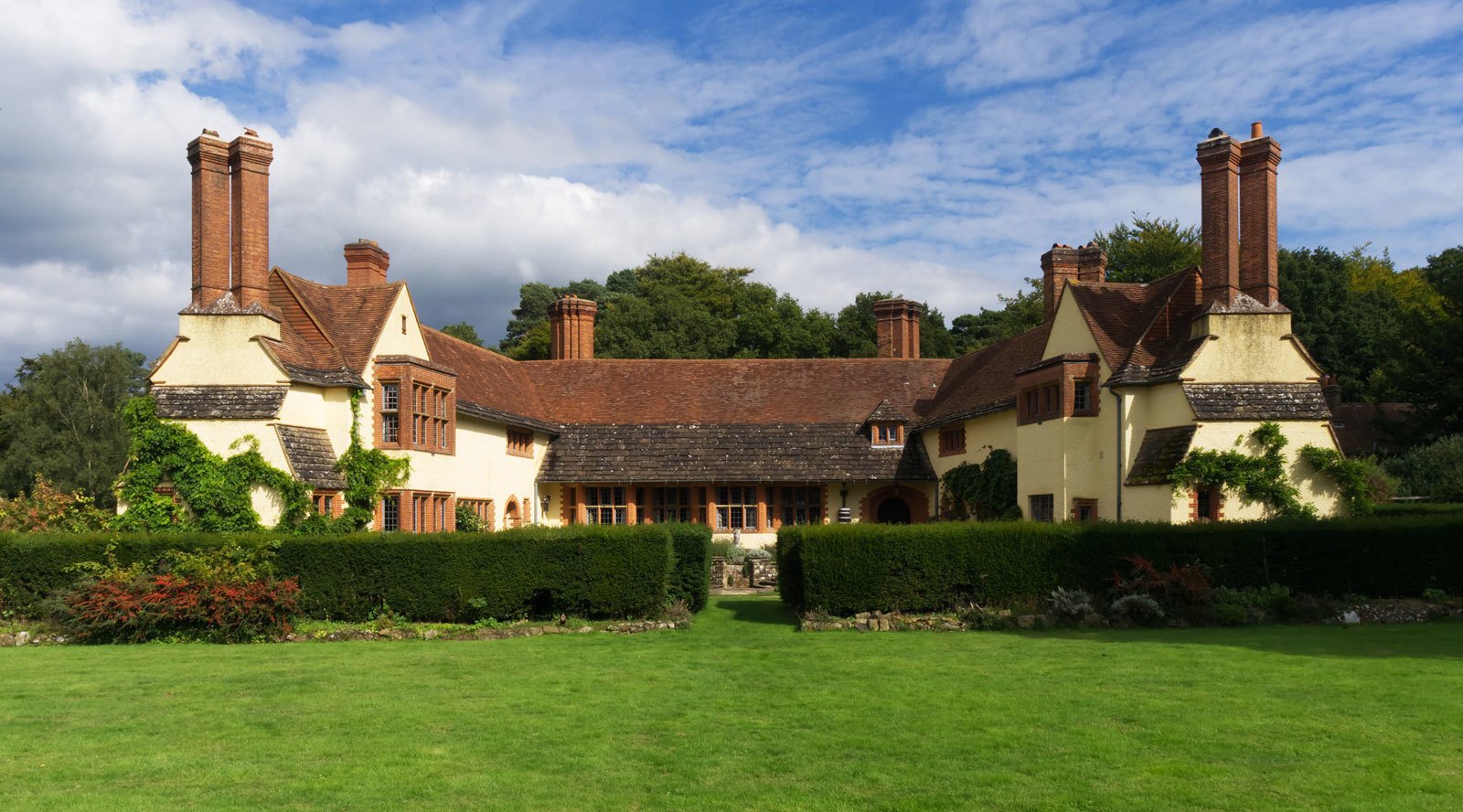 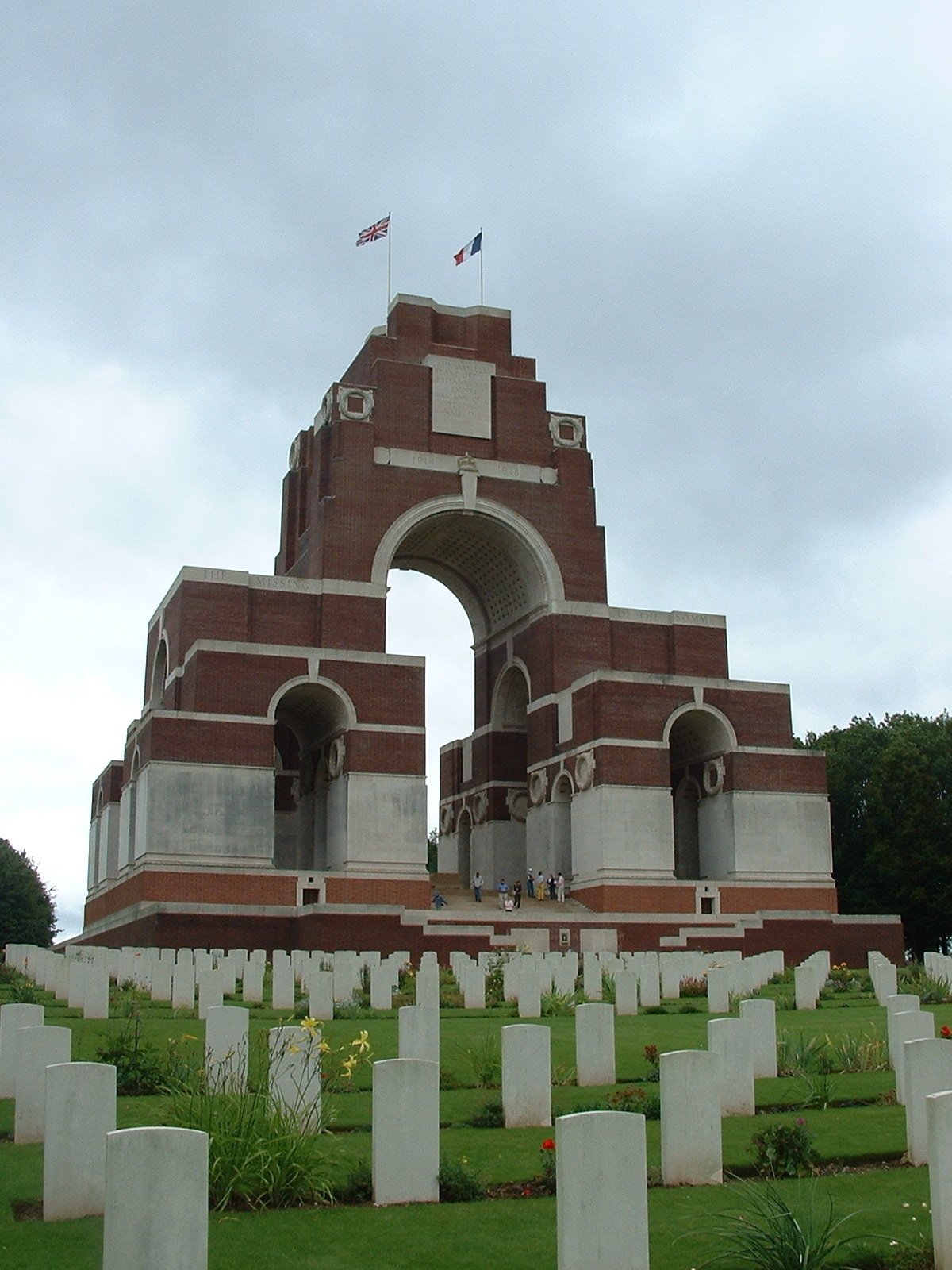 Memorial to the Missing of the Somme, Thiepval, France. 1927–1932 Ó Wikipedia / Chris Hartford 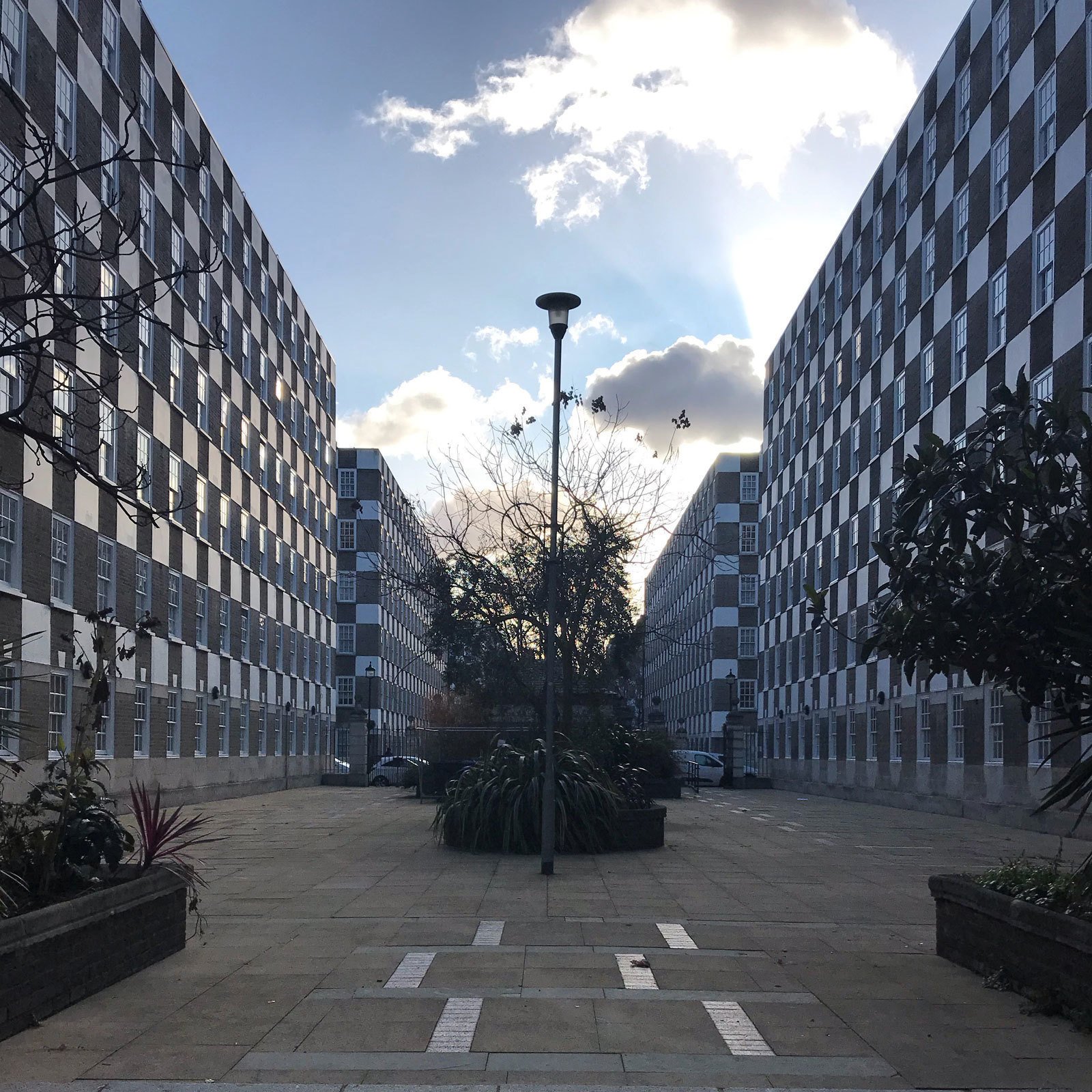 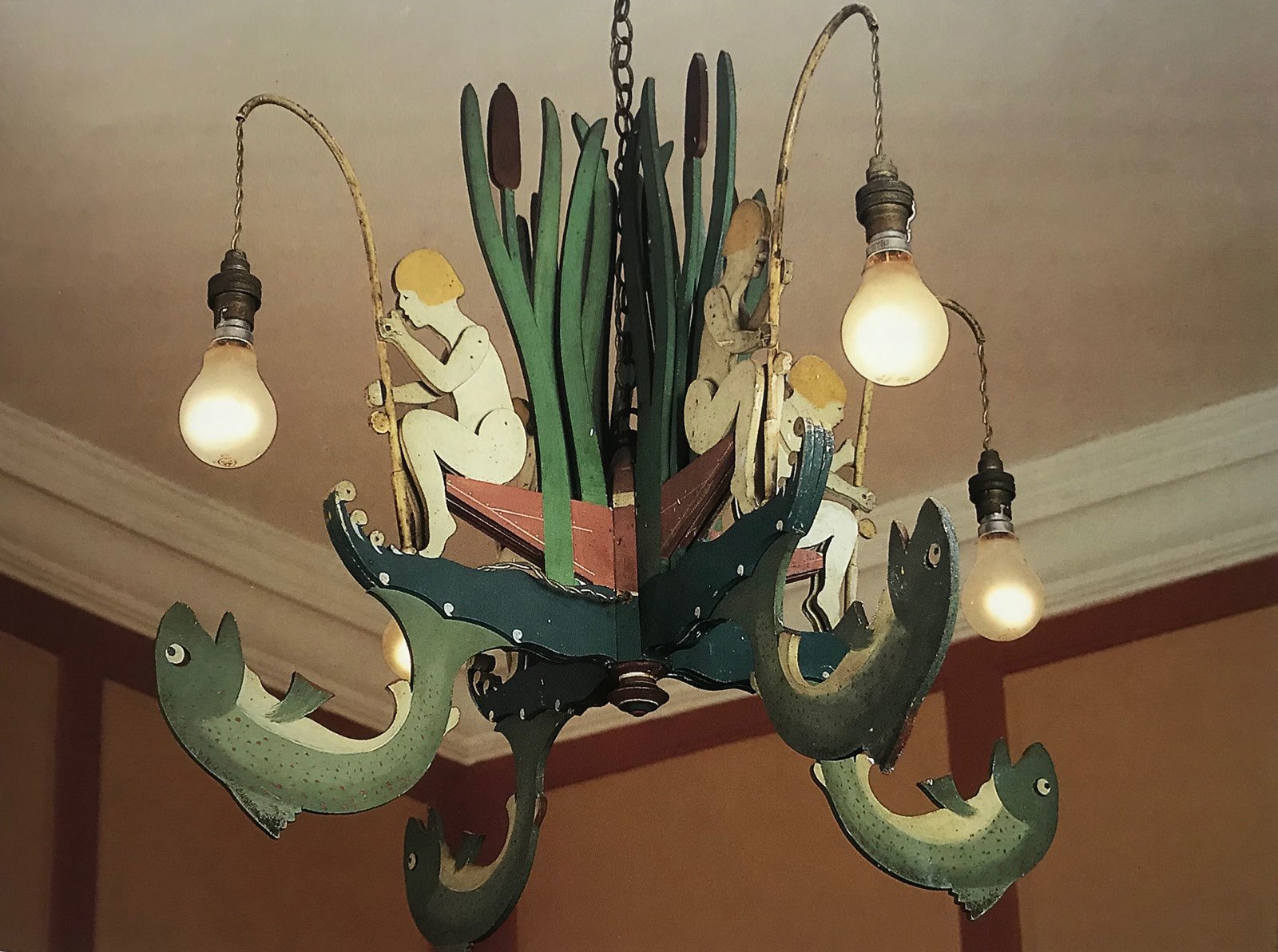