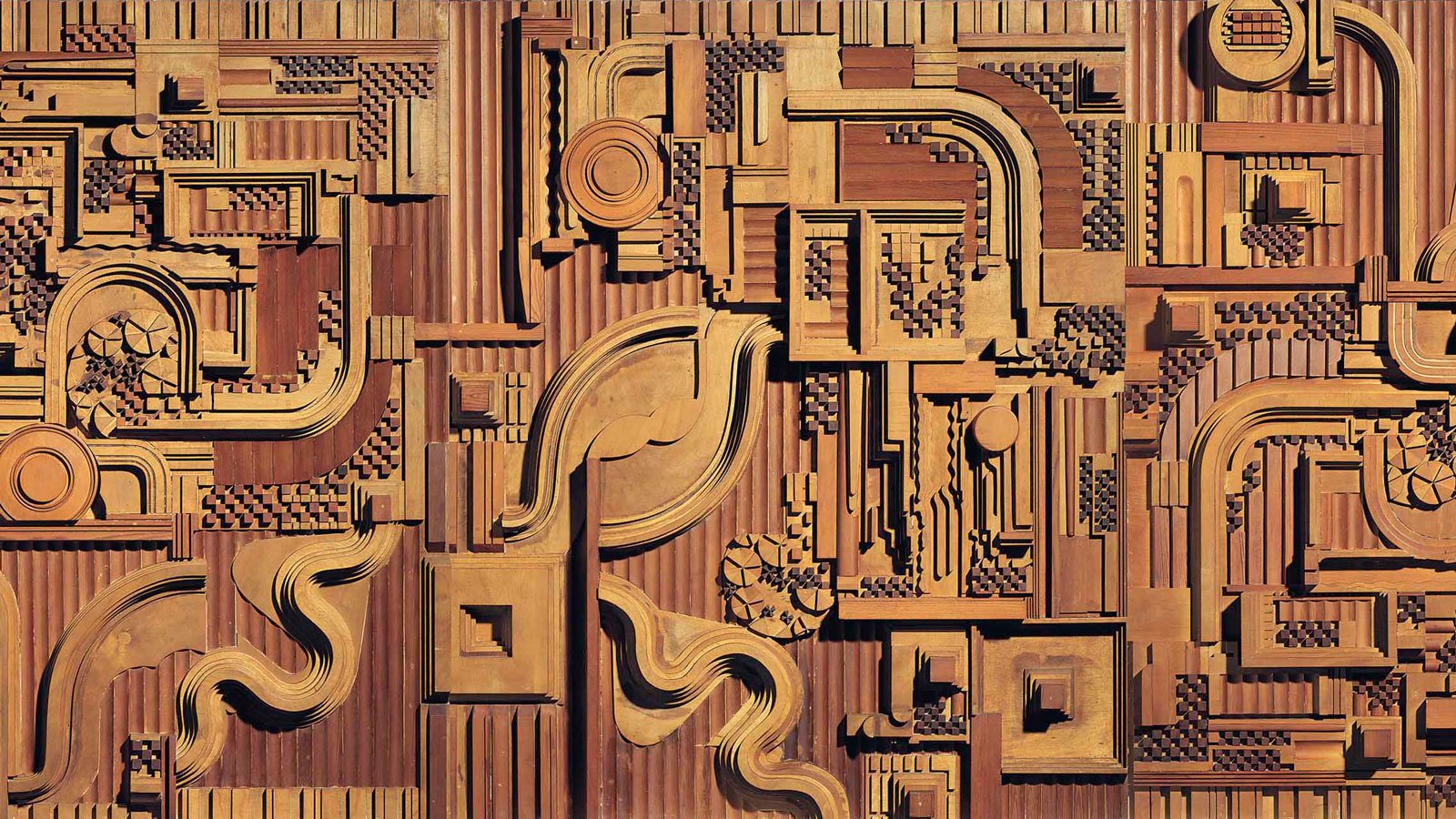 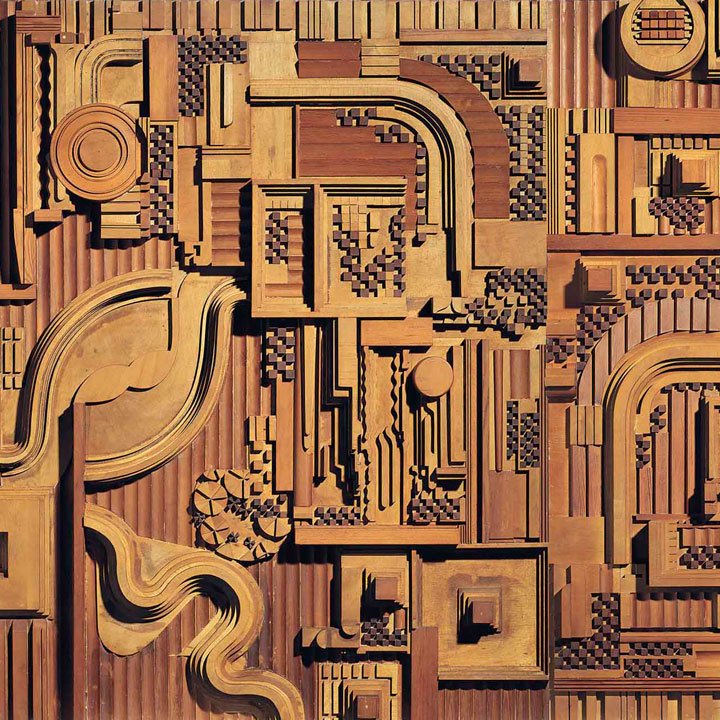 Irina Kulik will discuss the evolution of British postwar sculpture using as examples the practice of Eduardo Paolozzi and Bill Woodrow.

Born into a family of Italian emigrants in Edinburgh, Eduardo Paolozzi (1924–2005) studied art in London and Glasgow. At various periods of his life he worked and lived in Paris, Berlin, Munich, and other cities. Paolozzi’s collage I was a Rich Man’s Plaything (1947) is considered the earliest pop artwork in the history of art. Co-founder of Independent Group (1952–1955)—a collective of London based practitioners and theorists who became one of the first to critically approach modernist legacies—Paolozzi experimented with many different mediums and art forms, but is best known for his prints and sculptures, many of which are installed in public spaces in Europe and the UK. He also worked and taught in the field of graphic design and applied arts, such as ceramics, textiles, mosaics, and graphic design. Paolozzi was knighted in 1989.

Bill Woodrow (b. 1948) is a contemporary British sculptor. Graduate of St. Martins College and Chelsea School of Art, Woodrow began an artistic career in the 1970s, using car parts, household appliances, and other objects picked up in the streets and waste dumps, which he took to pieces and reassembled in spontaneous order thus creating bizarre assemblages. In the 1990s, he turned to bronze sculpture but his works maintained a narrative character and often look like installations composed of separate elements. Woodrow’s piece Regardless of History (2000) touching upon the artist’s recurring theme—the struggle of natural and cultural, was installed on the Fourth Plinth in Trafalgar Square. In 2002 he was elected to the Royal Academy of Arts. 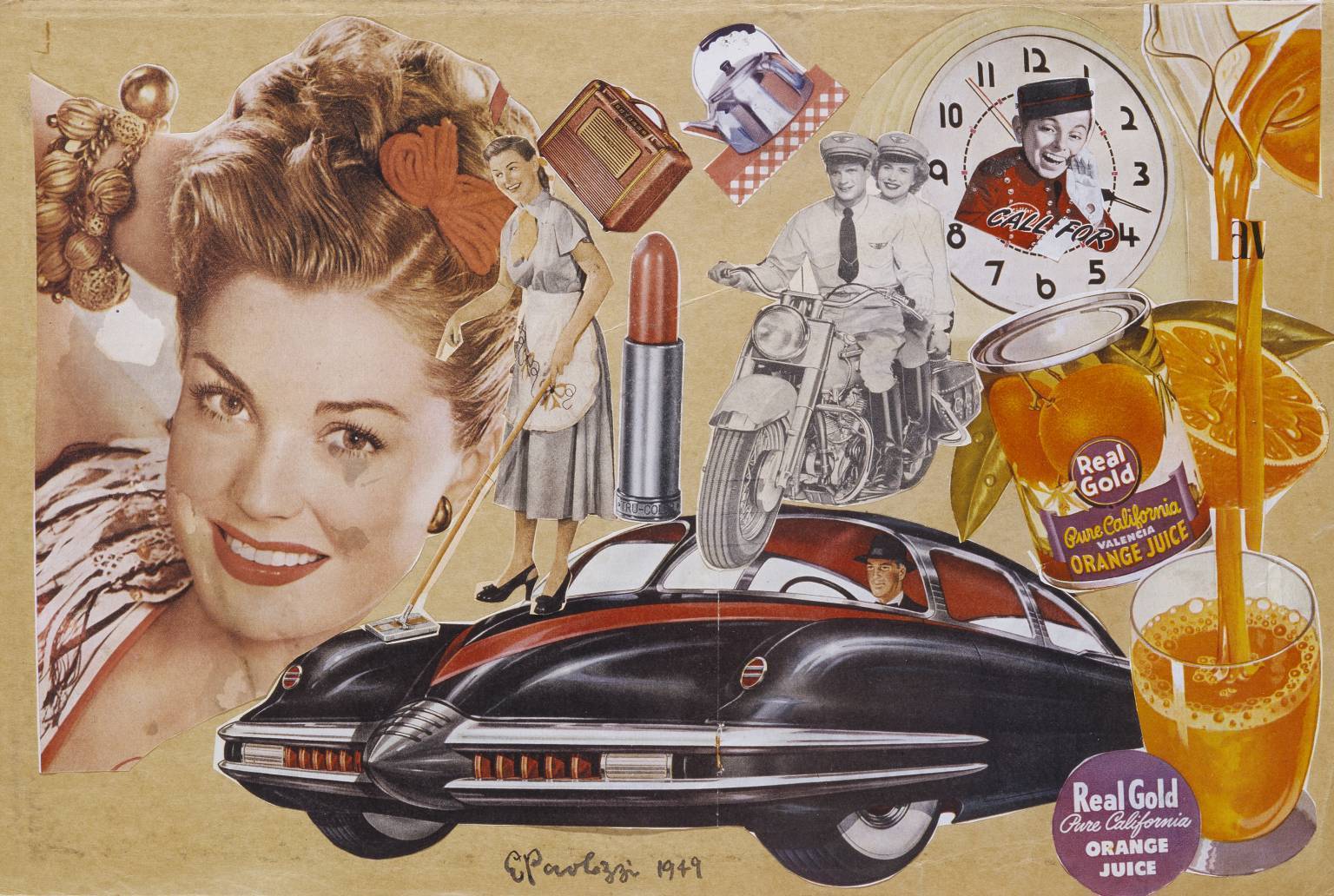 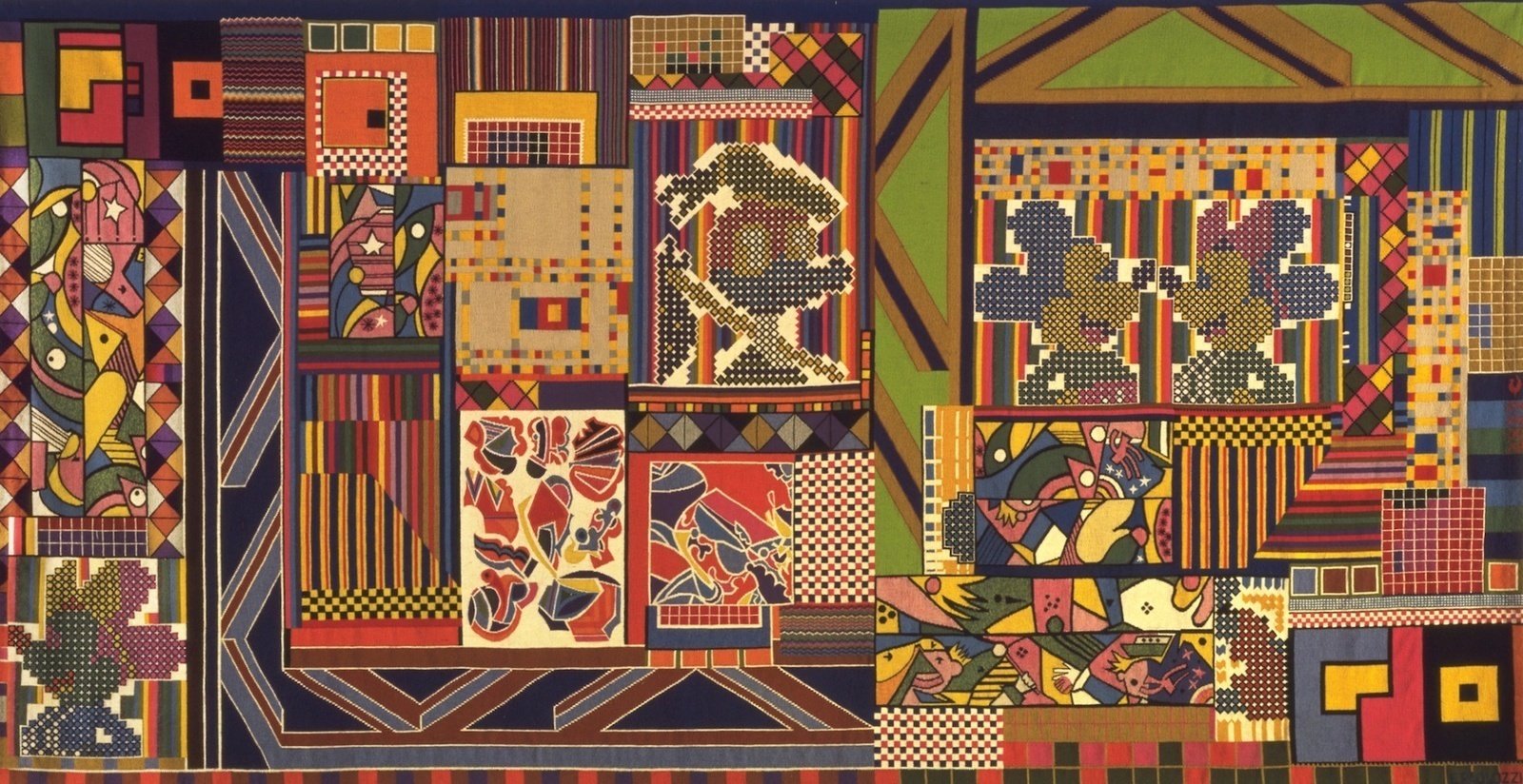 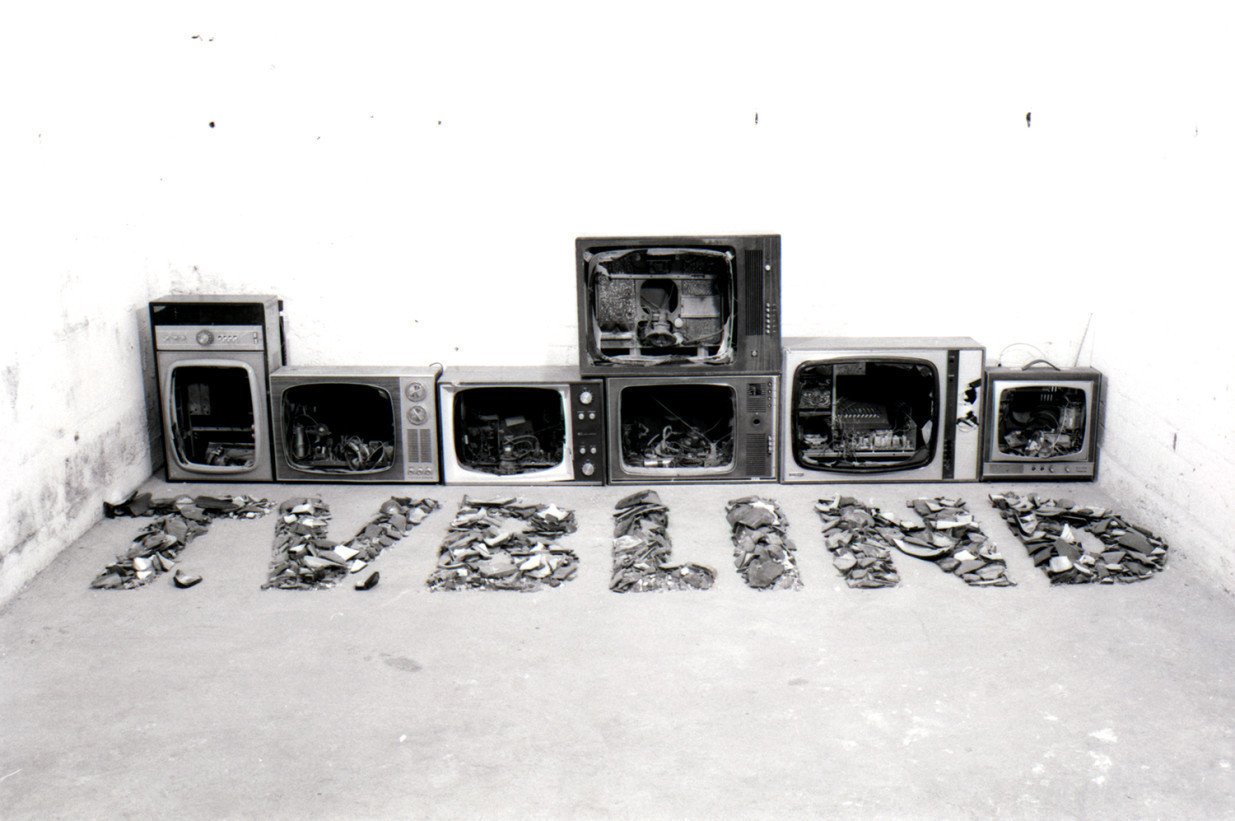 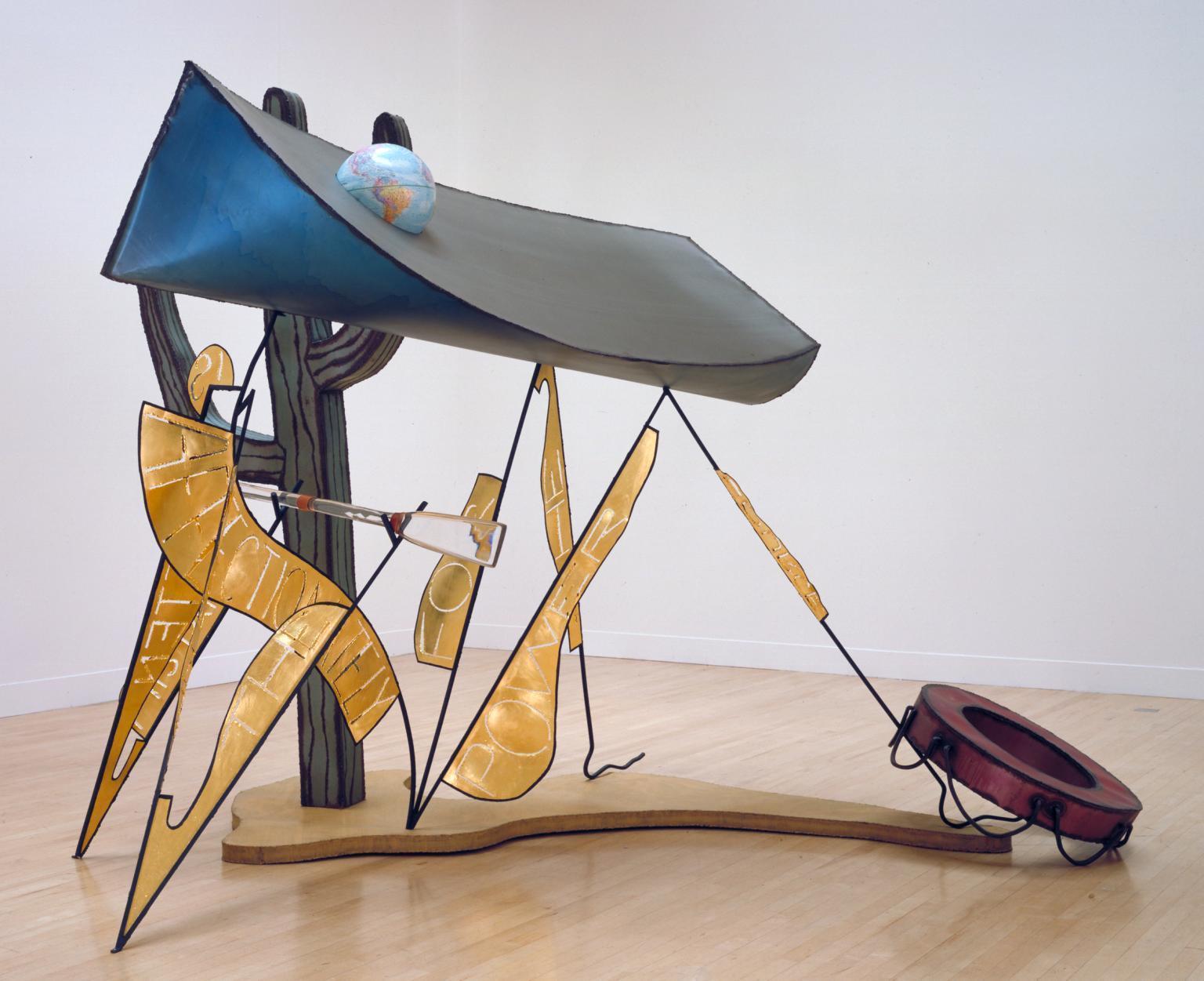 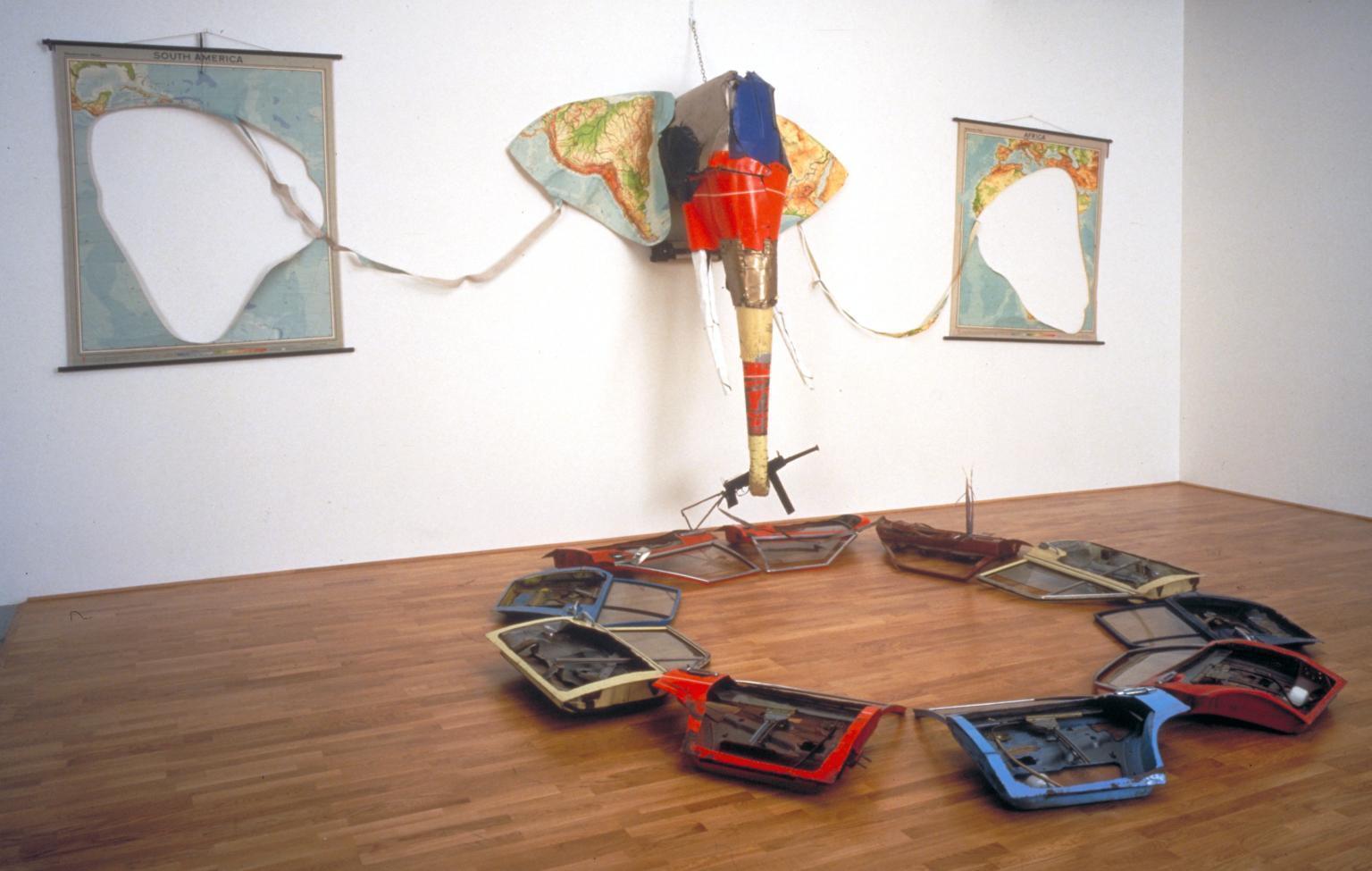