Irina Kulik’s upcoming lecture features an iconic figure of 20th century art alongside a younger contemporary sculptor, juxtaposed with their mutual interest in physicality, mortality, and the body.

Dorothea Tanning (1910–2012) was an American artist, writer and poet, and the longtime creative partner and wife of the artist Max Ernst, whom she first met in New York in 1942. Primarily self-taught, Tanning nevertheless developed a prolific career, quickly advancing from advertising design to fine arts proper. She began exhibiting her Surrealism-influenced painting and prints in the 1940s—a time when she was also involved in avant-garde theater and film as a set designer. In the 1960s and 1970s, Tanning’s artworks acquired a more abstract look, while she also experimented extensively with three-dimensional media. In later years, she devoted herself almost entirely to a literary career, writing memoirs and poems, and was granted the Wallace Stevens Award from the Academy of American Poets in 1994. Her century-long life was marked by significant success in various arts, including multiple solo exhibitions and several important publications.

Berlinde de Bruyckere (b. 1964) is a contemporary female sculptor based in Ghent, Belgium, who works in a plethora of materials, including wood, metal, plastic, wax, fabric, natural horse skin and hair. The recurring subject matter of her sculpture is the human body depicted in a naturalistic, fleshy way and exploring the themes of sex, illness, and the liminal conditions between life and death. She also uses biomorphic imagery to reflect on the nature of violence. One of her early installations, In Flanders Fields (2000), representing life-size horse figures, writhing in agony, was exhibited at the Flanders Fields Museum in the town of Ypres—the site of the bloodiest World War I battle. De Bruyckere’s subsequent debut in the Venice Biennale in 2003 brought her much critical acclaim. Meanwhile, her commission for the Belgian Pavilion at the 55th Venice Biennale (2013)—a collaboration with the Nobel Prize-winning author J. M. Coetzee—secured her the role of one of the most noteworthy sculptors on the contemporary art scene.

Free admission, space is limited. Please arrive early.
Please note that the lecture will be conducted in Russian without translation into English. 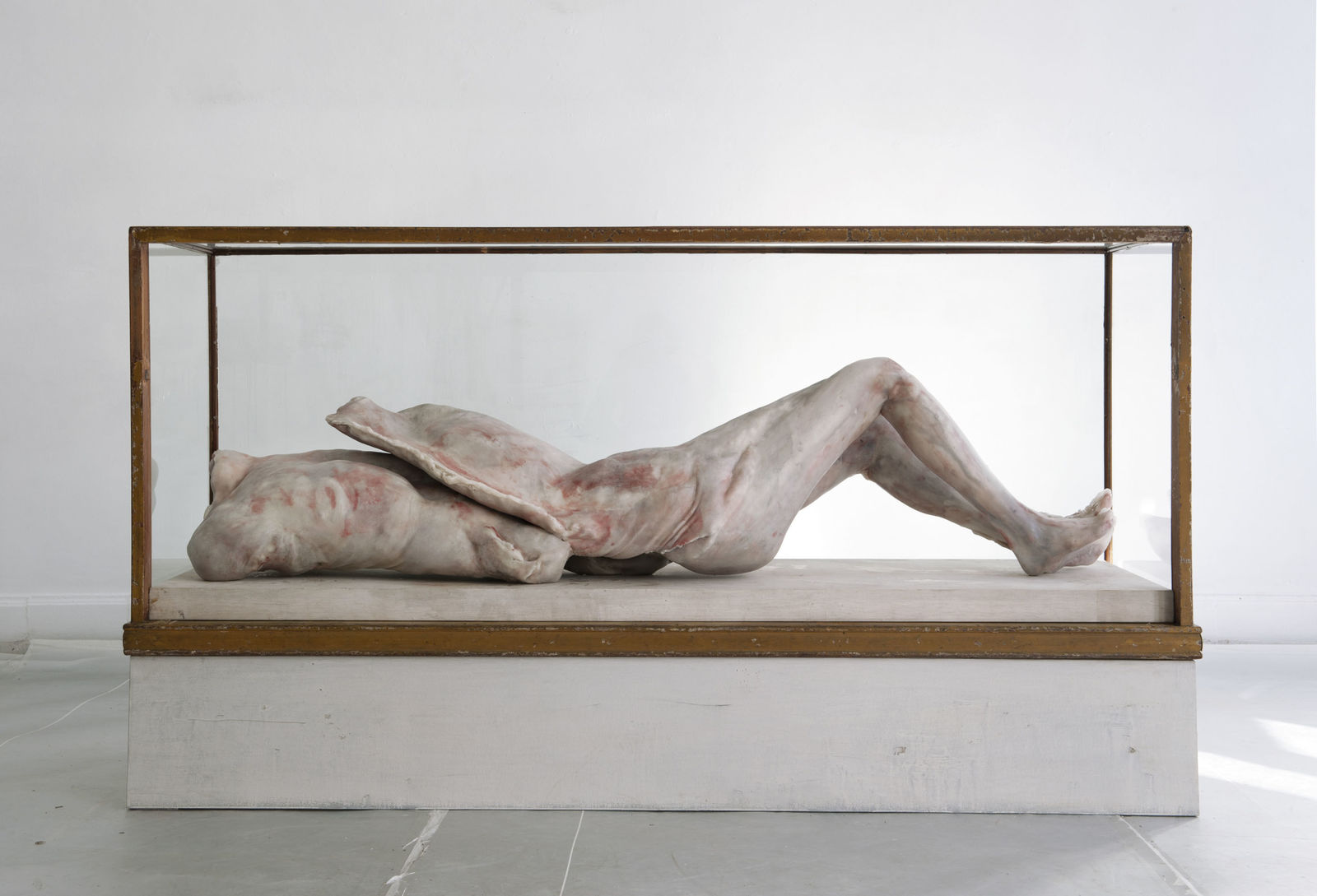 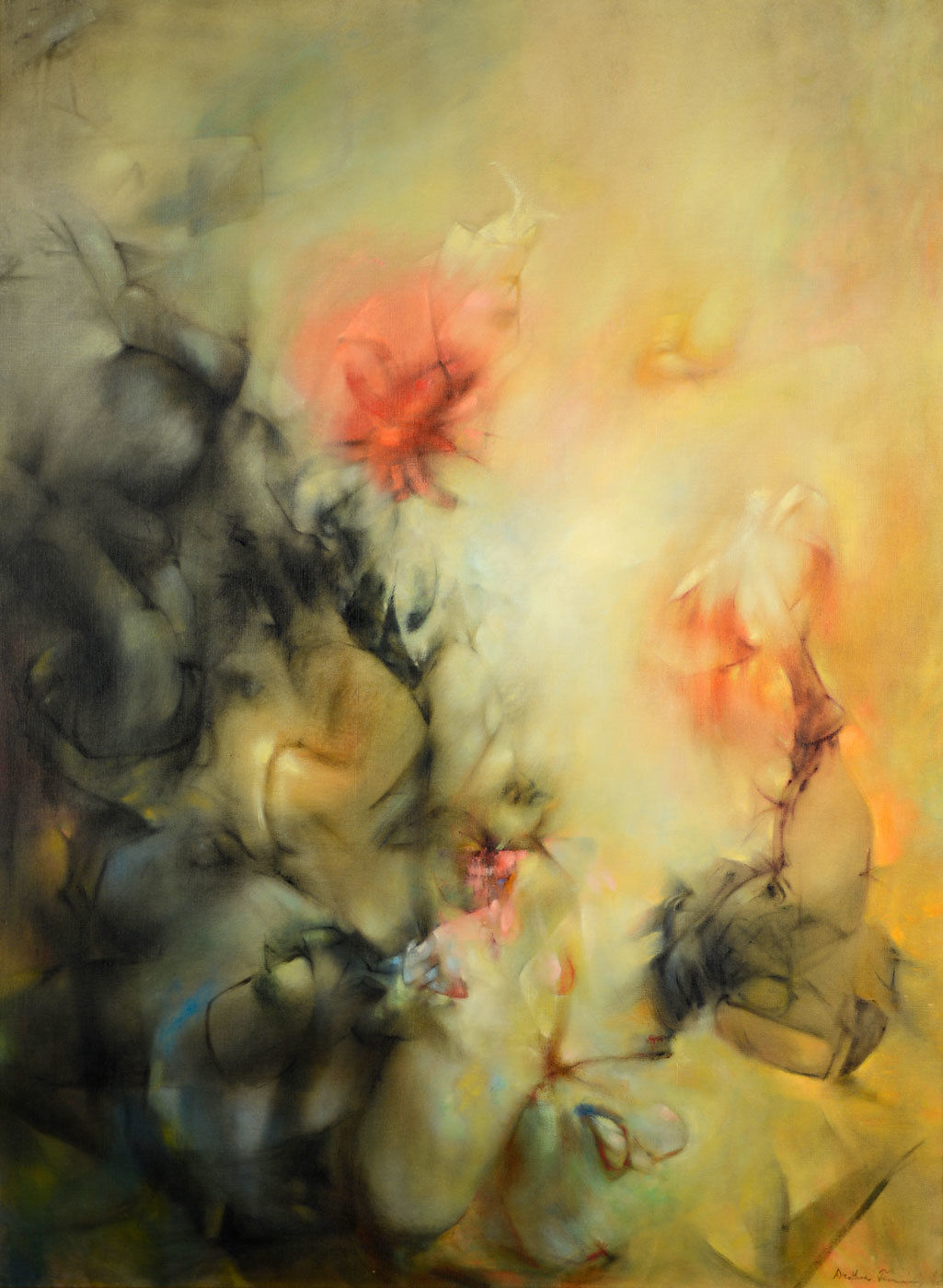