17:00–18:30
Go to event
Discussions on Performance. A cycle of discussions with Dasha Demekhina 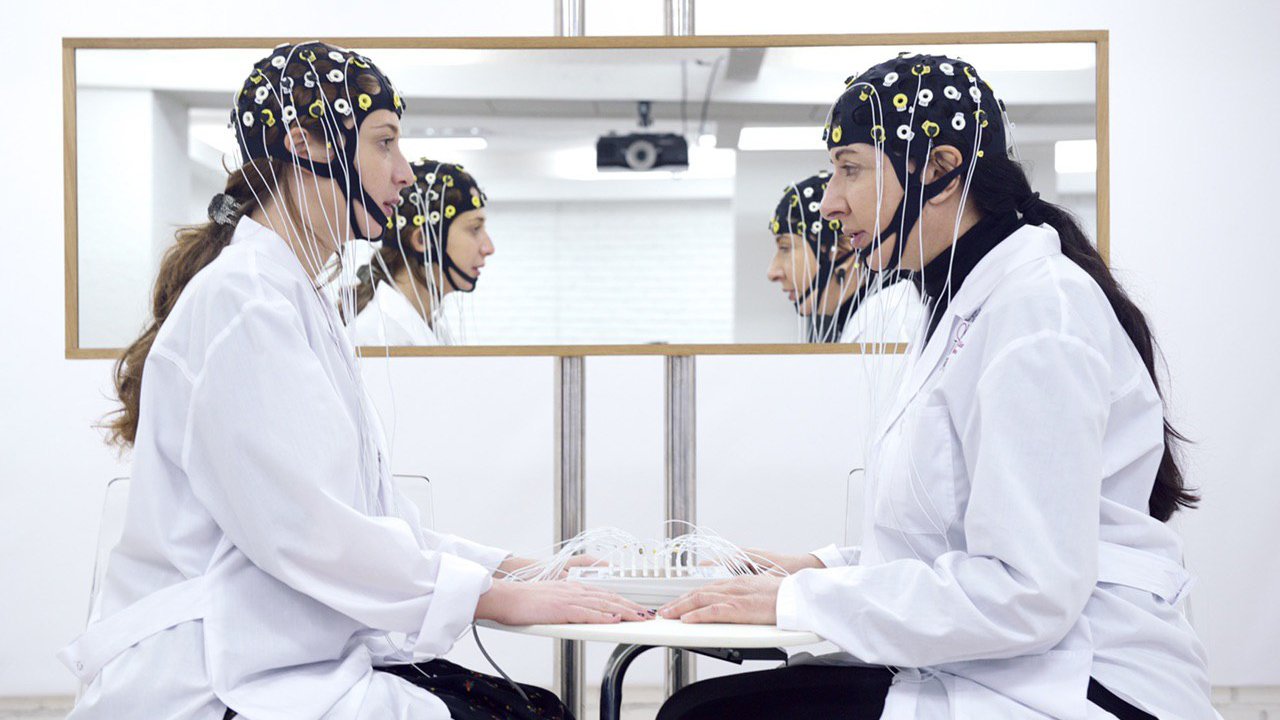 The speakers will discuss actors that co-exist in the process of production and performance of live art and how responsibility between them is distributed.

Performance and contemporary dance today: does it mean individual or team work? Which role can each of the participants take? Where does the line between the tasks of the curator and those of the producer lie? What kind of teamwork practices prevalent in live art mediums are applicable in Russia?

Dasha Demekhina is a performance theory scholar, curator, co-founder of the Bureau of Performative Rituals, author of the Zhizn kak performans [Life as Performance] podcast on Storytel.

Fedor Elyutin is a producer and impresario, member of the Union of Theater Workers of Russia. Founder of the independent theater and production company Impresario. Since 2014, he has been adapting some of the best examples of contemporary experimental theater for the Russian audience. Impresario’s portfolio includes projects done in collaboration with Rimini Protokoll, Ontroerend Goed, Rotozaza and artist Begum Erciyas, researcher and artist Lior Zalmanson, performance artist and pedagogue Maya Magnat.

Dagnini is an artist. She studied at St. Petersburg State Theater Arts Academy and PRO ARTE Foundation’s School for Young Artists. Her mediums include performance practices, objects, installations, painting, and graphics, while the main thematic scope of Dagnini’s practice is system failure in both digital and real environments. The violation of order, the everyday’s usual scenario is a necessary condition for making art pieces. In 2020, Dagnini’s project Disc (D:) was nominated for the Innovation state award in the field of contemporary art in the “New Generation” category. She lives and works in Moscow.

Margarita Osepyan is a curator working with process-based practices. Her research interests include psychohistory, psychonetics, and gerontology. Co-author of the Perevertysh (Changeling) podcast at Storytel.

Sergey Popov is an art historian, curator, and the founder and director of pop/off/art gallery (Moscow). Since 2000 he has taught History of Contemporary Art and related subjects, such as Art Markets and the Art System, Art Investment, and Price Setting in Contemporary Art at universities and private educational institutions in Russia. He has written over 300 articles on contemporary art and is the author of the books Always Other Art. The History of Contemporary Russian Art (Moscow, 2010) and Erik Bulatov: Painting after Painting (Moscow, 2017). Curatorial projects include: Always Other Art. Selected Works from the Collection of Viktor Bondarenko (Moscow Museum of Modern Art, 2010), Vitaly Pushnitsky. Mechanisms of Time (Moscow Museum of Modern Art, 2012), Straight Look: Contemporary Photography from Eastern Europe (pop/off/art gallery, Berlin, 2013), ZHI (ART) / VI (VIDEO): Art and Video in a Relationship (Solyanka Gallery, Moscow, 2014), Erik Bulatov. I Live – I See (Manege Central Exhibition Hall, Moscow, 2014), Nikolay Kasatkin. Looking Back. Retrospective. 2015–1948 (New Manege, Moscow, 2015), Vita Buivid. A Retrospective (Moscow Museum of Modern Art, 2016), Erik Bulatov. Freedom Exists. Graphic Works 1955–2018 (co-curator; Yeltsin Center, Yekaterinburg, 2018–2019), Between Zero and One. Alexander Pankin and the Avant-Gardes (co-curator; Moscow Museum of Modern Art, 2019). He lives and works in Moscow.

Anastasia Mityushina is an art historian, curator of the public program at Garage. 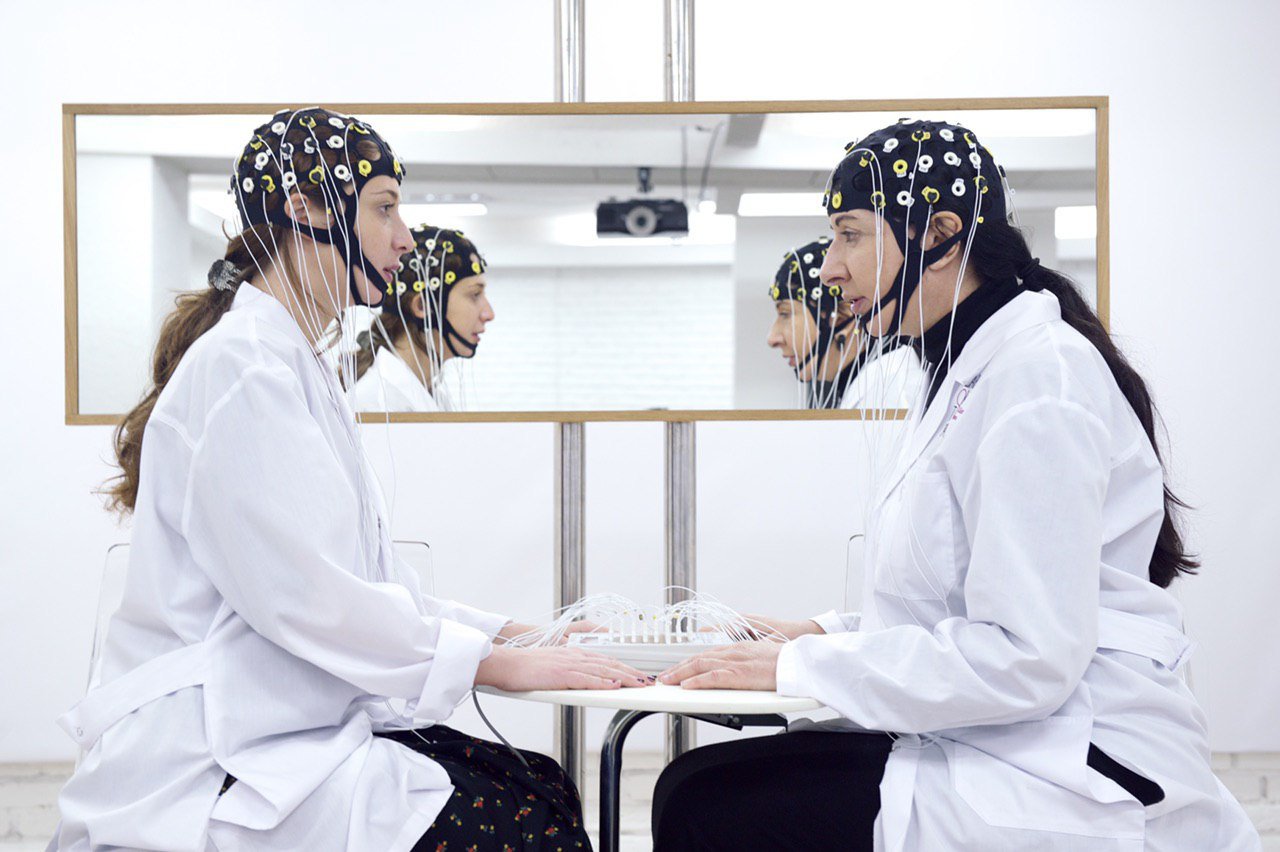 Go to event
Discussions on Performance. A cycle of discussions with Dasha Demekhina