Discussion. Sounds of the Past: How Music Forms Collective Memory 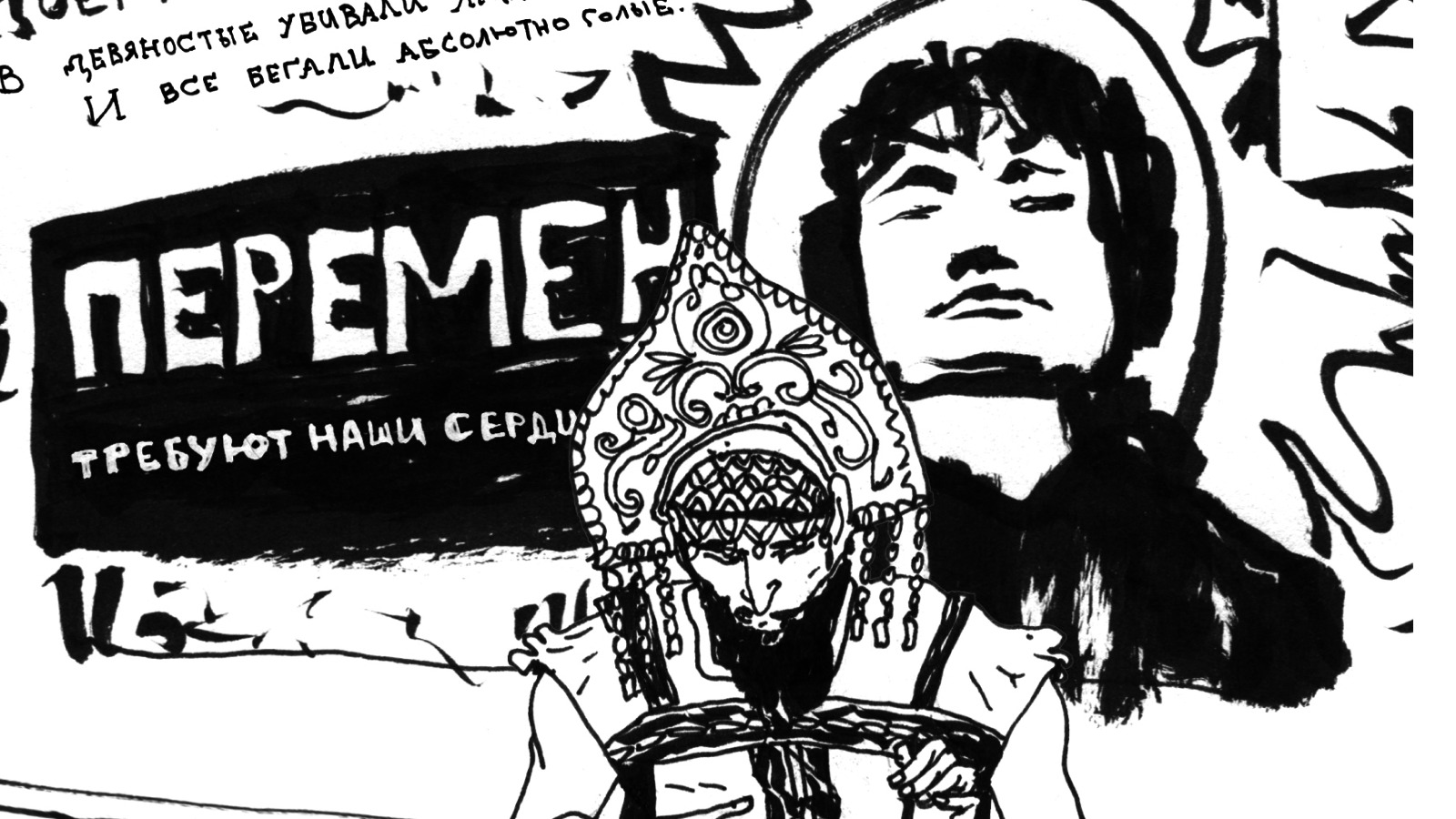 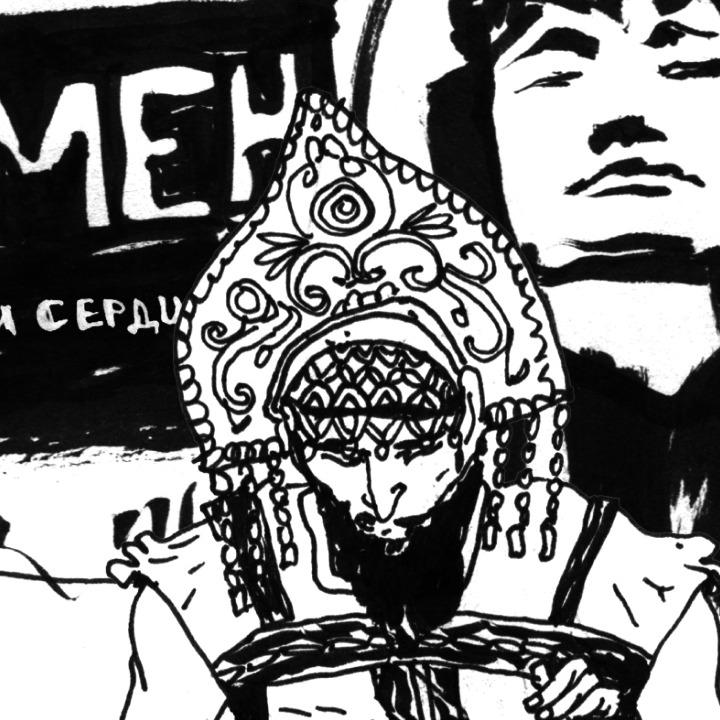 Participants will speak about the role of music in the collective memory of the past and discuss how composers, pop musicians, sound artists, and other participants of the contemporary cultural process rethink social and cultural histories: what forms they use, which point of view they assume and what they achieve.

The discussion will focus on how the past can be experienced through music—be it recent or distant, real or invented, personal or public. The speakers will look at how music interacts with cultural, personal, and social memory. Does it passively respond to the challenges that memory presents it with, or does it speak from the position of strength and construct our vision of history? Can it work with documents, or does it choose to think of the past in abstract form?

What are the goals of the musicians who turn to the subject of memory, and what methods do they use? Are these methods the same for classical and popular music? Which historical events have been revisited and analyzed through music—and which are waiting for their turn? Can music help work through historical trauma, revive forgotten stories, and change our ideas of the past?

Aleksandra Kolesnik is a Candidate of History, senior researcher at Poletayev Institute for Theoretical and Historical Studies in the Humanities, lecturer at the School of History, National Research University—Higher School of Economics. Her academic interests include the history of British rock music and musical geography. Her recent projects include a rock map of Ekaterinburg.

Vera Martynov is an artist and director. She graduated in Stage Design from the Russian Institute of Theatre Arts (Gitis) in 2008. She teaches at Moscow Art Theatre and British Higher School of Art & Design. Since 2015 she has been working as an independent set designer at various theaters, museums, and galleries. From 2012 to 2015, she was the head designer at Gogol Center and collaborated with Kirill Serebrennikov on the renovation of the theater. She co-founded Dmitry Krymov Laboratory, where she worked as a set and costume designer and performer (2004–2013). Martynov was a resident at Robert Wilson’s Watermill Center in 2012 and 2013. She is the winner of a Golden Triga of the Prague Quadrennial, the award of Edinburgh International Festival (with Dmitry Krymov Laboratory), and Golden Mask (Best Set Designer). She made the video installation OMORFOI (The Beautiful Ones) for the project The Sounds of the Beautiful Past (Hanoi, Vietnam). She lives and works in Moscow.

Mikhail Kaluzhsky is a playwright and columnist; author of many plays and projects devoted to the questions of historical and personal memory (Including The Weight of Silence; Second Act: Grandchildren; Uprising; Stalin’s Funeral; Several Ways to Lose Your Friends; The Last People; Code Viking 1942–1945) and of the book Repressed Music. He is one of the pioneers of the memory drama movement in theatre, as well as the founder and former curator (until 2014) of the theatre program at the Sakharov Center.

Sergey Nevsky is a composer. He graduated from Berlin University of the Arts in Composition (Prof. Friedrich Goldmann) and Music Theory (Prof. Hartmut Fladt) and  has received commissions from Stuttgart Opera, Berlin State Opera, Opergruppa/ Bolshoi Theatre, SWR Symphonieorchester and MusicAeterna, as well as from Ruhrtriennale and Acht Brücken festivals among other institutions. He has frequently collaborated with Teodor Currentzis, Philipp Chizhevsky and Titus Engel. Nevsky is the curator of the project Platforma (Art Director Kirill Serebrennikov) and the musical program Underground und Imporvisation at Berlin Academy of Arts. He has taught composition at Internationales Musikinstitut Darmstadt (2016) and lectured at music schools in Dresden, Berlin, Bremen, Hannover and Cologne, as well as at Saint Petersburg State University and University of California Berkeley. He is a winner of the first award at the Stuttgart Composition Competition (2006), a Berliner Kunstpreis (2014) and a special jury’s award at the Golden Mask Festival (2014). His compositions are released by Ricardi.

Lev Gankin is the creator of podcasts British Music from Choir to Hardcore and Do It Yourself at Arzamas, and Sound and Brightness at Kinopoisk, and the musical program Walking on Sounds at Silver Rain Radio. He is the author of the book Walking on Sounds and a lecturer at Pro Arte and RANEPA. 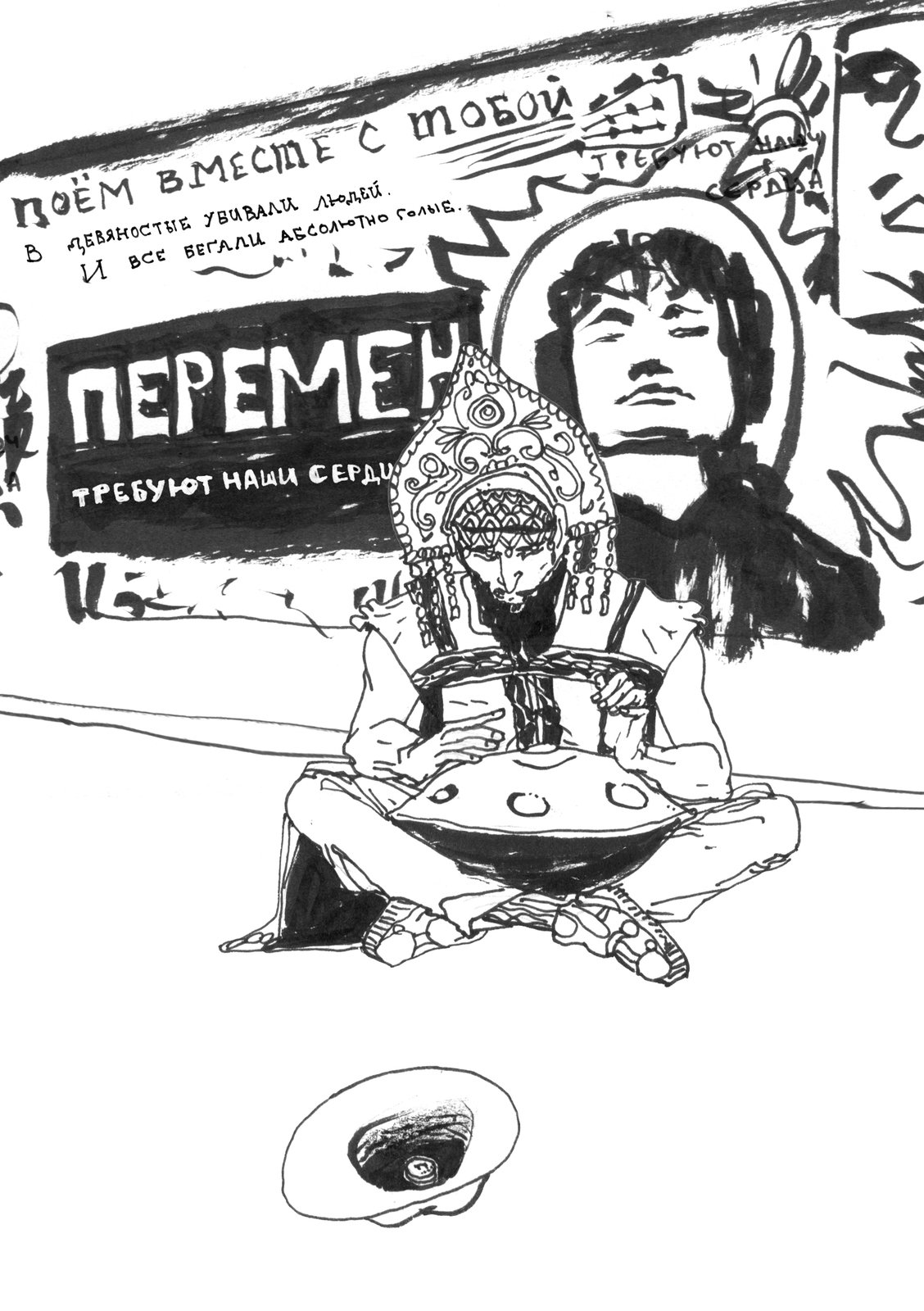