Discussion. Moving Image and a Fluid Past: How Film Pushes the Boundaries of History and Memory 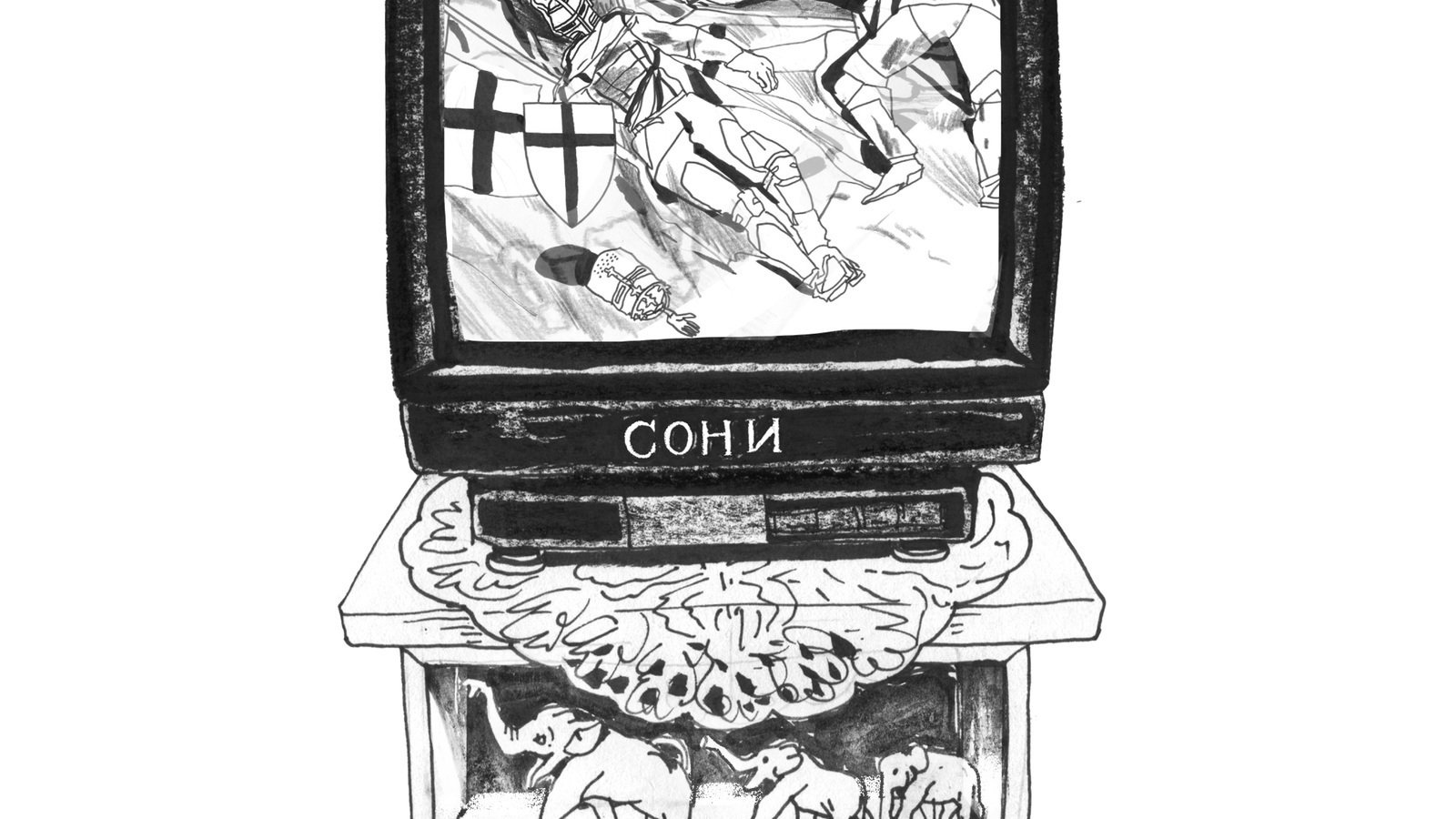 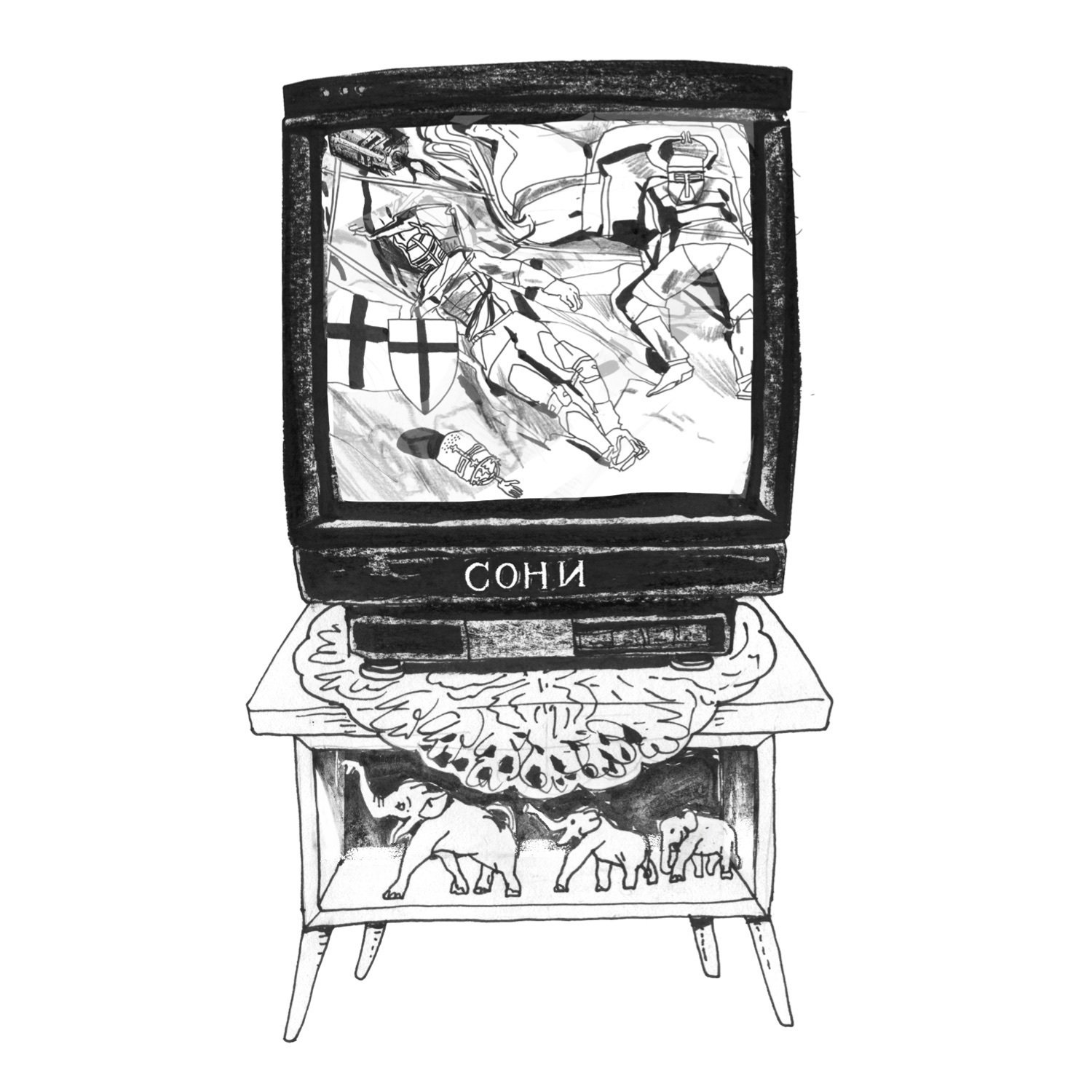 How do contemporary films work with the past? What potential does film offer in terms of rethinking history and expanding the boundaries of the habitual narratives? What opportunities does it give to those who previously had no voice? What new forms do contemporary filmmakers choose to speak about collective trauma, the problematic past, and hidden truths? These are some of the questions that the participants will discuss.

The declassification of archives, information transparency, and new possibilities in communication—primarily connected to social media—have changed our understanding of collective and personal histories. Today, along with conventional media and our personal experiences, we every day find at our disposal thousands of images and narratives and have to face issues such as post-truth, fake news, and the falsification of history. Contemporary filmmakers have access to a much more comprehensive selection of historical materials and evidence than any generation of their predecessors. What in this situation is worth showing and addressing in the language of film, whether fiction or documentary?

Filmmaking has at all times been determined by social and political contexts and the rules of the industry. From political propaganda at the dawn of cinema to patriotic war movies and from auteur films of various new waves to documentary blockbusters on Netflix, filmmakers have been adapting to various systems to tell the stories of the past wars, global crises, and humanitarian disasters—plagued by censorship and self-censorship, production difficulties and overwhelming volumes of information.

Participants will discuss the question of the filmmaker’s responsibility, the search for reliable sources, and the construction of plots based on actual events. What will be included in the film, what will not make the final cut, and which factors determine that? The flexible boundaries between historical and documentary film, autofiction, film essays, and post-documentaries will be analyzed and critiqued by filmmakers and scholars who explore significant and personal histories.

Egor Isaev is a fiction and documentary filmmaker. In 2019 he graduated from Moscow Film School in Directing (Alexei Popogrebsky and Boris Khlebnikov’s course). His films include Rite (2018), Running (2019), and Krasnyy (2020). He is a senior lecturer at Media Department, National Research University Higher School of Economics and convener of the program Web Documentary Making of the MA Transmedia Production in Digital Industries. He is a co-founder of the Public History Lab and is currently writing his thesis on the representation of history in contemporary film. He has published articles in the journals International Public History, The Ideology and Politics Journal, Neprikosnovenny zapas, International Journal of Cultural Research, The Journal of Social Policy Studies, Articult, and others.

Askold Kurov is a documentary filmmaker. He graduated from Marina Razbezhkina and Mikhail Ugarov School of Documentary Films and Theatre in 2010. His films include Leninland (2013), Children 404 (2013), and Novaya (2018). He also produced the film Welcome to Chechnya (2020).

Alisa Taezhnaya is a film critic, lecturer, and journalist. She gives talks on contemporary film and culture at festivals and in cultural institutions of Moscow. She is the author of the telegram channel odin raz uvidet [see it once]. 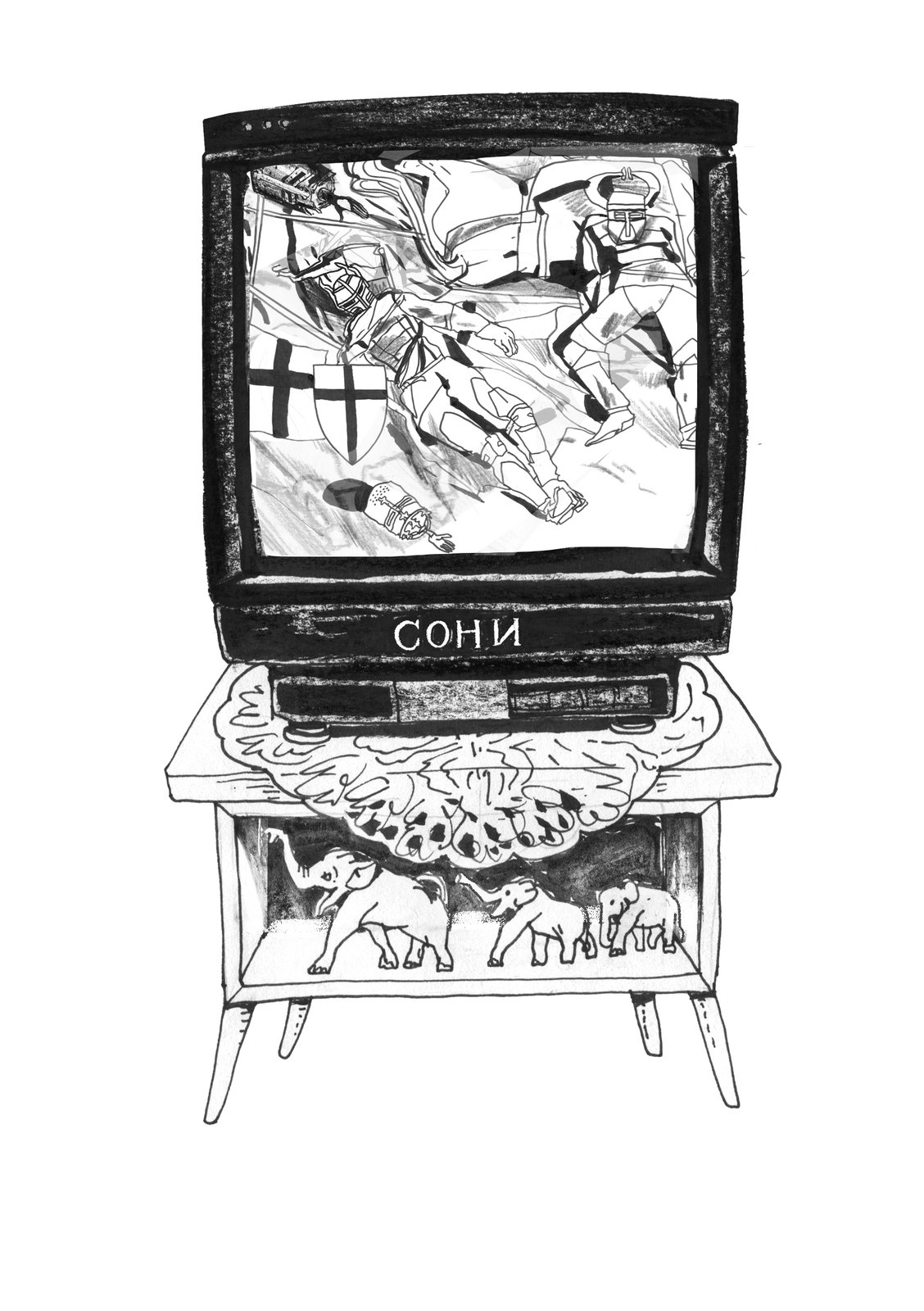