Discussion. Imagining the Past: Cultural Memory and Fiction in Literature 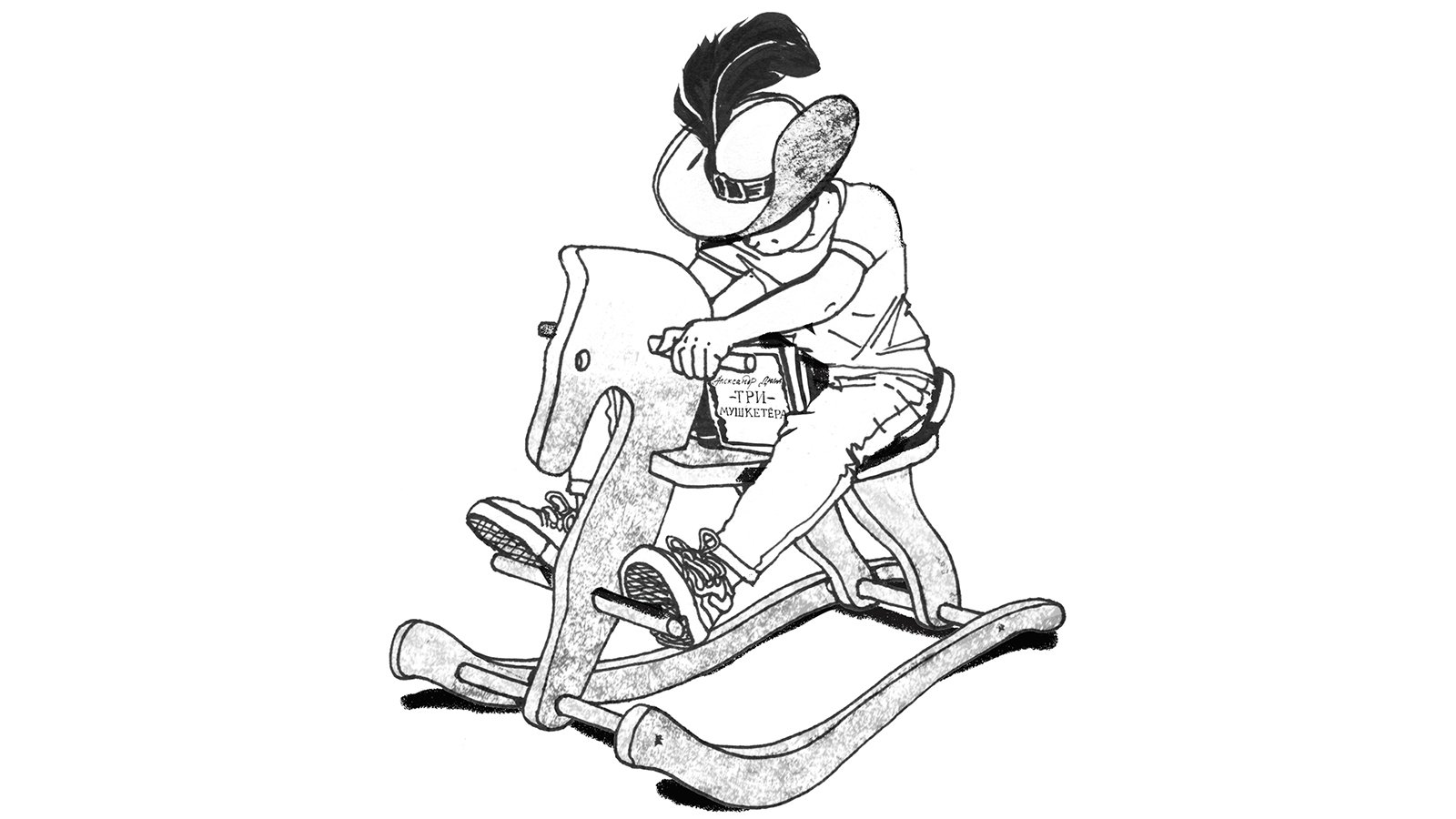 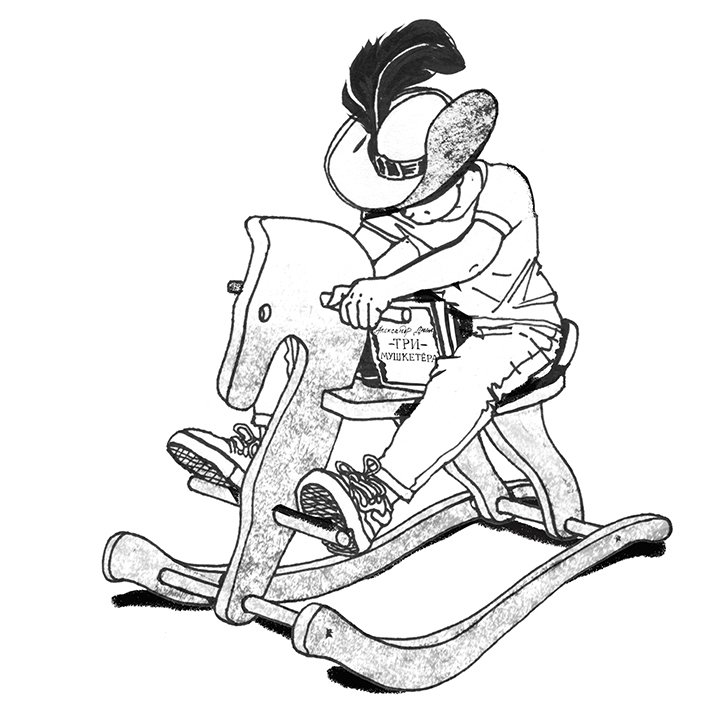 The discussion looks into the role that novels and other literary genres play in our relationship with the past. Participants will talk about the truth and fiction in literature, the importance of imagination in dealing with historical matter and writers’ approaches to working with sources.

What role does literature play in our interactions with the past? How is time approached in historical novels, whose authors need to balance fiction and documentary material? And what about autofiction, where personal memories reveal both their depth and essential incompleteness, or poetry, which aims to generalize and put into words, that which has been impossible to say? What about comics, where visual images work in a symbiotic relationship with text?

Participants will discuss how literature can speak of past events, especially the tragic ones, and the life of a particular human being within the bigger history. Can literature be didactic to any degree? Or should it always offer the reader the opportunity to draw their own conclusions and build their own emotional relationship with historical events? Participants will include famous authors and researchers known for their writings about the past and memory.

Polina Barskova is a writer, poet, and philologist. She is the author of  twelve books of poetry and three books of prose. Her works have been translated into many languages. She is a winner of the Andrei Bely Prize (2015) and the NOS Prize (2015). She teaches Russian Literature at University of California, Berkeley and studies the culture and literature of Leningrad during the siege.

Maria Stepanova is a poet, novelist, and journalist, editor-in-chief at Colta.ru and author of the novel In Memory of Memory, which has been translated into thirteen languages. She is a winner of the Andrei Bely Prize (2005), the Moskovsky Schet Award (2006, 2009, 2018), and the Bolshaya Kniga National Literary Award (2018).

Ilya Kukulin is a sociologist and cultural historian, literary critic, and lecturer at National Research University—Higher School of Economics. He is a Candidate of Philology and a winner of the fellowship of the Academy of Russian Contemporary Literature for Young Writers (2002), the Andrei Bely Prize (2015), the international award Bella for the best article on Russian poetry (2017), and the Neistovy Vissarion literary critics’ award for Special Achievement (2020).

Olga Lavrentyeva is the author of comic books Survilo, SHUV, Fifty Years of Love (with Khromonogin and Terletsky), and Unrecognised States. Survilo has been translated into French, Swedish, and Norwegian. She is a winner of the Prix Artémisia (France), the ComicsBoom Award, and the Obraz Knigi international award, holder of the badge Loved by the Kids of the Leningrad Oblast.

Lev Oborin is a poet and literary critic, editor at the project Polka.