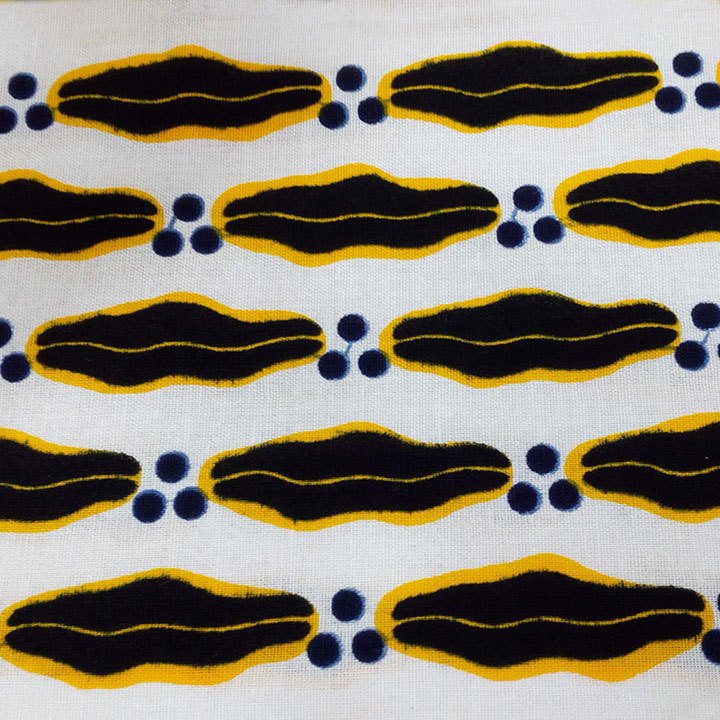 On the last day of the exhibition The Fabric of Felicity, artist Anastasia Potemkina, who created the exhibition’s design, will recreate Cut Piece—a performance by Yoko Ono.

Performance art pioneer Yoko Ono was among the first artists to introduce instructions to her works. Event scores, popular with Fluxus and conceptualist artists, were close to Zen kōans in Ono’s works. Her 1964 performance Cut Piece invited audience members to come up on stage and cut off a piece of the artist’s clothes. Exploring the notion of personal space and aggression, Cut Piece was at the same time a form of protest against the War in Vietnam. Repeated many times in different cities, the "strip tease show," as Ono sometimes referred to it, has become a classic of feminist art.

At Garage, the famous performance will be reinterpreted by artist Anastasia Potemkina and presented at the finissage of The Fabric of Felicity. Potemkina will be wearing a dress made of African cotton fabric featuring a bright Chintamani wax print. Chintamani, which in Sanskrit means "a diamond bringing fortune," emerged in Buddhist art. The pattern consists of three circles inscribed into a triangle, similar to Jacques Lacan’s diagram of human psyche, where three circles represent the symbolic, the imaginary and the real. In this fabric the metaphor of the "fabric of felicity" takes shape. The ornament is charged to bring fortune and contains the recipe of happiness—awareness of whatever happens on the three levels of the psyche. Every participant can take a piece of the wonderful fabric as a souvenir.