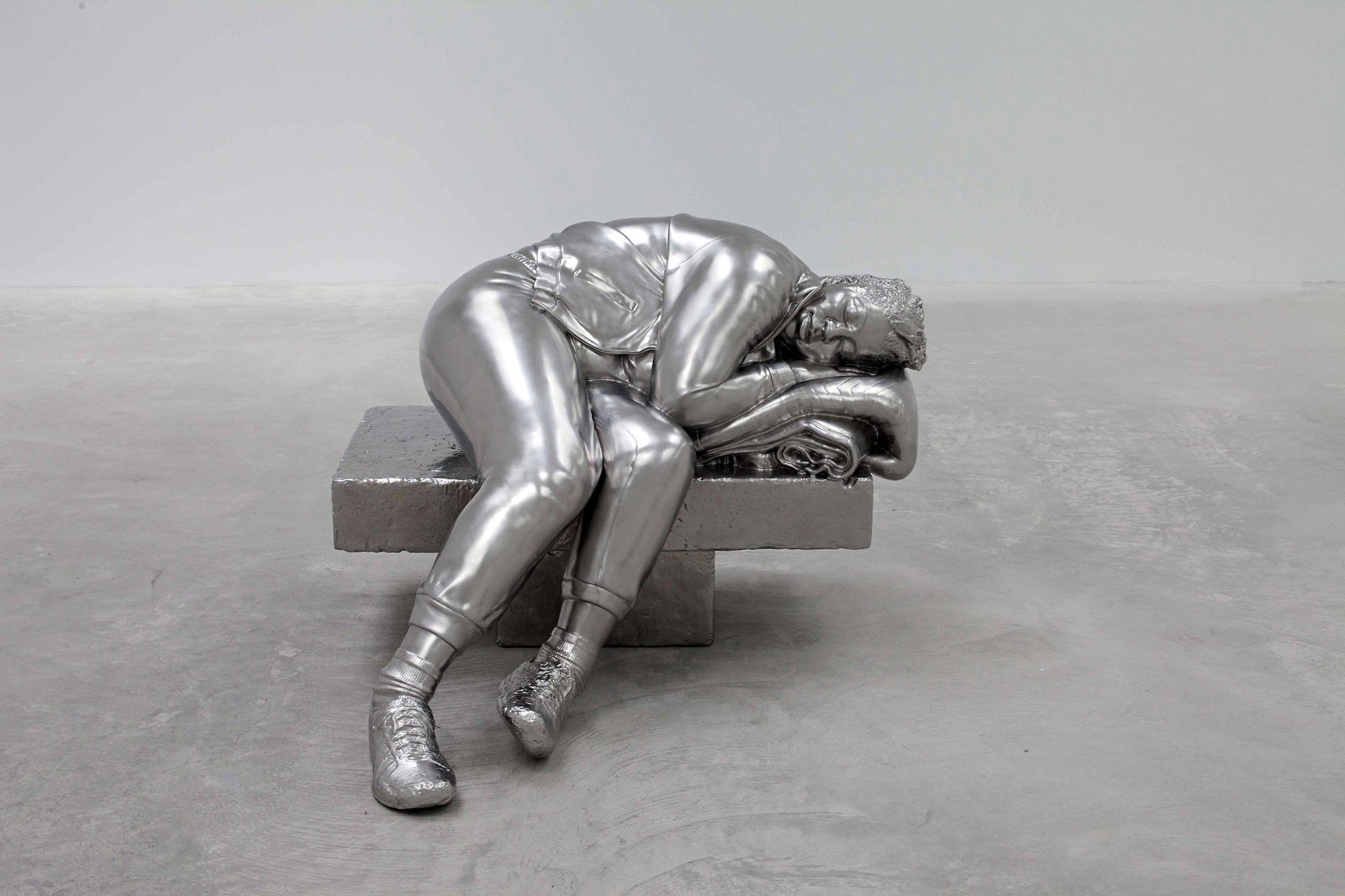 In the upcoming lecture, Irina Kulik will discuss artists who actively appeal to classic painting and sculpture, radically rethinking tradition and making it relevant in a novel way.

American Sculptor Charles Ray was born in Chicago in 1953 and is currently based in Los Angeles. Having started out as a minimalist artist, he turned to making living sculptures using his own body in the 1970s and 1980s. In the 1990s he moved on to hyperrealism and later to sculptures that develop and comment on the classical tradition. He is also a lecturer and a sculpture theorist, whose interest lies in the nature and the current status of the art form that dates back several millennia. The question his practice seems to pose to the viewer is whether ancient kouroi, the minimalist structures of the 1960s and Jeff Koons’s inflatable figures are the same art form. And if they are, then how do we define it?

Michaël Borremans (b. 1963) is a Belgian contemporary artist. One of the most acclaimed living figurative painters, he paints from photographs, but one could hardly call him a hyperrealist. Influenced by masters like Velázquez, Goya, Manet and Degas, as well as the cinematic tradition, Borremans stands out not only due to his style, but also due to the content of his works, which can be mysterious, disturbing or grotesque. Borremans could be considered a contemporary surrealist, and specifically, an heir to his compatriot René Magritte. Like Magritte, the artist plays with the very nature of painting, exploring various aspects of representation in his works.

Irina Kulik, PhD is an art critic, lecturer at the Institute of Contemporary Art (ICA), and author of numerous publications on contemporary art, cinema, and music. 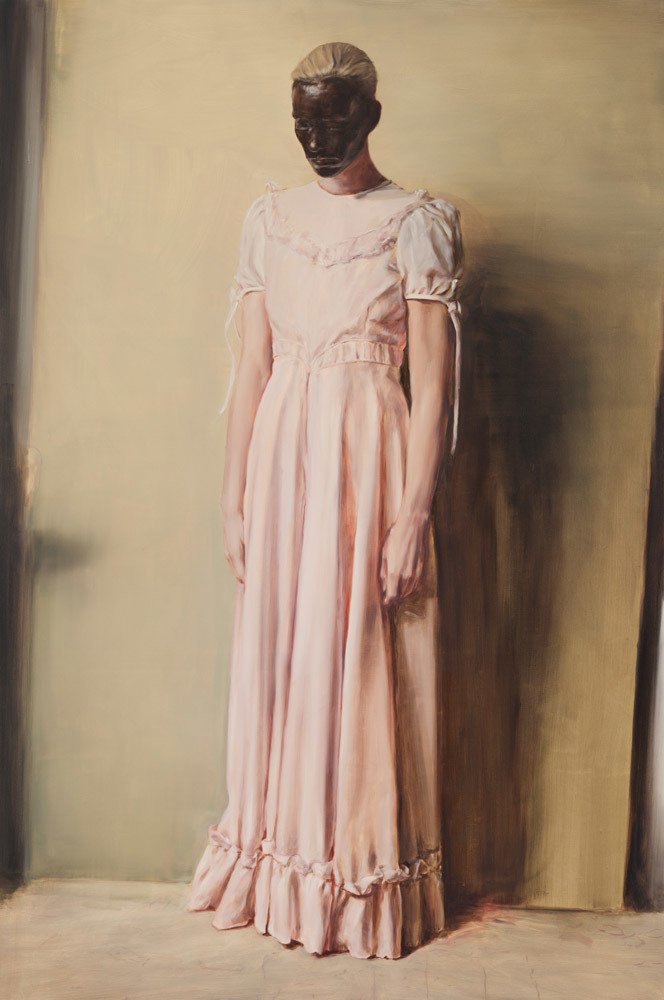 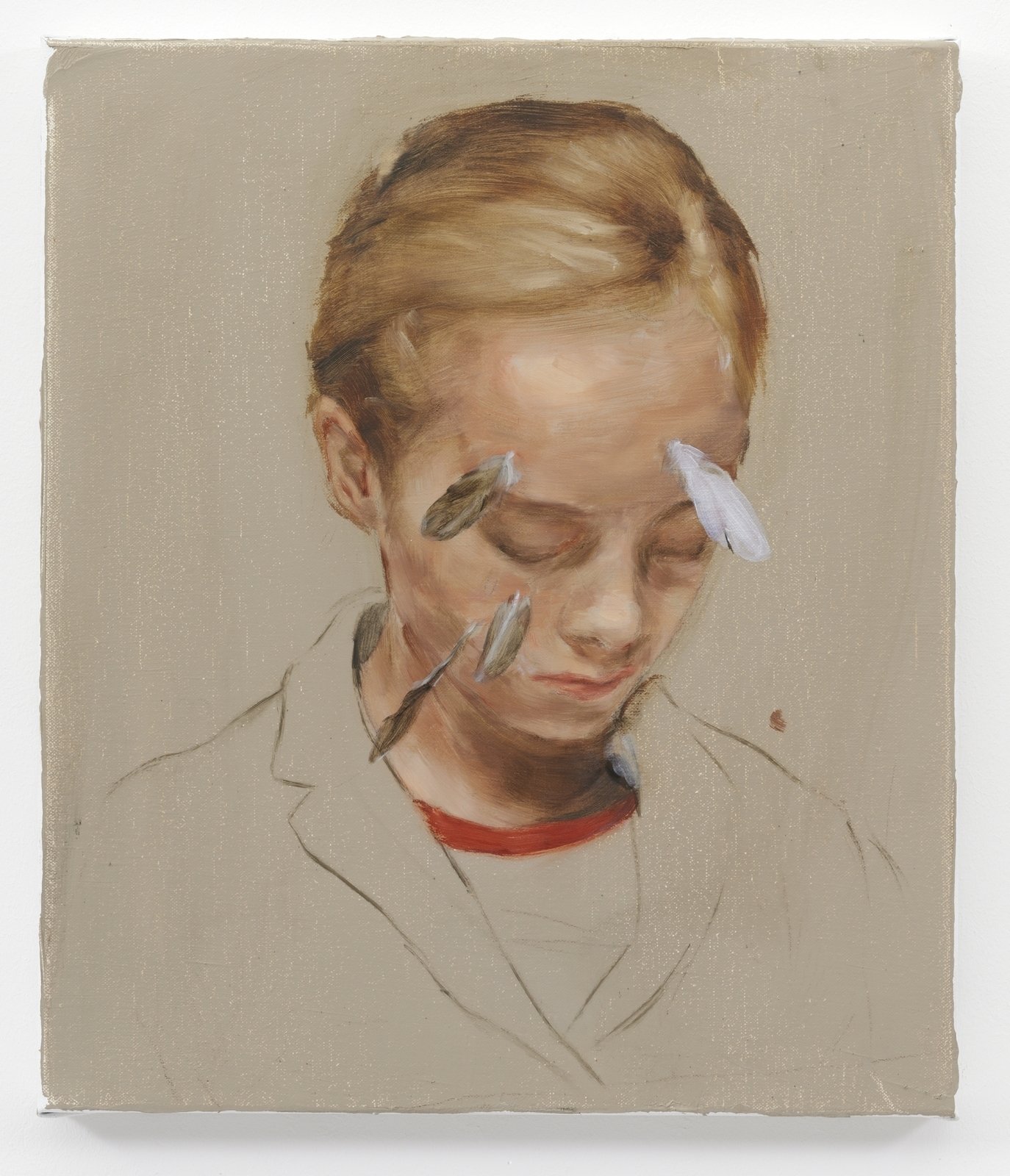 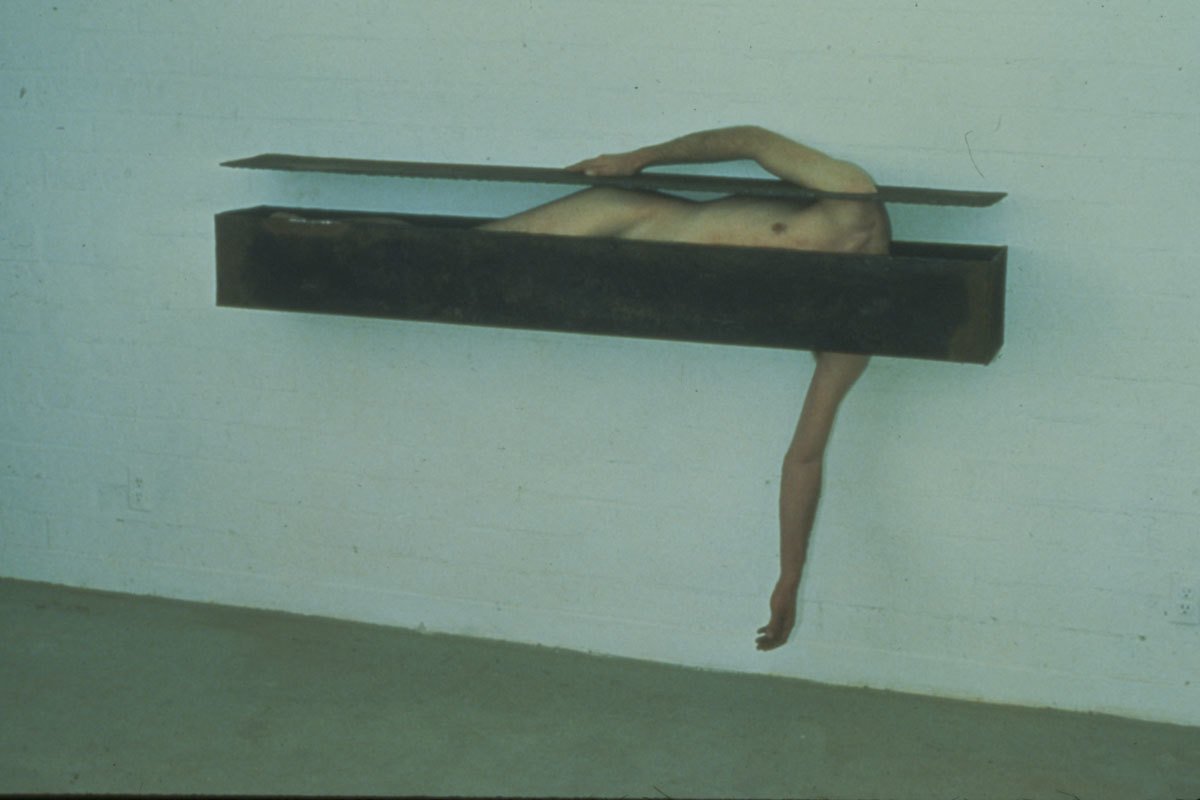 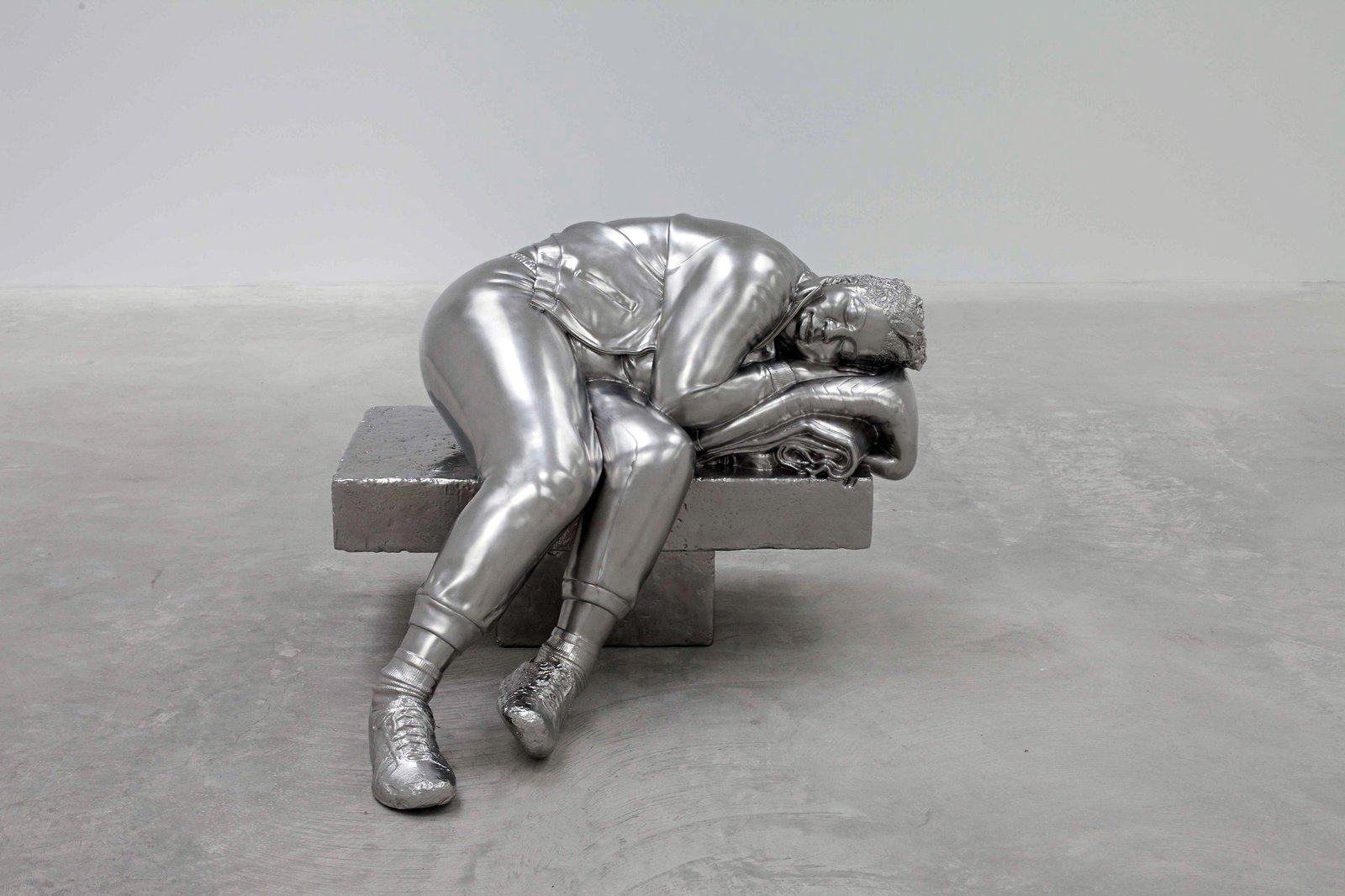 Entrance is free, but space is limited. Please arrive early.
Please note that the lecture will be conducted in Russian without translation into English.