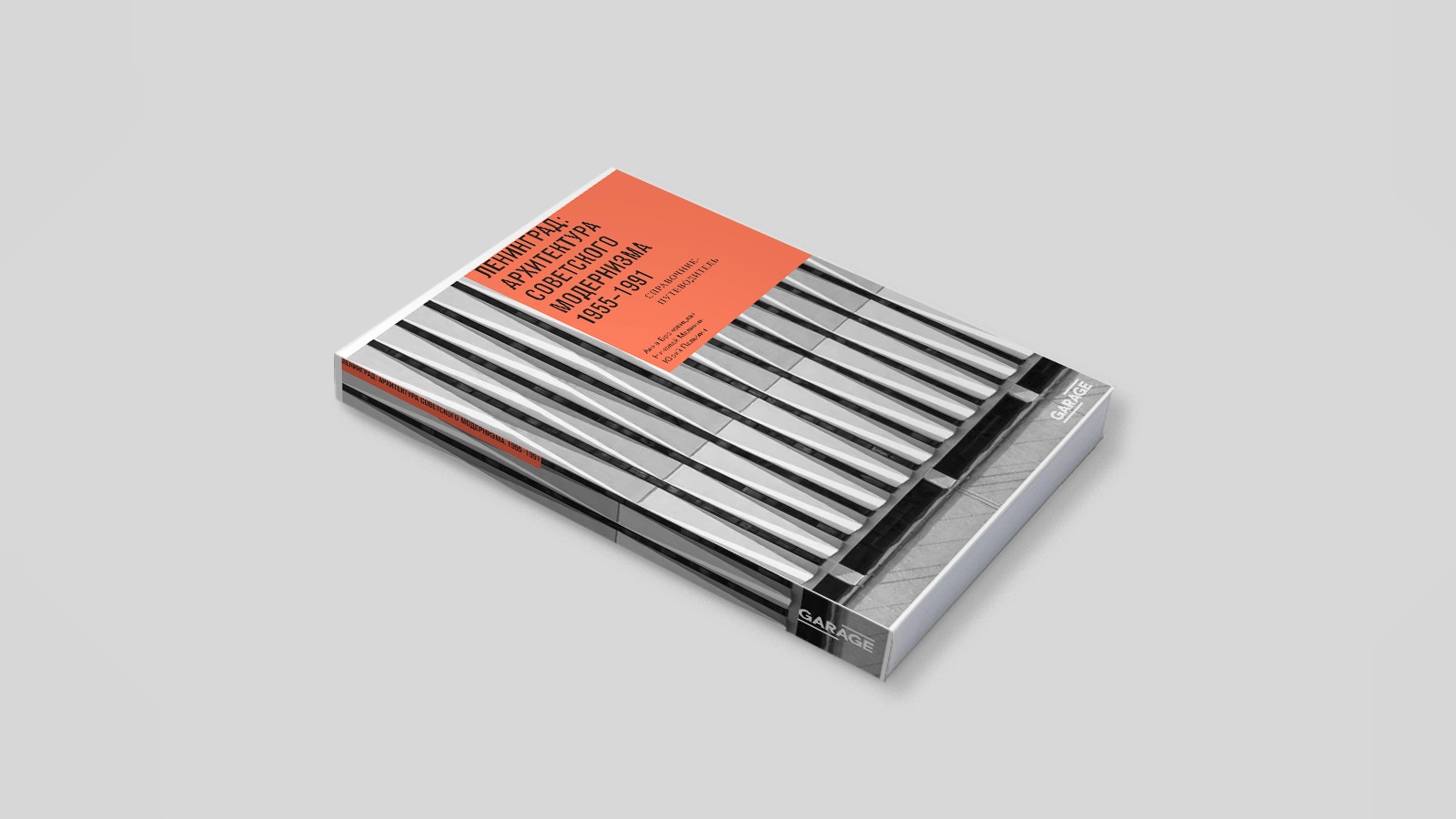 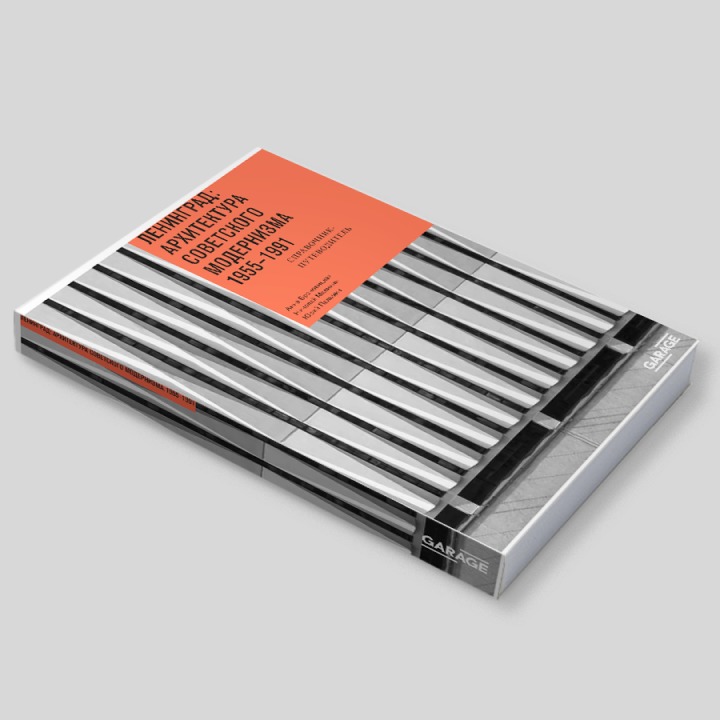 Garage Museum of Contemporary Art continues its series of guidebooks on Soviet modernism with a guide to the architecture of Leningrad.

The authors will discuss modernism as part of the architecture of a city traditionally associated with classical ensembles. They will explore the differences between Leningrad modernism and that of Moscow, Alma-Ata, Kiev, Tashkent, Chisinau, and other cities, as well as the modernist period in Western architecture, while also explaining how they selected the buildings for this guide and what they had to sacrifice as part of the process.

On December 8, Garage Shop will be selling the book with a 10% discount.

The presentation will take place in Garage Auditorium with broadcast on YouTube.

Visiting the event is only possible with a QR code and an original passport.