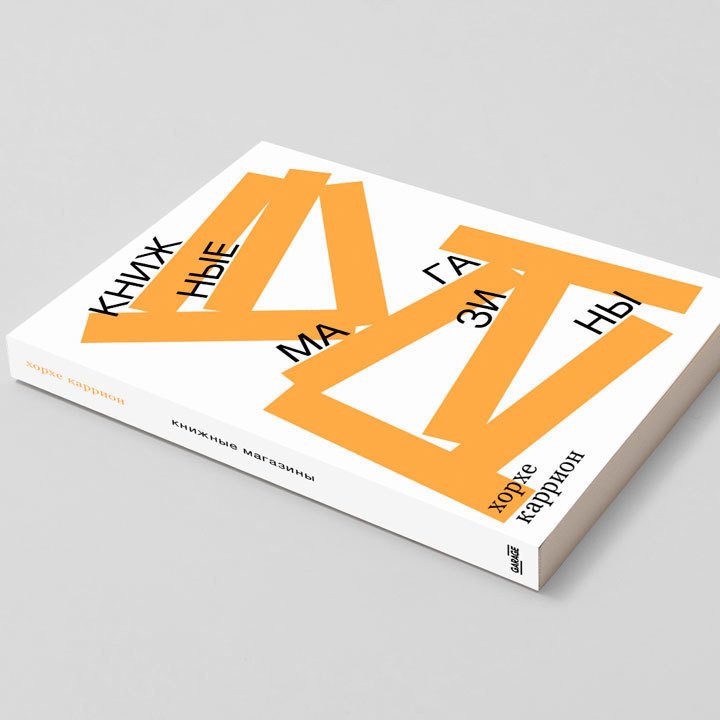 Jorge Carrión regards bookshops as an important cultural phenomenon: unique and enclosed worlds. He will speak of how the first bookshops came about, trace their development in various cultural contexts, including under dictatorships, and explain how some books could bypass the censorship, while others got destroyed.

Carrión’s work explores the phenomenon of the bookshop in a broad cultural context, comparing, for example, its role in Eastern and Western cultures. But these general thoughts are balanced by an abundance of curious stories and details, such as Goethe, Zweig, Borges, and Mallarmé’s ideas on bookshops or the list of books Fidel Castro read while in prison.

In his talk, Carrión will also touch on Europe’s best-known bookstore chains and discuss their influence on the production of books, the culture of selling books, and reading.

A Russian translation of Bookshops has been published by Garage in collaboration with Ad Marginem Press.

Jorge Carrión (b. 1976) is a Spanish writer and literary critic, author of essays, novels and short stories. He teaches literature and creative writing at Pompeu Fabra, where he also studied. His works have been published in National Geographic, El Pais, and Planet Magazine.

The lecture will be in English with simultaneous interpretation into Russian