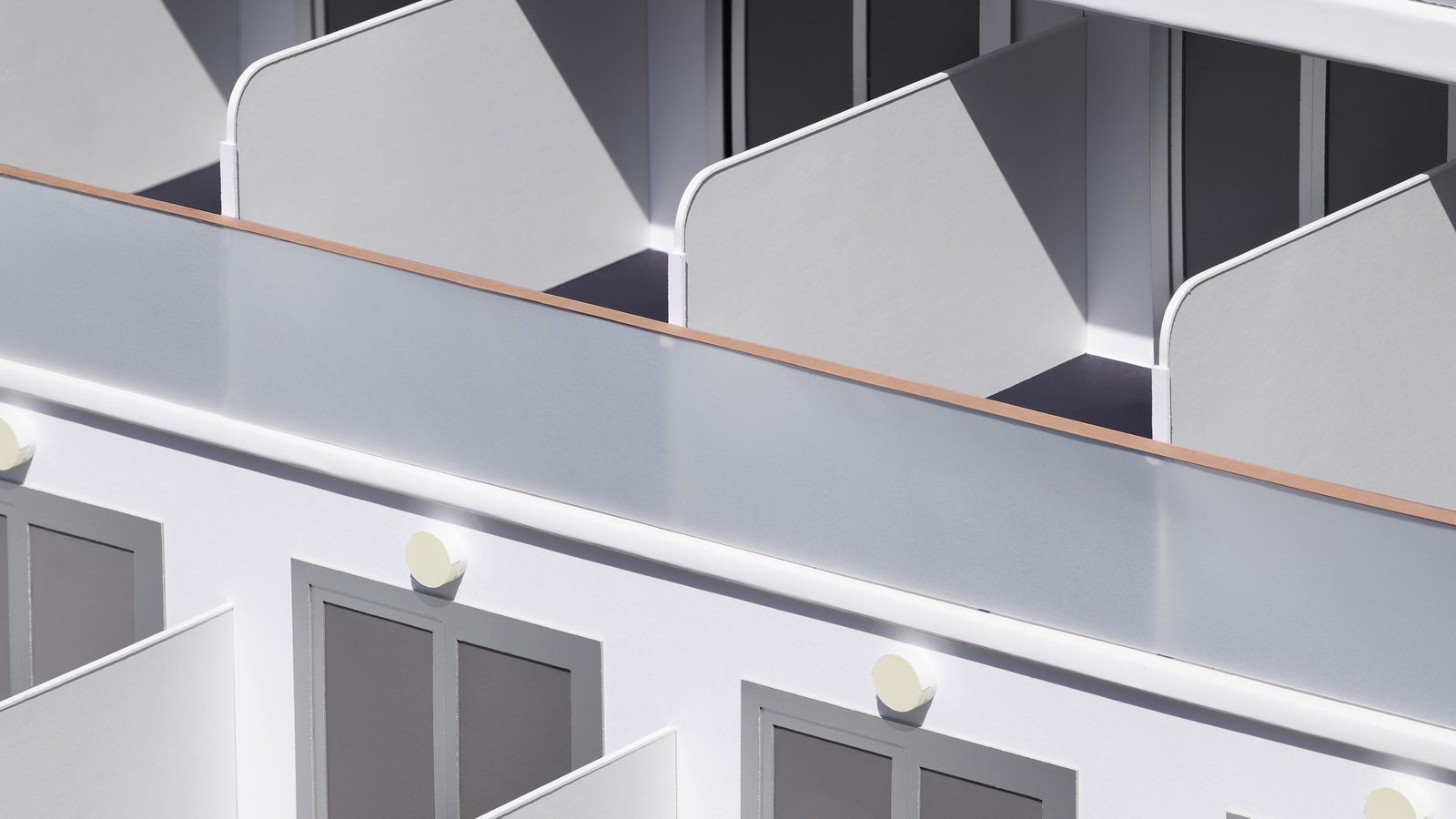 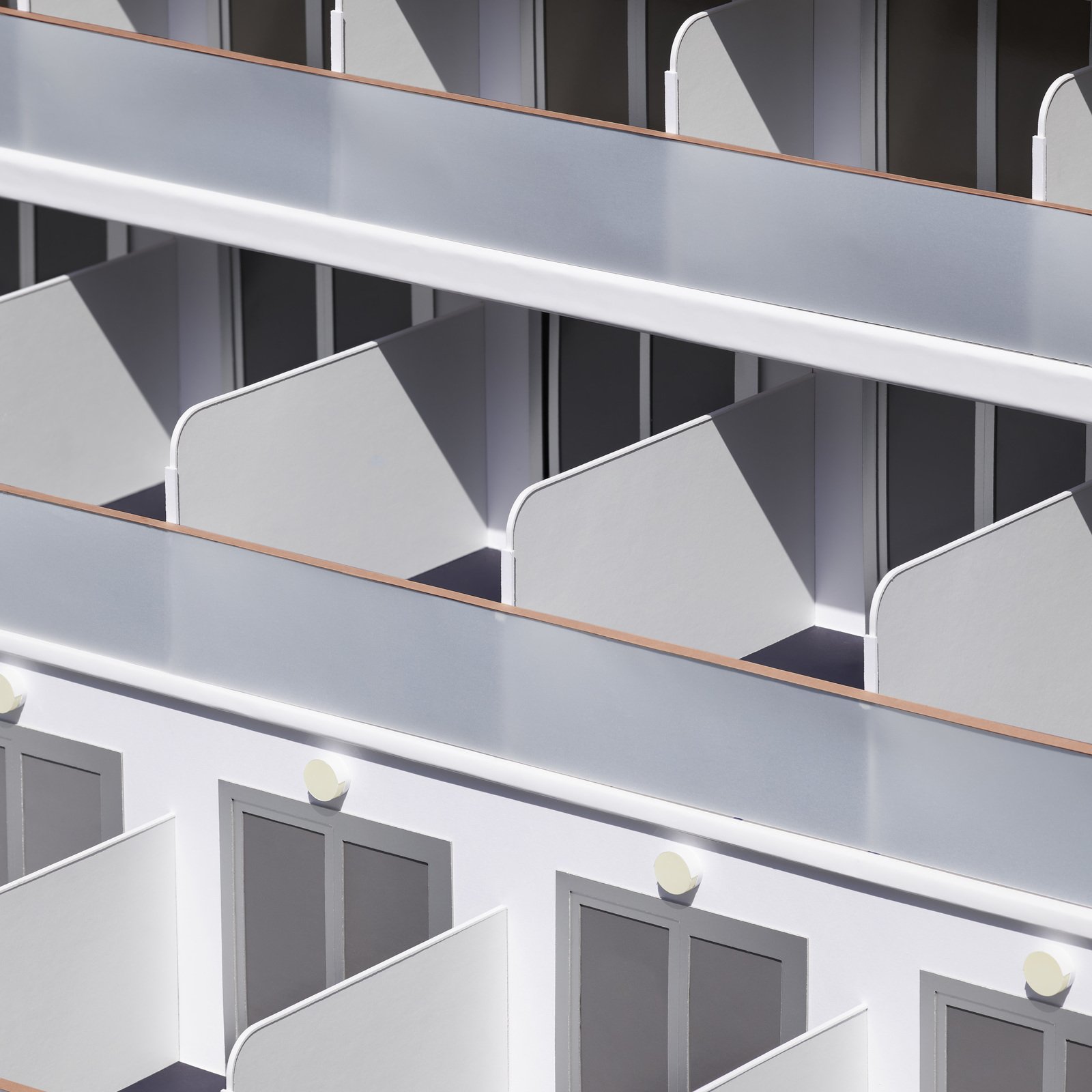 Artist Thomas Demand will talk about his method, curating experience, and the works produced for the exhibition at Garage.

An artist with a very impressive exhibition history, curator, and creator of architectural projects, Thomas Demand is showing his first exhibition in Russia. Demand’s practice can be described in a variety of systems and contexts. He is an artist who has yet again reinvented photography, transformed our relationships with fact and fiction, document and imagination, memory and impression; a curator who constructs subtle and complex narratives; a monumental sculptor, an architect, a documentary photographer, a master of collaboration and interaction who pulls together the polar opposites of contemporary culture.

Demand will discuss the boundary between truth and myth, and his own various incarnations and capacities as an artist, including the Moscow one which has emerged through the exhibition Mirror Without Memory.

Thomas Demand (b. 1964, Munich) is an artist. He studied at the Academy of Fine Arts in Munich and the Düsseldorf Art Academy (1987–1992), before receiving a master’s degree in fine arts from Goldsmiths' College (London, 1994). He initially focused on sculpture, using photography to document his paper and cardboard reconstructions. Around 1990, however, photography and sculpture traded places in his artistic process; the photograph became the artwork. Many of his works impart an architectural understanding of spaces, and his interest in architecture and models led to collaborations with architects such as Caruso St John, David Chipperfield, Rem Koolhaas, and SANAA, either in relation to the architects’ practice, questions of installation or for actual architectural projects. Solo exhibitions include: Fondation Cartier, Paris (2001); Kunsthaus Bregenz (2004); Museum of Modern Art, New York (2005); Serpentine Gallery, London (2006); Giorgio Cini Foundation, Venice (2007); MUMOK, Vienna (2009); Boijmans van Beuningen, Rotterdam (2010); MOT, Tokyo (2012); National Gallery of Victoria, Melbourne (2012); DHC Art Center, Montreal (2013); Modern Art Museum of Fort Worth (2016); Fondazione Prada (with Alexander Kluge and Anna Viebrock), Venice (2017); and M – Museum, Leuven (2020). In 2004 Demand represented Germany at the 26th Sao Paulo Biennale (2004). In 2012 he participated in the Kaldor Public Art Project in Sydney. His work also exhibited at the Venice Architecture Biennale (Belgian Pavilion, 2008; main project 2010 and 2012) and the 2nd Chicago Architecture Biennale (2017). His curatorial projects include a contribution to the 13th Venice Architecture Biennale (2012) and the exhibitions La carte d'après nature, Nouveau Musée National de Monaco (2010); Model Studies, Graham Foundation, Chicago (2013); L’Image Volée, Fondazione Prada, Milan (2016); and local talent, Sprüth Magers, Berlin (2020). Demand’s work is represented in numerous museums and collections including, the Museum of Modern Art, New York, the Guggenheim Museum, New York, Los Angeles County Museum of Art (LACMA), Glenstone, Potamac, Centre Pompidou, Paris, Fondazione Prada, Venice, The Collection of the Emanuel Hoffmann Foundation, Schaulager, Basel and Tate Modern, London. He lives and works in Berlin and Los Angeles. 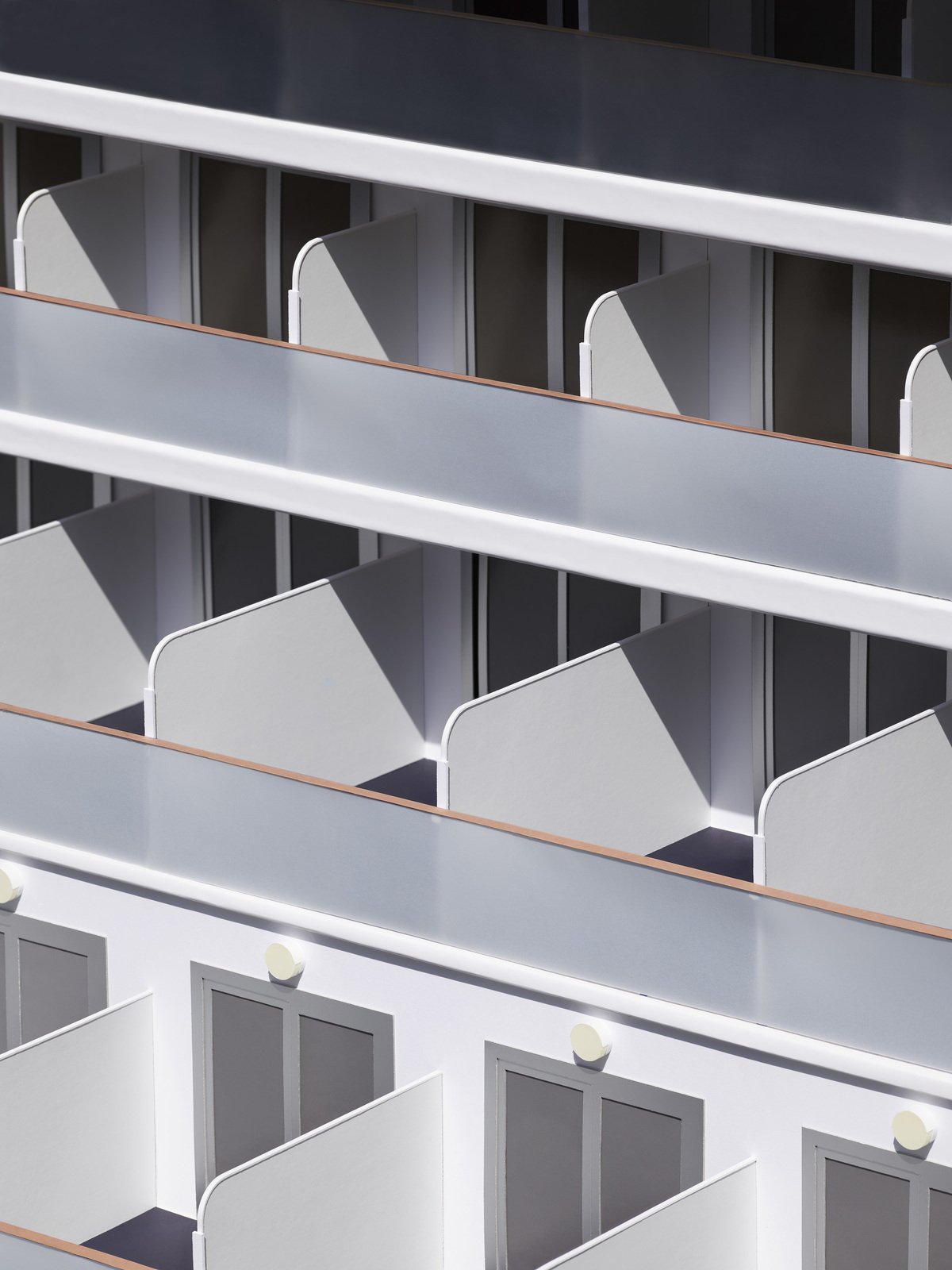