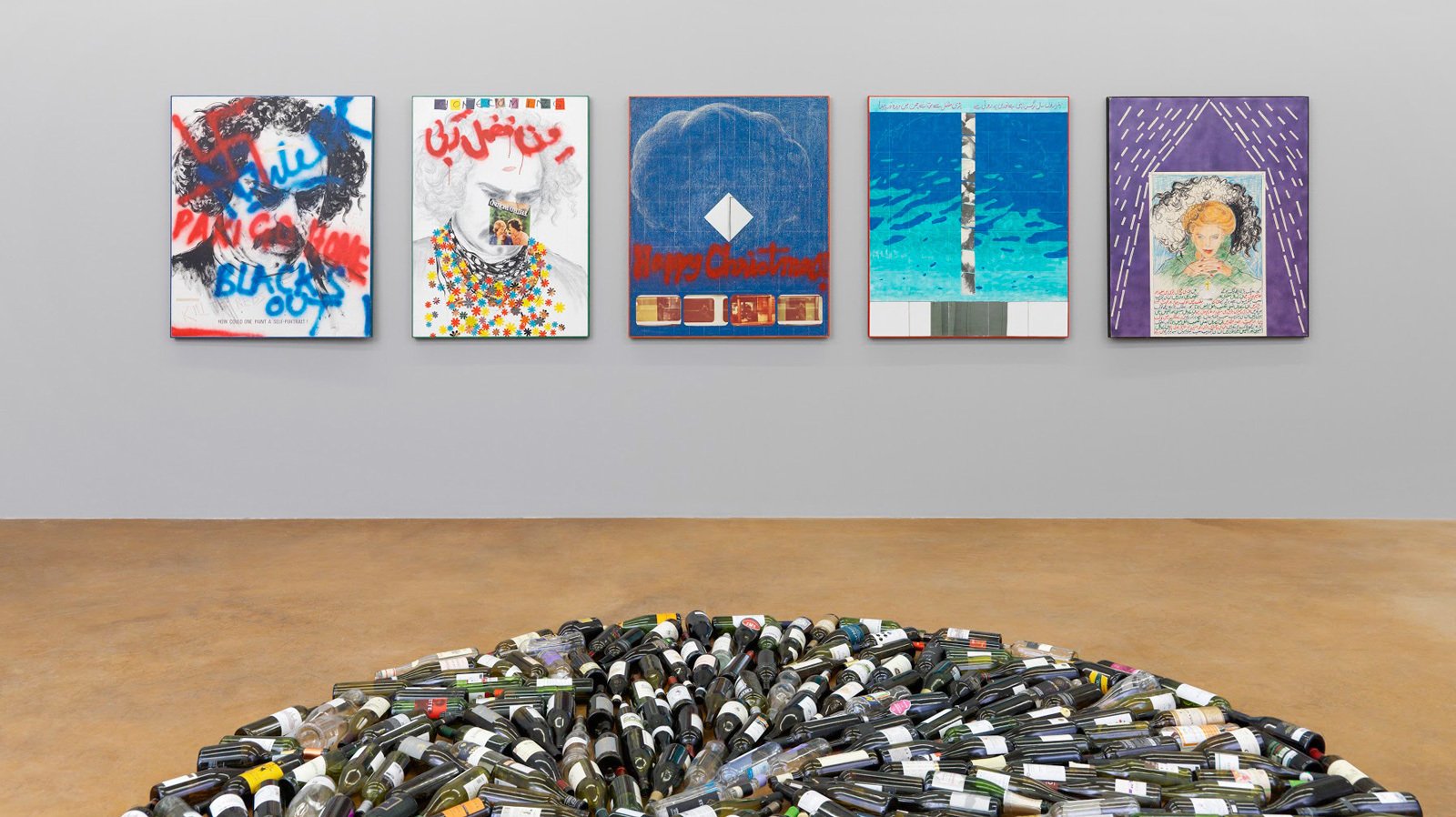 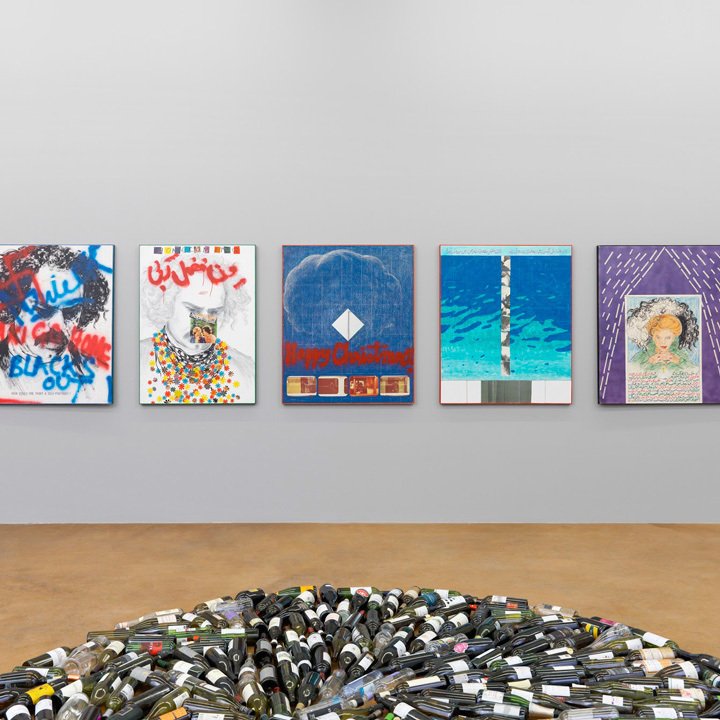 Van Abbemuseum curator Nick Aikens and artist Rasheed Araeen will discuss the exhibition Rasheed Araeen. A Retrospective, including some key issues addressed by the artist.

On the opening day of his first Russian survey, Rasheed Araeen will hold an artist talk featuring the curator of Eindhoven’s Van Abbemuseum Nick Aikens, where the two will discuss their work on the preparation of the exhibition, as well as some crucial stages in the artist’s practice. Araeen’s creative strategies will be analyzed within the context of the third world’s aesthetic agenda, the art of postwar Britain, and institutional racism. The speakers will also touch upon the influence of the Russian avant-garde on the artist.

Nick Aikens (b. 1981, London) has been a tutor at the DAI Art Praxis since 2013. He is currently a curator at the Van Abbemuseum (since 2012). Recent and ongoing projects have focused on the 1980s and specifically the UK Black Arts Movement, and a retrospective / monograph on Rasheed Araeen. He leads the current research program Deviant Practice at the Van Abbemuseum. He is a Research Affiliate, CCC at the Visual Arts Department, HEAD, Geneva (since 2016) and a member of the editorial board for L’Internationale Online (since 2013). He was also recently a tutor at the Design Academy Eindhoven (2015-17)

Rasheed Araeen (b. 1935, Karachi, Pakistan) is a sculptor, painter, installation and video artist, political activist, and publisher. He studied to be an engineer in Pakistan, but in the 1960s moved to London, where he became one of the key minimalist artists of his generation. Having experienced racism in the British art world, in the mid-1970s he produced a series of political videos and performances and founded and became the editor of the journal Black Phoenix. In 1987, he founded the journal Third Text, devoted to the art of “third world” practitioners, postcolonial issues, multiculturalism, and identity politics. In 1989, Araeen curated The Other Story, an exhibition of European-based artists who came from former British colonies. The mid- 2010s saw a new wave of interest in his art: in 2017 he took part in the Venice Biennale and Documenta 14 (Athens/Kassel) and had his first major retrospective exhibition, which spanned his career from Karachi-era drawings to recent paintings and sculpture, at Van Abbemuseum (Eindhoven, Netherlands). He lives and works in London.

The talk will be delivered in English with simultaneous translation into Russian.

The talk is accessible to deaf and hard of hearing visitors and will be interpreted into Russian Sign Language.

Go to event
Public program for the exhibition Rasheed Araeen. A Retrospective