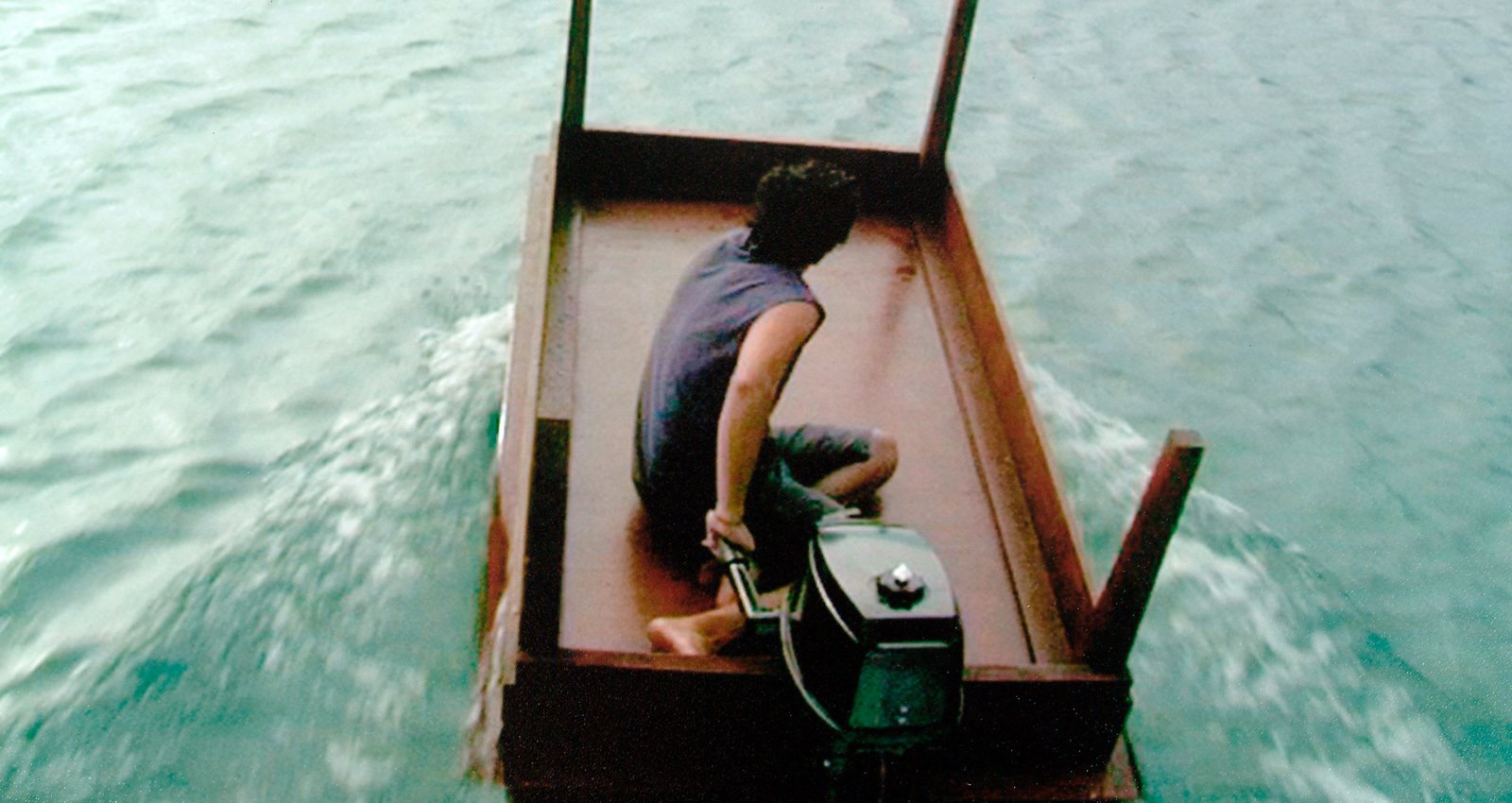 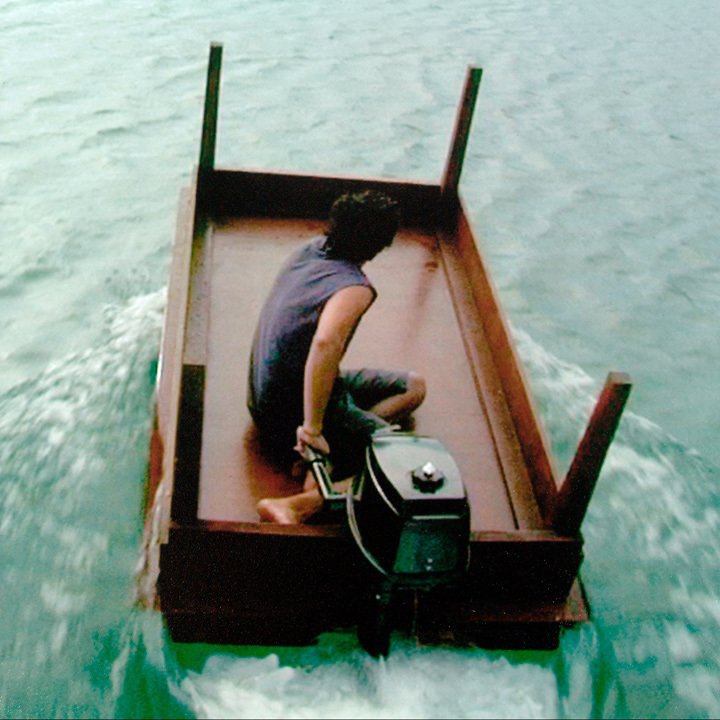 On the day that the Garage Square Commission Graft opens, Jennifer Allora of Puerto-Rico-based artist duo Allora & Calzadilla gives an artist talk about their first solo presentation in Russia.

In this talk Jennifer will present several works that focus on a non-coincidence of viewpoints.  By staging encounters between multiple temporalities and diverse actors, these artistic experiments wrestle with the abyss that lies between human and non-human entities, incomplete presences and vibrant remains. She will also present works the artists have made from a post-colonial, eco-critical perspective that focus on bio-political struggles for decolonization and ecological justice, perhaps most notably the work  they’ve done in Vieques, Puerto Rico.

While all these works share a widespread concern in contemporary art with the powers of things and materials that operate beyond the scope and frame of human history, they likewise insist on the urgency of geopolitical awareness about the conditions of places like Puerto Rico and kindred territories in the global south. They involve what art historian Emily Eliza Scott calls “an experience of "feeling in the dark"—the affect of unknowing when confronted with our proximity to the "abyss" of catastrophe, a condition that calls for new sensory forms and ethico-political dispositions not necessarily structured by anthropocentric figures of illuminated vision.”

Allora & Calzadilla’s installation will resonate with the themes examined in The Coming World: Ecology as the New Politics 2030–2100, an exhibition exploring important issues around environmentalism and ecology, which will take place at Garage from June 28 to December 1, 2019.