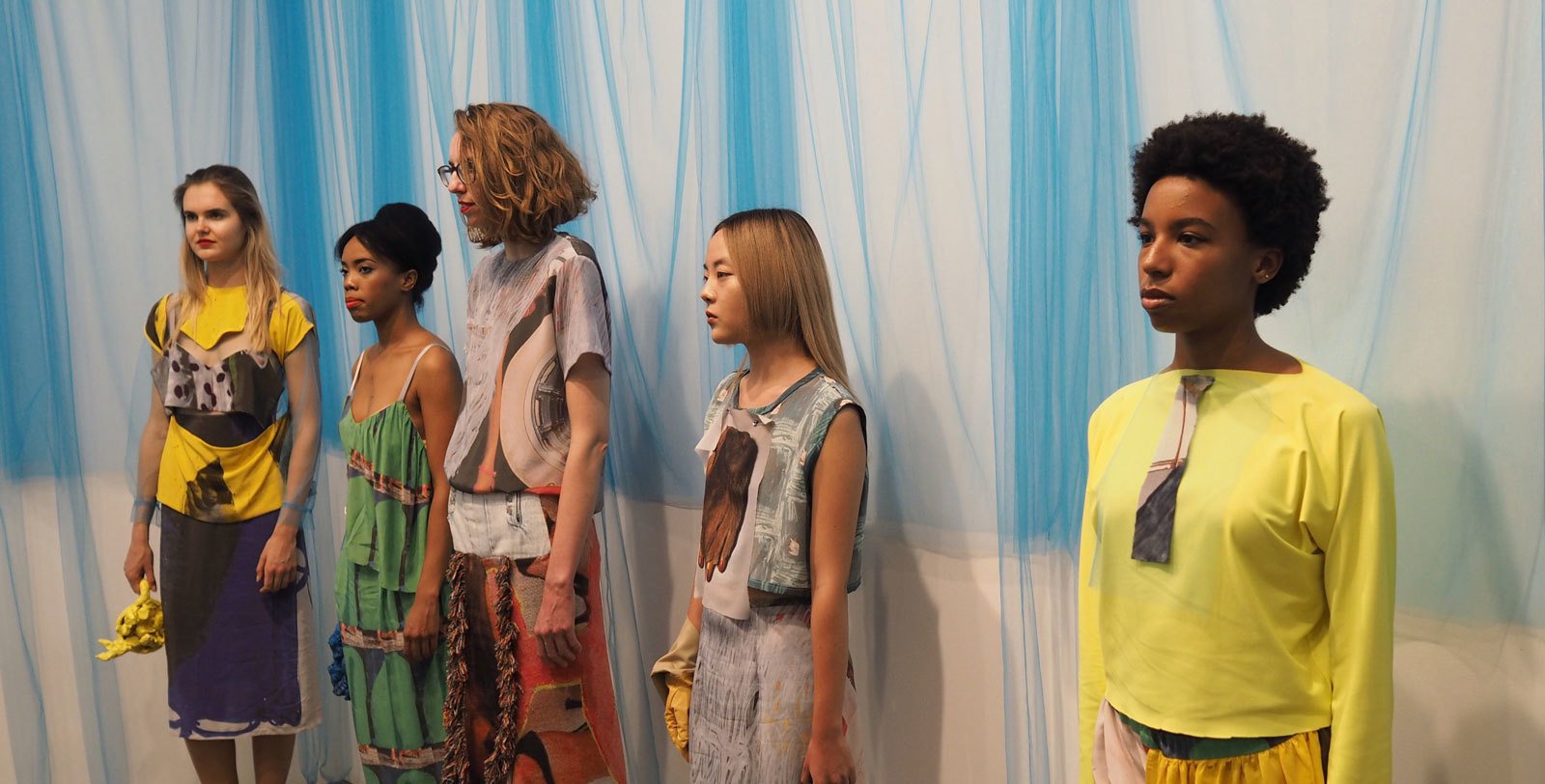 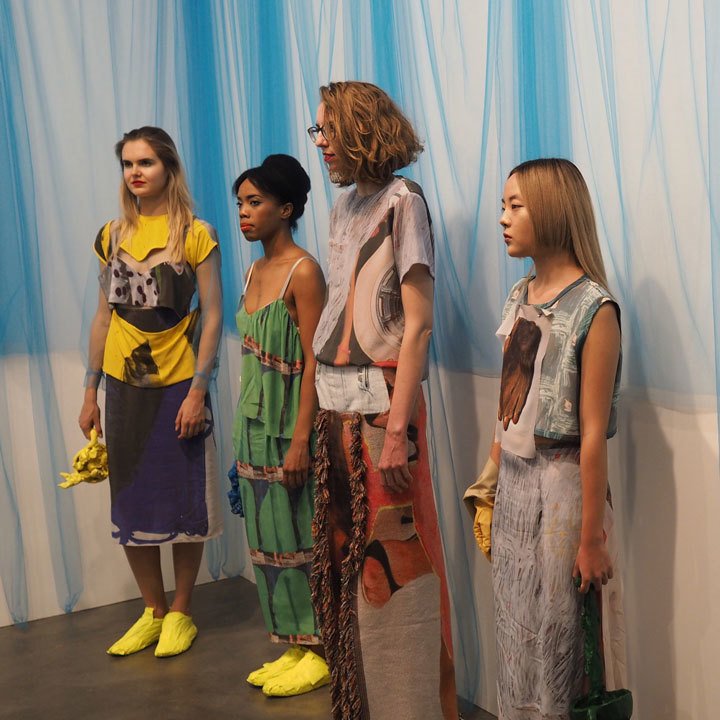 The lecture will acquaint the audience with artist Beverly Semmes, whose work incorporates sculpture, painting, drawing, film, photography, and performance. These complementary elements adhere in surprising ways, probing the paradoxes and complexities of the female body and its representation.

Semmes became known for her large-scale dress works in the early 1990s. Her imposing sculpture Buried Treasure (1994), in which the very long sleeve of a shroud-like black gown twists and turns across the floor, is on exhibition as part of The Fabric of Felicity. In this lecture Semmes will discuss Buried Treasure in the context of her early work from the 1990s leading to her most recent work titled FRP: Arcade (2018) installed in the Carnegie Museum’s Heinz Architectural Center in the Carnegie International, 57th Edition. At the core of Semmes’ most recently installed exhibition at the Carnegie Museum is a video of a fashion show made in collaboration with designer Jennifer Minniti. The fashion show featured both non-professional and professional models, with a variety of body types. Accessorizing the clothing are ceramics from Semmes’ Sketchpots series—fleshy, heavy, impractical “anti-ceramics” that riff on and complicate the historically feminine form of the vessel.

Beverly Semmes was born in Washington, D.C. and lives in New York City. She teaches at Cornell University's Architecture Art and Planning Department’s Semester in NYC Program. Semmes has had dozens of solo exhibitions at institutions such as MoMA PS1, ICA Philadelphia, SculptureCenter, the MCA Chicago, the Wexner Center for the Arts, Artist’s Space, the Fabric Workshop and Museum, the Irish Museum of Modern Art, the Frances Tang Teaching Museum and Art Gallery at Skidmore College, and the Hirshhorn Museum and Sculpture Garden. Last year Semmes exhibited Bow, a fabric and ceramic installation at Susan Inglett Gallery in New York and FRP at NYU’s 80WSE Stern Windows Project. Semmes is represented by Susan Inglett Gallery in New York and Shoshana Wayne Gallery in Los Angeles.

The lecture will be held in English with interpreting into Russian.