The new cycle of lectures by Anna Bronovitskaya will open with a story about American architect Frank Lloyd Wright.

He was born in a family of Nonconformist preachers and had a unique ability to persuade his clients to agree to his proposals. Thus, originated the magnificent and totally impractical buildings Fallingwater (1934–1937) and the Guggenheim Museum (1959). Whereas open plan largely influenced both residential and office architecture of the era, Wright was the father of the concept of ‘organic architecture,’ in which he propagated the idea of being close to nature. He spent his life working on plans for suburban settlements, while at the same time passionately designing skyscrapers. Among his later projects were the grand master plan for Greater Baghdad (1957–1958) and The Illinois, a skyscraper that is over one mile high. However, when Wright passed away, on his desk there were sketch drawings of economic types of housing from concrete prefabricated blocks. An eccentric figure and an egoist whose private life provoked a series of resonating scandals, he always searched for new forms of social harmony and even organized his own studio as a commune. He was interested in the events that took place in USSR and participated in the First Congress of the Union of Soviet Architects, but he always differentiated between the people of Russia, which he confessed his love for, and the government, which he despised.

Throughout his career spanning for over seventy years, Wright designed more than 1000 projects and realized 532 of them. He is invariably considered the greatest of all American architects that ever lived. 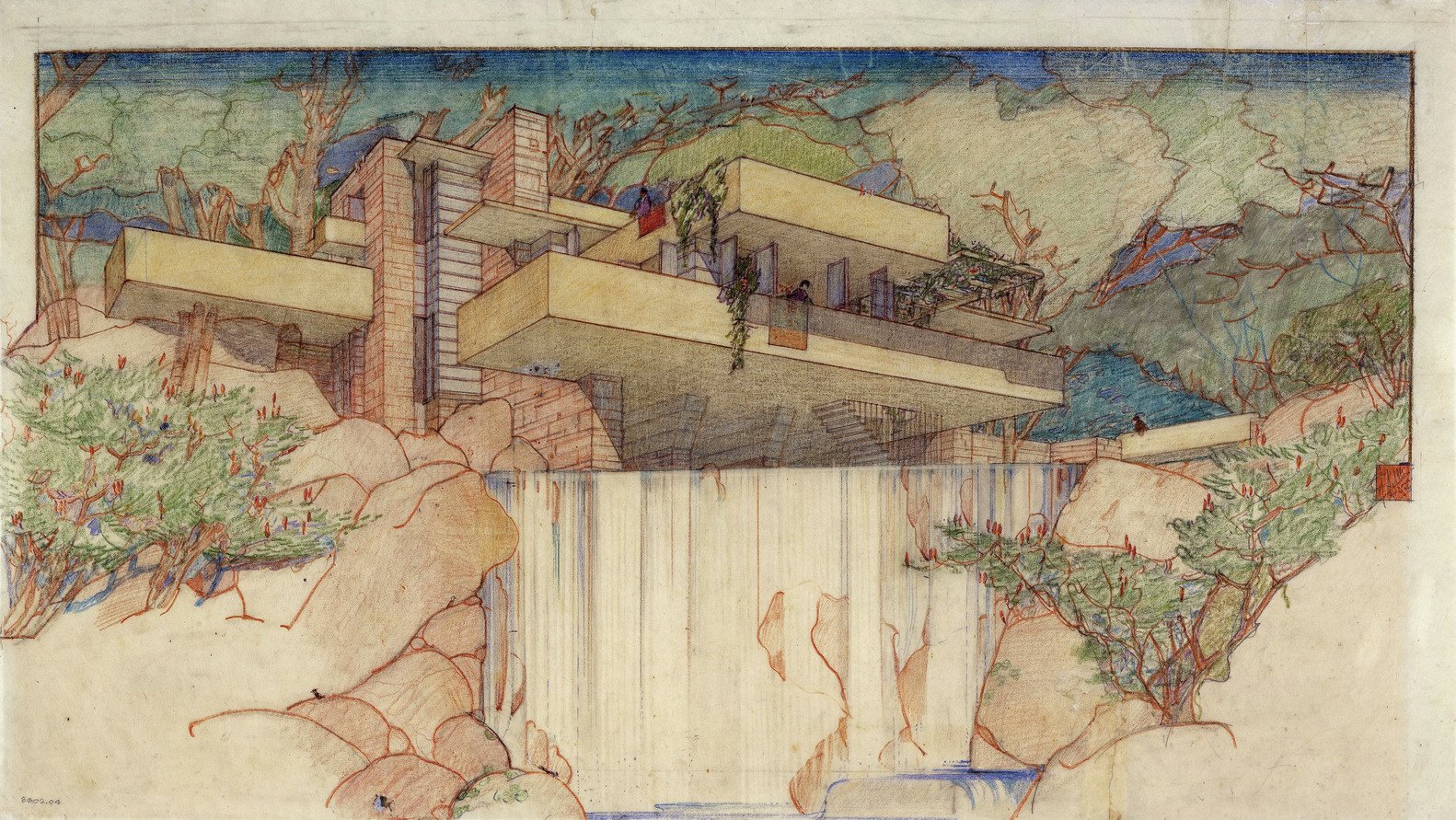 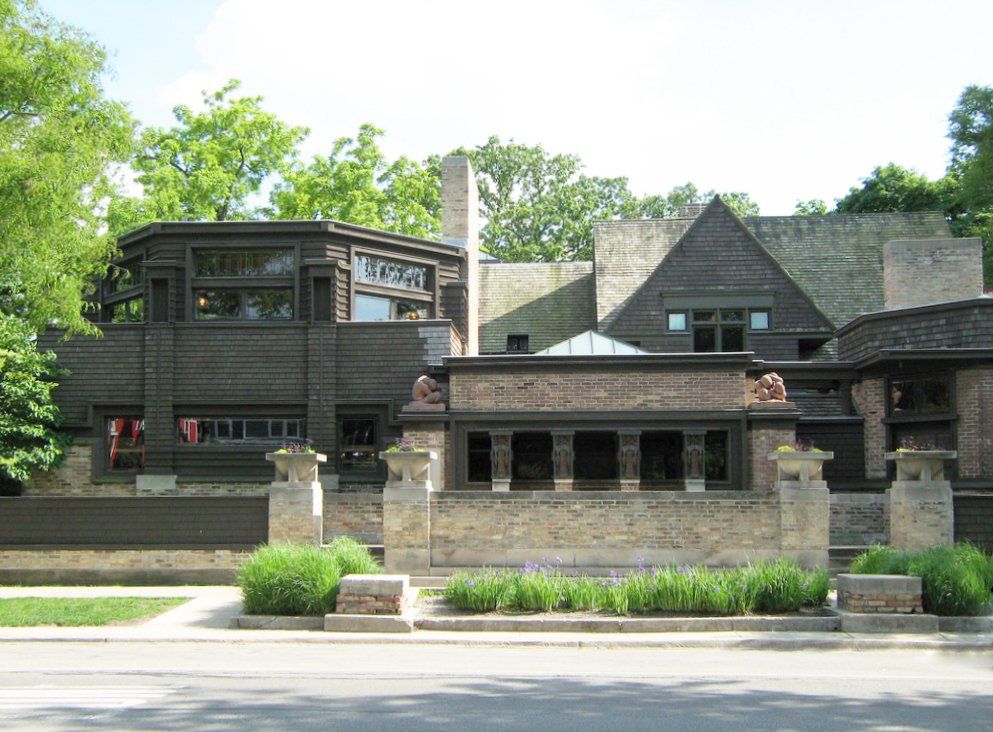 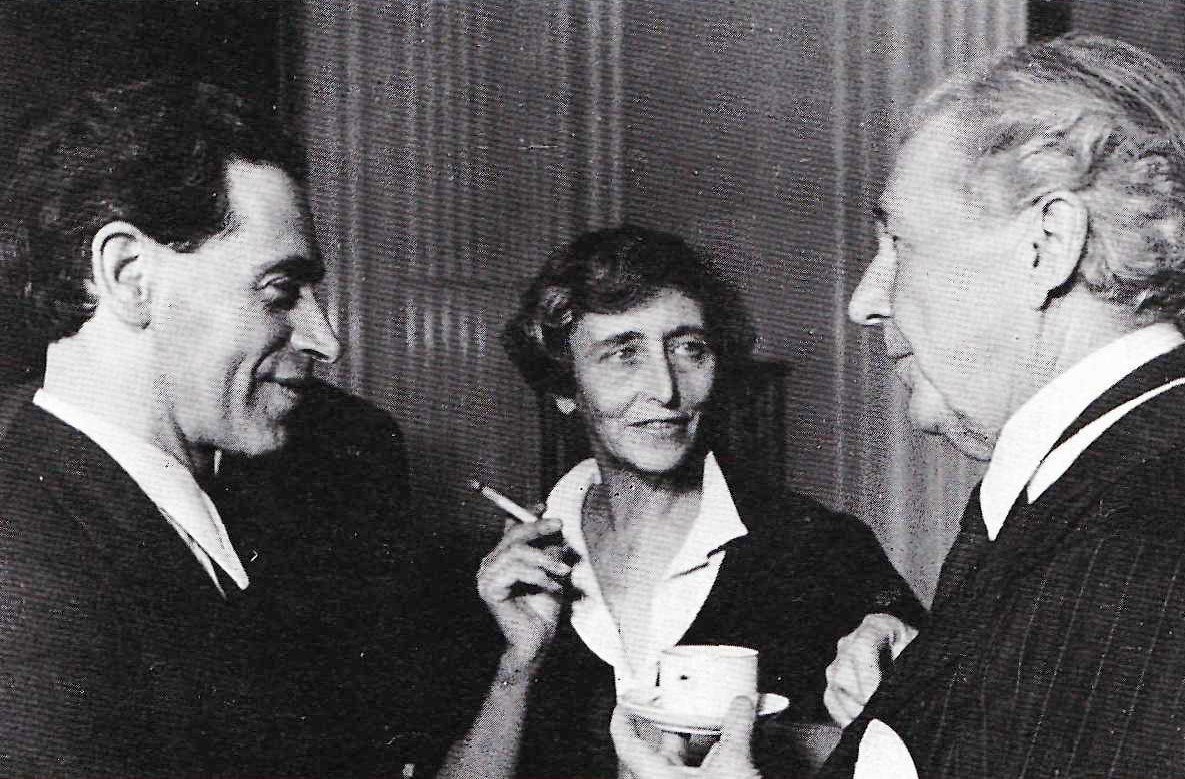