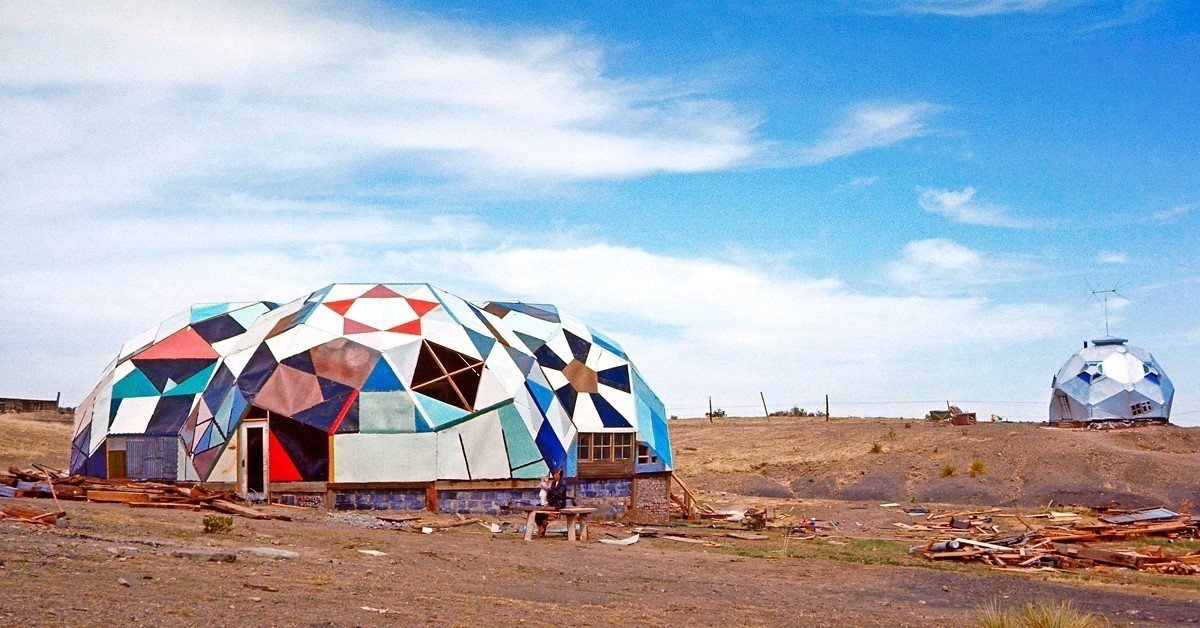 Anna Bronovitskaya’s next lecture introduces Buckminster Fuller—one of the most brilliant visionaries among twentieth century architects.

Buckminster Fuller reassessed the very idea of architecture and the usual frameworks accepted by architects. The principle of doing more with fewer resources suggested by Fuller, laid the foundation for the modern concept of energy conservation. He was convinced that turning the capital and effort spent by humans on war needs into peaceful purposes would solve the problem of housing and food demand over a short period of time, entirely eradicate poverty, and prevent environmental disasters, as a side effect.

Speaking at the congress of the International Union of Architects in London in 1961, Fuller suggested that these measures should be instantly implemented, without requesting state support or considering the significant divergences between different political systems. A genuine American individualist and idealist, he foresaw the spread of horizontal ties and networks in the future.

Among Fuller’s numerous inventions, only the geodesic dome was developed in practice. However, there have been thousands of this type of dome constructed across the world, the functionality of which ranges from exhibition pavilions to polar stations. ‘Bucky’ Fuller remains one of the most adored masters with an army of admirers and adherents, including such contrasting architects as Norman Foster and Alejandro Aravena. 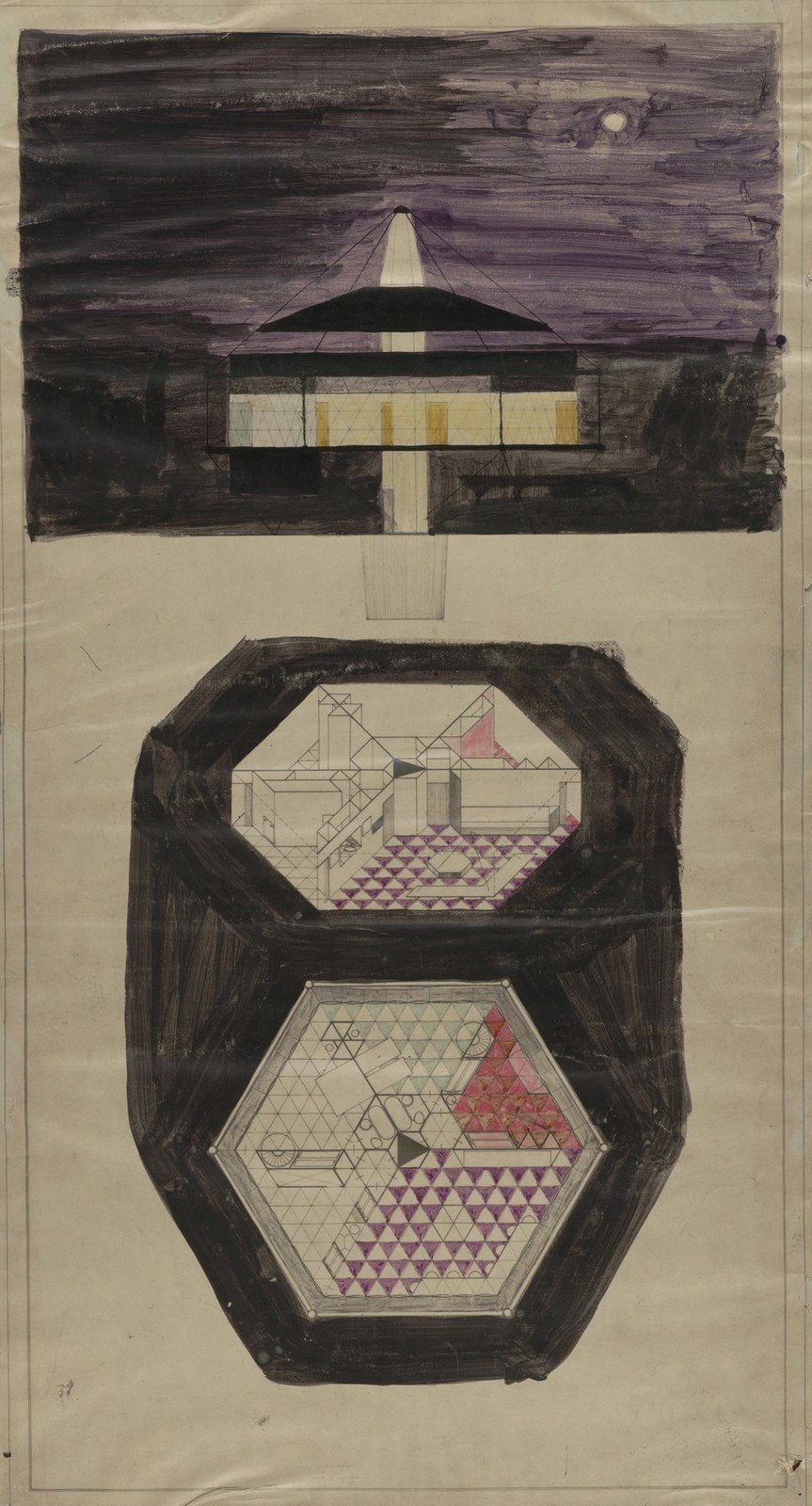 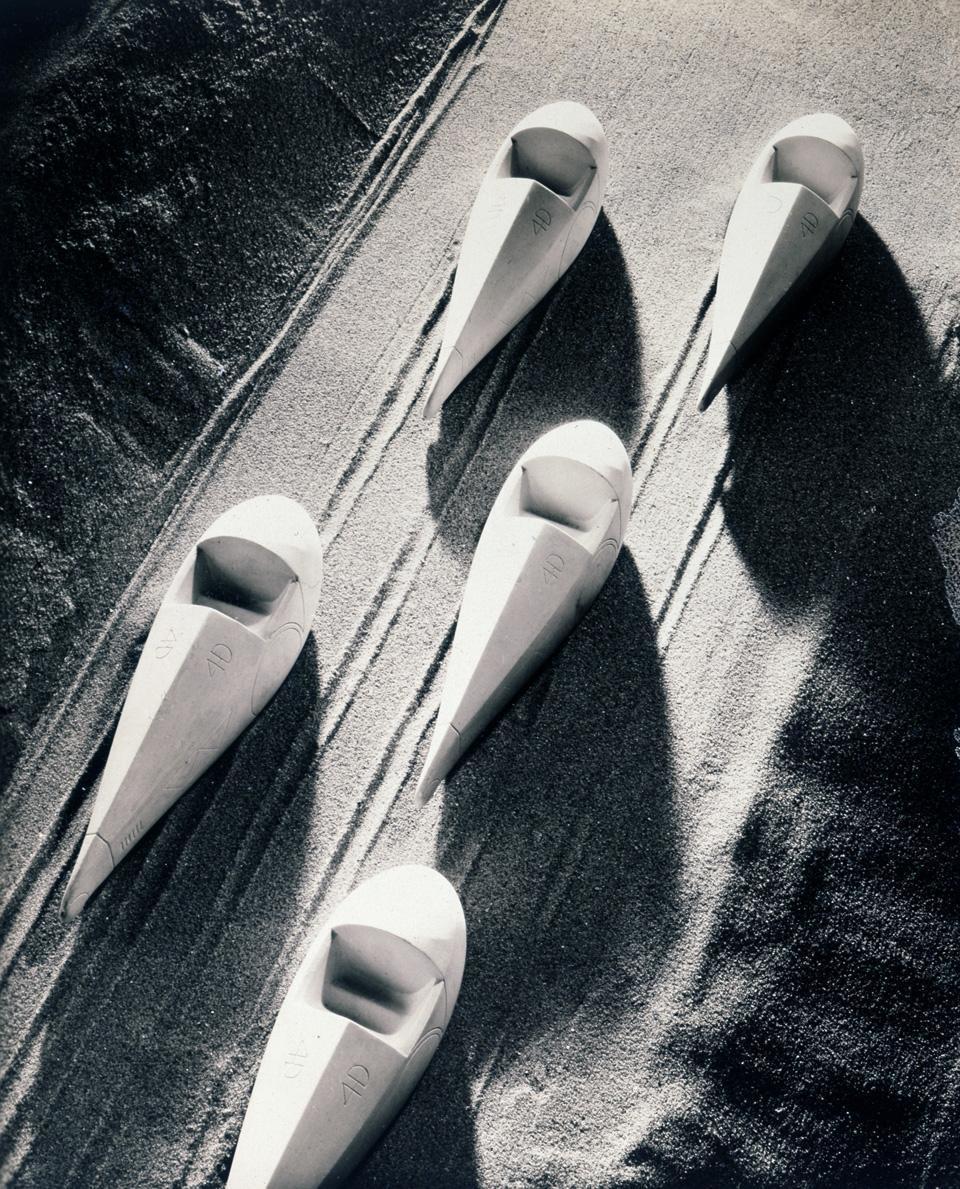 Isamu Noguchi, group of plaster models of the Dymaxion Car made for Buckminster Fuller. 1932
© Photo by F.S. Lincoln. The Noguchi Museum 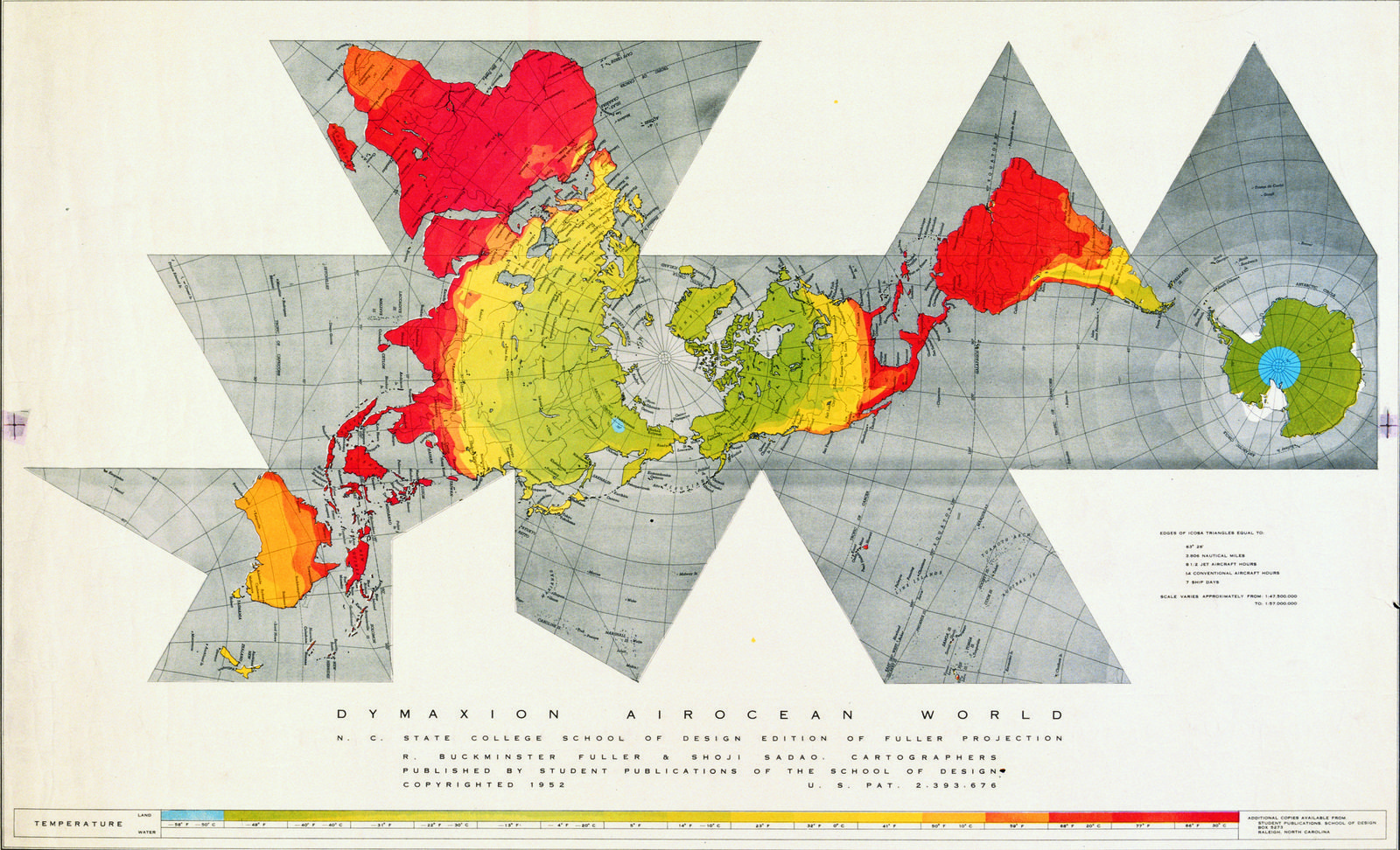 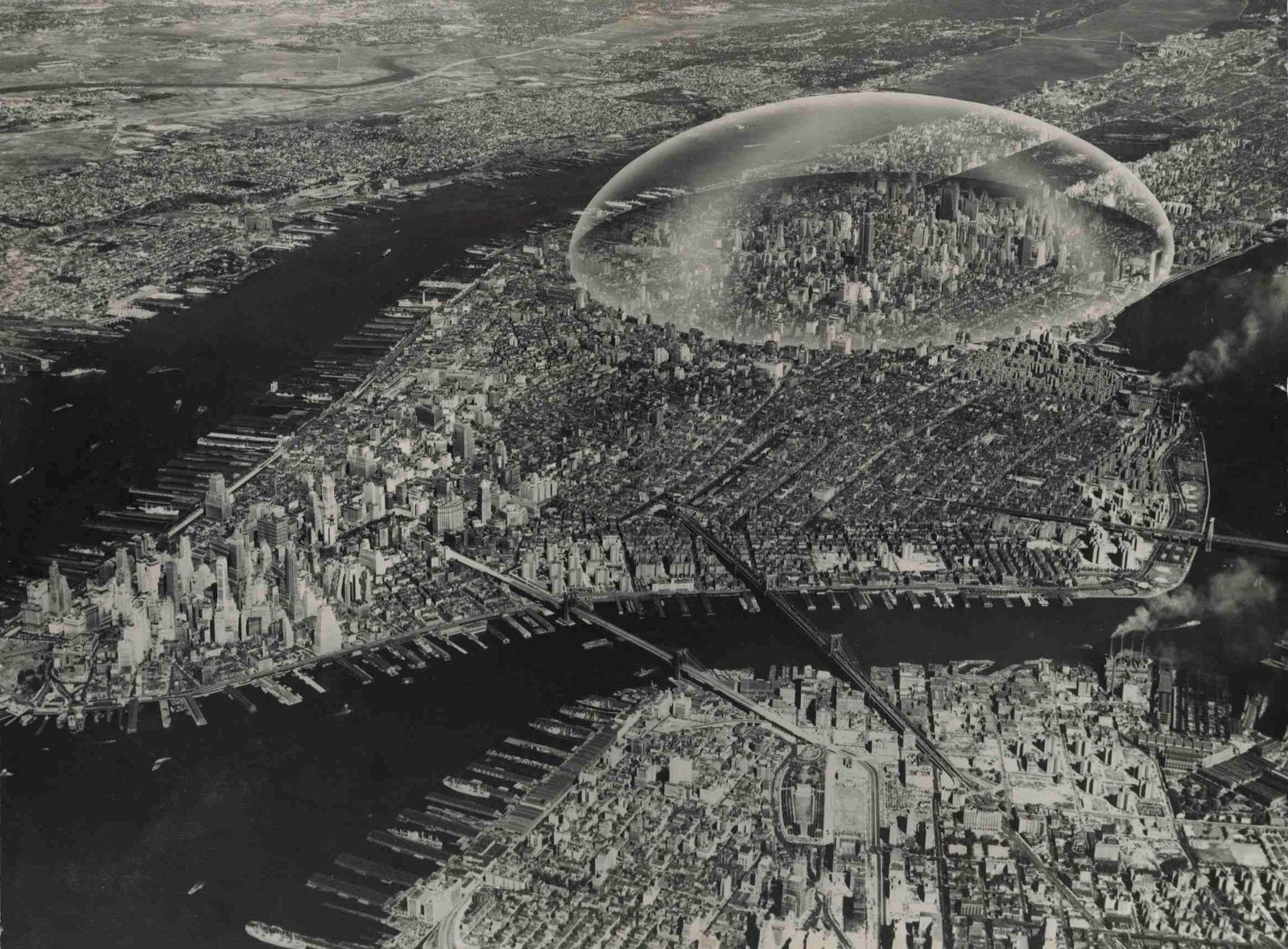 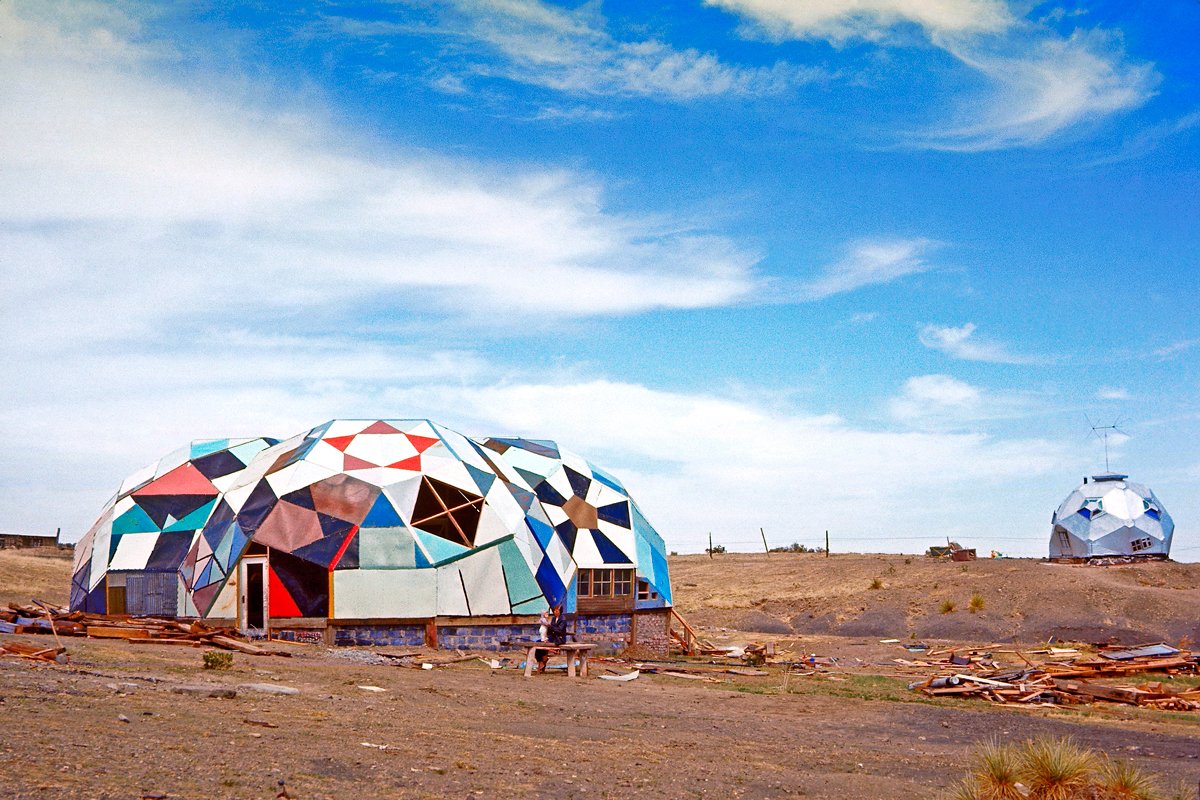 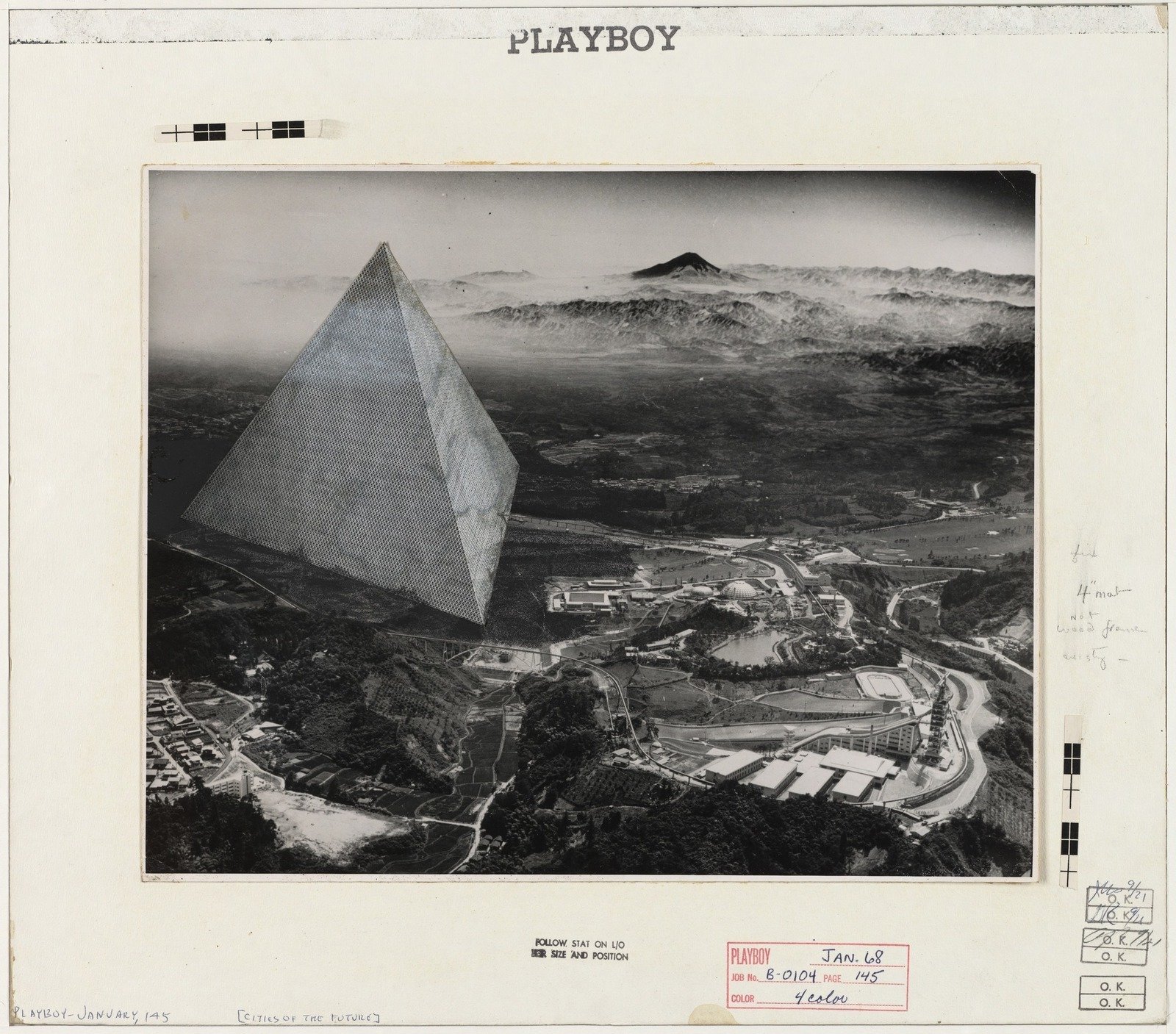