Anna Bronovitskaya. Architecture at the Turn of the 20th Century. Art Nouveau. 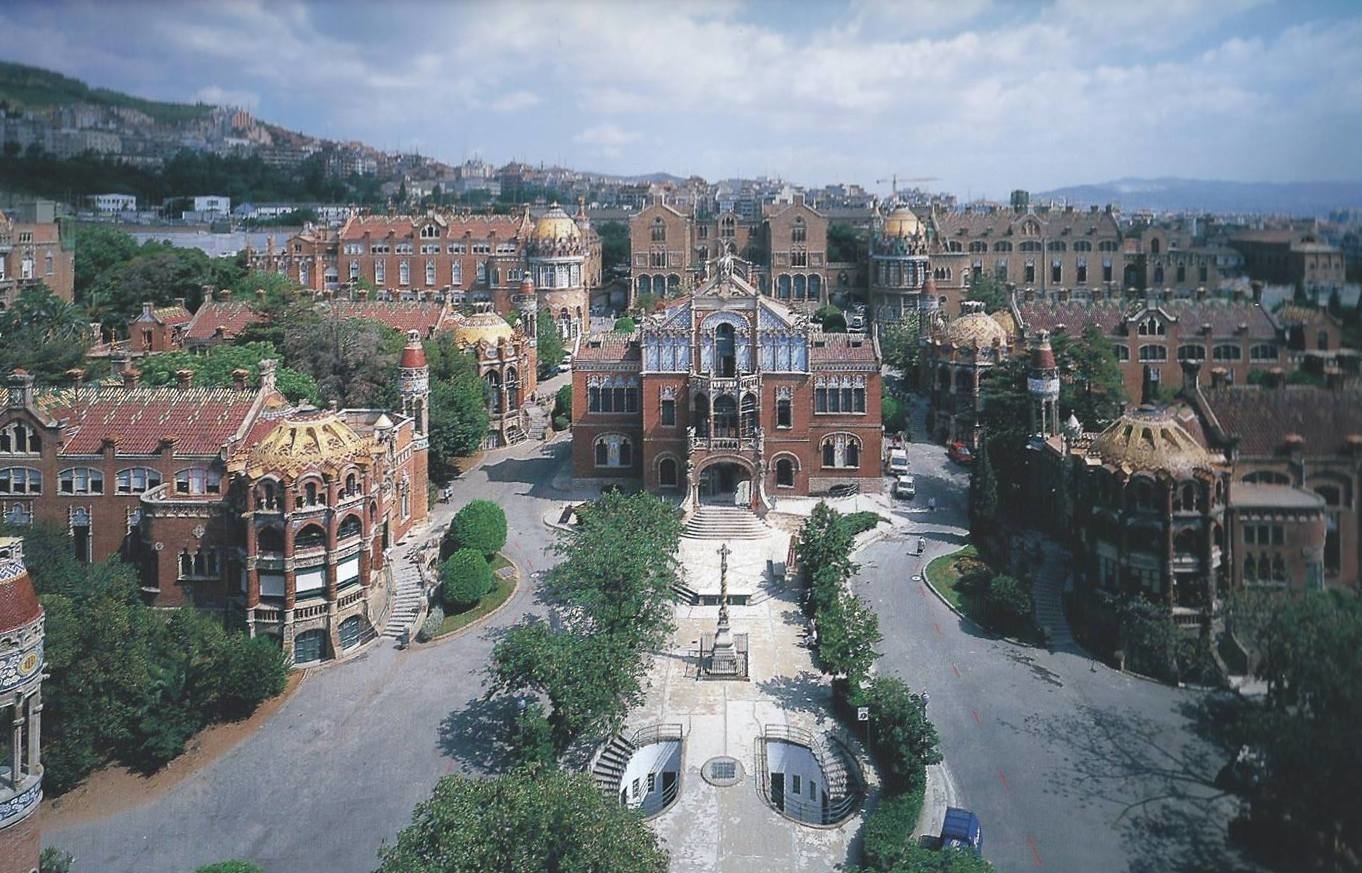 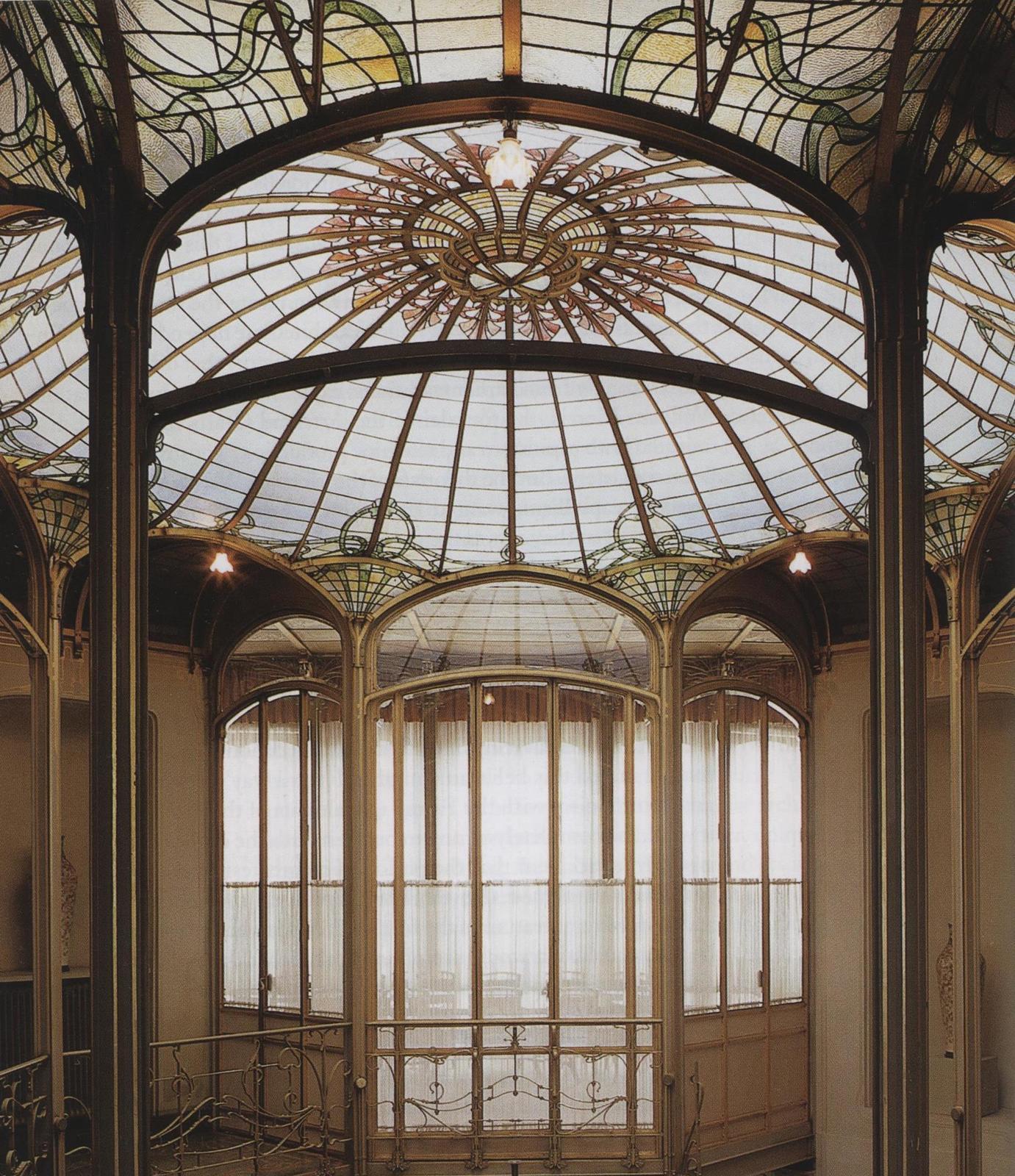 A lecture on the new ways of constructing space and the end of historical referencing in ornamentation.

The division between the constructive basis of buildings and the decoration of their facades had dominated and deepened for most of the 19th century: rooms had to fit into a strictly predetermined volume. By the end of the century, a number of architects who were dissatisfied with this state of affairs began to apply new design principles by “sculpting” volumes from the inside out, giving priority to the functions of rooms and rejecting planar facades and a regular grid of windows. At the same time, historical decorative motifs lost popularity, being replaced by stylized natural forms. The integration of styles became the most important value. The entire human environment, from architecture to household arrangements and clothing, was conceived as a synthetic work of art.

Anna Bronovitskaya is an architectural historian, director of research at Moscow’s Institute of Modernism, and associate professor at MARCHI (Moscow Architectural Institute, State Academy). In 2015 she became one of the founders of the Institute of Modernism—an independent institution that researches Soviet architecture of the 1960s to 1980s. Since 1993, she has been lecturing at MARCHI. From 2011 to 2013, Bronovitskaya was head of the DOCOMOMO Russian section. She is also the author of multiple publications on 20th century architecture. 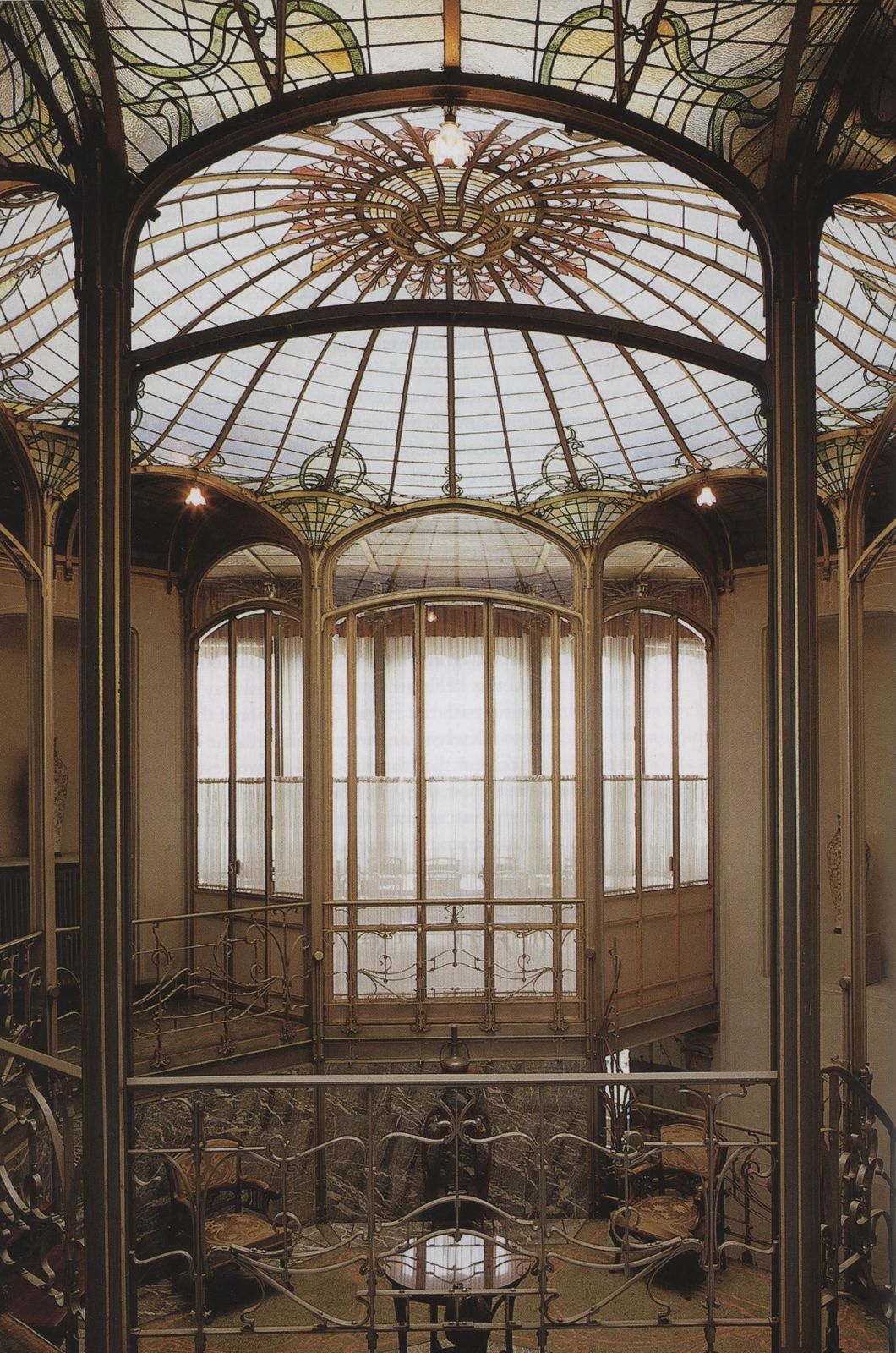 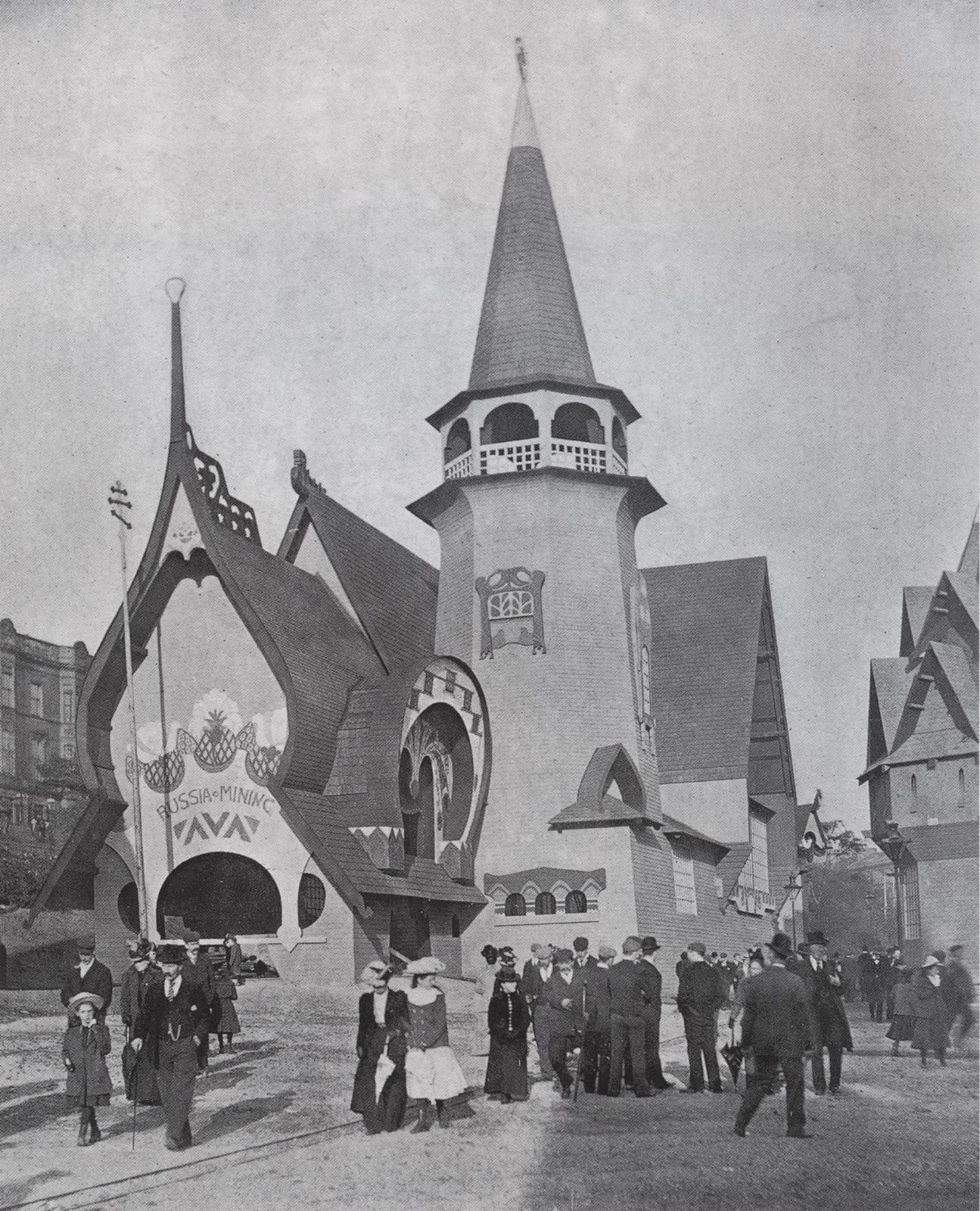 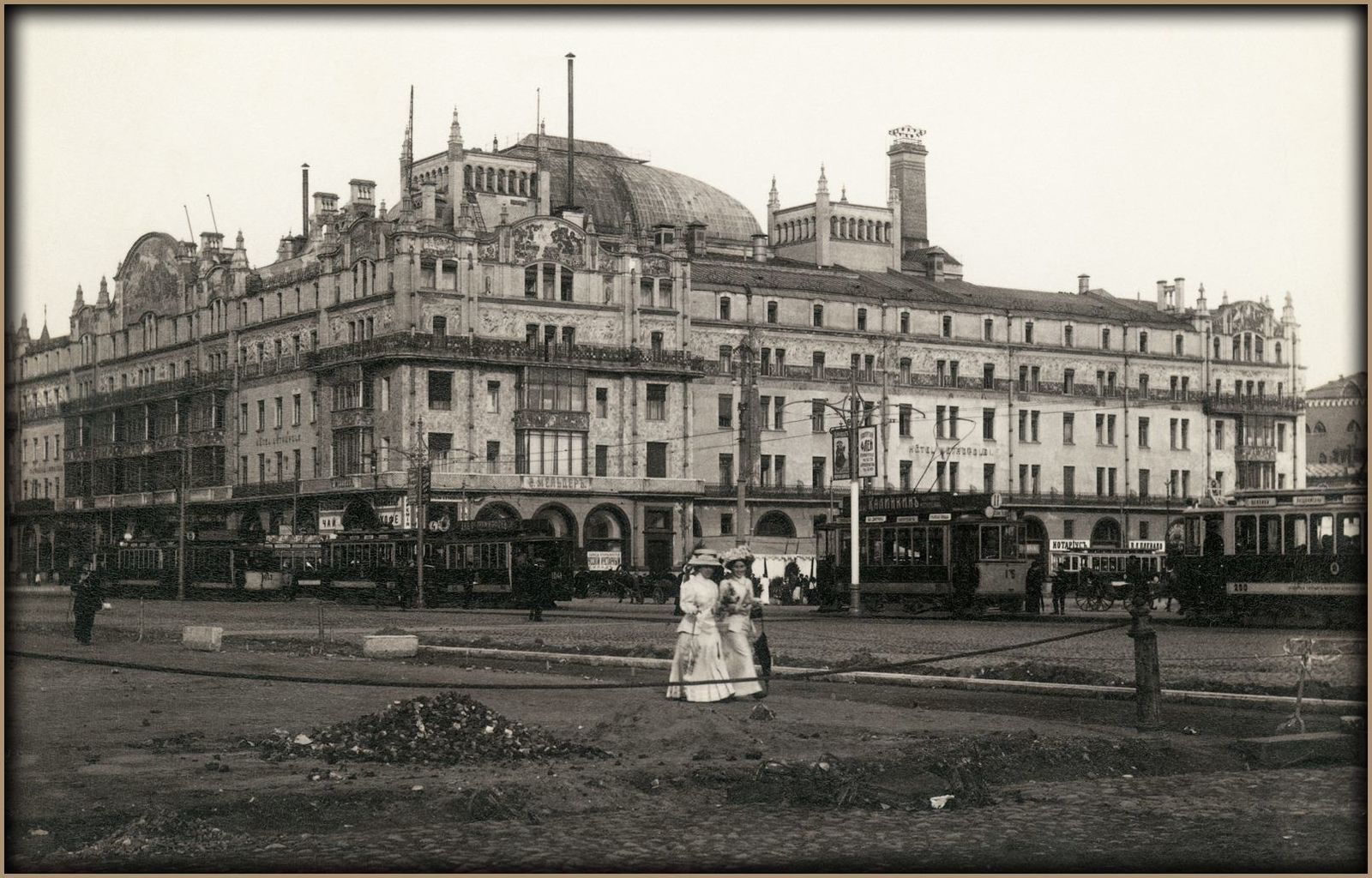 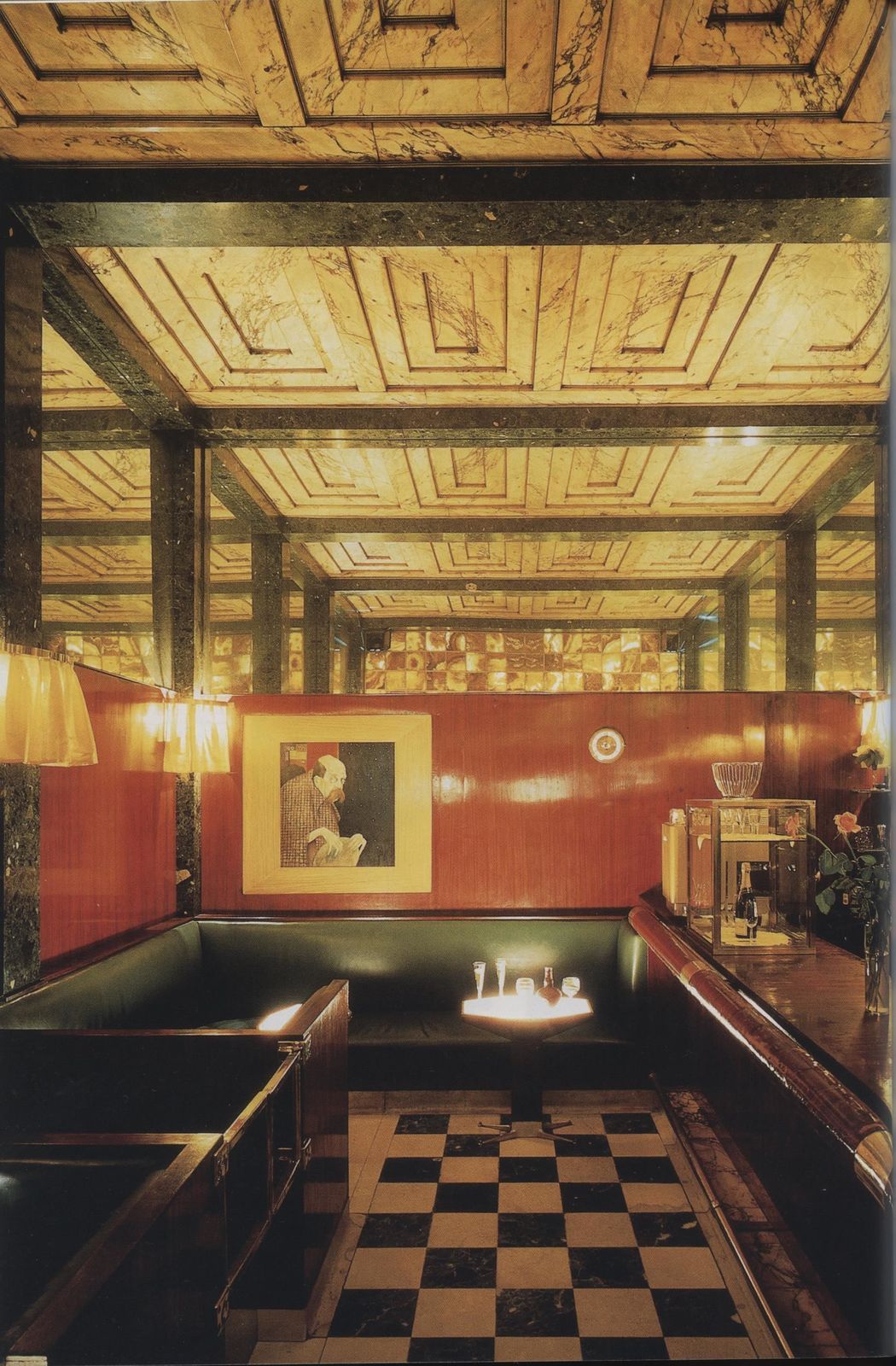 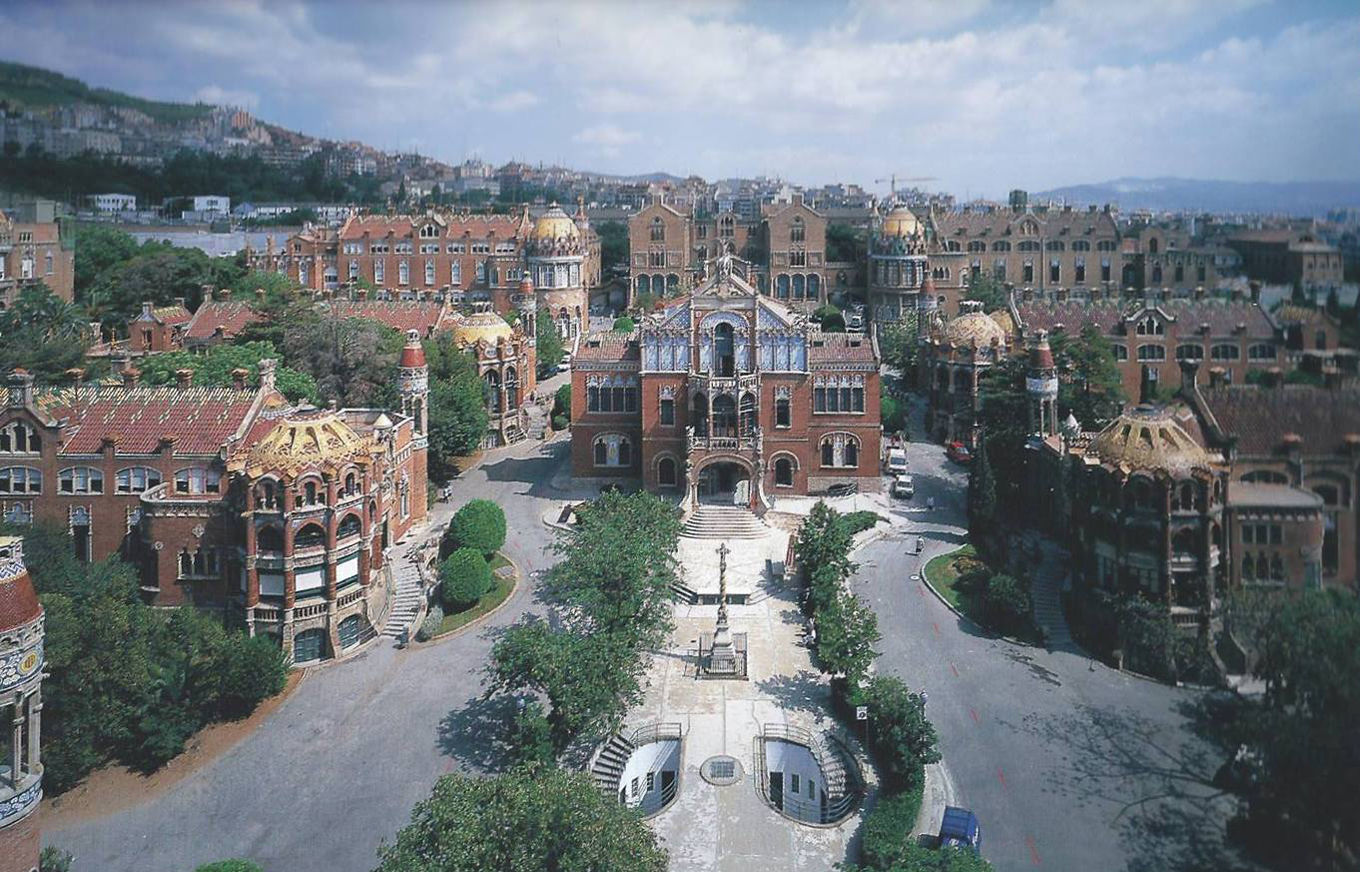