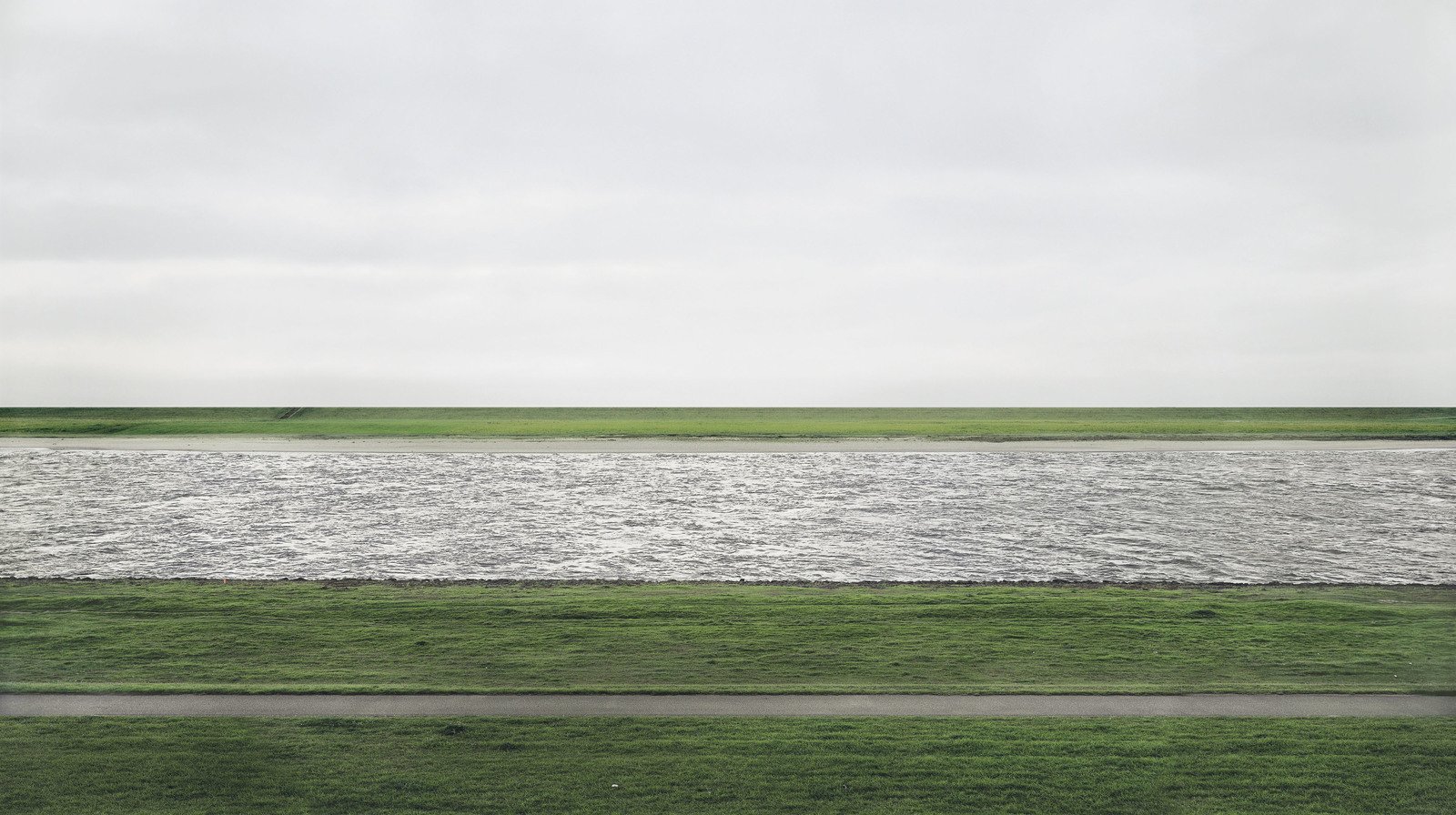 In her next lecture, Irina Kulik will trace the oeuvre of two major photographers of the postwar period in art.

Andreas Gursky (b. 1955) is a leading figure in contemporary photography, author of the world’s most expensive photo artwork to date (Rein II, 1999, sold at Christie’s for $4.3 million in 2011). Graduate of the Düsseldorf Academy of Art, Gursky follows in the footsteps of his legendary teachers, the Germans Hilla and Bernd Becher. His color photographs are recognizable for their monumental scale, panoramic views, multiple angles edited into one picture plane, and a dry, detached finish—while his subject matter usually represents natural or city life. Gursky shares a studio in Düsseldorf with other notable photographers of the same school and generation—Thomas Ruff, Axel Hütte and Laurenz Berges.

Jeff Wall (b. 1946) is a Canadian photographer and theorist of the medium, a renowned representative of the so-called Vancouver School of photography. He works mainly with large scale, ilfochrome and digital printing techniques, and actively employs montage. Wall’s recurring themes since the 1970s have been the ruining and decay of the natural world under the influence of rapid industrialization and urban development, as well as various social genre scenes. Some of his works appropriate their subject matter and composition from famous artworks of previous epochs, staged as theatrical performances with the help of a crew of professional actors and assistants. In 2002 Wall won the Hasselblad Award—one of the world’s most prestigious photography prizes.

Irina Kulik, PhD is an art critic, lecturer at the Institute of Contemporary Art (ICA), and author of numerous publications on contemporary art, cinema, and music.

Entrance is free, but space is limited. Please arrive early.
Please note that the lecture will be conducted in Russian without translation into English. 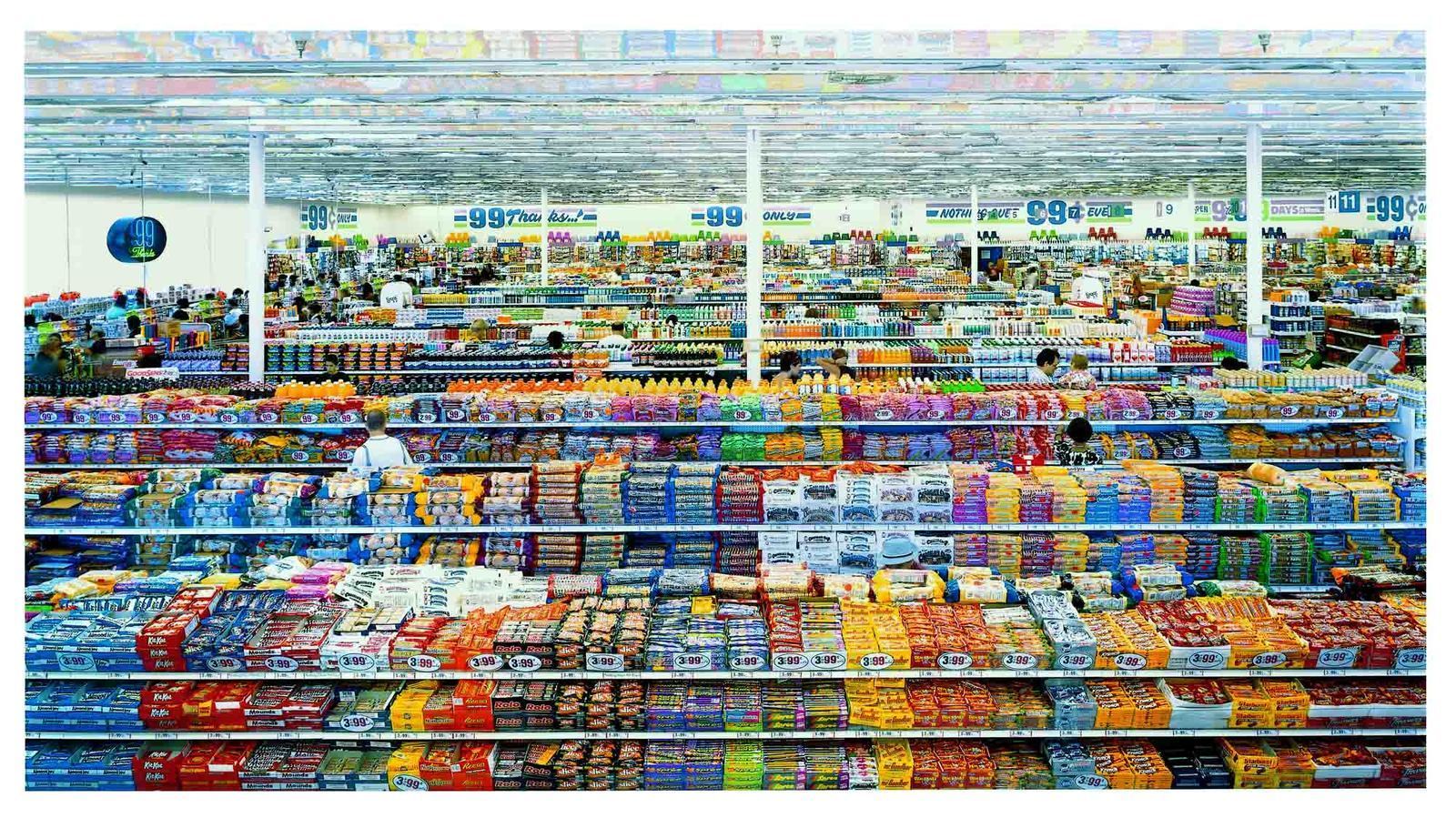 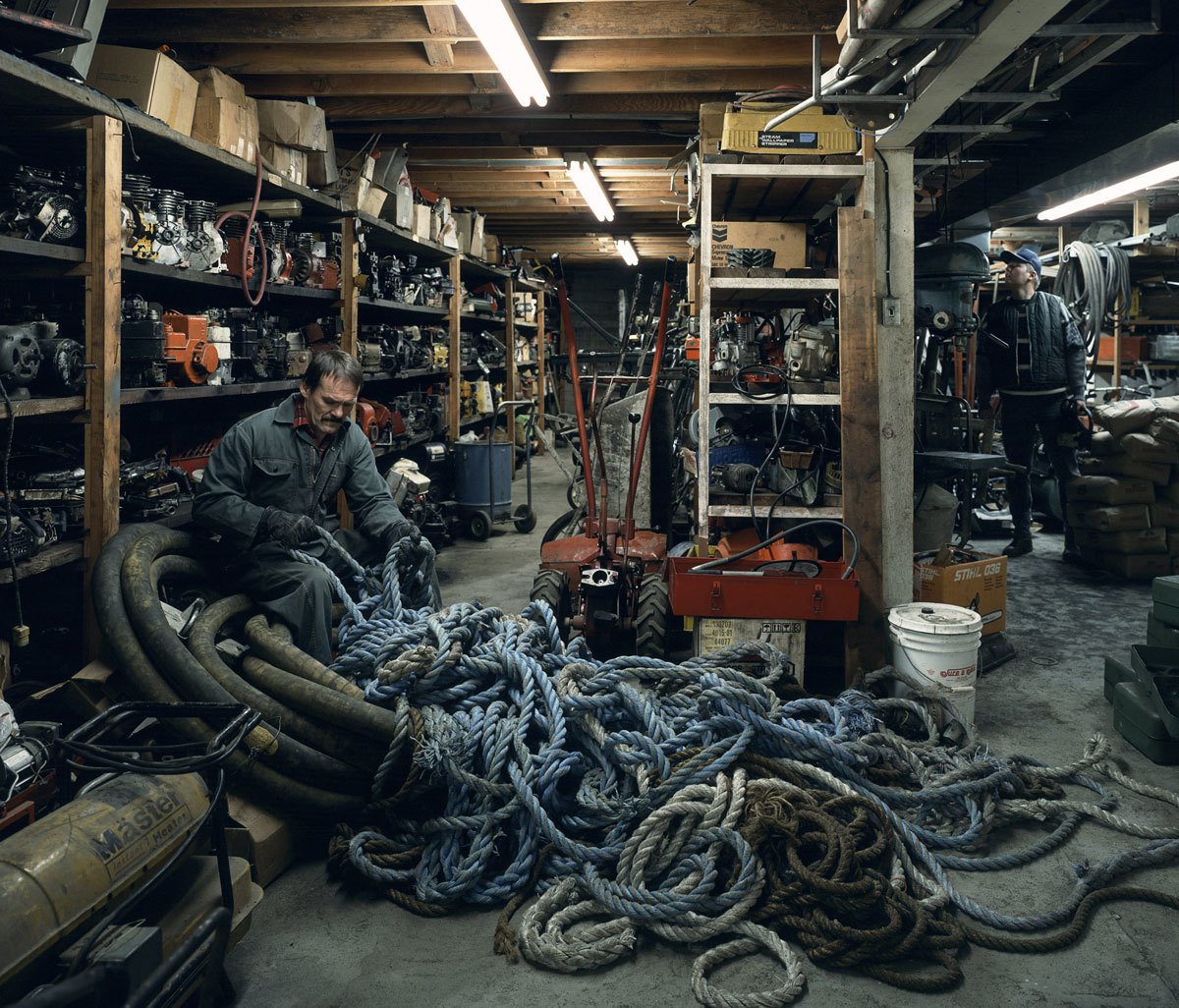 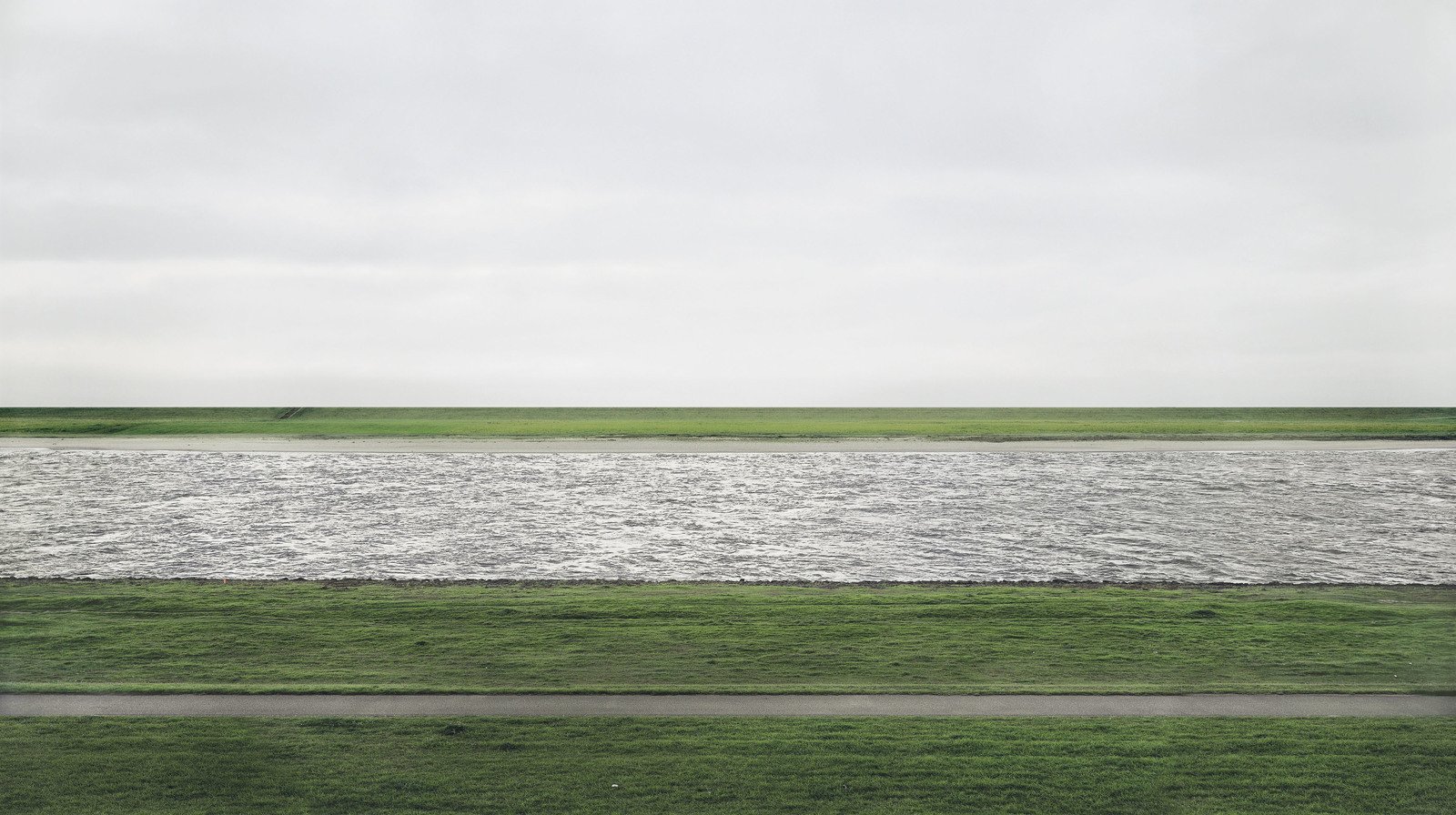