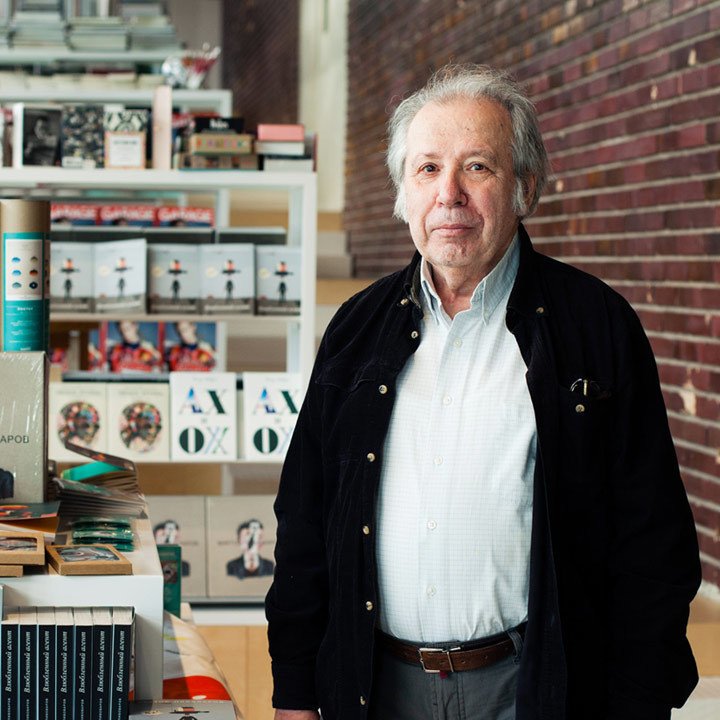 The artist Viktor Pivovarov will talk about the key figures and rare details of the underground artistic scene in the 1970s, described in his book The Grey Notebooks and in the new edition of Kholin and Sapgir Triumphant.

Two books have been released as part of Garage Publishing Program, both by Viktor Pivovarov, one of the founders of Moscow Conceptualism, renowned illustrator, art scholar, and writer. The first one, titled Kholin and Sapgir Triumphant, was prepared by Pivovarov specially for the opening of the exhibition Kholin and Sapgir. Manuscripts, devoted to the two legendary poets and key figures of the unofficial literature scene of the 1960s–1980s—Igor Kholin and Genrikh Sapgir. The second title The Grey Notebooks continues the artist’s autobiography Agent in Love, published by Garage in 2016. The two books will be introduced by their author and editor Viktor Pivovarov, an immediate witness to the events of that time.

The exhibition Kholin and Sapgir. Manuscripts is made out of dozens of rare documents—photographs from private archives, sketches, drawings, typescripts, underground publications, recordings of interviews, and memory recollections—thanks to which, we can imagine today the events, details, and atmosphere of the early and dynamic decades of post-war unofficial art. The same principle lies at the core of the book Kholin and Sapgir Triumphant, that draws a deeply intimate and intricate portrait of the two poets, who were also friends of Viktor Pivovarov and a considerable influence on his artistic practices. Many of the drawings and illustrations by Pivovarov were devoted to them and are also featured in the book. The Grey Notebooks, which brings together fiction writings, poems, painting reproductions, and drawings all made by its author, recalling the childhood, the growing-up and the career of the artist in the 1970s.

Viktor Pivovarov is a representative of Soviet nonconformism, one of the founders of Moscow Conceptualism, and the illustrator of several cult books of the late Soviet period, including The Sandman and Black Hen. In the early 1980s, he emigrated to Prague, were he lives and works. His works are exhibited around the world, including in Russia. A solo exhibition of Viktor Pivovarov’s work  The Snail’s Trail was held at Garage in 2016.

Sasha Obukhova is curator of Garage Archive Collection. She graduated from Moscow State University in 1992 and in 1993 studied at the Central European University (Prague). She has worked at the Institute of Contemporary Art, the State Tretyakov Gallery, and the National Center for Contemporary Art. In 2000, she was involved in a working group that curated a permanent exhibition for the Tretyakov Gallery: The Art of the Second Half of the XX Century. In 2004 she became a founding member and director of the Art Projects Fund where she established ACRA (the Archive of Contemporary Russian Art). She is a member of the Advisory Board of the Kandinsky Prize.

The lecture will be adapted for visitors with hearing difficulties and accompanied by a translation to Russian Sign Language. 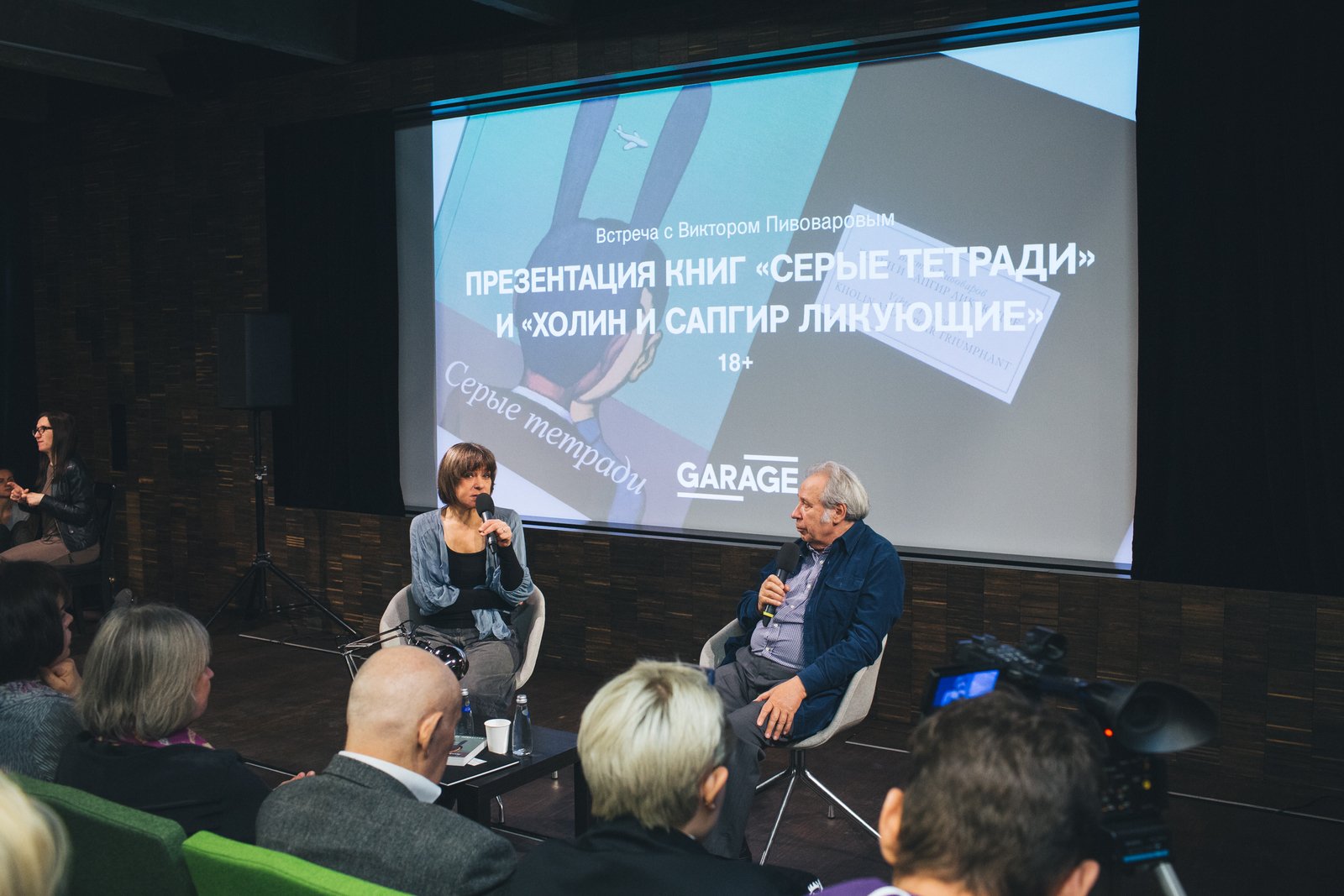 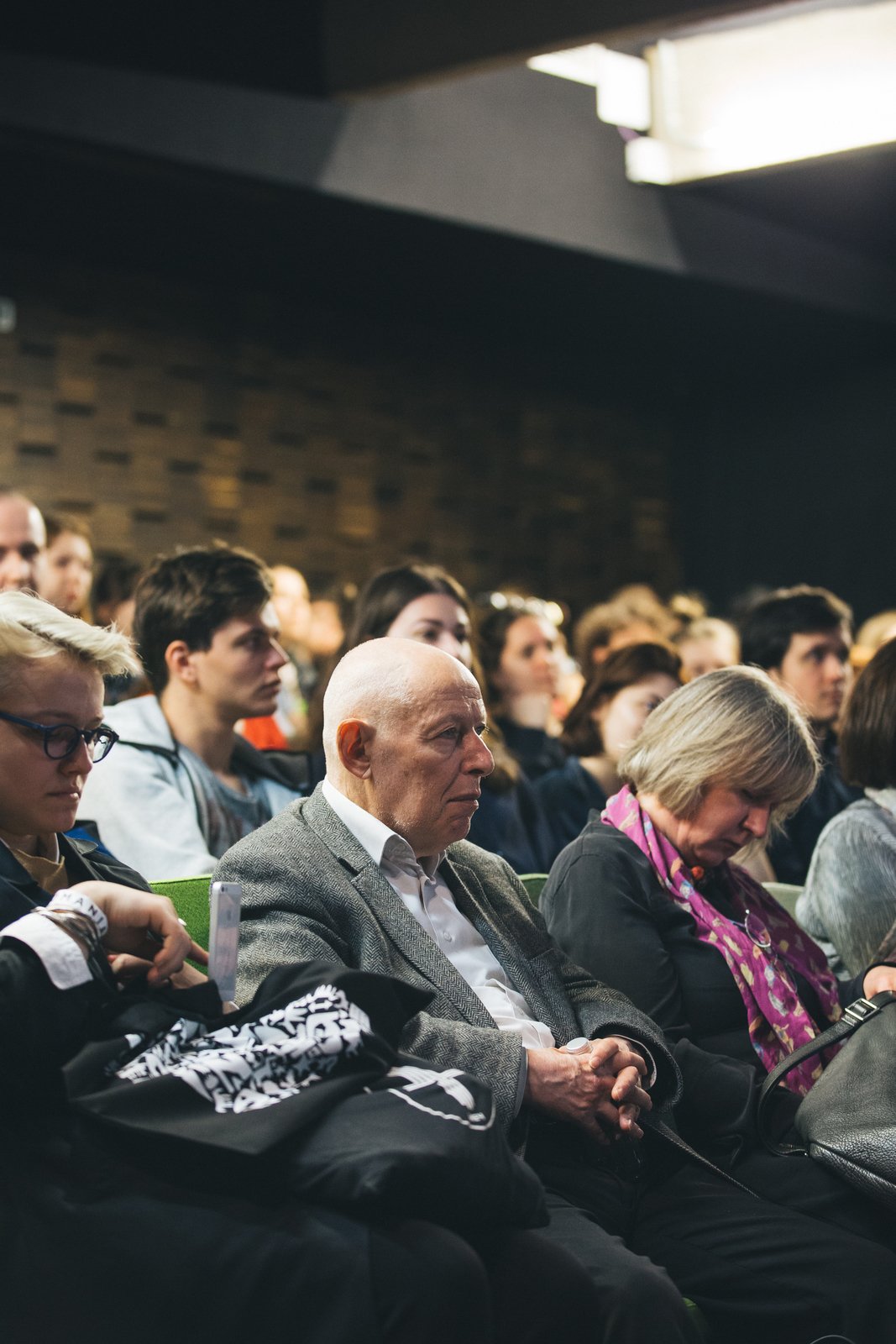 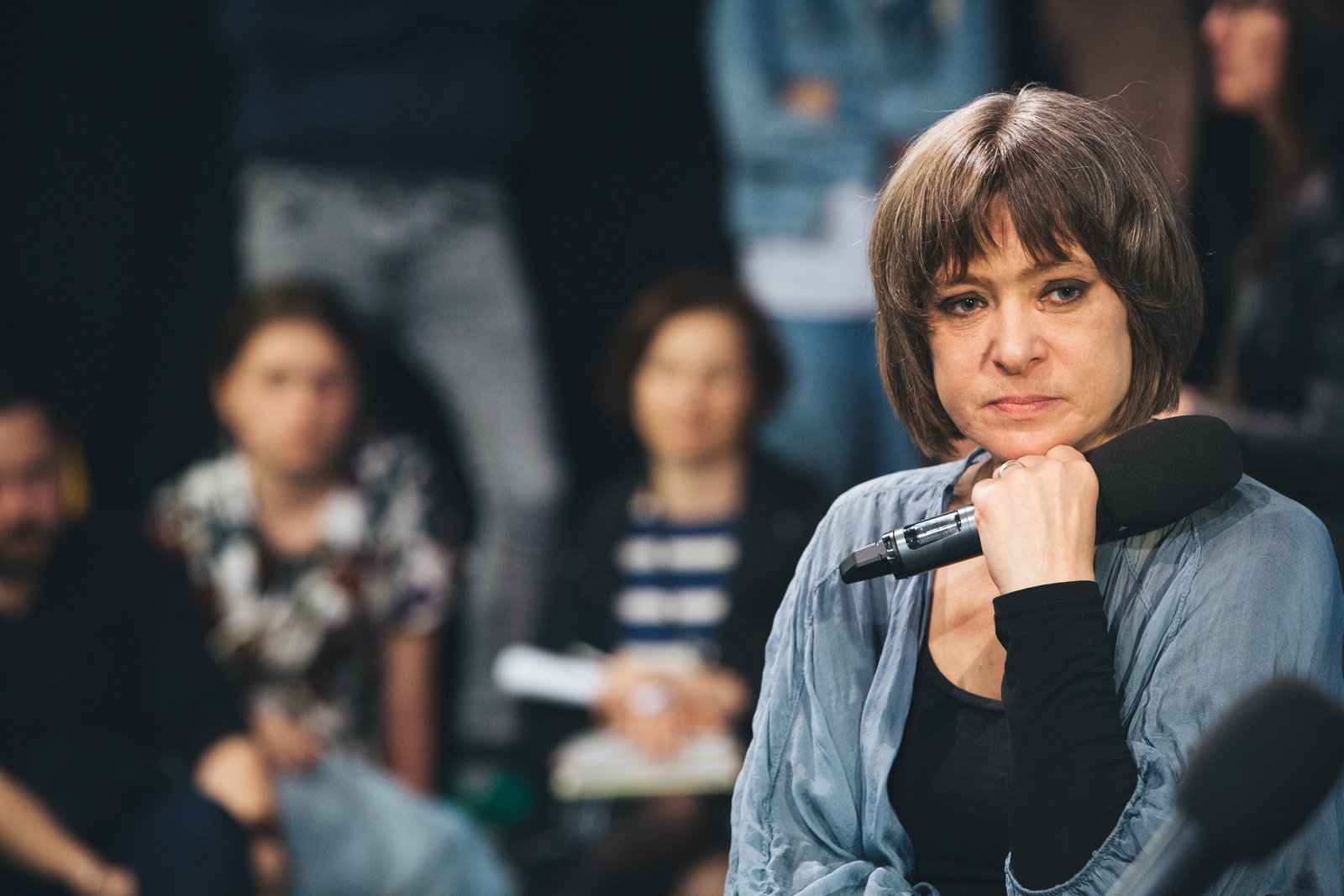 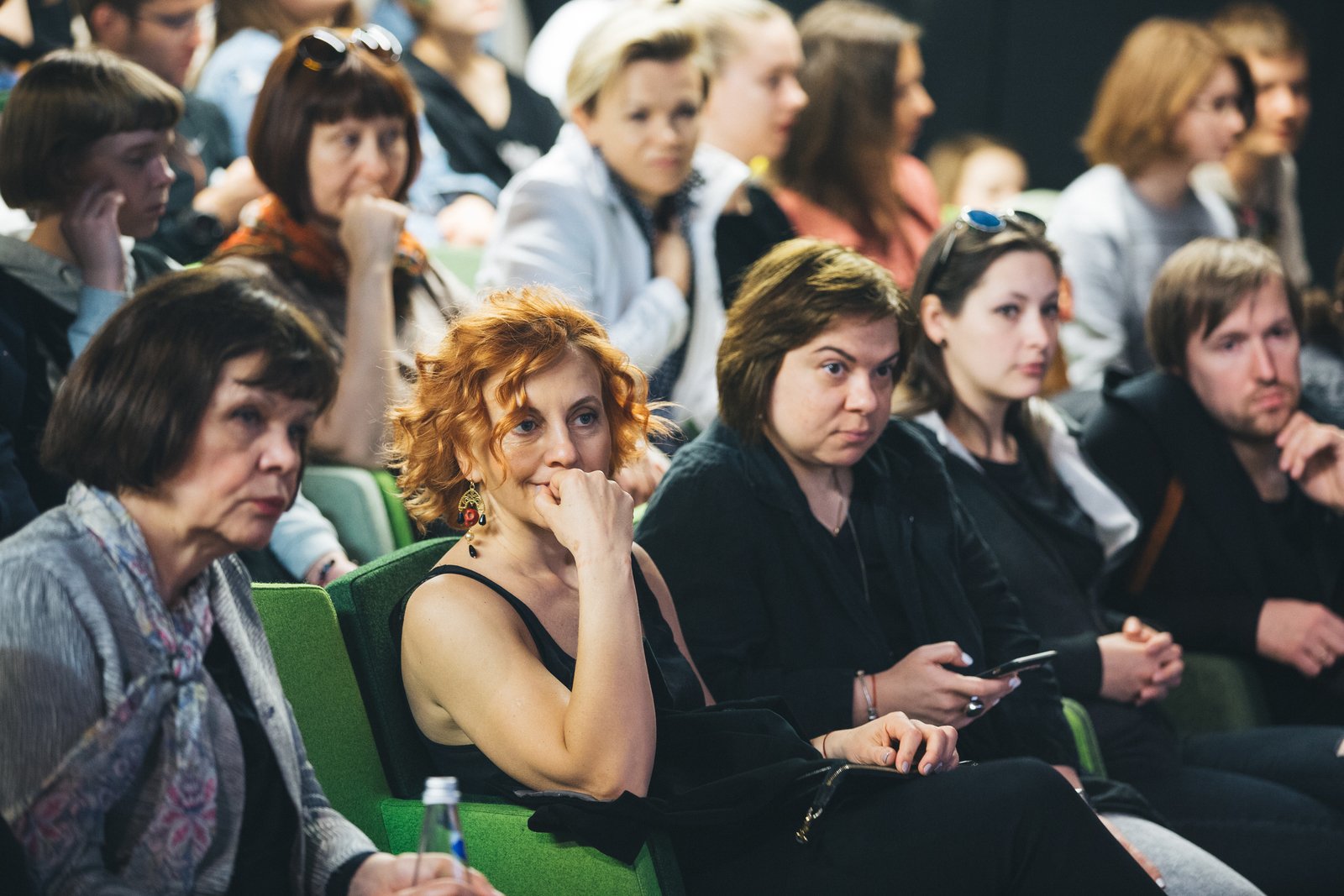 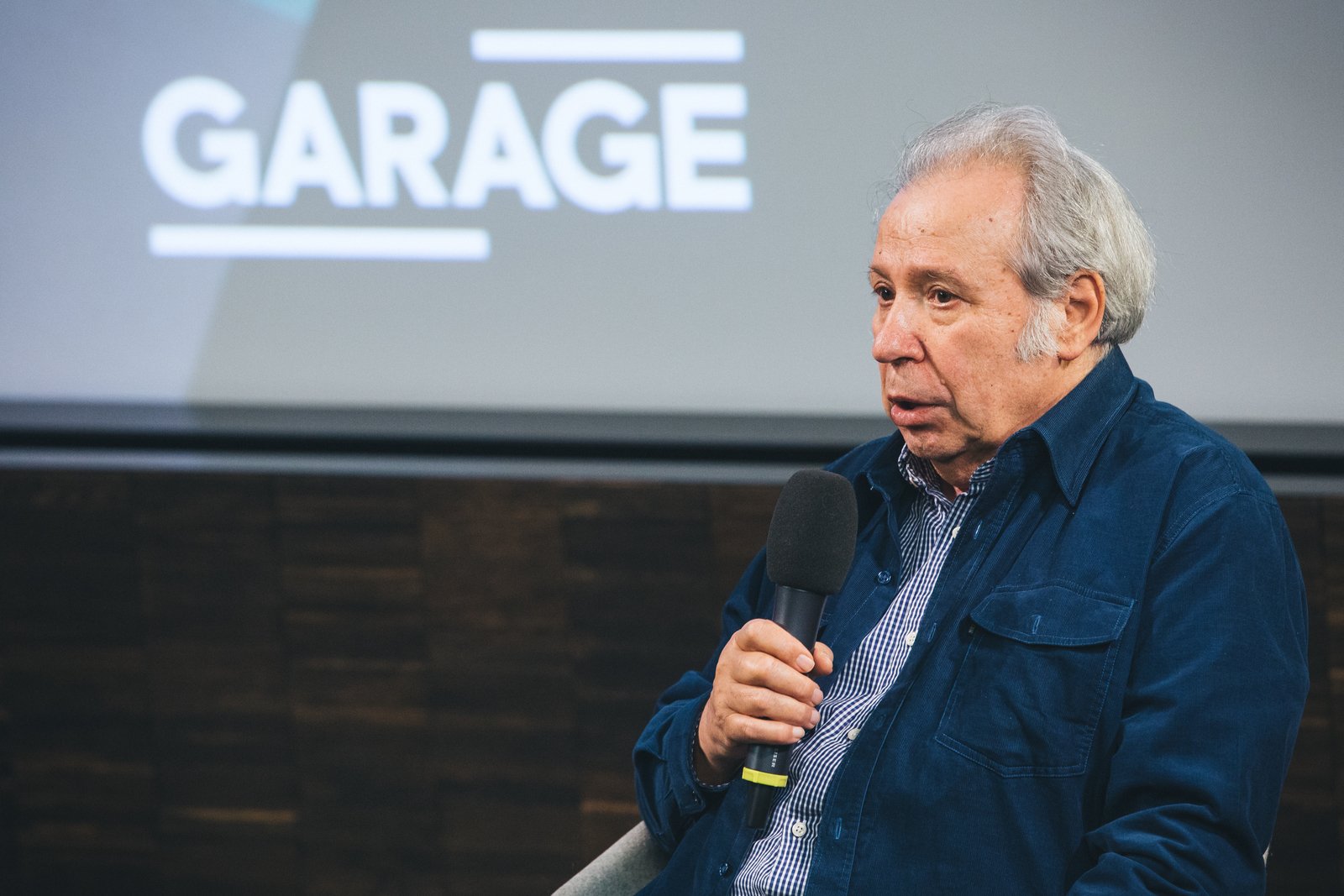 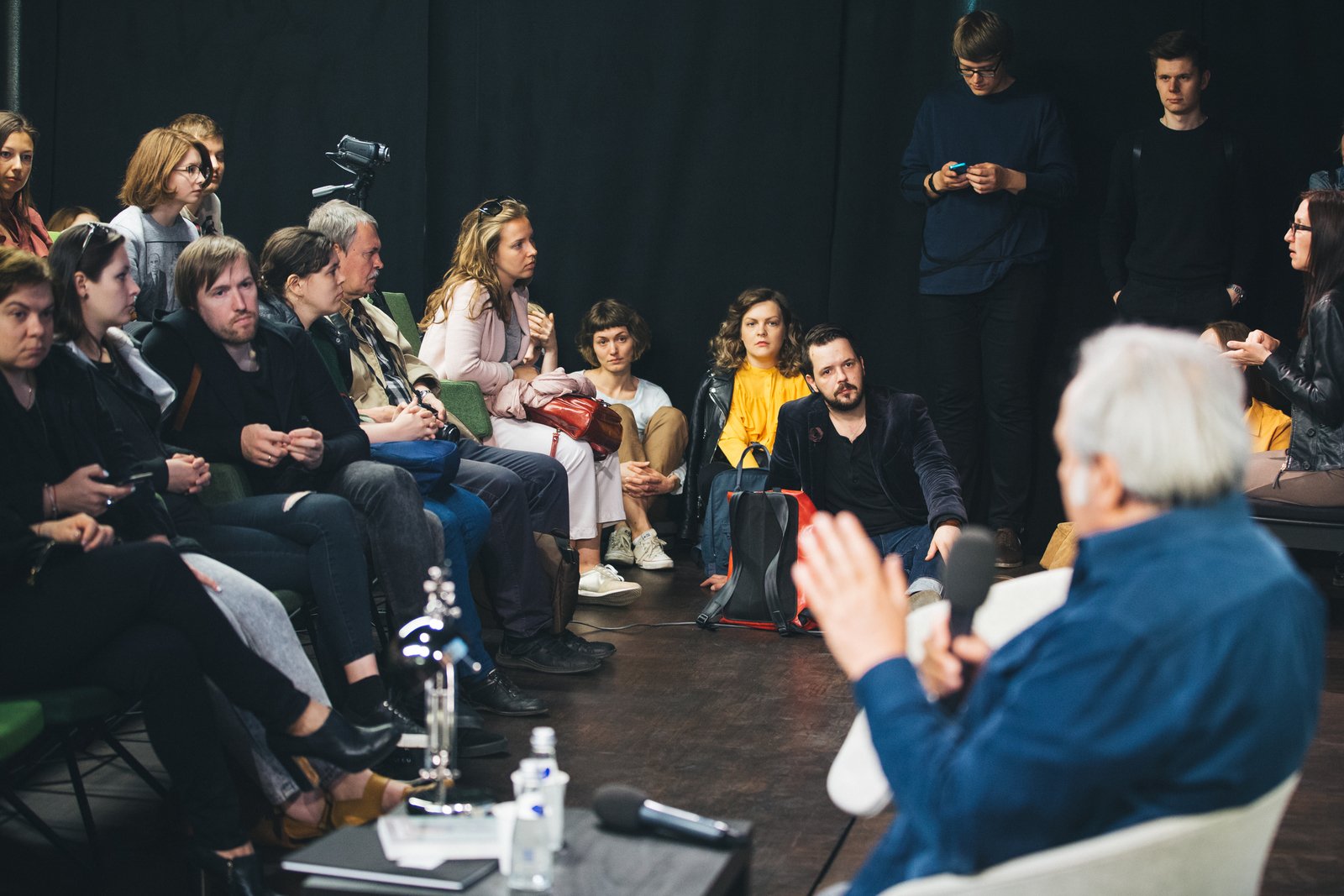