A lecture by Anna Romanova. "East to West: Modular Principle in the Practice of Yuri Sobolev" 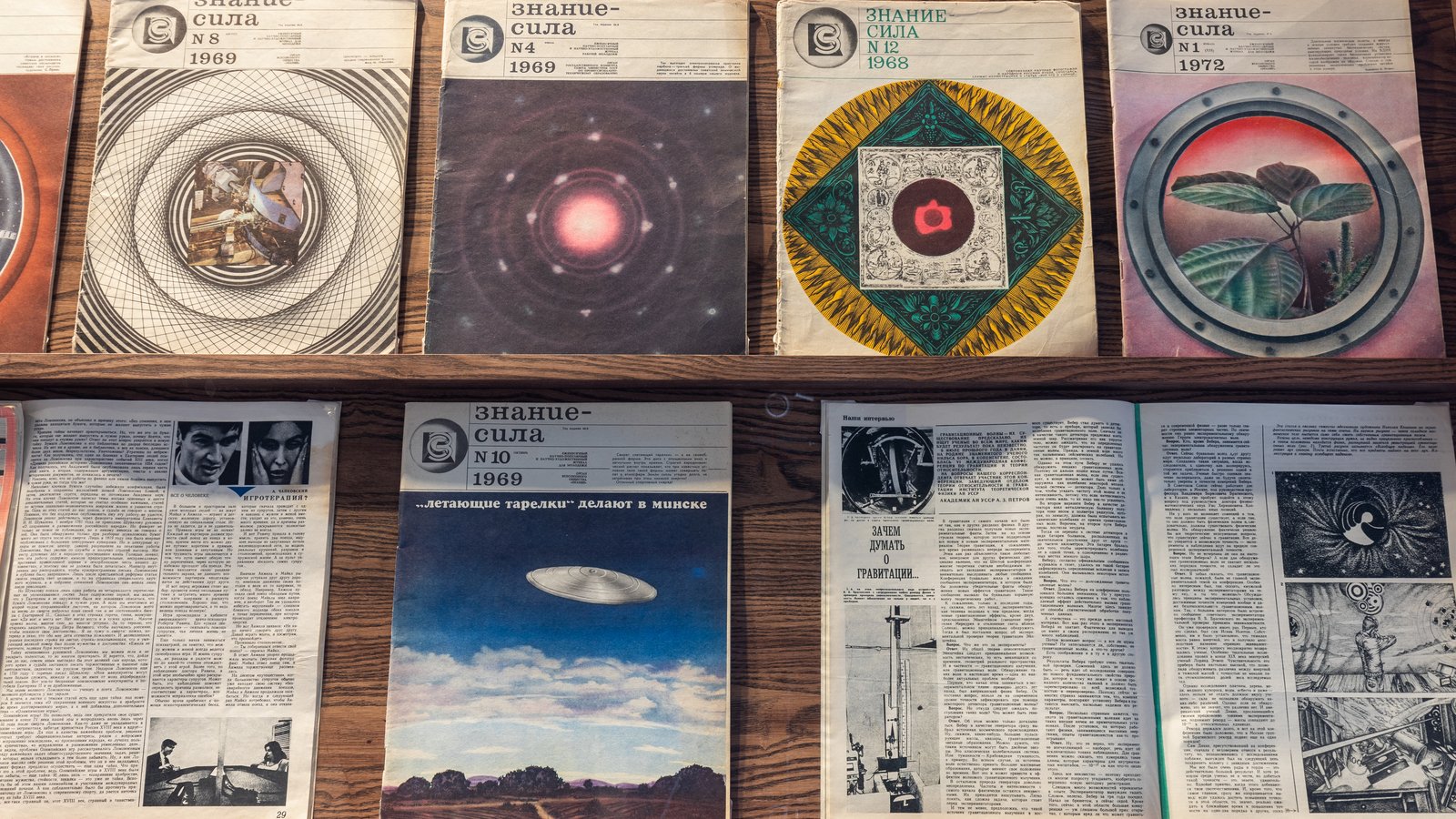 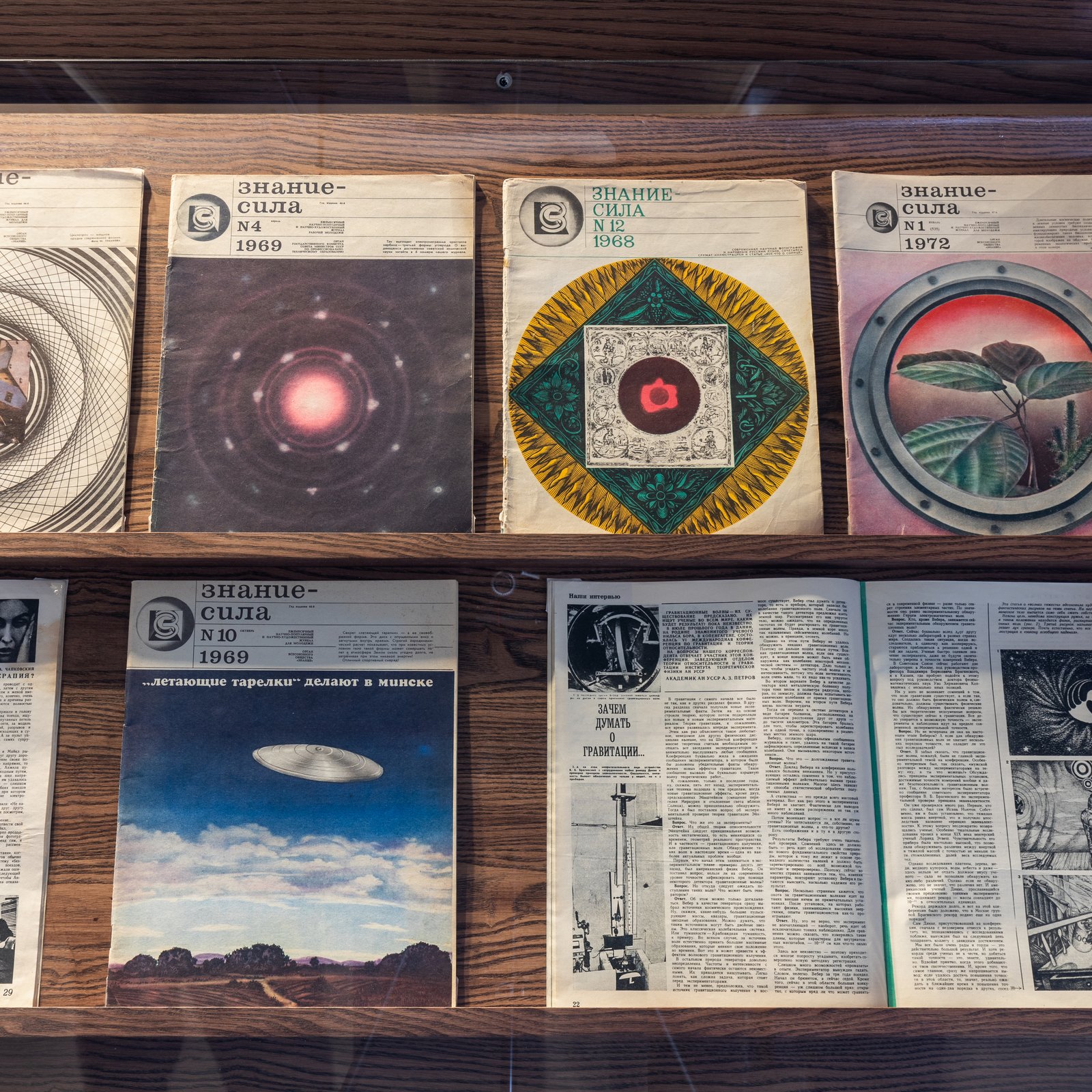 "When I first came across Yura's viewpoint, and his art"—Ilya Kabakov recalled about Sobolev—"it was the exact opposite of everything that is being done in the Moscow art world, which is somewhat spontaneous, full of fire, smoke, and indistinct outcries. Everything about him was extremely precise, firm, and had well-tested, as if outlined, edges. Starting with image—which did not blur and did not float dissolving in the background, but was always kind of firmly fixed…"

Having made innovation his life strategy, Sobolev was far ahead of his time, even though for the general audience, his name is inextricably tied with his work in the field of popular science illustration in the 1960s and 1970s. As the artistic director of the magazine Znanie – Sila (Knowledge is Power) (1967–1983), Sobolev was one the first in the Soviet Union to use a modular grid in magazine design. The novel layout method was not only a convenient way of page planning—the modular unit soon became the basis of the artist's creative method.

In Sobolev's artworks of the 1970s, one can witness the emergence of a radically new visual system that reflects the aesthetic and philosophical conceptions of the time that anticipated postmodernist experimentations.

The talk—which is part of the public program accompanying the exhibition Sekretiki: Digging Up Soviet Underground Culture, 1966–1985—will also feature pieces created by Sobolev using a grid of his own design, as well as the 16mm slide film Mandalas created by the artist for the performance Pochta (Post Office) staged by the theater Chelovek. Predmet. Kukla (Man. Object. Puppet) in Tyumen in 1981.

The lecture is organized as part of the public program of the show Sekretiki: Digging Up Soviet Underground Culture, 1966–1985.

Anna Romanova (b. 1968, Moscow) is an art historian, independent curator, author of texts on contemporary art, theater, and graphic design. Graduate of Russian State University for the Humanities. Curator of Sobolevarchive—a research project dedicated to the practice of Yuri Sobolev and the art of the second Russian avant-garde of the 1960s–1980s. Guest professor at HSE University. Winner of the 10th All-Russian Contemporary Visual Art Competition Innovation in the "Art Theory and Criticism" category (2014). 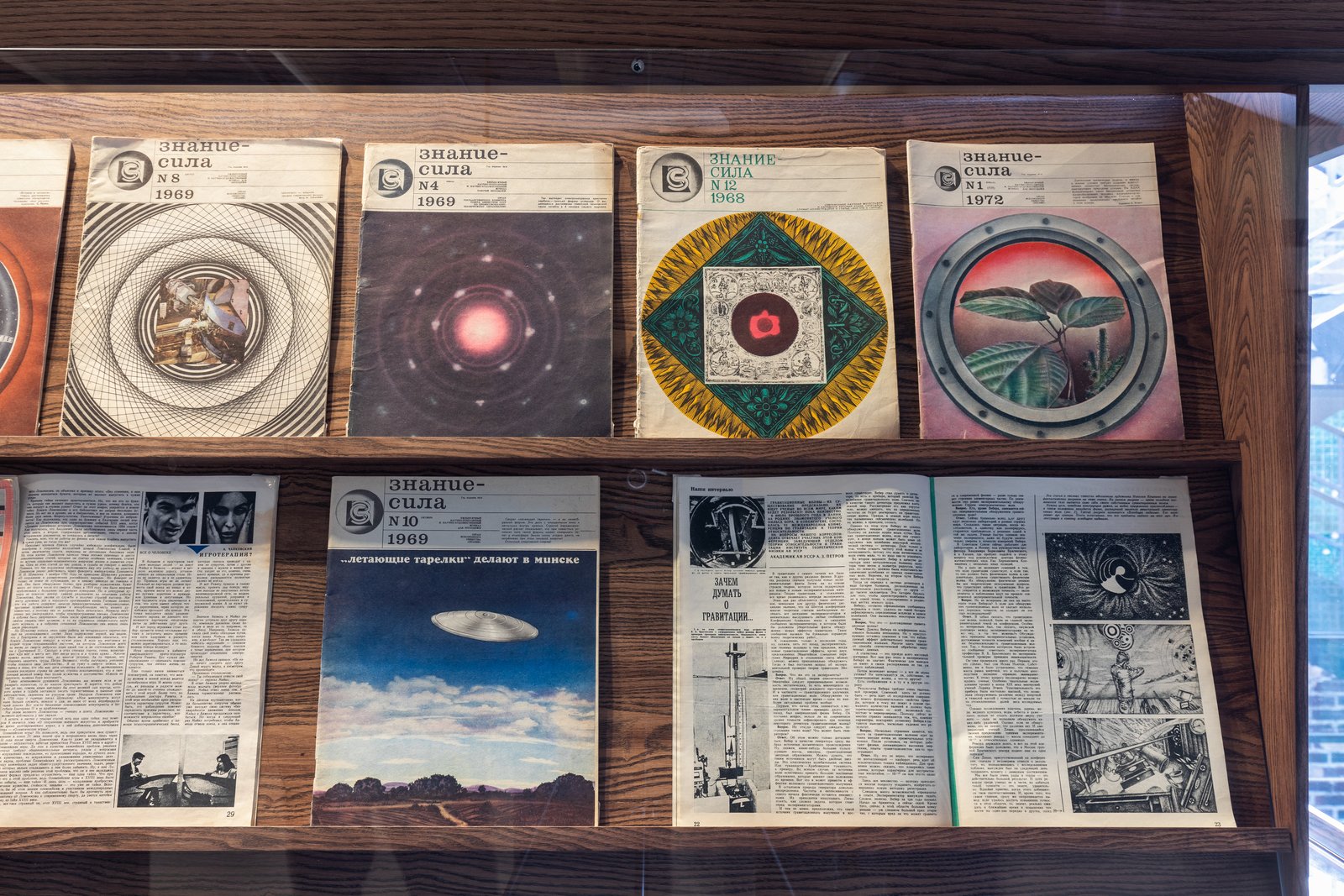