Go to event
8th Garage International Conference. Utopias of (Non)Knowledge: The Museum as a Research Hub 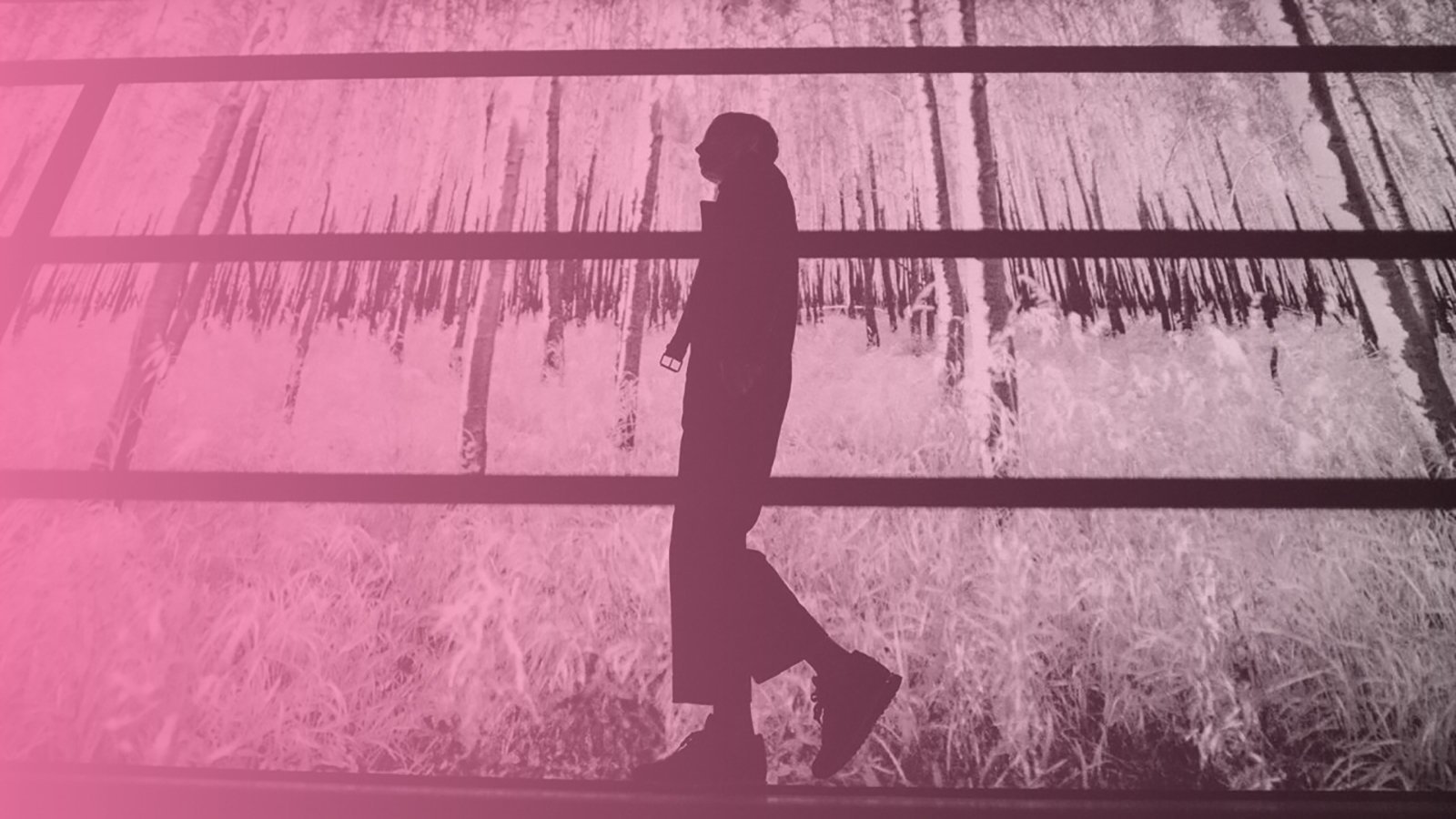 Jacques Rancière connects the notion of knowledge with that of ignorance: a person who knows must be aware that they do not know. Rancière’s theory of an “ignorant teacher” problematizes the hierarchical regime of the one-way transfer of knowledge from teacher to student. By criticizing the neoliberal production and commodification of knowledge in this way, he reminds us that the purpose of democracy is to attain equality, and in particular the equality of knowledge. What he offers instead can be described as a modernist model of a “knowledge utopia,” where all citizens are equal and therefore equally involved in practices of (not) knowing.

The model suggested by Rancière allows us to reconsider the role that museums play in the creation, transfer, and preservation of knowledge. In the second half of the twentieth century, museums faced the need to review the foundations of their activity. As a result of this transformative process, they became increasingly focused on research activities: the practices of creating and distributing (non)knowledge. While research has informed museum practices since the emergence of museums, in recent years museums have begun organizing collaborative projects with researchers, including from governmental and business institutions and scientific laboratories, as well as with independent artists and others. These interactions allow us to speak of special—horizontal—modes of knowledge production and exchange that create a new understanding of the museum as a hub.

Abstracts of the papers in PDF.

Go to event
8th Garage International Conference. Utopias of (Non)Knowledge: The Museum as a Research Hub