Go to event
Treasures of Nonconformism. Texts for the exhibition Sekretiki: Digging Up Soviet Underground Culture 1966–1985 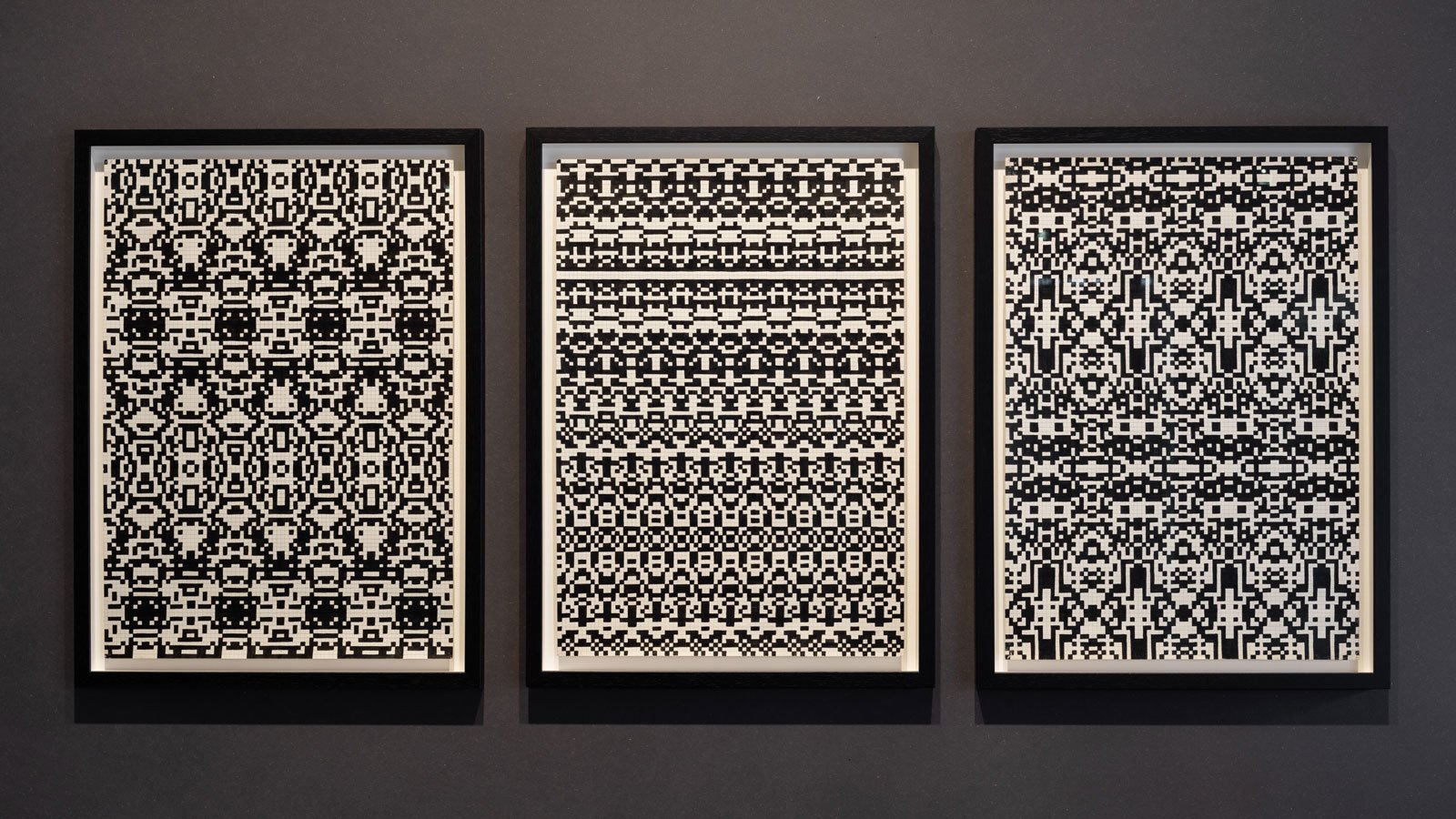 “I was always a weird boy,” recalled Armen Bugayan in a conversation with curator Maria Perchikhina. Born in 1940, the artist began making art at an early age to ease the “boring and hard” life of the postwar years. While in the army, where Bugayan served from the age of 20, he created (now lost) paintings, the titles of which (Suprematism, Homosexuality) demonstrate an unusual awareness for people of his generation of both the history of art and issues of sexuality.

After military service, Bugayan found himself in the Yuzhinsky Lane apartment, with the prose of Yuri Mamleev and the mysticism of Evgeny Golovin. “Armen Katakombych,” as his friends called him, married the star of Yuzhinsky Lane, Lorik Pyatnitskaya, and started working as a foundryman at a factory to support his family and the community of mystics. Bugayan’s artistic language of the period was strongly influenced by drawings of the mentally ill from Vasily Gilyarovsky’s book Psychiatry (1942), especially that depicting a female patient’s “torn thoughts,” resembling seaweed or busted balloons.

After discovering text as a model for drawing in the 1970s, Bugayan developed a new method. “My interpretation of text through black-and-white squares was the result of four random circumstances: reading the Torah, several books on symmetry, and the I Ching (The Book of Changes), and spending an evening at Andrei Monastyrsky’s place,” Bugayan writes in his autobiography.

The resulting works are reminiscent of the QR code, invented in Japan in 1994. But whereas a QR code contains information about a single data format (a URL, geographic coordinates, etc.), Bugayan’s “ciphers” invoke infinite interpretations. The artist Vera Khlebnikova recalled the practice of (variant) reading of Bugayan’s works: “Armen invited me to his place and left me in a room full of his works while his wife was cooking pies. I had to peer into the flickering of black-and-white squares and draw the chimeras brought to life by this haze. Once I saw the first face, they began to emerge in huge numbers.” The squares’ generative potential is explained by Bugayan’s interest in the sacral qualities of pattern. Through ornament chimeras come alive. This was a familiar experience for any Soviet child who had ever stared at the biomorphic wallpaper patterns of the late socialist era. Patterned wallpaper disappeared from the image of the ideal apartment, at least in its Moscow iteration, after 1991, becoming an indirect victim of de-Sovietization.

Go to event
Treasures of Nonconformism. Texts for the exhibition Sekretiki: Digging Up Soviet Underground Culture 1966–1985