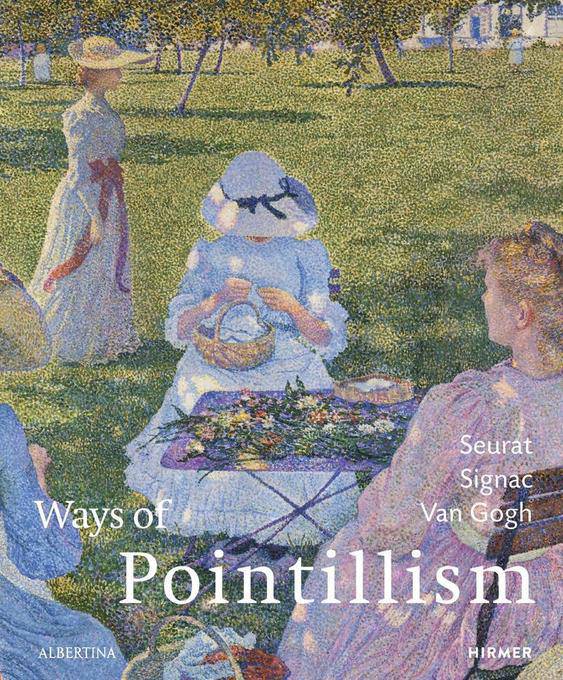 On the occasion of the exhibition held at Albertina, Vienna, September 16, 2016 — January 8, 2017. Pointillism is one of the few artistic movements to achieved near-ubiquitous recognition. With their pioneering method using dots, the artists of Pointillism no longer directed their gaze only towards the imitation of reality. In their paintings between 1886 and 1930 their dots, colour and light assumed an independent existence to create masterpieces of unprecedented brightness and colour diversity. 0The works by the inventors of this technique, Georges Seurat and Paul Signac, marked the beginning of this exuberant outburst of colour. Works by Henri Matisse, Pablo Picasso, Carlo Carra, Karl Schmidt-Rottluff, Piet Mondrian and Paul Klee demonstrate how artists made a study of Pointillism during the 20th century. Vincent van Gogh contributed to the way that modernist painters abandoned Pointillism. More than 100 selected works, including paintings, watercolours and drawings, illuminate the dawn of a new era which this art movement was responsible for bringing about: the beginning of modern painting.