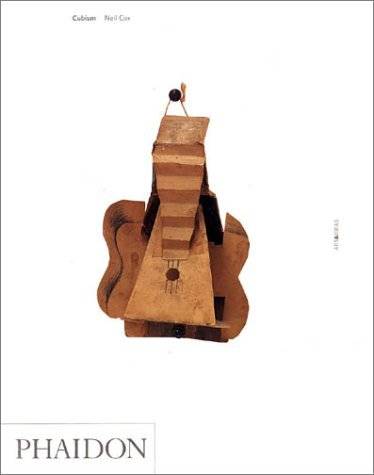 Cubism remains perhaps the single most important development in the history of twentieth-century art. It was the creation of just two artists — Georges Braque, a Frenchman, and Pablo Picasso, a Spaniard — between the years 1907 and 1914. Working alongside each other in Paris, then the artistic capital of the world, they invented a way of making pictures and sculptures that broke with conventions established 500 years earlier in the Renaissance. Their new art drew on the ruptures that had taken place in the previous decade (especially the work of Paul Cézanne) and also on their new ways of seeing non-Western art. Cubism was an idea of such power and flexibility that it spread across Europe and America with astonishing speed. Its enthusiasts include many great names in modern art such as Juan Gris, Fernand Léger and Marcel Duchamp. Cubism penetrated artistic activity far beyond painting and sculpture; it reinvigorated architecture, graphic design, music and poetry, and transformed the possibilities of photography and film. This exciting book covers the full range of its influence.