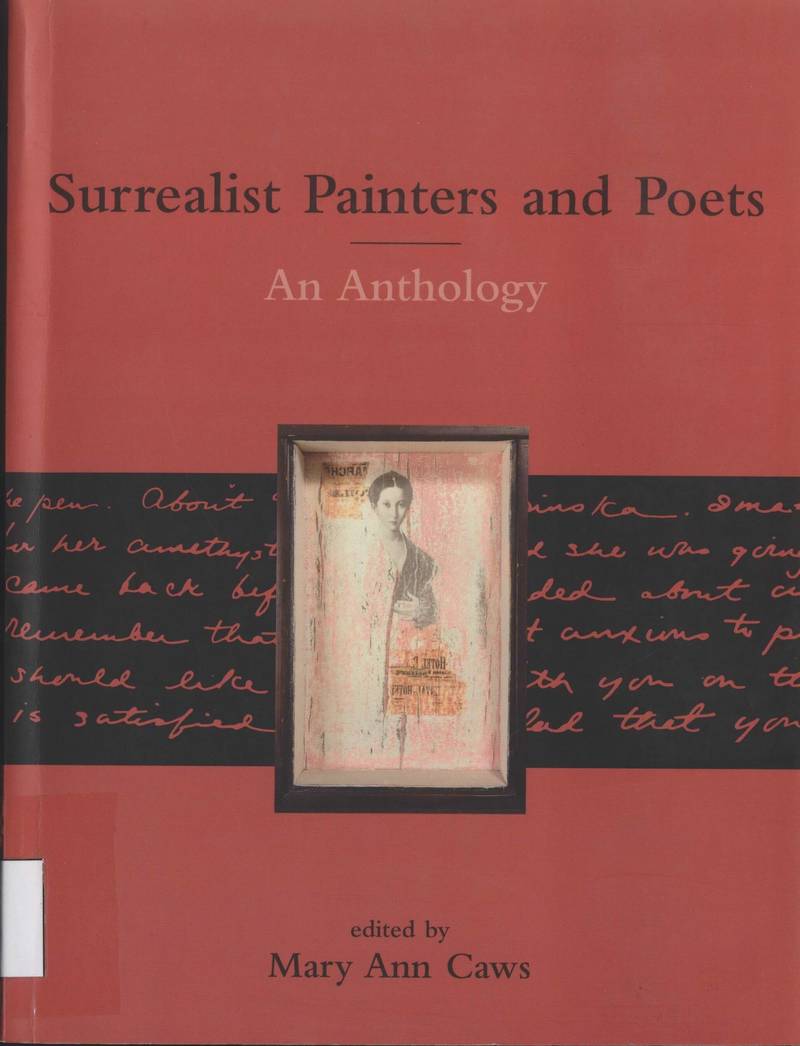 Surrealism is a survey of the twentieth century's longest lasting and, arguably, most influential art movement. Championed and held together by Andre Breton for over forty years, Surrealism was France's major avant-garde artistic tendency from 1924 onwards, rapidly spreading around the globe to become an international phenomenon. During World War II Surrealism's exiled artists and writers had a major impact on American art and were a primary influence for the Abstract Expressionist generation. The official surrealist movement continued to the end of Breton's life in 1966, and its legacy is still pervasive today, in contemporary art as well as in numerous quotations from surrealist imagery in cinema, advertising and the media.