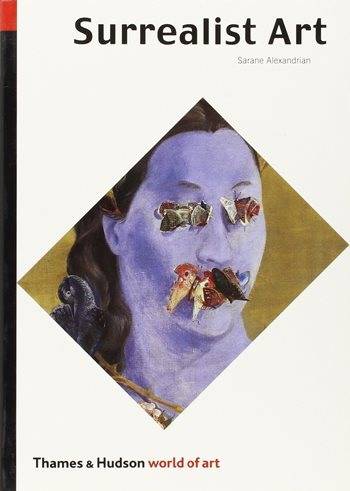 Surrealism was a revolution. Unlike other modern movements such as cubism and geometrical abstraction, it was not based purely on artistic innovation; its aim was nothing less than the liberation, in art and in life, of the resources of the subconscious mind. Sarane Alexandrian traces the development of surrealism from its origins in the Dada anti-art revolt of 1916–1920 to the death of its guiding spirit, Andre Breton, in 1966, which marked the end of its existence as a formal entity. The author discusses and illustrates an astonishing variety of surrealist artists, including not only such giants of the movement as Dali, Miro, Duchamp, Tanguy and Magritte, but a host of other remarkable talents.