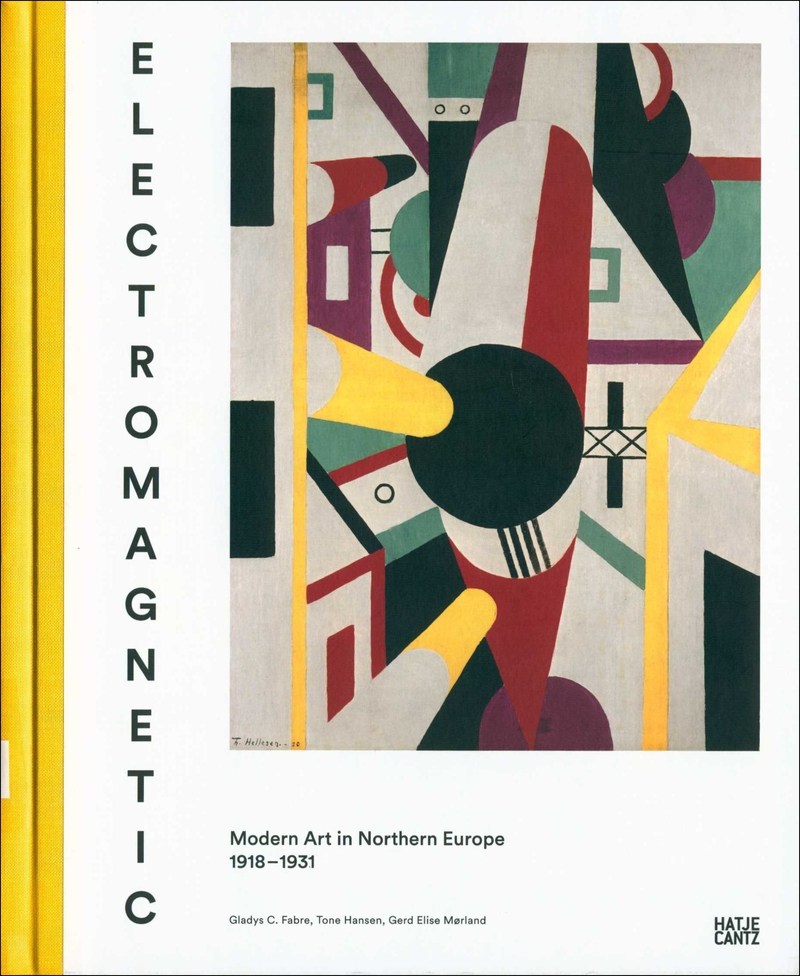 This catalogue was published on occasion of the exhibition “Electromagnetic — Modern Art in Northern Europe, 1918–1931”, which was held at Henie Onstad Kunstsenter from September 27 to December 15, 2013 and at Art Museum of Estonia, KUMU January 23 to May 18, 2014. The exhibition provided a unique opportunity to discover the importance of artists from Northern Europe in the development of modern painting. Unknown to many, Scandinavian and Baltic artists played a significant role in the international art scene in the 1920s and participated widely unimportant transnational exhibitions and publications emerging in Central Europe. Most of these artists returned to their home countries from city centers like Paris, or Berlin, and have thus often not been included in the narrative of the international European avant‑garde. The exhibition Electromagnetic and the accompanying publication repositioned these artists’ work between 1918 and 1931 in relation to the international movements at the time, and shed light on their shared global visions and unique individual contributions.