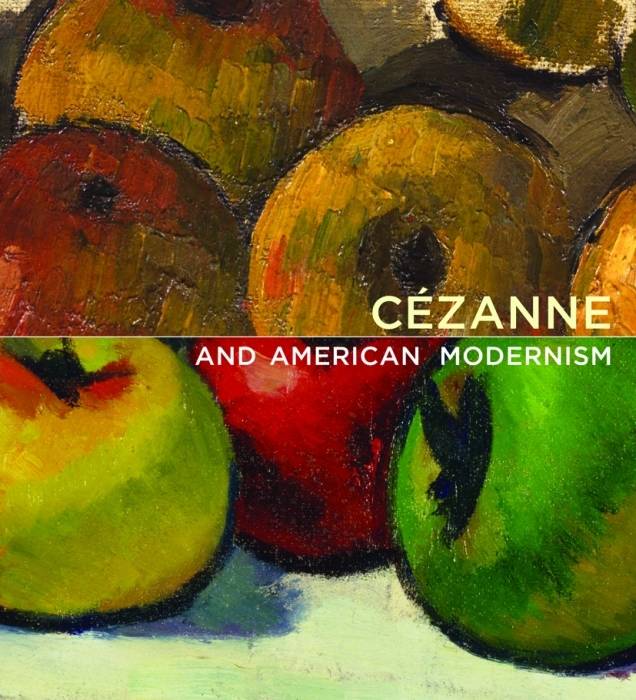 Paul Cezanne (1839–1906) is one of the great geniuses in the history of art, and his work has influenced a multitude of artists throughout Europe. Across the Atlantic, Cezanne’s paintings had a similarly catalytic effect on artists emerging in the United States during the early 20th century. Cezanne and American Modernism is the first book devoted specifically to his impact on American art and its eager reception there. It shows how American painters and photographers cemented Cezanne’s legacy by spreading their respect and admiration for his vision with their own art, writings, and exhibitions.