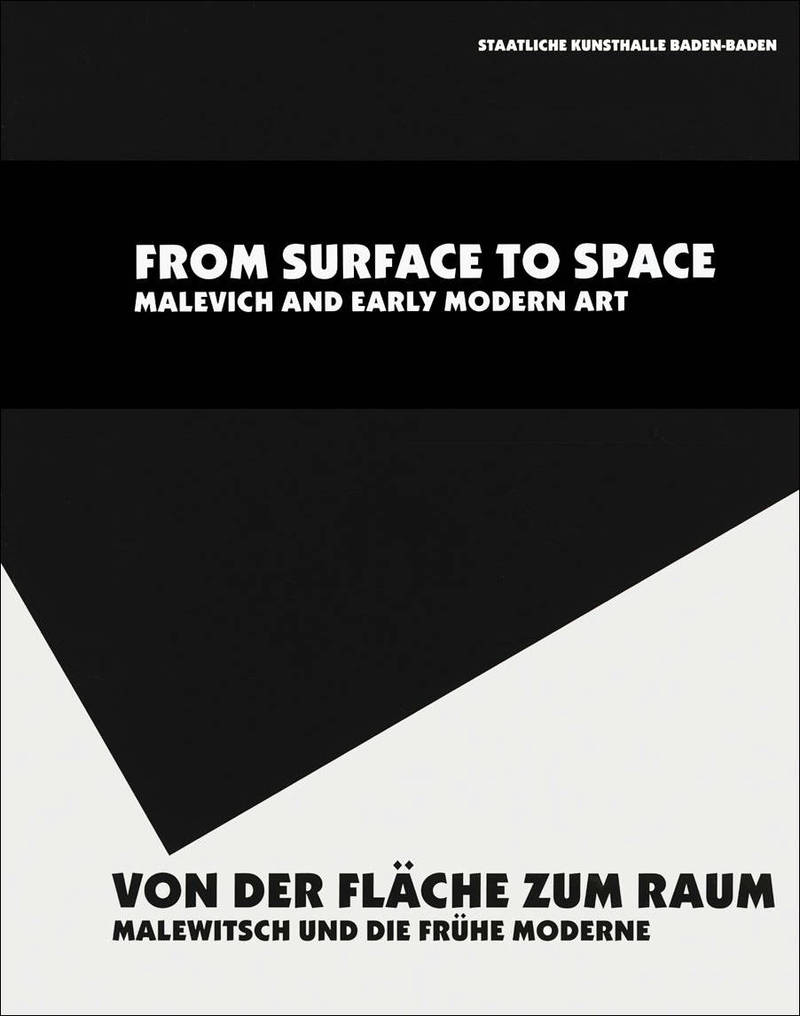 The influence of the artist Kazimir Malevich was colossal from the start. Following his “Black Square” painting of 1915 and his formulation of Suprematism (defined as “an altogether new and direct form of representation of the world of feeling”), Malevich transmitted his ideas through his roving advocate El Lissitzky, whose Proun works prompted Kurt Schwitters' Merzbau, which itself fulfilled Malevich’s aspiration for Suprematism that painterly forms be transferred “from the surface of canvas to space”. This book assesses Suprematism and its immediate impact, both on the Supremus group and beyond. Artists include Vasily Kandinsky, Ivan Kliun, Gustav Klucis, El Lissitzky, Laszlo Moholy-Nagy, Liubov Popova, Olga Rozanova, Alexandr Rodchenko, Kurt Schwitters, Nikolai Suetin and Vladimir Tatlin.