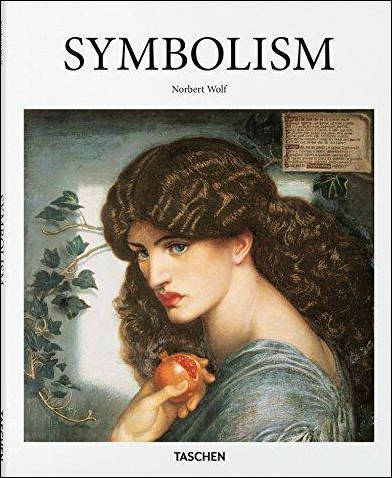 First applied to the poems of Stephane Mallarme and Paul Verlaine in 1886, the term “symbolist” was soon applied to the visual arts where a realistic depiction of the natural world gave way to imaginary dream scenes of psychological, sexual, and mystical content. Symbolism was a broad international phenomenon but particularly present in France, where painters such as Gustave Moreau and Odilon Redon turned their back on realism, naturalism, and impressionism to populate their canvases with esoteric, often erotic, visions. In place of Monet’s light-suffused landscapes or the frank working class subjects of Courbet, the Symbolists turned to figures from literature, the Bible, and Greek mythology to express experiences of love, fear, anguish, death, sexual awakening, and unrequited desire.