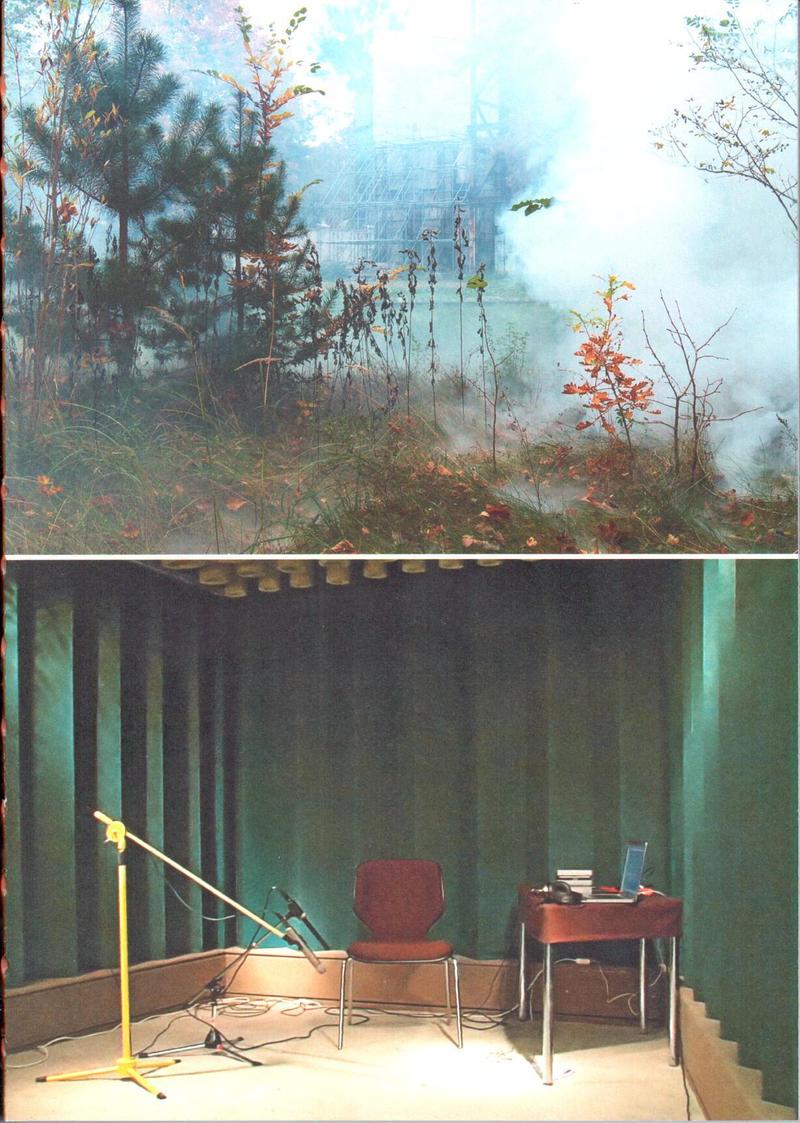 This catalogue is a project of the Swiss Arts Council Pro Helvetia for promoting the Visual Arts. Gabriela Löffel is one of them. “Offscreen” is based on the account of a young man who went on a package holiday to Afghanistan and Iran in 2011. Holidaying in crisis zones, such as Afghanistan, Iraq, North Korea and Somalia is the latest holiday offer from the tourist industry. Promotional slogans such as “Be there and Gain a real understanding of conflicts” are used, while “Help rebuild” and “Get your hands dirty” appeal to tourists wishing to participate in on-site aid efforts. Getting personally involved in “useful work”, for example clearing landmine fields, is just one of the tours awaiting travellers. This new form of tourism is an extreme and worrying example of how we deal with the realities of war, and of how tourism now deals with it as a consumer good. An actor reinterpret the narrative text that I have edited, in order to create a shift here as well. This voice-over takes centre-stage in “Offscreen”, it takes the visitors through the exhibition via headphones. The text has been complemented and expanded upon with filmed images. In this visual language, I establish yet another layer which creates space for reflection. To do this, I use the motion picture and its production infrastructure, the film studio in Babelsberg Potsdam. These production sites, which have previously been used to make blockbuster films about historical and fictive wars, evoking a variety of memories, feelings and experiences, were where I filmed for this project. With my camera, I observed the different scenes including the plane set and the “Berliner Strasse” film set, which have become visual references for war films thanks to motion

pictures such as “The Pianist”. I also filmed stunt artists rehearsing scenes in the special effects studio during their preparation, in a simulate setting, for the actual shooting (so-called video previews). They used the holiday narrative as the context for the scenes. Stunt artists represent danger and action — they brave danger and thus lend their bodies to the original person, the actor. In this way, stunt performers are body doubles, and as bodies that are exclusively in danger and in action, they symbolise the perfection that can face up to almost (any) danger. I relate these aspects to the war tourists. In the installation, the studio recordings are projected onto two framed screens, which in turn are in the form

of a stage scenery in the exhibition room. The recordings of the stunt performers are projected directly onto the wall. This creates a landscape of imitations and reconstructions within which the visitor may move”.- G. L.