Eva Hesse: One More than One 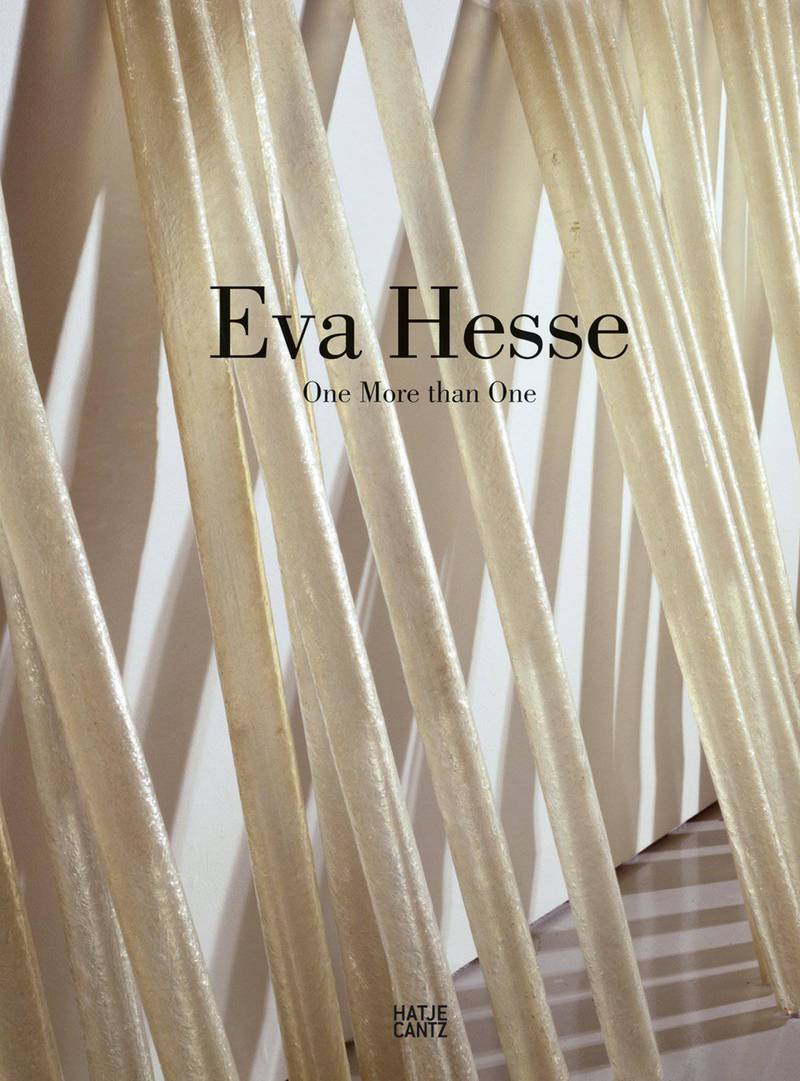 Eva Hesse (1936–1970) was one of the foremost women artists of the twentieth century. Her artistic practice combined the seriality and reduction of 1960s Minimalism with emotion, sensuousness and physicality, while the transparency and transience of her unconventional materials also contributed greatly to her unique position in the art world of her day.

From 29 November 2013 to 02 March 2014, the Hamburger Kunsthalle was presenting the first solo exhibition of Hesse’s work in her native city.