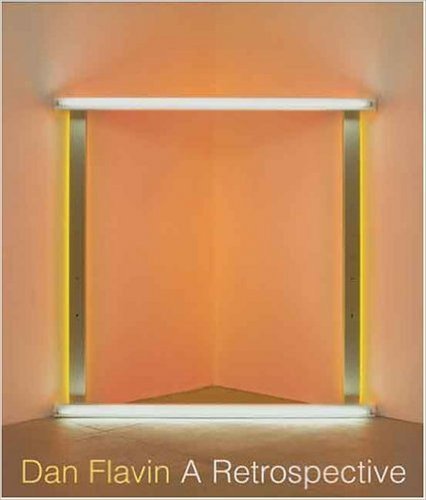 Dan Flavin is considered one of the most important and innovative artists of the late twentieth century. The simplicity and systematic character of his extraordinary work, along with his relentless exploration and ingenious discovery of an art of light, established him as a progenitor and chief exponent of Minimalism. Uniquely situated outside the mediums of painting and sculpture, the majority of Flavin's work after 1963 consists of art made from light. This landmark book — the first retrospective publication of Flavin's art since 1969 — includes around 45 of the artist's most important light works, beginning with a pivotal series of constructed boxes with attached incandescent or fluorescent lights, called “icons”, made from 1961 to 1963. The book also includes reproductions of Flavin's drawings, which show his thought processes and working methods. New scholarship and interpretation of Flavin's work appears in the form of three critical essays by experts, an extensive chronology, comprehensive bibliography, and exhibition history.