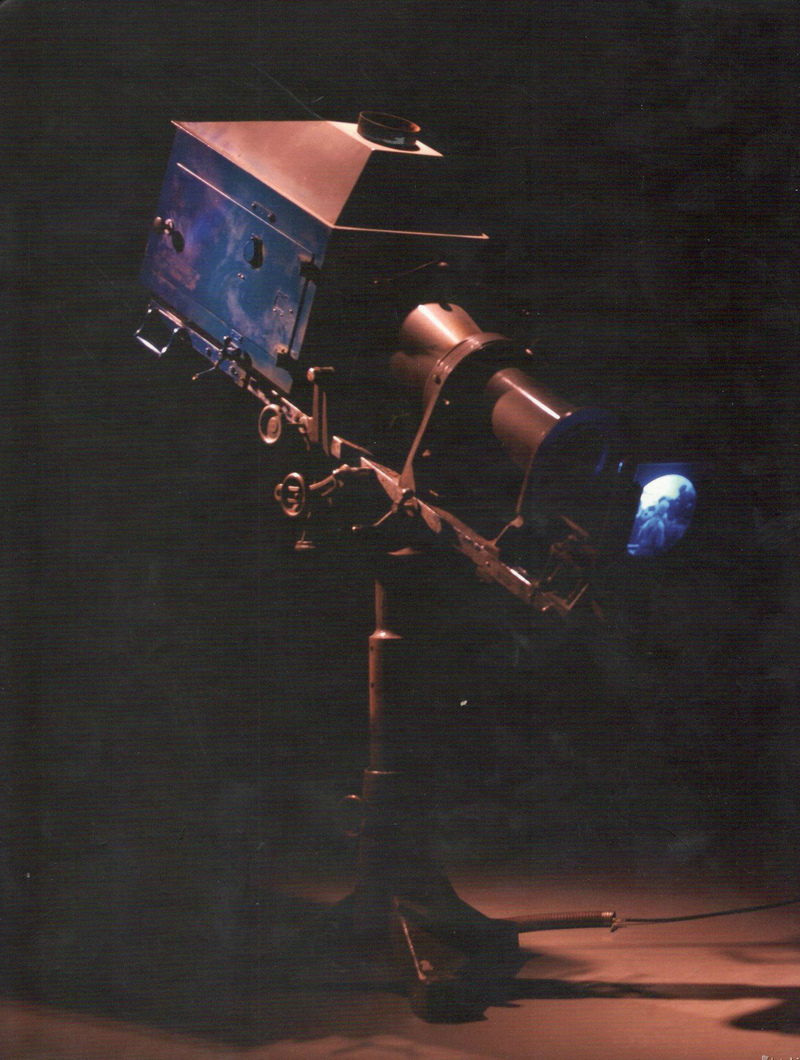 This catalogue was published on the occasion of the solo exhibition “Mat Collishaw: Hayalet Görüntü”, which was held at Arter, from May 2 to August 11, 2013. The exhibition got its name from an optical illusion term in English with Afterimage . This term is used to mean that the image being viewed or exposed continues to appear for a while after its source has disappeared. Ghost ImageIn this sense, it can be considered as a key concept regarding the subjects Collishaw is dealing with, the visual workings and world of his works.