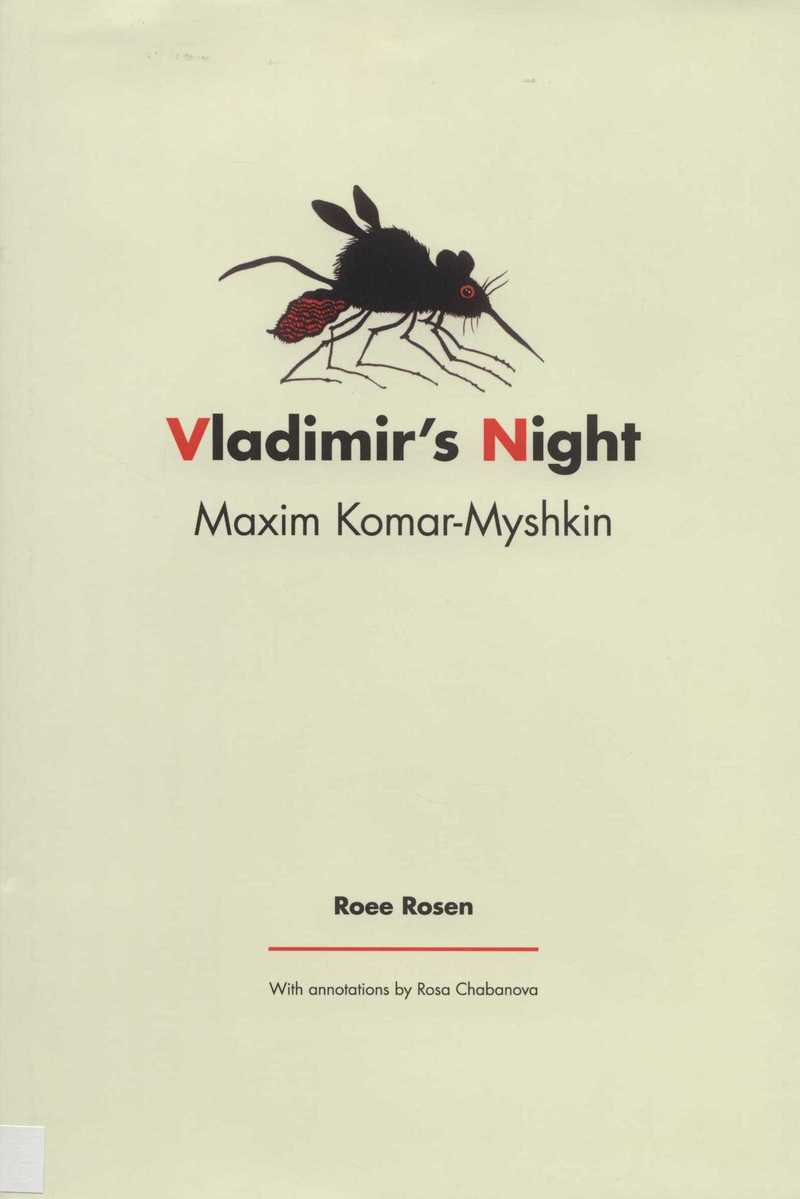 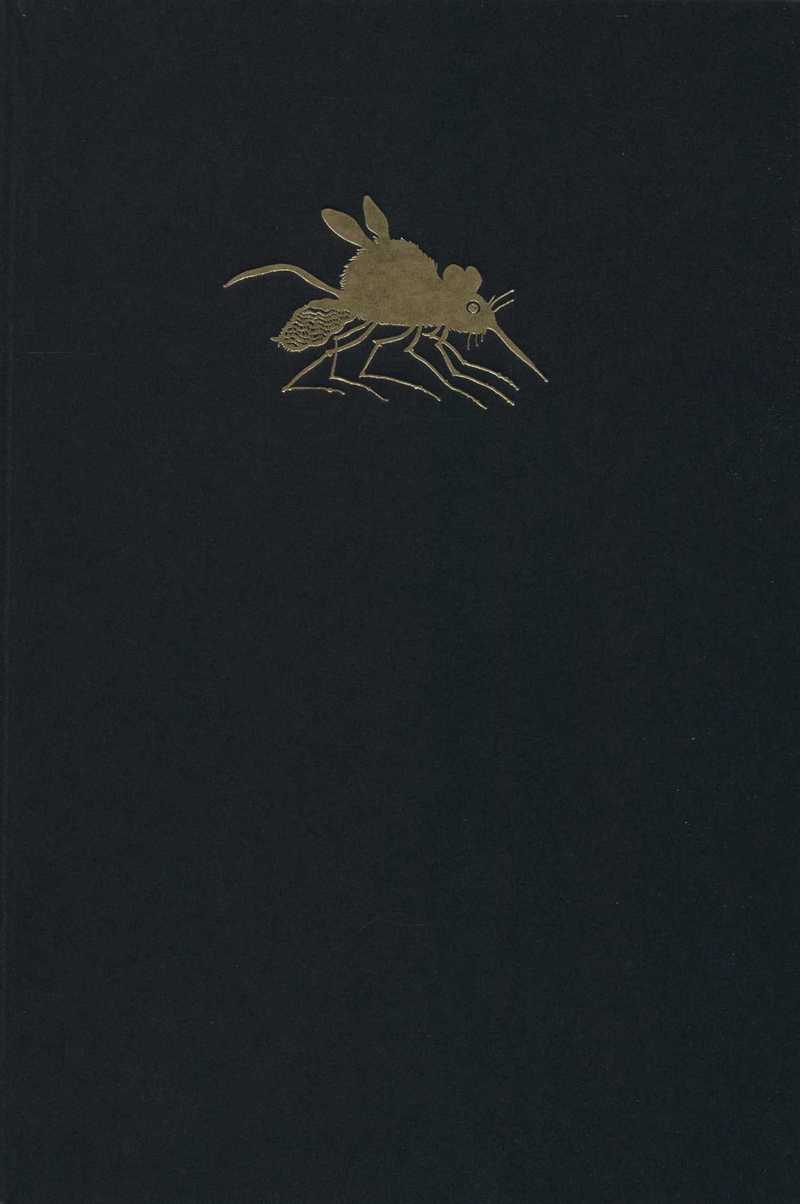 Created by Roee Rosen, Maxim Komar-Myshkin was the pseudonym of the fictive Russian poet Efim Poplavsky, who immigrated to Tel Aviv in the early 2000’s. Suffering from acute paranoia, Komar-Myshkin believed that Putin had a personal vendetta against him, and that his assassination was pertinent. The album Vladimir’s Night, his artistic revenge against Putin, was created in secrecy and discovered after the artist committed suicide in 2011. In her annotations, the fictive literary scholar Rosa Chabanova, explores the book's many layers, covering such wide-ranging topics as the financial schemes of Russian oligarchs, medieval literature, political assassinations and the massive immigration wave of Russians to Israel.