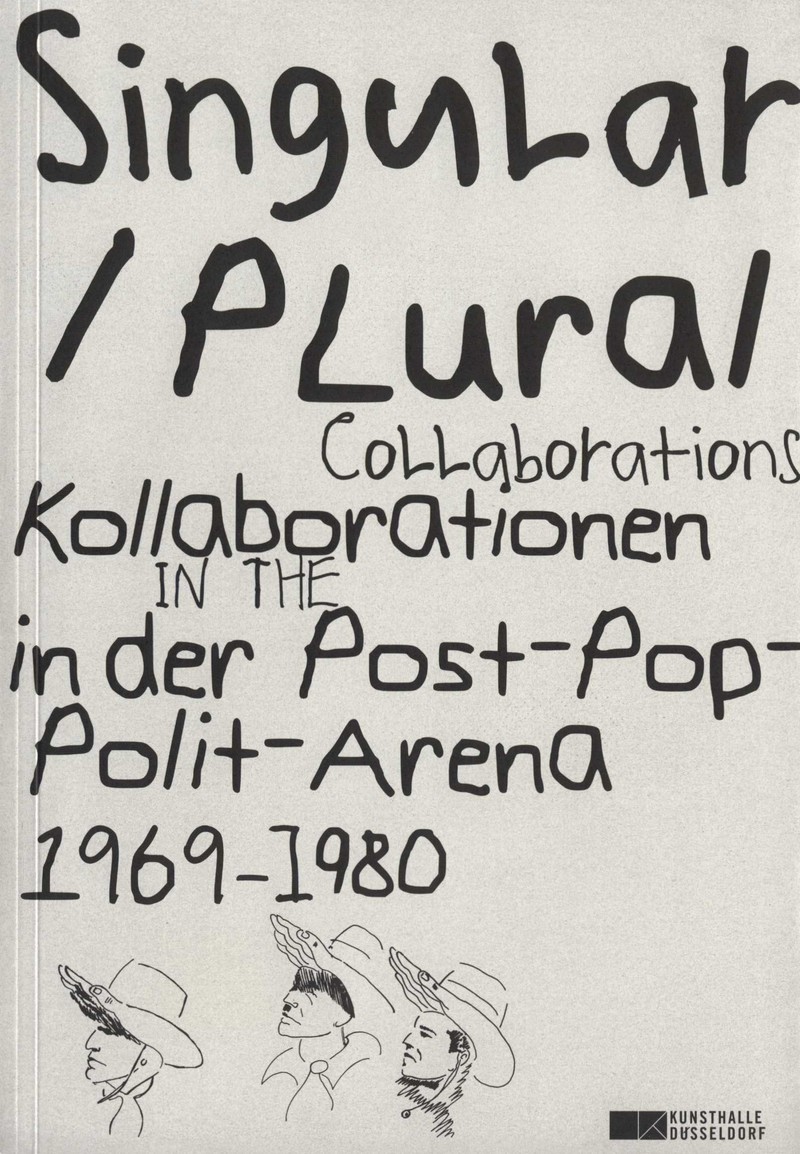 The book is dedicated to artists who lived and worked together in Düsseldorf during the 1970s, and who actively influenced the historical program of Kunsthalle Düsseldorf. “Singular/ Plural” casts a fresh look at the differentiation of the arts of the later post‑war period, as well as on subcultural impulses in German‑speaking and European countries. The loosely yet cosmopolitically oriented group developed its strategies in the context of, and against the legacy of, German fascism. Through various artistic processes: painting, photography, slide projections, performances, film, and music. Political themes such as colonial history, economics and gender were thoroughly examined in this post‑Pop political arena. Works and further documentary material, including comics, ephemera, and records, are presented in this exhibition, not chronologically, but rather in the same labyrinthine way as the processual collaborations and debates of the artists during the 1970s.